Deborah James told the hardest story of her career as a journalist, in which at 40 years of age she has become a columnist for the English newspaper ‘The Sun’ and host of the BBC podcast You, Me and the Big C ( as a reference to the c of cancer).

This British woman was diagnosed in December 2016, at the age of 35, with bowel cancer. Married with two children, she decided that she was going to report on social networks and before the media how she confronts this disease.

However, after six years, James used her personal Instagram account, from which she has shared her struggle, to post a message that she described as a farewell.

The presenter, who has more than 578,000 followers on her Instagram space, told the truth about the progress of her disease, without success in controlling it.

“The message I never wanted to write. We’ve tried everything, but my body just isn’t playing ball. My active care has stopped and now I have been moved to hospice care at home, with my amazing family around me and the focus is making sure I am not in pain and spending time with them,” she recounted.

(Also read: Egan Bernal’s mother was diagnosed with breast cancer: “I will come out of this battle well”)

Although he acknowledged that there is no approximate diagnosis that allows him to calculate how much he has left to live, he told details about his current physical condition.

“No one knows how much time I have left, but I can’t walk, I sleep most of the day, and most of the things I take for granted are pipe dreams. I know we have left no stone unturned. But even with all the innovative cancer drugs in the world or some magical new breakthrough, my body just can’t keep up,” she stated.

The journalist acknowledged that she maintained the idea that she could overcome the cancer that affects her, which is why, among the stories she has made, she had never thought of writing a farewell text.

“In over 5 years of writing about how I thought my last Christmas would be, how I wouldn’t see my 40th birthday or see my kids go to high school, I never imagined writing one where I would actually say goodbye.
I think it has been the rebellious hope in me, “he acknowledged.

(You may be interested: In the month of mothers, a medical examination to prevent cancer is also a good gift)

The woman concluded her message by pointing out that despite the fact that she cannot describe the last 6 months as pleasant due to the “heartbreaking” that is happening, she is grateful to be surrounded by love, which she hopes can help her endure this moment.

This was the publication with which the British exposed her current situation, so she left that farewell message for her followers. 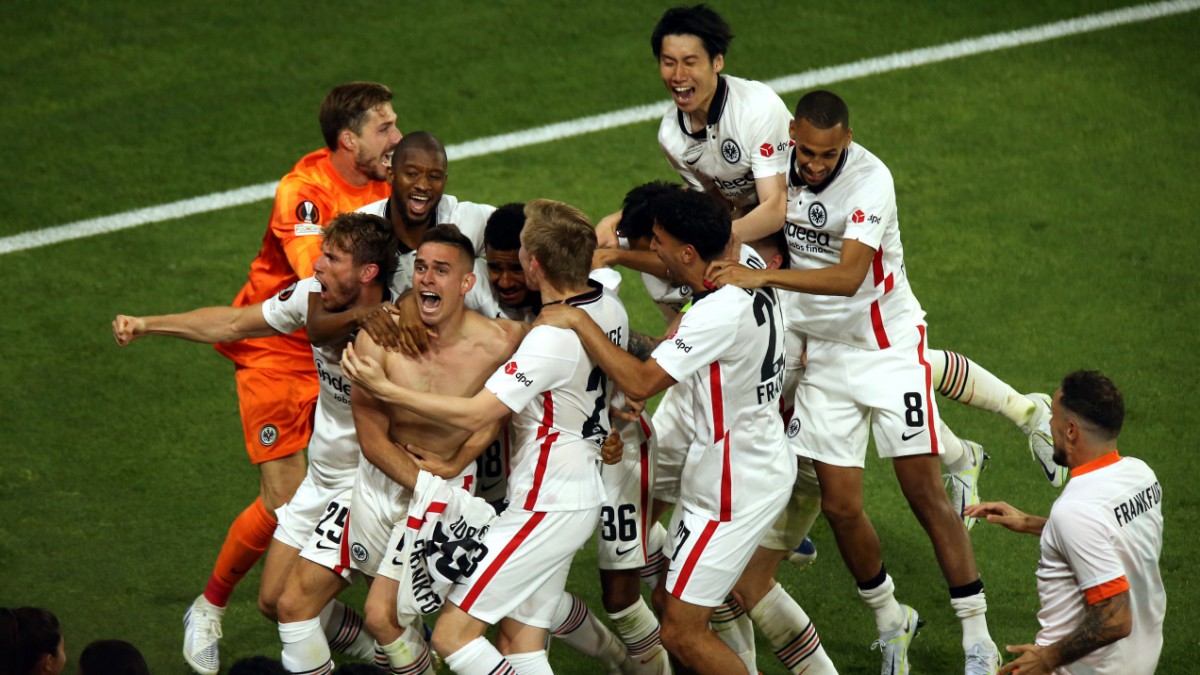 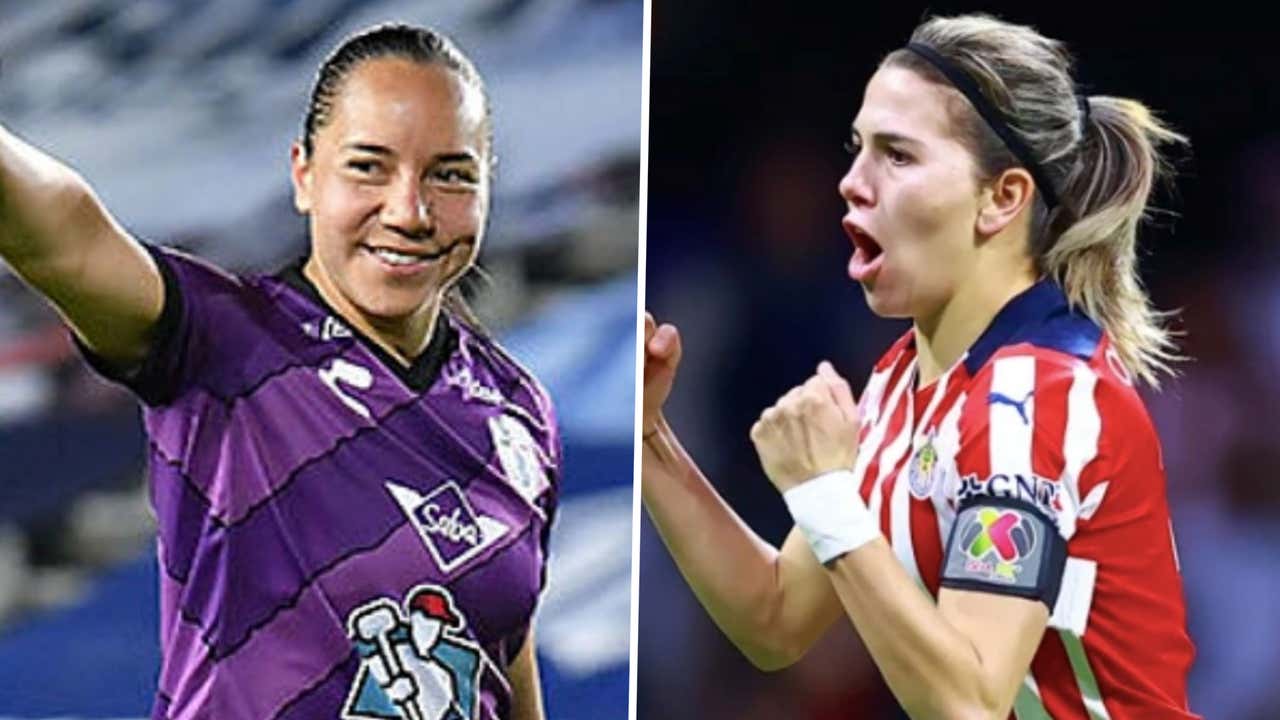 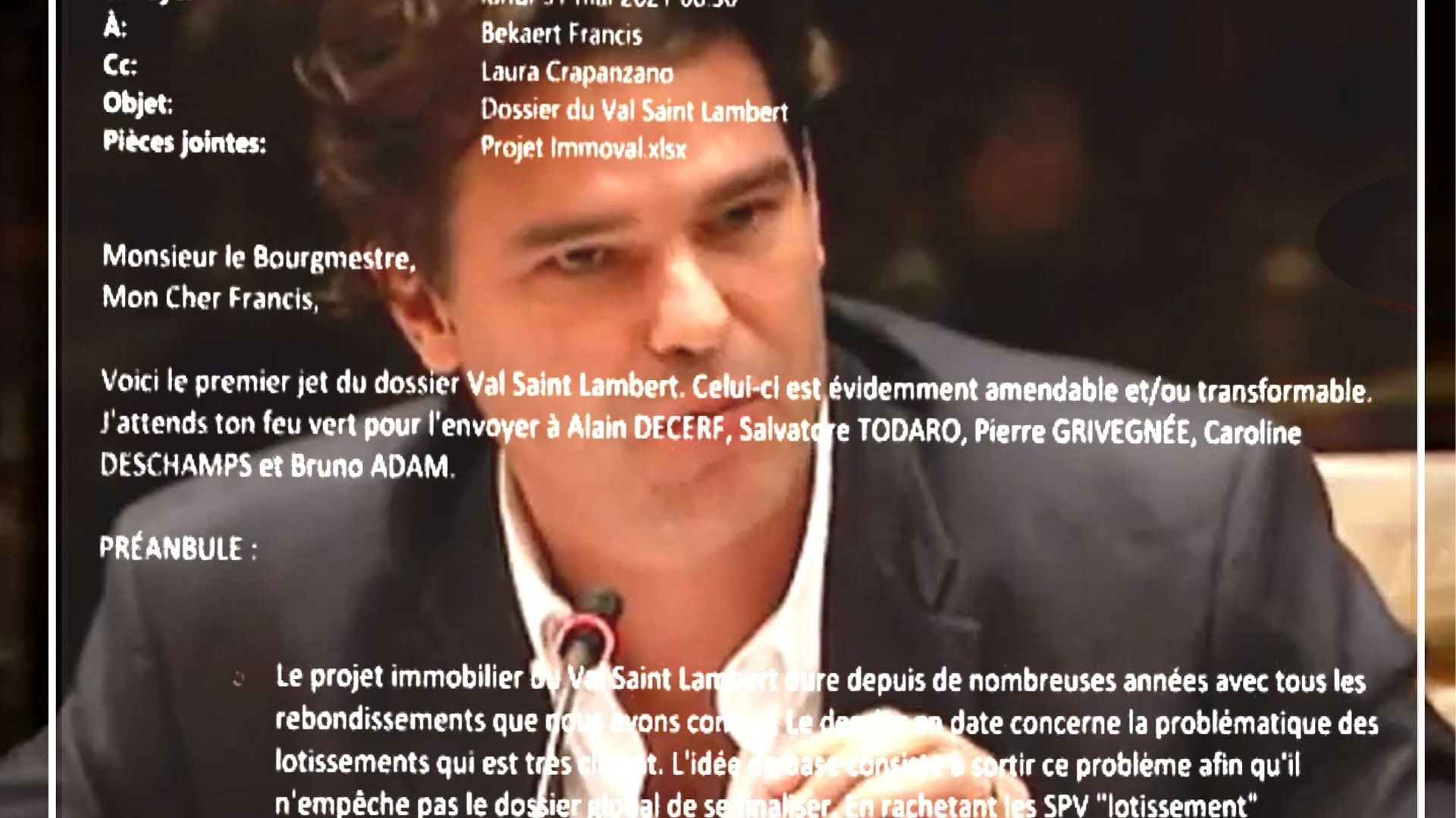