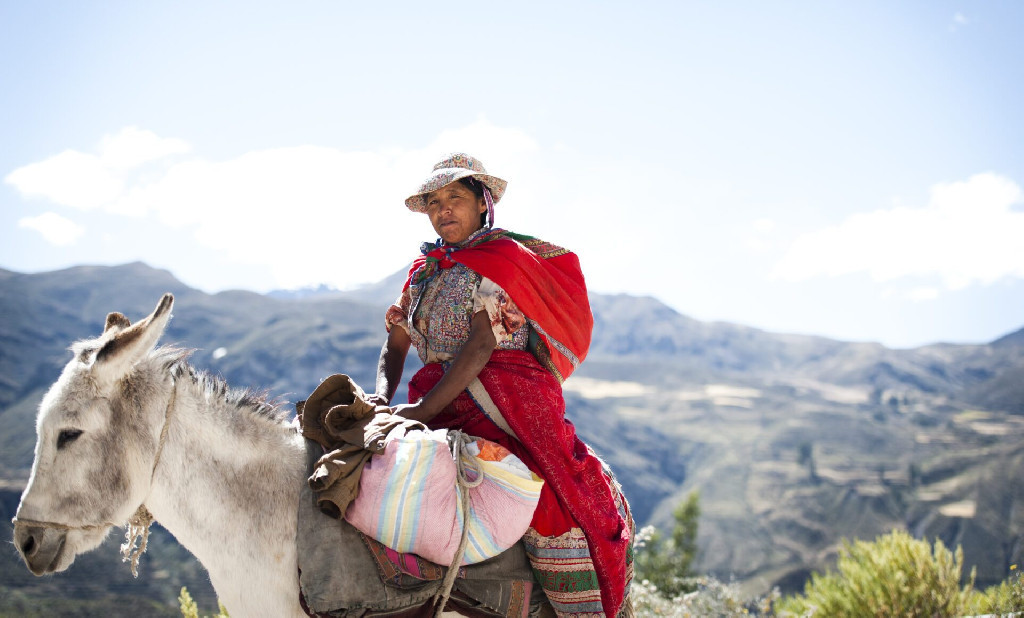 For thousands of years, donkeys have been a part of daily life in many communities, playing an essential role in plowing agricultural land and transporting goods, drinking water and people. Therefore, the World Organization for Animal Health (OIE) recalls that “it is very important to preserve their health and welfare to maintain the livelihoods of many populations in the world.”

Donkeys are animals that help reinforce the resilience and have a transformative socio-economic impact in many parts of the world. For example, according to 2014 estimates, most donkey owners in Mali were found to earn three times the average monthly income. In Mexico, working equids could generate 30% of the daily minimum wage (not to mention the savings involved in using these animals without transportation costs). In addition, they are animals with a determining role in some urban areas, especially in India, where they are involved in the transport of bricks for the construction industry.

In many cases, their involvement in agricultural and transportation activities frees up families for women to engage in economic activities and children to access education. In the world’s most remote rural communities, equids are often the only means of transportation available for children to get to school.

From transporting people to providing assistance, the ability to reach hard-to-reach areas is also essential in low- and middle-income countries affected by disasters.as was the case in Nepal after the 2015 earthquake. As extreme weather events, catastrophes and prolonged droughts become more frequent, having healthy equids will be vital for vulnerable communities, as They are animals capable of surviving in areas with sparse vegetation and little water..

YOUR WELL-BEING IS OFTEN NEGLECTED

Unfortunately, the OIE ensures that the health and welfare of these animals is often neglected, “given the lack of resources of their owners who do not have sufficient knowledge to provide them with the necessary care. Certain dangerous contexts, such as work in the industry construction sites or in harsh environments, they also pose a particular risk to their well-being.

The OIE has specific standards for the welfare of working equids that aim to improve the living conditions of donkeys. These include numerous recommendations regarding their physiological and behavioral needs, such as feeding, water supply, housing, disease and injury management, husbandry practices and slaughter. The implementation of good practices contributes to the prevention of diseases, and the guarantee of a clean and sufficiently large resting space is essential for the well-being of equids. In addition, it avoids the risk of contracting glanders, a highly contagious and often fatal disease that mainly affects equids, but can also be transmitted to humans,” explains the OIE.

DEMAND FOR PRODUCTS DERIVED FROM DONKEYS

In recent years, demand for products derived from donkeys has skyrocketed. Medicinal and beauty products made from donkey skin gelatin have become too popular, representing a major threat to these animals and the millions of people who depend on them. For example, in Nigeria, this trend has brought donkeys to the brink of extinction and national authorities have had to ban their sale or slaughter for consumption until a recovery in the donkey population is observed. For this same reason, it is estimated that the donkey population in China has decreased by 76% since 1992.

As a consequence, the increase in demand for donkeys has increased their value exponentially, sometimes preventing the people who need them most from buying them and giving rise to criminal activities such as theft and illegal trade. An estimated 500 million people in the world’s poorest communities depend on working equids, such as donkeys and their hybrids, and these trends may spill over into the most vulnerable regions with devastating consequences for their livelihoods. 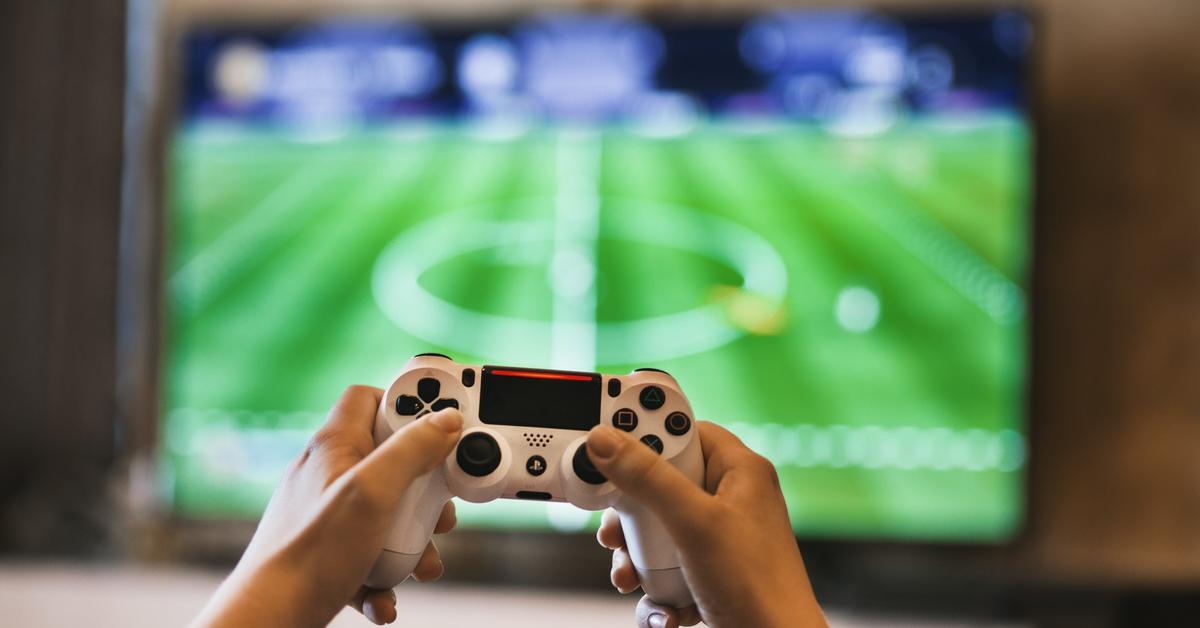 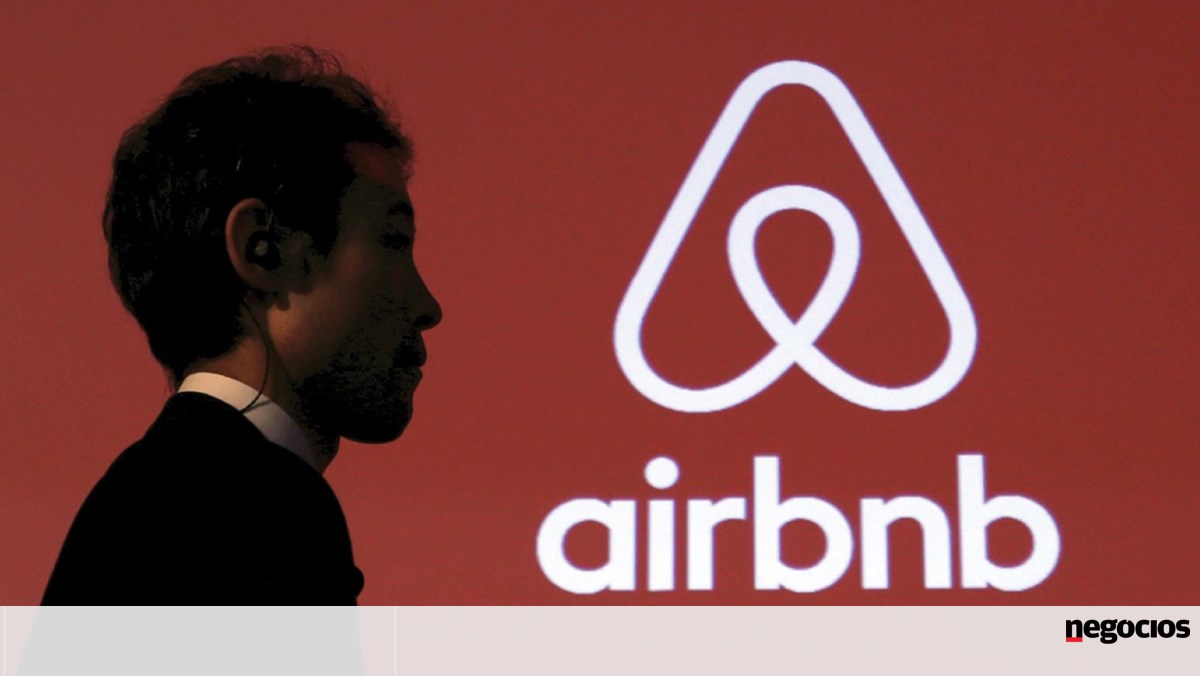