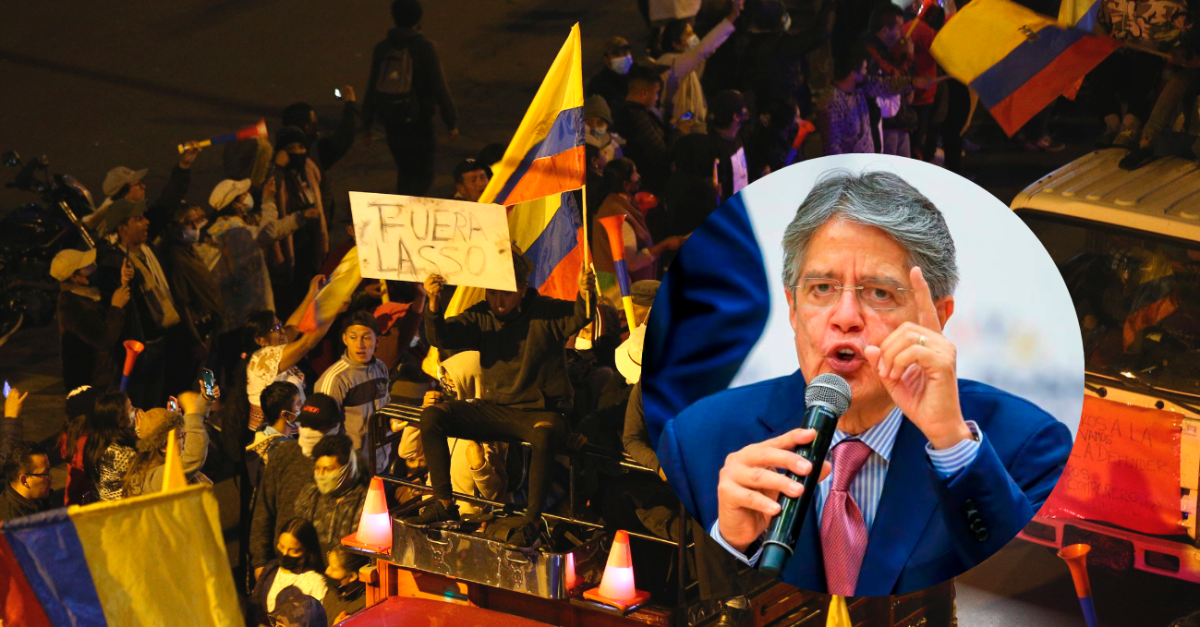 The head of state of Ecuador, Guillermo Lassoassured that he will not allow chaos to prevail in the country during the demonstrations against the Government due to the high cost of living that, in his opinion, “They seek to throw out (take out) the president.”

“I am here to protect citizens. I will always fight to defend democracy and the will of the Ecuadorian people. I will not allow chaos to prevail”, Lasso wrote on his Twitter account.

The president accompanied the message with a video with his voice in which he can be seen in meetings with indigenous leaders at different times during his government, and in which he pointed out that since his administration he has “stretched out his hand” and “Called for dialogue, but they don’t want peace”he said without referring to any person in particular.

“They seek chaos, they want to throw out the president. I am here, I am not going to escape, but I am here to protect each one of your families, especially the poorest,” Lasso said.

“Democracy or chaos, that is the great battle. The battle for democracy,” he added.

The video includes images of the October 2019 protests, led by the Confederation of Indigenous Nationalities of Ecuador (Conaie), one of the main organizers of the protests. demonstrations that began on June 13 for the high cost of living, among other issues.

In the 2019 riots, which began with a decree that eliminated historical gasoline subsidies -later repealed to quell the protests-, A dozen people died and more than 1,500 were injured.including 435 members of the security forces.

Ecuador was largely paralyzed from October 3 to 13, 2019 by the unrest centered mainly in the center of Quito and the blockade of crucial roads in the national territory.

On this occasion, the demonstrators try to reach the Ecuadorian capital to show their rejection of the government’s policies, while human rights groups demand the repeal of the state of exception decreed by Lasso last Friday in the three provinces where the most protests have been registered.

In this way, the Government wants to avoid a repetition of the concentrations of October 2019, when thousands of indigenous people arrived in the center of the capital and concentrated in the House of Ecuadorian Culture and in the adjoining El Arbolito park, where there were strong clashes with the security forces. 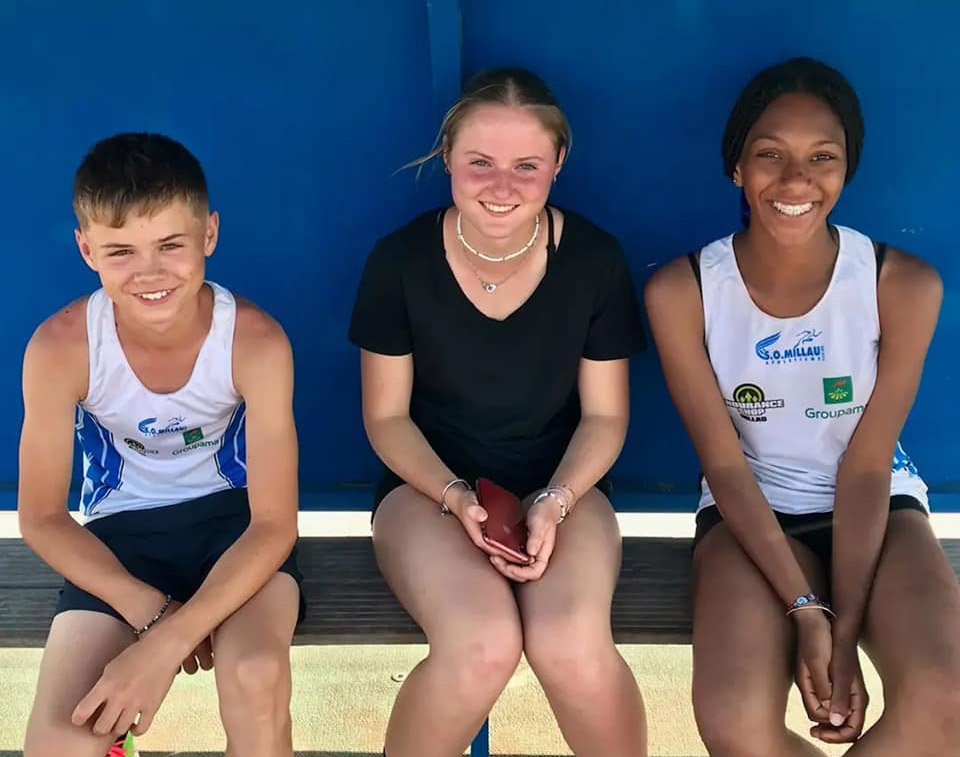 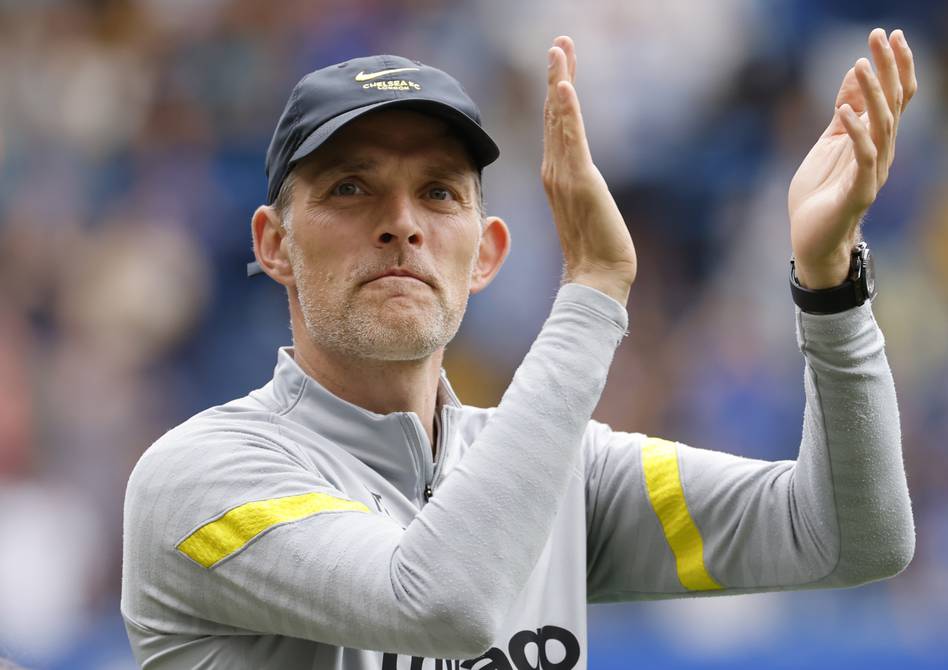 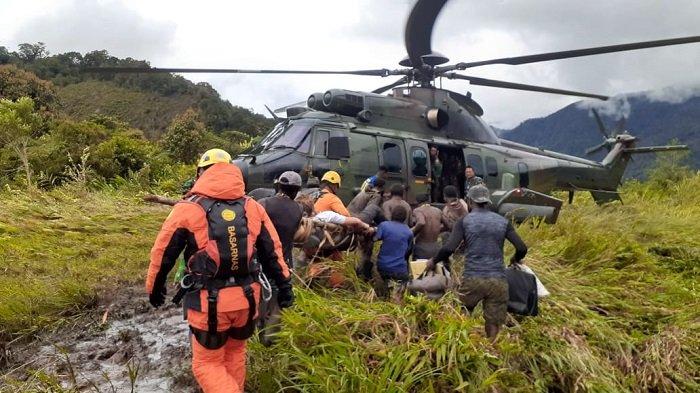