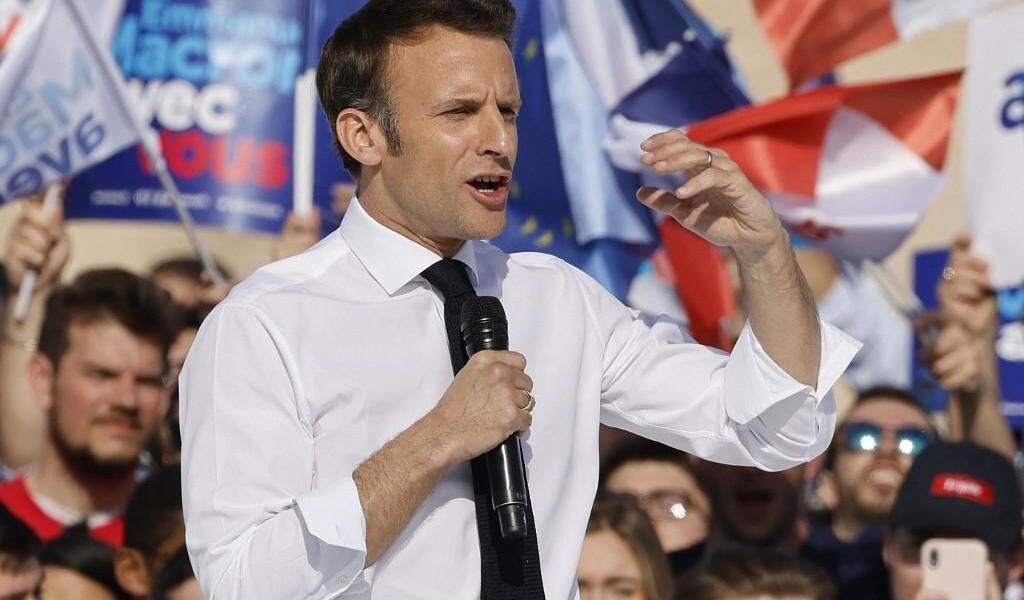 Emmanuel Macron promised this Saturday April 16, 2022 in Marseille that, if he is re-elected, his Prime Minister will be “directly responsible for ecological planning” in order to go “twice as fast” to reduce greenhouse gas emissions.

“The policy that I will pursue in the next five years will be ecological or it will not be”he launched during a meeting in the gardens of the Pharo, under a bright sun.

See as well : VIDEO. Presidential: in Marseille, the meeting of Emmanuel Macron under the sign of ecology

In front of a few thousand people, he promised a “full renewal” of his policy, claiming to have ” heard “ the message of the first round where the rebellious Jean-Luc Mélenchon, champion of ecological planning, almost caused a surprise and reached the second round.

And “Minister of Energy Planning”who “will have the mission of making France the first major nation to get out of oil, gas and coal”.

and a minister “responsible for territorial ecological planning” who, in a “massive decentralization agenda”, will work for “changing the way we get around on a daily basis”, “reinvest in river and rail freight”, “accelerate the renovation of housing, at least 700,000 per year over the next 5 years”or “to act for the quality of water, air and food”.

The presidential candidate defends his record

“This ecological message of the first round, we must today know how to give it a new perspective for April 24 and the years to come”he insisted, while defending his record.

Read also  Direct access to ministries and commissions | 889 million people across the country complete the new crown vaccination, teachers and students in colleges and universities need to hold a nucleic acid negative certificate within 48 hours_Cultivation

“We have not done anything during these five years”, underlined Emmanuel Macron, citing in particular “Notre-Dame-des-Landes, Europacity, the Golden Mountain in Guyana, Terminal 4 in Roissy”. “All these projects, who stopped them because they weren’t ecological? It’s us, not them! »

“We have been twice as fast as the previous two five-year periods in reducing greenhouse gas emissions. We have reduced them by 12% in five years. That is to say: inaction, not for me! »he pointed out.

“But what the Giec has told us again is that it’s not enough, we have to go twice as fast. You know what ? We will do it,” he added, saying he wanted to reconcile two anxieties, that of those who fear a “more viable planet” and that of “those who fear too rapid a change”.

“I have no desire to do five more years. No, I don’t want to do them on top of that, I want to completely overhaul them. I want it to be five years of complete renewal”he pointed out.

Attacking his second-round opponent Marine Le Pen – “even incompetent, she is climatosceptic” – he launched to the activists: “Don’t whistle the far right, defeat it on April 24. » 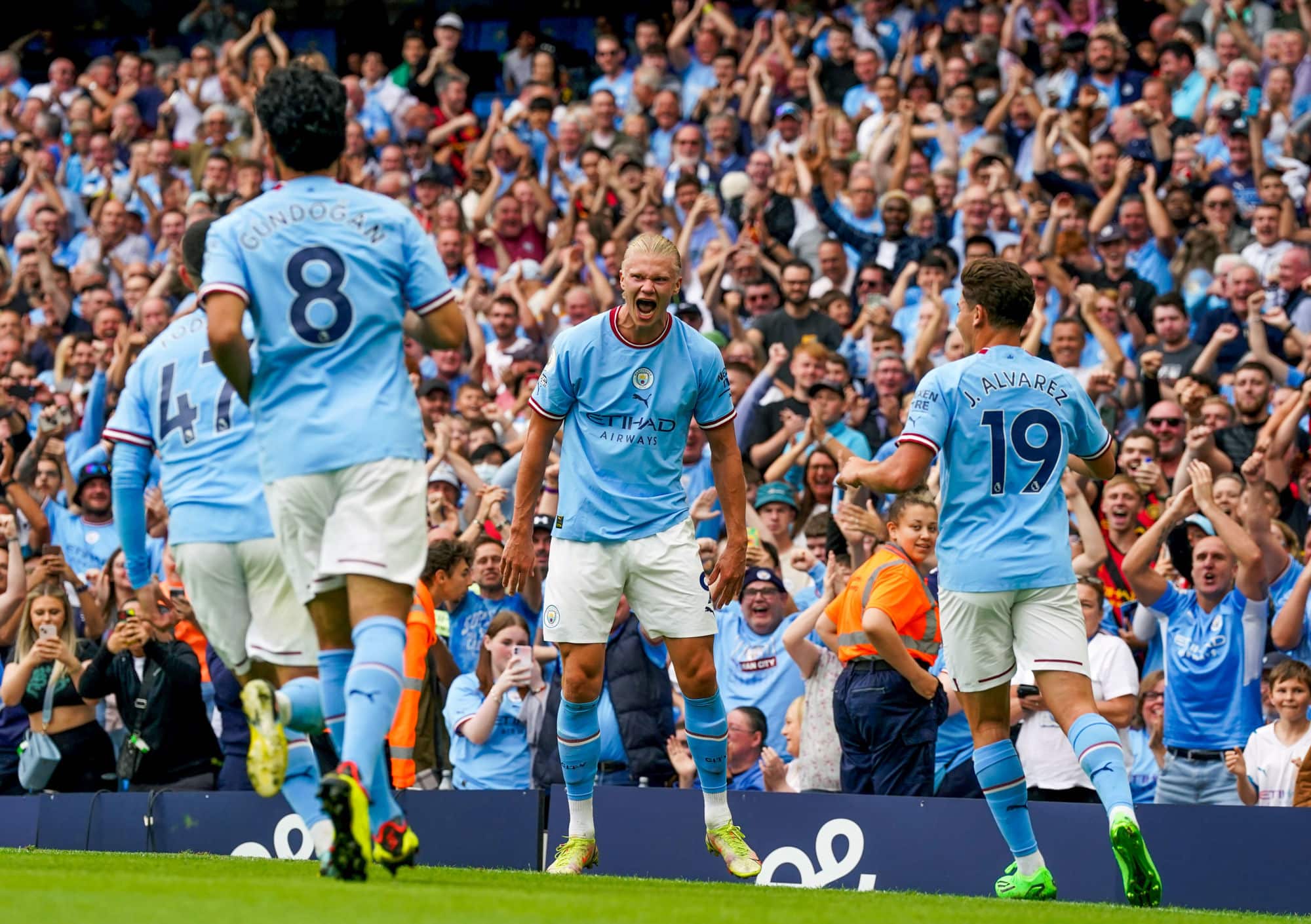 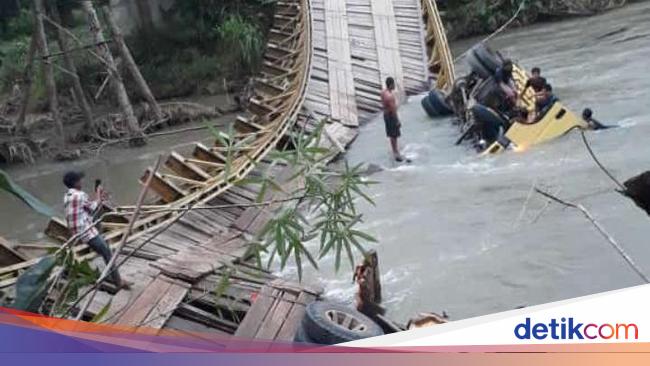 Bridge in Bengkulu Broken, 2 Trucks Jump into the River CFTC President Wo!! Bitcoin Price Will “Double” If It Takes Over the Crypto Market 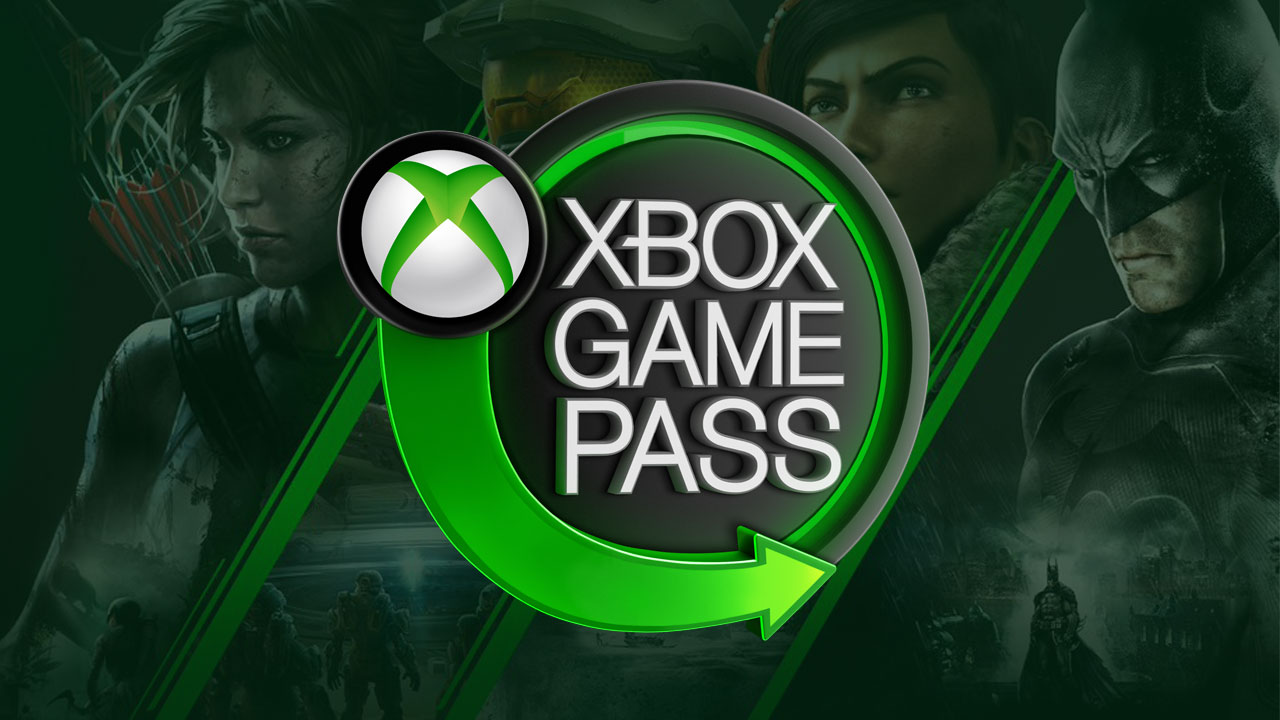