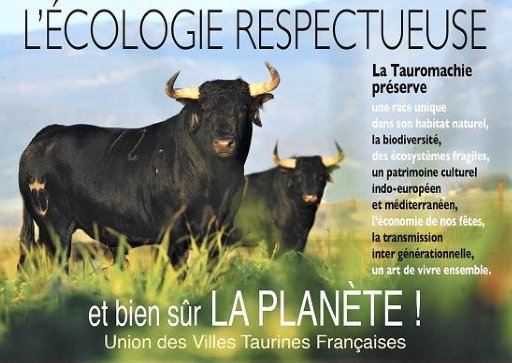 “One people, one culture, one right! »

Press release from the Union of Taurine Cities of France following the press conference given in Nîmes during the Harvest Feria.

“By proposing to ban bullfighting, MP Caron is asking the national representation to free itself from the 2005 UNESCO Convention on respect for freedom and the diversity of cultural expressions, as well as from the Treaty of Rome. according to which “states must respect customs in terms of cultural traditions and regional heritage”.

These texts having an authority superior to that of the laws, to vote the prohibition of bullfights would be in contradiction with the hierarchy of the norms of which the President of the Republic is the guarantor of the respect under the terms of article V of the Constitution.

In defiance of these institutional limits, MP Caron stigmatizes a community of respectable citizens whose culture and way of life he describes as “barbaric”, “archaic” and “immoral”.

These remarks are in keeping with the ideal society that the deputy Caron defines as follows: “The uneducated and irresponsible citizen will no longer have a say in the matter. No one will be able to participate in the life of the community without having provided proof that he is worthy of it. To this end, a voting permit will be introduced. (Utopia XXI, 2017, Flammarion) Banning bullfights would be a symbolic first step that would be celebrated as such.

ONE PEOPLE, ONE CULTURE, ONE RIGHT!

On behalf of the fan community,

THE UNION OF FRENCH TAURIN CITIES

– Claims the cultural dimension of bullfighting, ancestral rite of passage and sharing which allows man to confront the precariousness of existence and the finitude of life during an ethical and aesthetic ritual respectful of the bull , whose death in battle is the only one worthy of his savage nature.

– Condemns this attack on the cultural freedom, identity and economy of the territories as well as the way of life of their populations, in defiance of the environmental and ecological importance of extensive bull farming in terms of preservation of fragile ecosystems and biodiversity.

– Calls on the government to protect the many cultures and sectors threatened by radical anti-speciesism, whose spokesperson in the National Assembly is the deputy Caron who, after the bullfight, wishes to prohibit all forms of interaction with animals, such as such as breeding, hunting, fishing, meat consumption, horse riding, pets in town, other bullfighting… in other words, abolishing the civilization resulting from the Neolithic era.

– Calls on the national representation to reject this bill carrying an anti-humanist and discriminatory ideology whose objective of erasing popular cultures and deconstructing institutions is well established.

– Affirms its determination to uphold the law. » 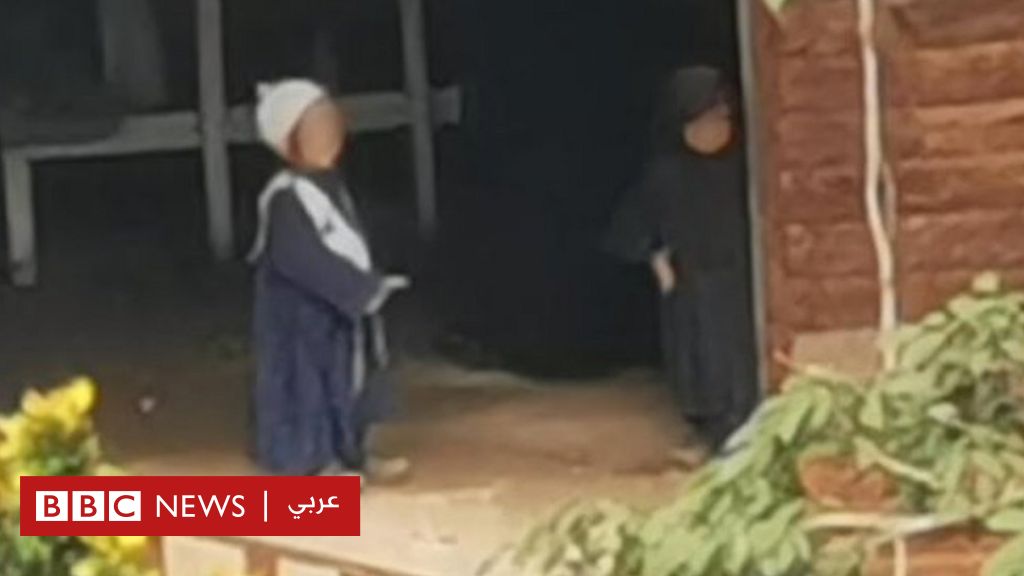 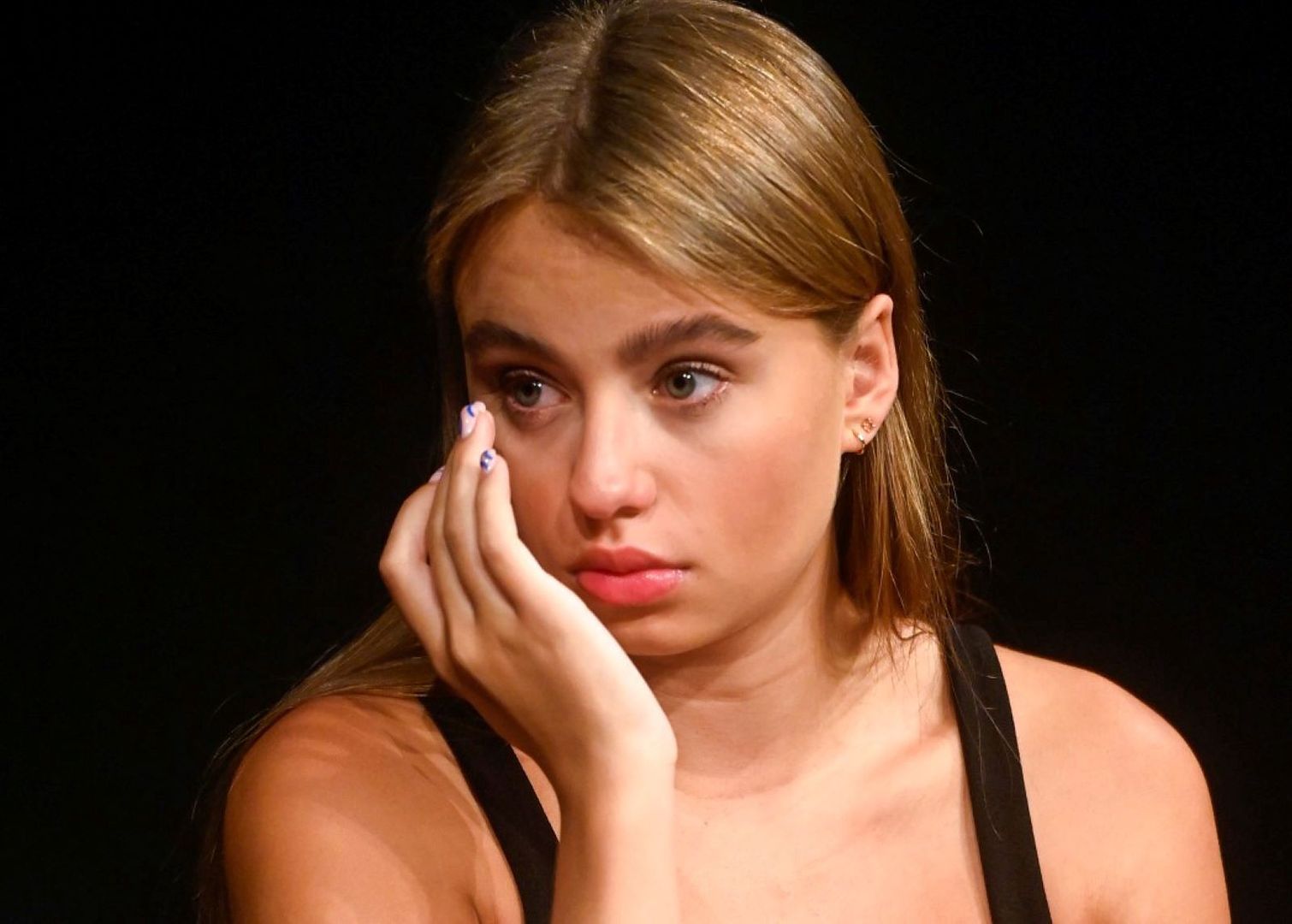 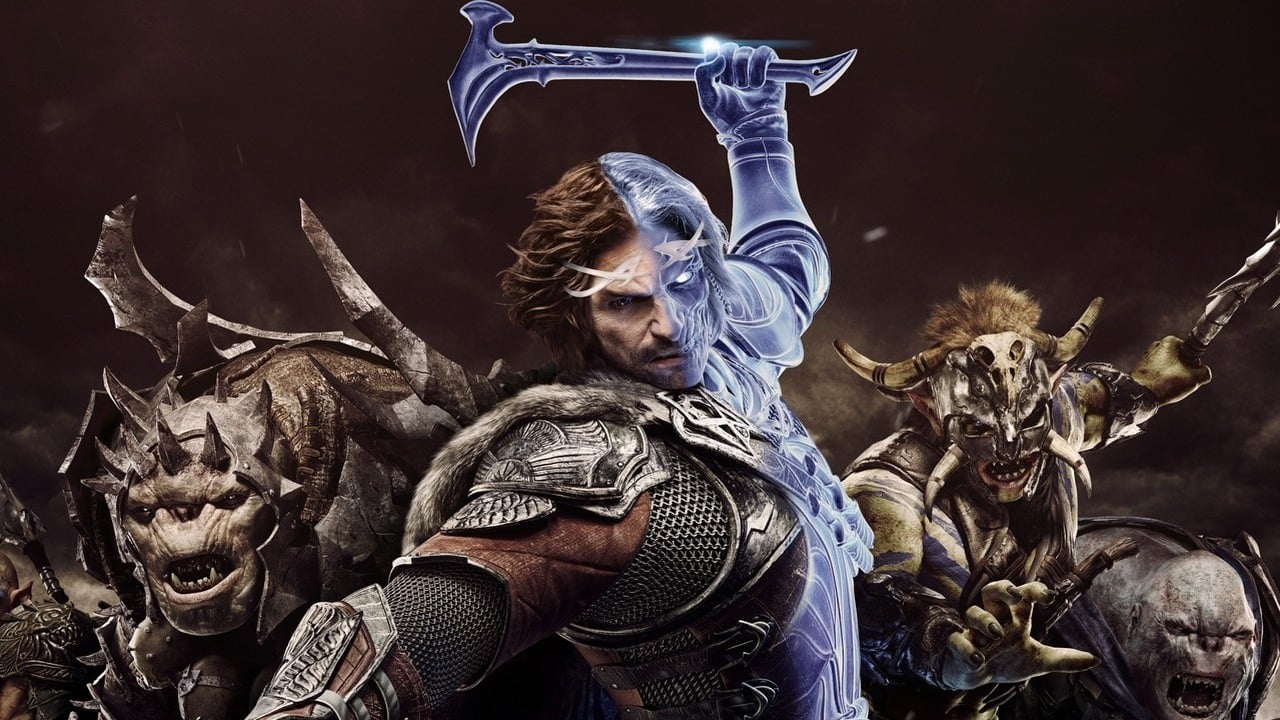 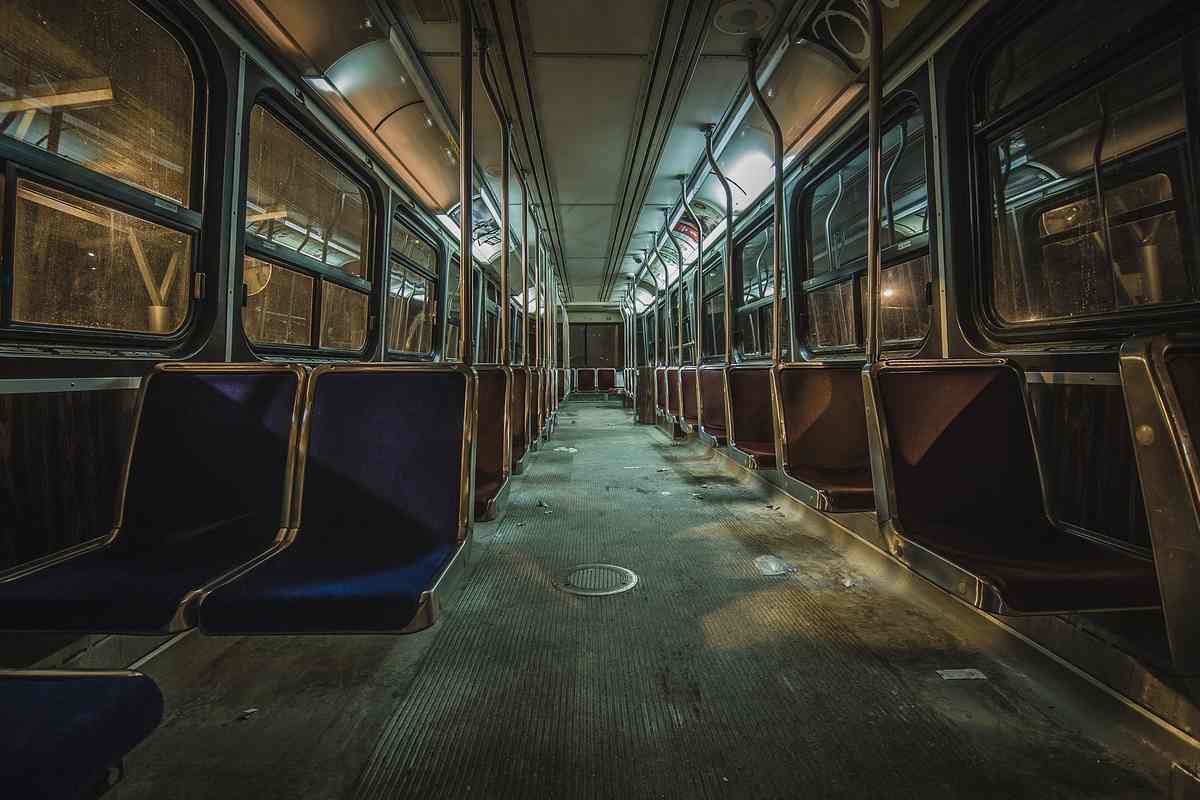