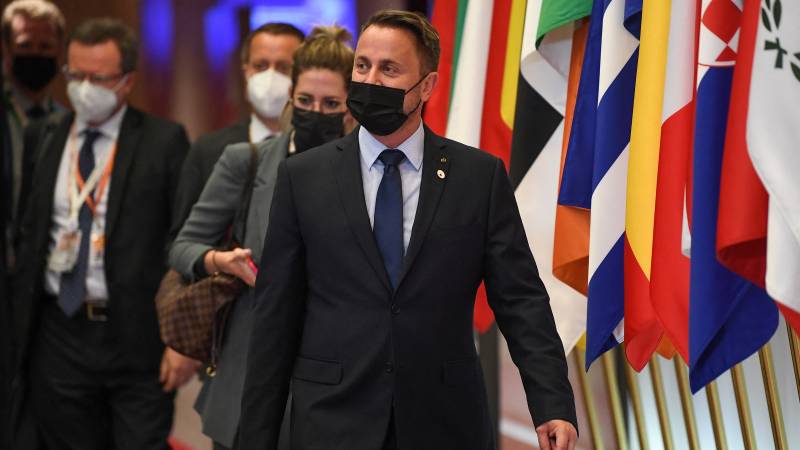 A day after the start of the new lockdown in the Australian city of Sydney, thirty new corona cases have been reported in the state of New South Wales. This brings the total number of infections with the more contagious delta variant of the virus to 110. About 52,000 people have been tested. To prevent the virus from spreading further, the metropolis will be in lockdown for the next two weeks.

“Given the contagiousness of this virus strain, we expect more cases in the coming days than today,” New South Wales Prime Minister Berejiklian said. She expects that many of the people who are now in isolation will soon have infected their housemates with the delta variant.

Corona cases are also popping up outside New South Wales. In Queensland, at least two people have been locally infected. In any case, they do not have the delta variant among their members. A number of relaxations have been postponed in the state. Whether new measures will be taken should become clear in the coming days.

The city of Darwin, in the north of the country, reported four locally acquired infections with the delta variant yesterday. To prevent the virus from spreading further, people there now have to stay at home for two days while authorities try to determine the source.

Australia has had about 30,000 infections and about 900 deaths in the past year and a half. Partly due to strict measures, the country managed to nip many outbreaks in the bud early on. Now the country, where the vaccination campaign is struggling to get off the ground, is again trying to prevent major outbreaks with restrictions. 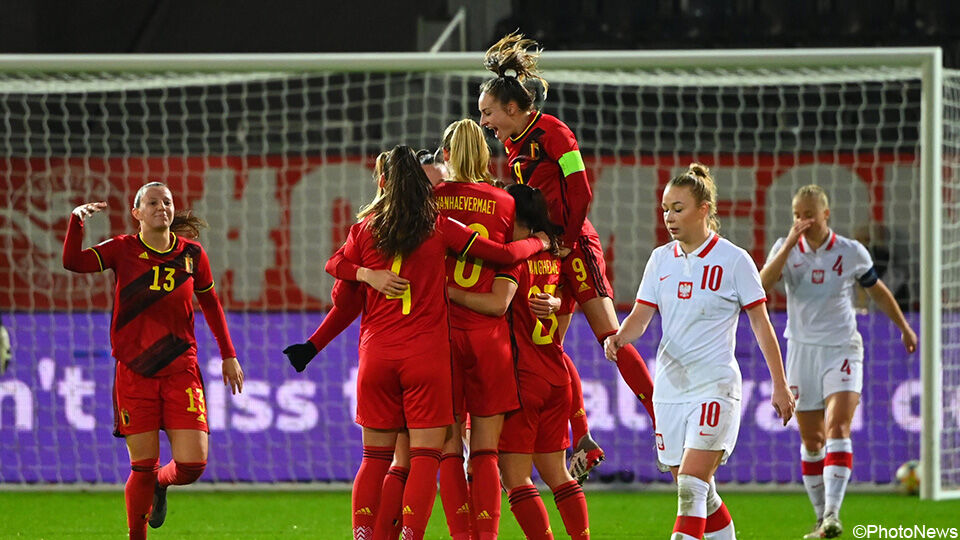 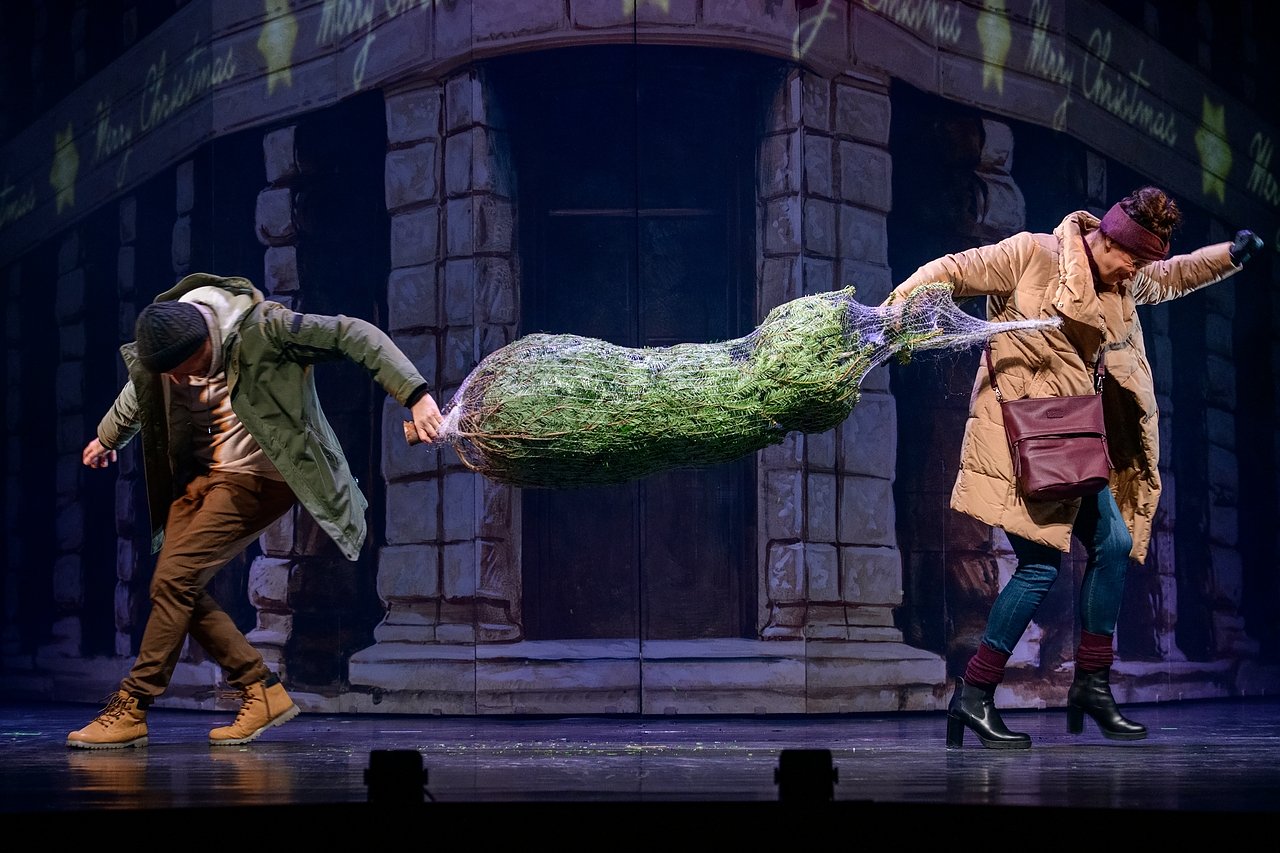 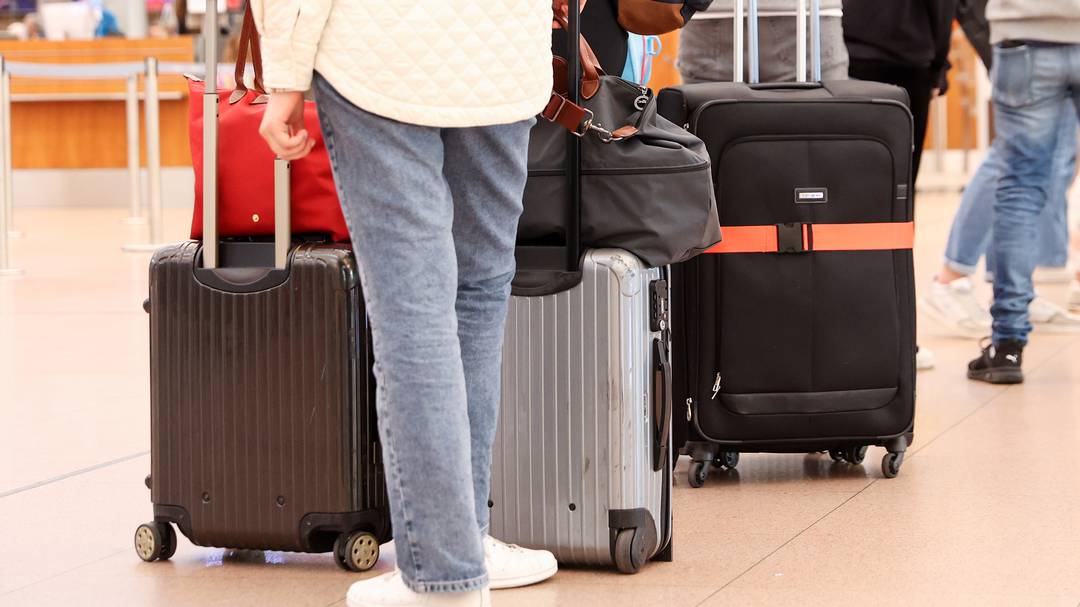 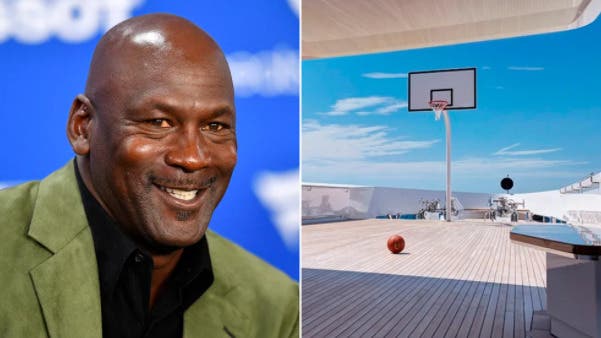