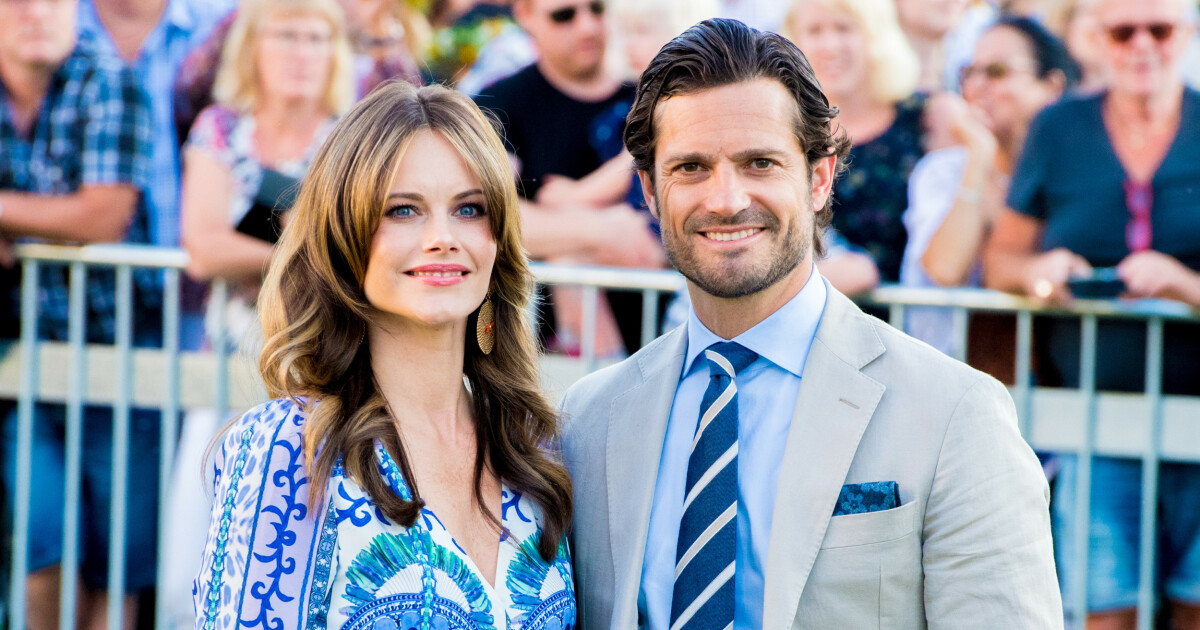 This weekend, the Swedes mark “Midsummer”, a big folk festival where they celebrate and celebrate the longest and brightest day of the year. The holiday should preferably be celebrated outdoors, and preferably as rural as possible.

Flower wreaths, good food and cornstarch are self-described ingredients when the Swedish people gather for a party at the end of June. The celebration is far bigger than the Sankthans celebration we have in this country.

The Swedish royal family also spends the weekend celebrating. King Carl Gustaf (75) and Queen Silvia’s (77) son Carl Philip (42) and his wife Princess Sofia (36) have shared a nice summer photo on Instagram on the occasion of the “Midsummer” celebration.

“Happy midsummer from us”, the couple writes to their 273,000 followers on the photo sharing service.

In the picture, they smile nicely at the camera in a rural setting – while holding hands. In the comments section, people are delighted with the cozy picture of the prince and princess. 42,000 people have so far liked the picture, and in the comments field it has flooded in with wishes for a good midsummer celebration.

It is uncertain who the photographer is, but it is probably not entirely unthinkable that there are any other members of the royal family who have snapped the pleasant summer picture.

There has been no information from the royal family about how the royal family celebrates the Swedish holiday, but it is probably not unlikely that they have gathered for a party this weekend.

Earlier in June, Princess Madeleine (39), her husband Chris O’Neill (46) and the three children Leonore (7), Nicolas (6) and Adrienne (3) also returned to Sweden for the first time in a year and a half.

They have not been allowed to visit their home country due to the pandemic, and have stayed at home in Florida in the USA. Now, however, they get to experience real, Swedish summer again, and not least the opportunity to make up for lost time with the family.

Prince Carl Philip and Princess Sofia became parents for the third time in March, when their son Julian saw the light of day. The prince and princess thus had their third son in a row. They already have the boys Alexander (5) and Gabriel (3).

“Life gave me not just one, but four beautiful princes. A big thank you from all of us for all the warm congratulations in connection with Julian’s arrival “, wrote Princess Sofia on the prince couple’s Instagram profile after the birth.

The prince’s full name is Julian Herbert Folke, and he weighed 3220 grams and was 49 centimeters long at birth.

– We are so happy and grateful to welcome our third son into the family. This day both we and his big brothers have longed for. Now we look forward to getting to know our new family member, said the newlywed father of three after the birth.

Earlier in June, the Swedish royal family revealed that Prince Julian’s baptism will take place in Drottningholm’s castle church in Stockholm on 14 August. 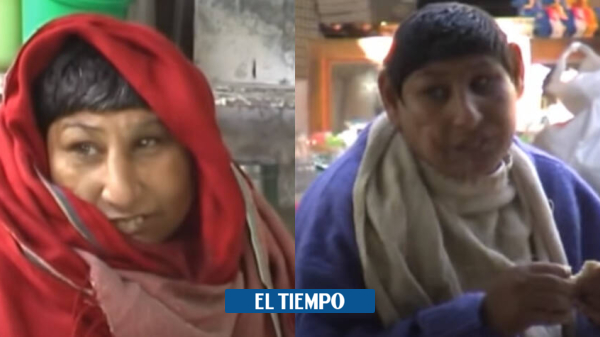 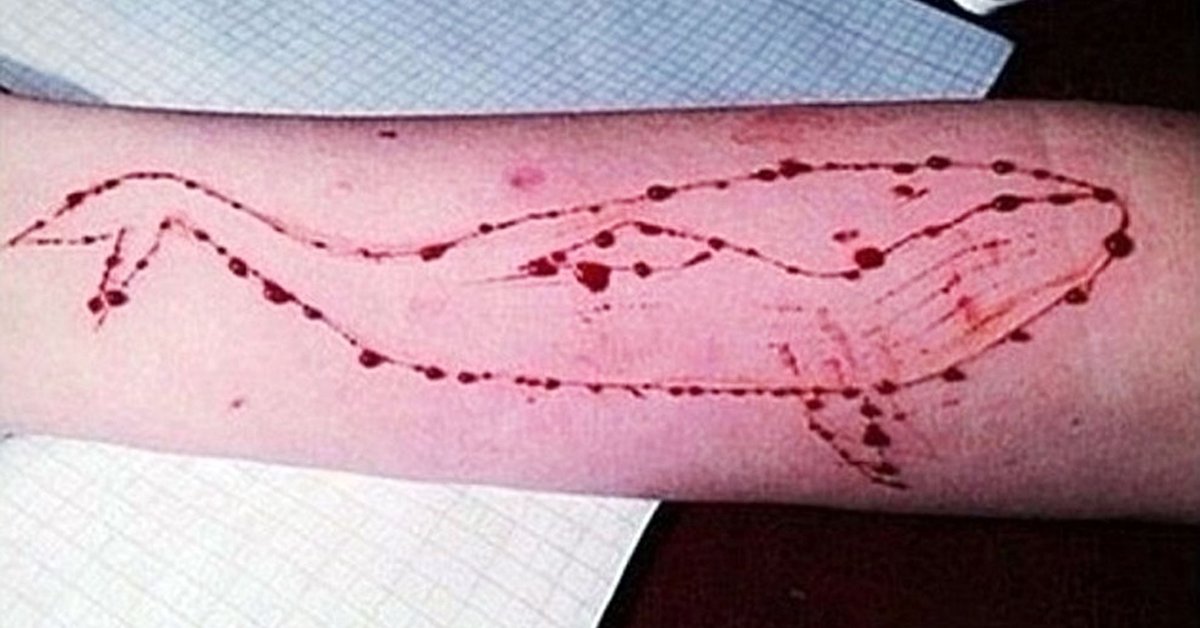 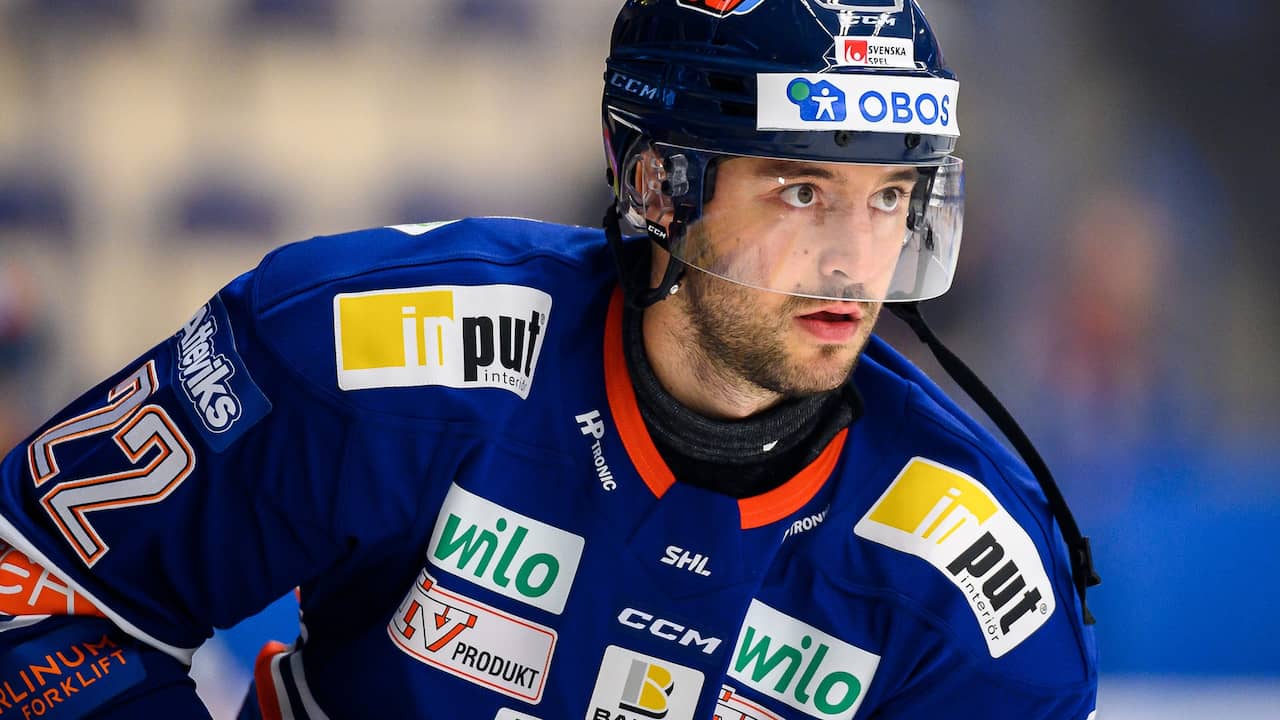 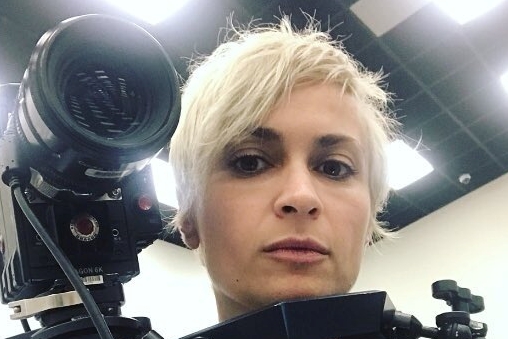