Home » World » Prince Faisal bin Al Hussein is sworn in as Vice King of Jordan..and a source explains why

Dubai, United Arab Emirates (CNN) – The official Jordanian news agency (Petra) reported on Friday that Prince Faisal bin Al Hussein was sworn in as deputy king, in the presence of the ministry body.

The Jordanian constitution stipulates in paragraph (i) of Article 28 that “if the king intends to leave the country, he shall appoint, prior to his departure, by royal decree, a deputy or a representative body to exercise his powers during his absence.”

Last Wednesday, King Abdullah II of Jordan left Jordan to participate in the economic forum in the American city of Sun Valley, according to a statement by the royal court.

The same statement stated that Crown Prince Al-Hussein bin Abdullah was sworn in as Deputy King in the presence of the ministry. The Court also said, in another statement on Thursday, that Vice King Prince Al Hussein visited the Civil Defense Directorate and was briefed on the level of its readiness and readiness to deal with various incidents.

A source in the royal court said, in a statement to CNN, that Prince Hussein left Jordan, at dawn on Friday, and because of that, Prince Faisal was sworn in as deputy king, in light of the travel of King Abdullah and his crown prince, Prince Hussein. 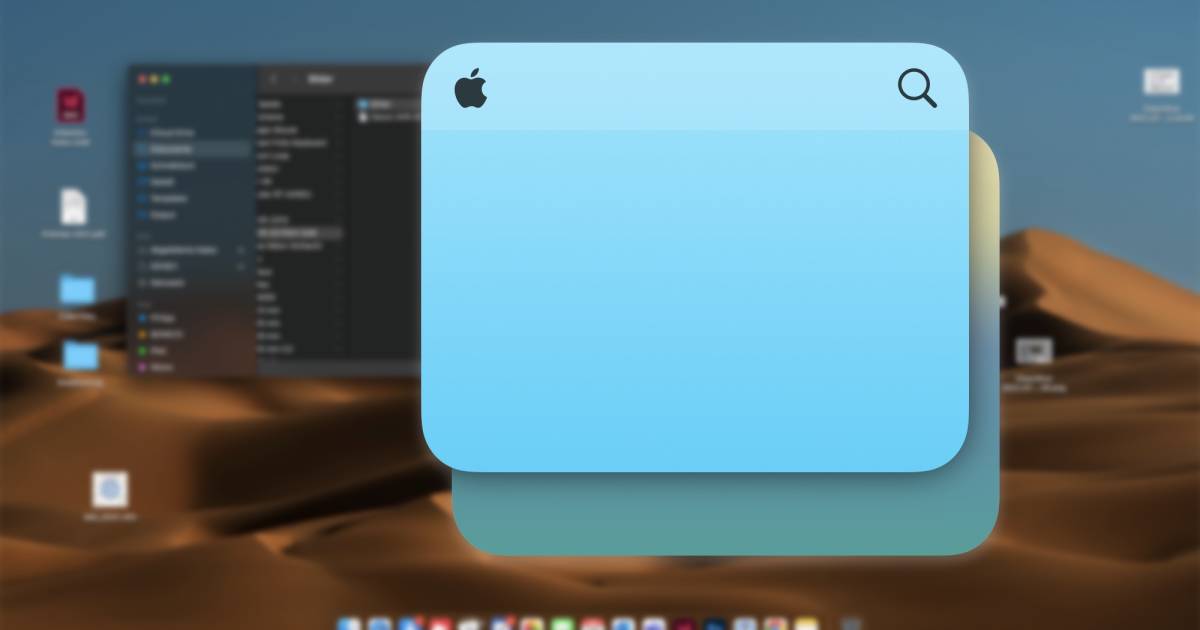