Investors were robbed of their retirement savings. They invested with gold trader PIM believing that the gold equivalent was in a vault somewhere. After two years…

Darmstadt (dpa) – – In the trial of the insolvent gold dealer PIM, the prosecution before the Darmstadt Regional Court demanded a prison sentence of seven and a half years for the 51-year-old ex-managing director. She sees the criminal offenses of serious fraud and money laundering as proven. “The business model was fraudulently planned from the start,” said public prosecutor Hanno Wilke on Wednesday. The business caused damage of more than 100 million euros.

The company PIM Gold from Heusenstamm is said to have concluded supply contracts with customers from 2016 to September 2019, including promises of bonuses for gold, but did not fulfill them. Interest is said to have been paid out with the money of newly recruited customers according to a kind of pyramid scheme. The accused has been in custody since September 2019.

Less and less gold was sent to investors, Wilke said. Instead, they were led to believe that the gold was stored. “In fact, that never happened.” Storage was only on paper. Investors would only have seen a bank statement. “The defendant controlled the PIM economically,” emphasized Wilke.

Prosecutor Lucia Wülfing also saw the allegation of money laundering confirmed. This involved criminal profits from a fraudulent business in Frankfurt, which are said to have been transferred to Turkey via the gold dealer’s accounts. There the money is said to have flowed to the backers of the Frankfurt business.

A former employee of the gold dealer started the process with a complaint in May 2017. In July 2019, the company was searched and almost two months later the arrest warrant against the ex-managing director was executed. The company eventually went bankrupt. “It would have been desirable if we had reacted more quickly,” said Wilke about the investigation and the period between the display and the search. The damage could possibly have been more limited.

According to the public prosecutor’s office, the accused had several characteristics of serious fraud. He brought other people into financial distress. In addition, there is a huge amount of damage. It was also taken into account in the penalty claim that he had made a partial confession and had no criminal record. It must also be taken into account that he has been in custody for more than three years, has two daughters and the two-year duration of the proceedings due to the pandemic. The pandemic has also made pre-trial detention more difficult.

In an earlier statement, the defendant admitted, according to his lawyer, that he should have noticed the company’s situation as early as 2017. He also gave his family the impression that everything was fine and business was going well. The accused did not admit an active participation in the alleged fraud. The defense is scheduled to speak on Tuesday. According to the plans of the court, the verdict is to be pronounced before Christmas.

Insolvency administrator Renald Metoja explained the dimension in the process. He spoke of more than 7,000 creditors with legitimate and verified claims of 140 million euros. The investors in the insolvency proceedings were reimbursed a small part of their claims from the assets. 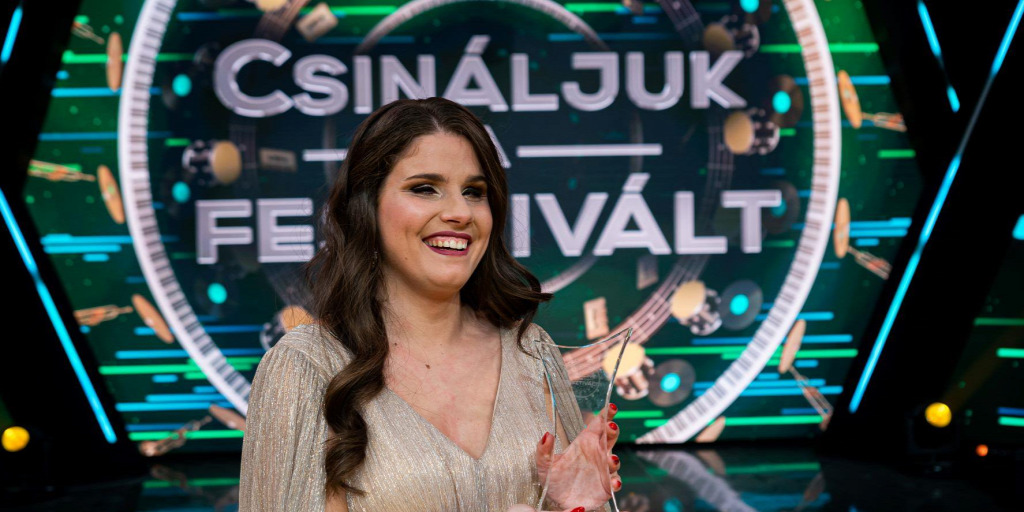 we have the Hungarian hit of the century

“We can now talk about possible signs of life elsewhere” 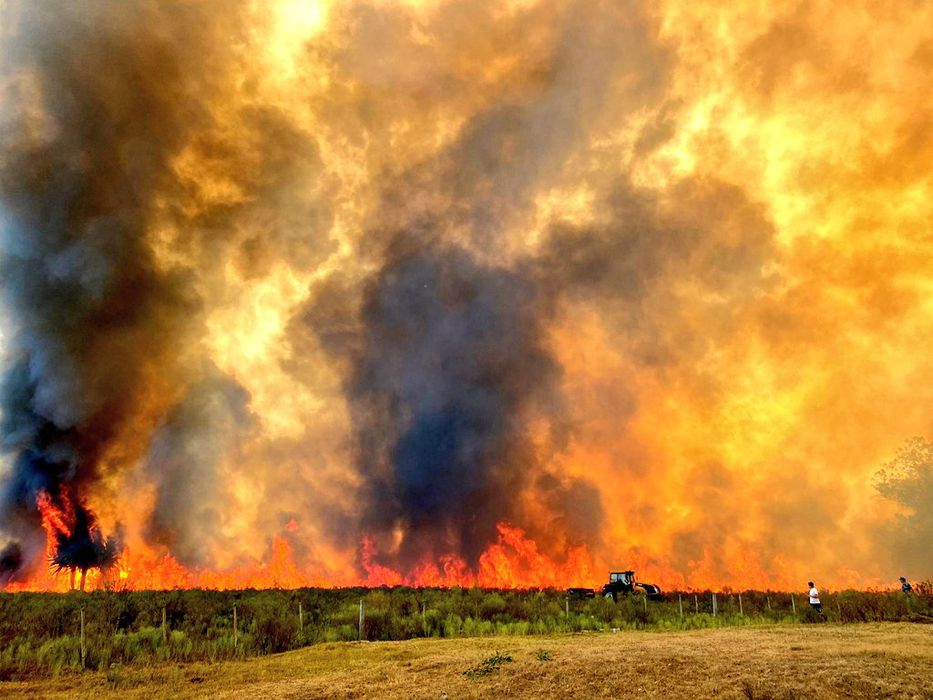 Firefighters controlled a fire in the countryside between San José and Canelones: it affected 70 hectares

To see: The program CLe weekend dedicated to Angoulême is delivered, with Hugo Clément, Timothée de Fombelle and Pascal Dulondel