Strong allegations against the Iranian regime! National players’ families are said to have been threatened with violence, imprisonment and torture.

According to this, the Iranian team players are said to have been summoned to a meeting with the Iranian Revolutionary Guards (IRGC) after the England match. The players were said to have been made aware that their family members would be at risk of violence and torture if the footballers continued to take part in the political protests.

The trigger for the protests was the still unsolved death of 22-year-old Mahsa Amini in police custody. The young woman was arrested by the moral police in September because her headscarf had slipped slightly and a few strands of hair were visible.

As reported by the US TV channel, a large number of IRGC members are in Qatar to closely monitor the activities of the national team. The professionals are not allowed to move outside the team or meet with foreigners.

For the last group game against the USA (Tuesday, 8 p.m.), the Iranian regime is said to be trying to smuggle hundreds of “fake fans” into the stadium. These followers are meant to create a sense of support with the regime. Already in the 2-0 win against Wales there were reports of paid actors in the ranks of Iran fans. 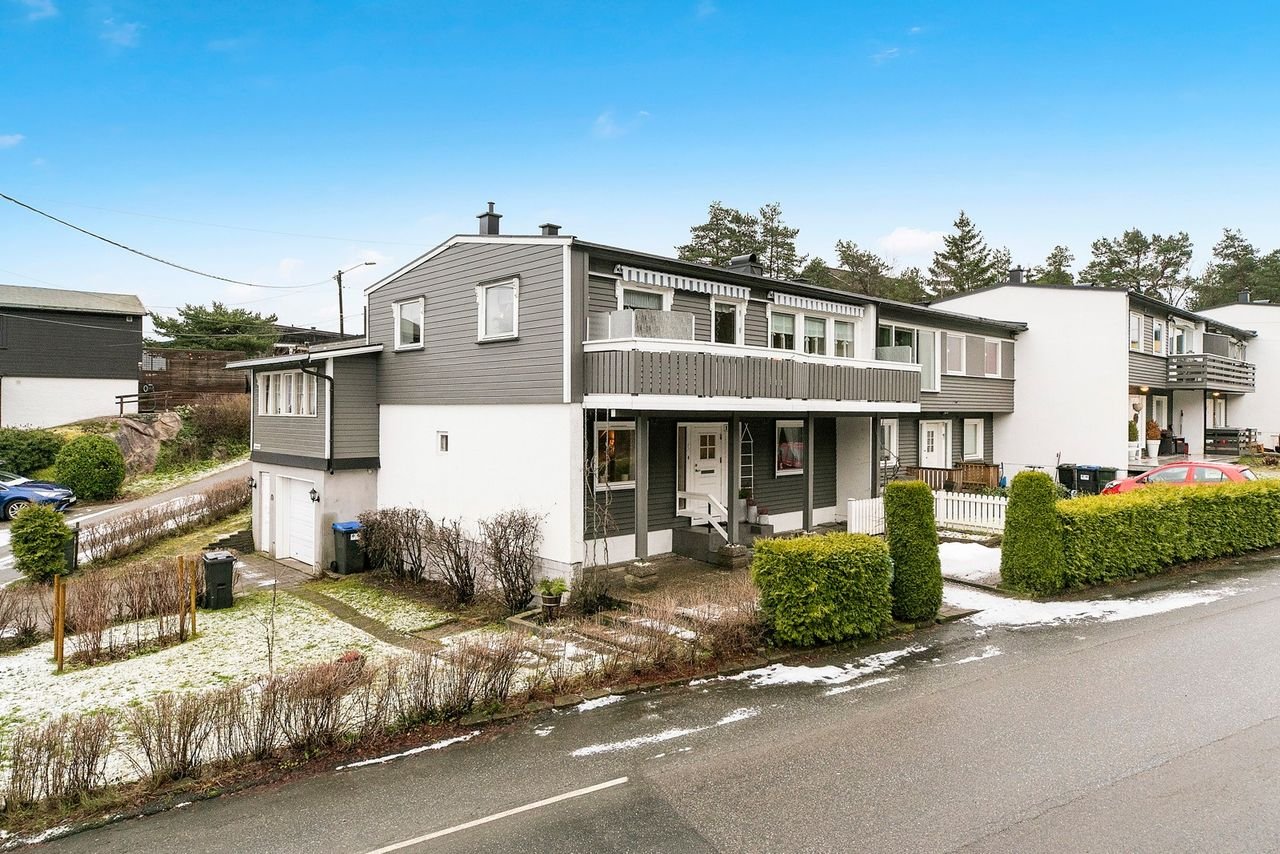 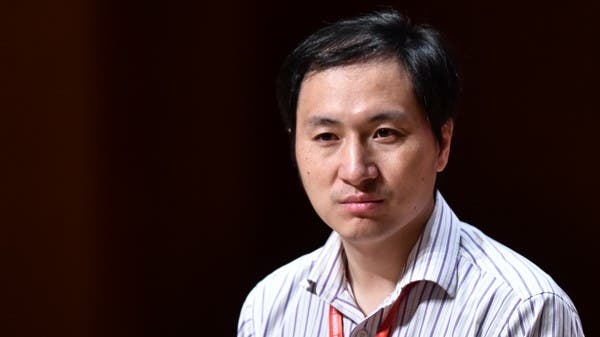 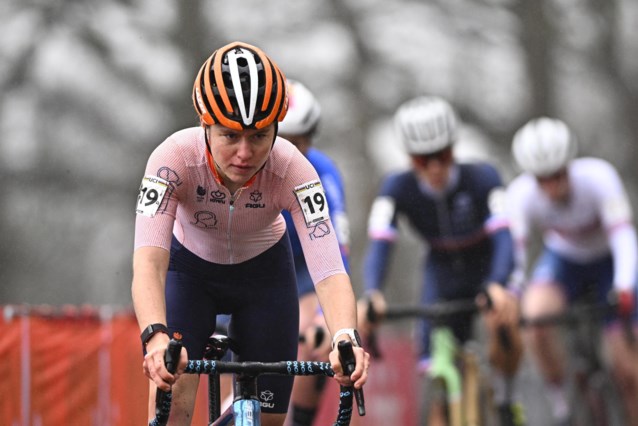