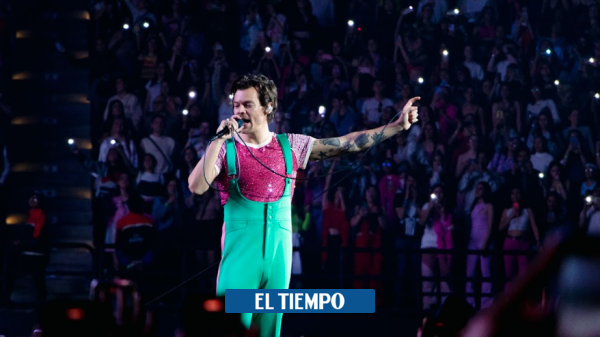 To the constant mobility problems on Calle 80, in the west of Bogotá, since the Live Coliseum opened a few months ago, now problems are added with the crowd of people in certain spaces of that stage of events.

This was confirmed by this newspaper and other media outlets that were in Sunday night at the concert of British singer Harry Styles, who was forced to suspend his presentation at a time to ask for greater organization from the public present. Especially to the people who gathered in the audience.

And despite the fact that the artist offered a professional concert, which left most of the attendees happy, Nervous situations also arose, when the public in the stalls failed to comply with the orders and concentrated in the front part.

EL TIEMPO confirmed that cries for help to medical and first aid personnel and images of fainted people leaving on stretchers were constantly heard from the crowd.

The mayoress of Bogotá, Claudia López, reported this Monday that the Live Coliseum is not located in the territories of the Capital, but it is part of the jurisdiction of the neighboring town of Cota. He added that he has already contacted Nicolás García, the governor of Cundinamarca, to seek possible solutions to this problem in future concerts.

“The Live Coliseum is a latent risk. I say it with the greatest respect with those businessmen. But you can’t build a coliseum for 30,000 people as if you were picketing at the side of the road, and they did. And that is completely irresponsible. Unfortunately it is not in the hands of Bogotá. That coliseum is in Cota, but the Governor of Cundinamarca recognizes that this is a latent risk, not only for mobility,” López said.

for his part Edgar Gabriel Valero Segura, Secretary General and Government of the Municipal Mayor’s Office of Cotaalso spoke about the events that occurred at the concert.

“For the municipal administration, headed by our Mayor, it is completely transparent. The event took place within the conditions approved in the Action Plan for massive events presented by the organization and prior to its completion approved by the authorities Both in mobility, both in health resources, both the 911 logistics operators, as well as risk management and firefighters, we had foreseen the particularities in which this event was going to take place, which did not have any situation out of control or in At no time was a risk generated for those attending the event,” the official explained.

Through a statement from Multiple Service & Supplies, Multiple SAS and Medikplus IPS, entities in charge of providing health services at the concert, reported that 279 patients were treated “mainly for anxiety attacks, hyperventilation and/or headache (… .). Only one transfer should have been made due to tachycardia”.

The event was attended by 48 brigade members, six nurses, three doctors, including a pediatrician, and three ambulances.

It was evident, as this newspaper witnessed, the difficult situation that was experienced throughout the night by the attendees who were in the town of stalls. The danger to the public was reflected in several calls made by the logistics staff, before starting the central show, to step back and give space to the people who were closest to the stage.

To the point that Styles himself had to stop his show for a few minutes to ask for calm and safeguard the health of his fans.. He ordered the lights of the place to be turned on and immediately the logistics personnel had to leave, throwing water at the crowd who shouted for the liquid.

Among the comments made by the attendees was “there is no space”, “we are thirsty”, “take a step back”. Even, at one point, the people who were in the stands, who had a general ticket, began to yell at those in the audience to take a step back so they could continue the show.

They were very tense moments among the crowd who feared that the show would be suspended due to the situation that was taking place below.

For its part, not only the inconveniences were experienced within the enclosure. The mobility situation at the end of the show also drew all kinds of criticism. It’s not the first time this has happened. In previous concerts, attendees have complained on social networks about how difficult it is to leave that area of ​​the city since 80th Street is the only access road to get to the Live Coliseum.

EL TIEMPO contacted the organizers of the Live Coliseum, who have not yet ruled on what happened. 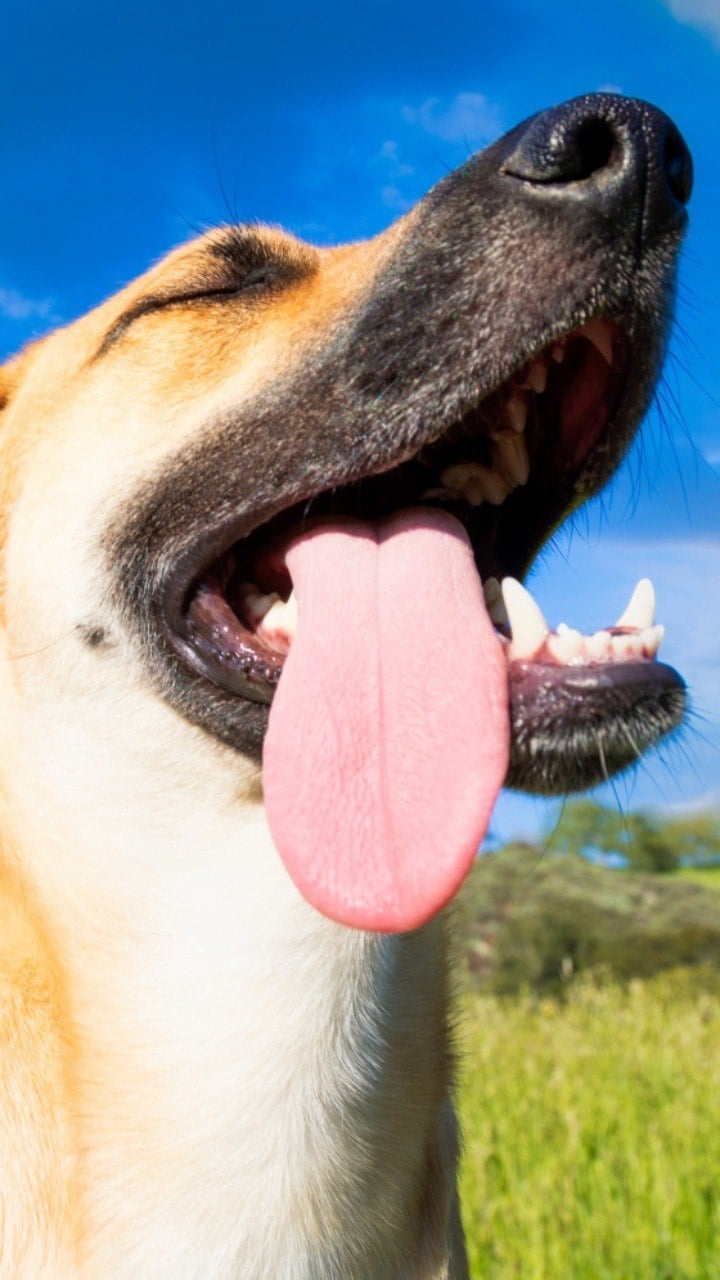 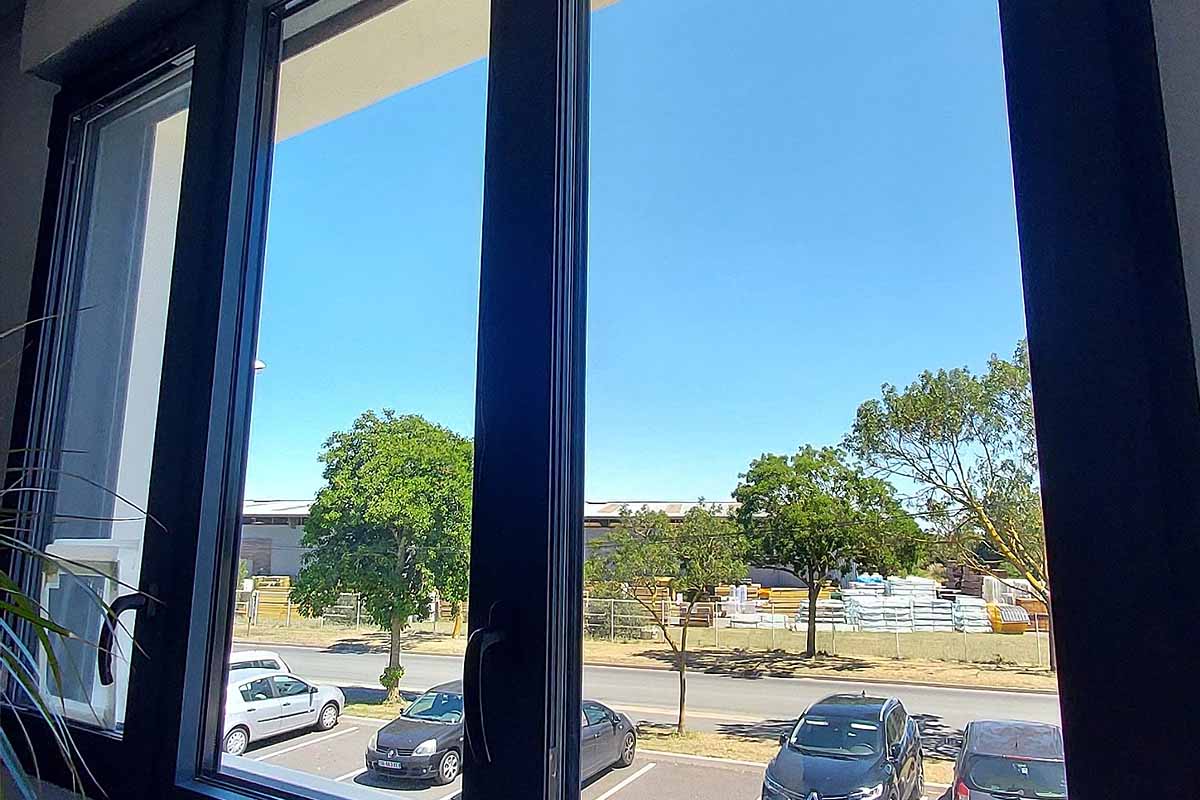 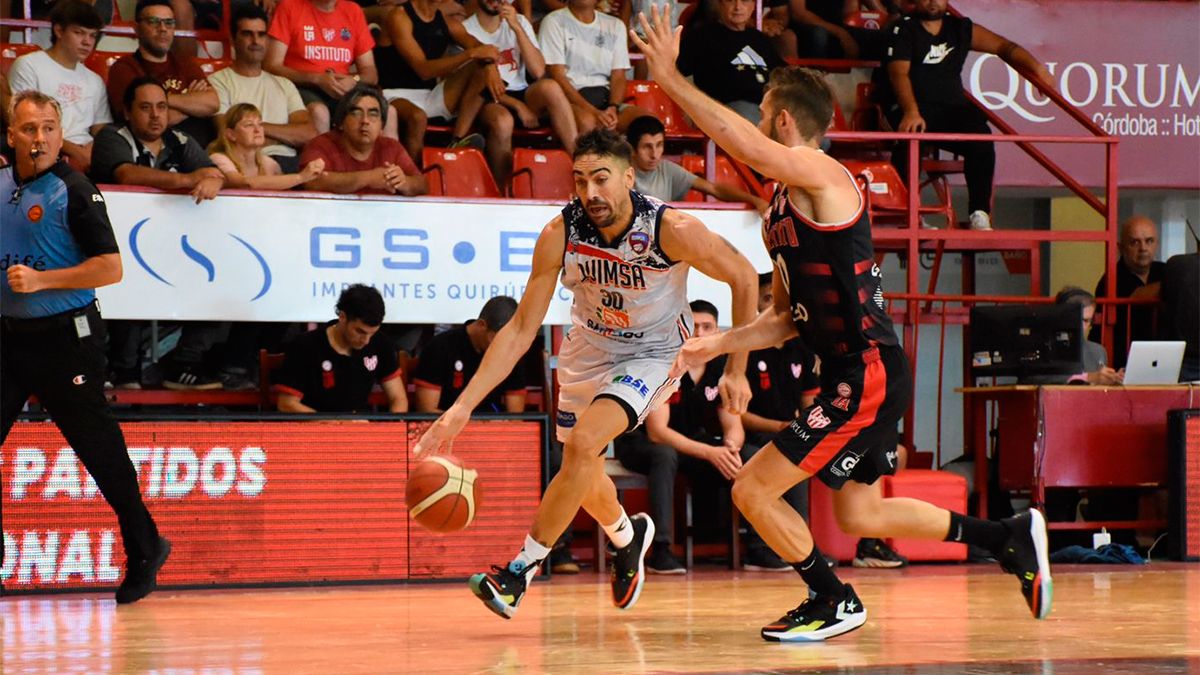