Productions with artists from the region

Home » Entertainment » Productions with artists from the region 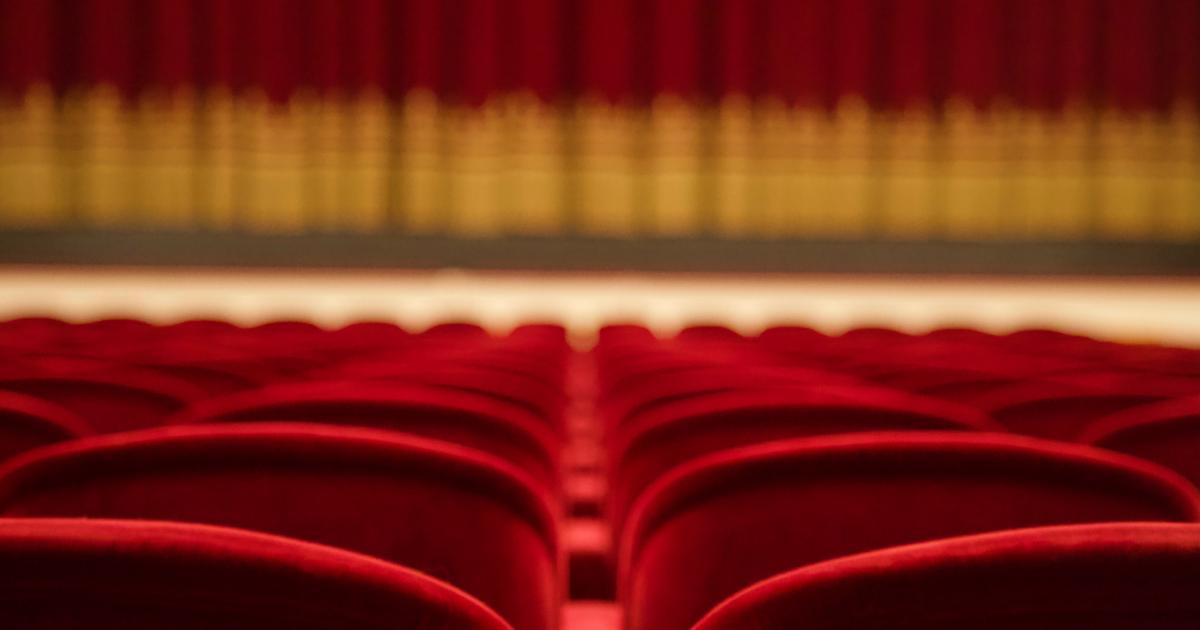 Regular ensemble with artists from the region

“On the one hand, there is a permanent core ensemble from the region, which is supplemented with actors depending on the production and necessity, in order to be able to work professionally with every production,” explained Wachernig. The aim is to carry everything that has manifested into the next quarter century with “a spirit of innovation and the courage to innovate”.

Theater in the area began in 1990 with a production of Nestroy’s “The Evil Spirit Lumpazivagabundus” by Wolfgang Atzenhofer. A few years later, the “Theaterrunde Murau” developed from this, which brought around 70 productions to the stage under Atzenhofer’s direction in 25 years.

The fact that they are now marketed as “Stadttheater Murau” is intended to indicate more professionalism and thus leave behind the supposedly amateurish character of the club. An important point in the future is the promotion of young talents from the district, “in order to become a reliable stepping stone for careers in the creative field,” according to the new concept. Nevertheless, national and international professionals should also be invited to Murau in order to increase the quality of the productions.

The first premiere this year is dedicated to the comedy classic “Pension Schöller” (May 13) in a new version by Lukas Wachernig. Paul Abraham’s jazz operetta “Die Blume von Hawaii” (September 23) will follow in autumn, followed by “Puss in Boots” in Advent as a fairy tale with lots of music, as the announcement said. 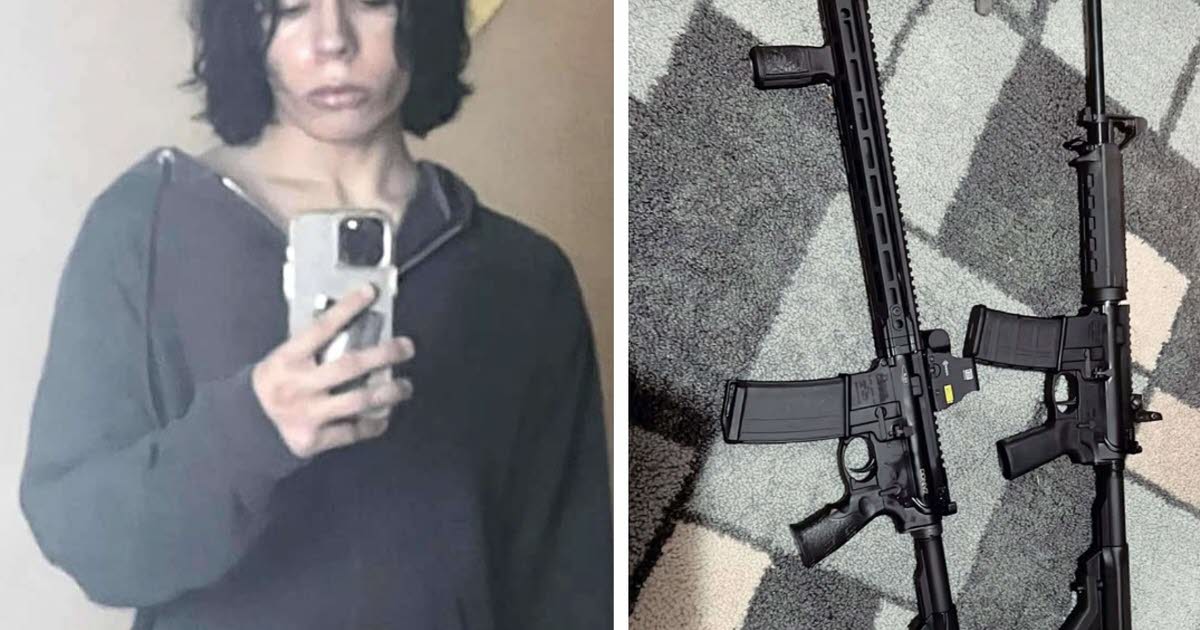 This widespread passion would make us dumber according to science