Proud of music for the soundtrack of the ‘Elvis’ biopic 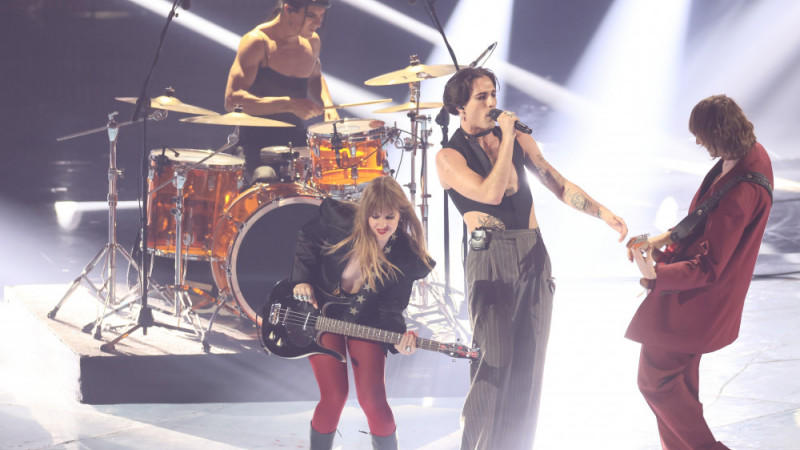 The rockers Måneskin revealed they are “proud” to have been asked to cover one of Elvis Presley’s classic songs for Baz Luhrmann’s new biopic about the music legend.

The former Eurovision Song Contest winners are among the artists who recorded tracks for the soundtrack of new film ‘Elvis’, which tells the story of the king of rock ‘n’ roll’s rise to fame.

The musicians said they were asked to cover the ballad ‘If I Can Dream’ for the upcoming project. The band’s frontman, Damiano David, said in an interview with NME.com: “We spoke to Baz Luhrmann about this, who had this really cool, super smart idea because it would have been so easy to give us a fast song and make it super rockin’. He saw between the lines that we could do something different to show the sweet side of Elvis. I think we did a great job!” David added: “The meaning of the song is very timely […] It’s about union, about peace, freedom and happiness, and it comes out at the right moment. We’re really proud of what we’ve made and to be a part of this project. I have a feeling it’s going to be great.” In the film, Austin Butler plays the title role and the actor has previously recorded some of Elvis’ songs for the film, while some of the legendary musician’s originals will also be heard in the film.

Read also  Page not found | The voice of the interior 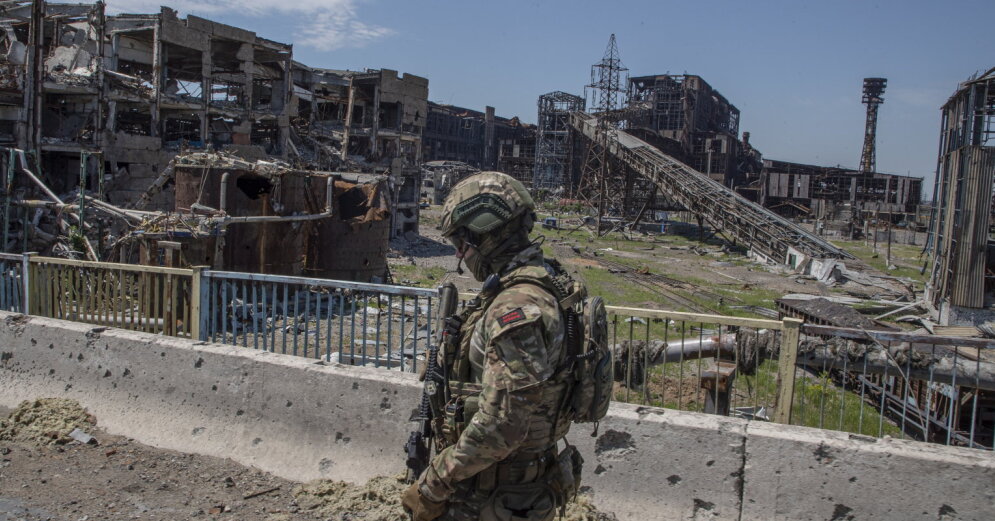 ISW: The Kremlin is trying to carry out a covert mobilization 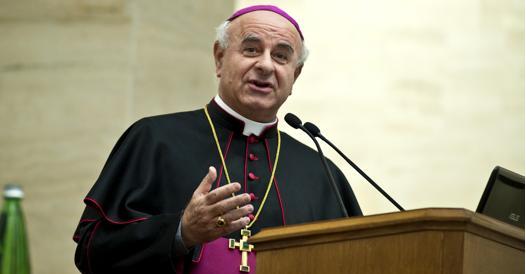