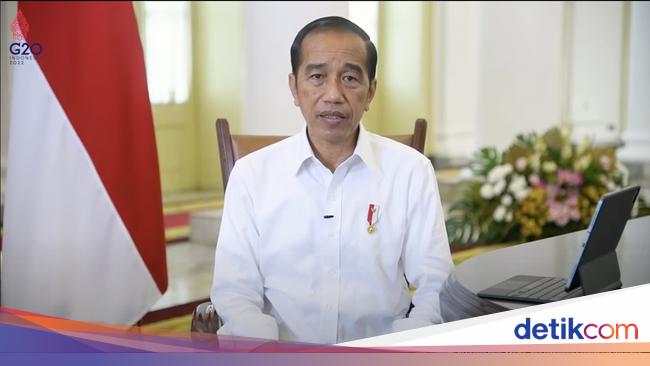 The DKI Jakarta Provincial Government has invited President Joko Widodo (Jokowi) to attend the Formula E event on June 4. Deputy Governor of DKI Jakarta Ahmad Riza Patria said that his party had sent an invitation letter to the number 1 person in Indonesia.

So, will Jokowi open the electric car racing event? Regarding this, Riza only answered that the technical event had been arranged in such a way by the committee. What is clear, apart from Jokowi, the Formula E event will be attended by a number of related ministers.

“Of course it has been prepared by the committee, yes. Everything has been set in place, technically what is done for all ranks of officials, yes, there may be a president, related ministers and governors and so on,” he said. Riza was asked if President Jokowi would open the Formula E event.

As is known, the preparation of Formula E continues to be intensified. Chief Executive of Formula E Ahmad Sahroni said that Formula E drivers would hold a parade around the National Monument (Monas), Central Jakarta. The parade will take place on June 2, 2022.

“On June 2, we have an activity for a photo session and a little play at Monas with the drivers,” said Ahmad Sahroni to reporters, Sunday (22/5).

Sahroni said the Formula E drivers would arrive in Indonesia on May 28-29. Then, continued Sahroni, his party targets all preparations for Formula E to be completed by the end of this month.

“(Preparation for Formula E) will soon be completed perfectly, the estimated date of 29-30 (May) is already finished,” he said.

The NasDem politician confirmed that later there would be no testing of the Jakarta international E-Prix Circuit (JIEC) track. Because, the racers have already played through the simulator. Sahroni also said that this was also the difference between Formula E and Formula 1 drivers.

“They don’t test the track, they just start playing. They’ve already played in the simulator. Now, Formula E and Formula 1 drivers are different,” he said.

In Călărași, the epidemiological situation regarding acute viral respiratory infections and influenza is not exactly rosy 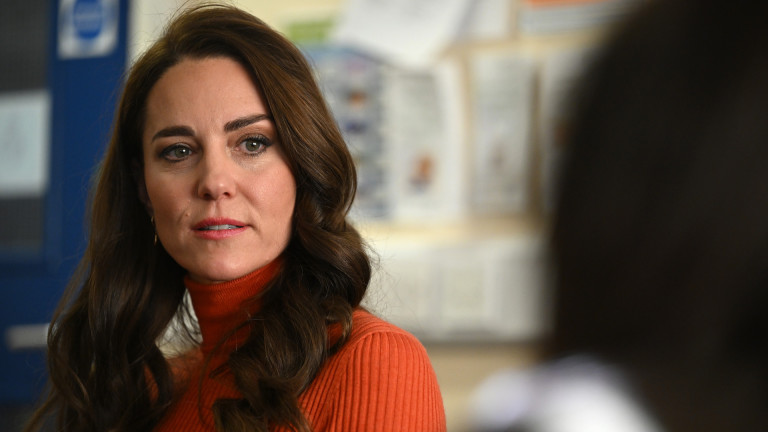 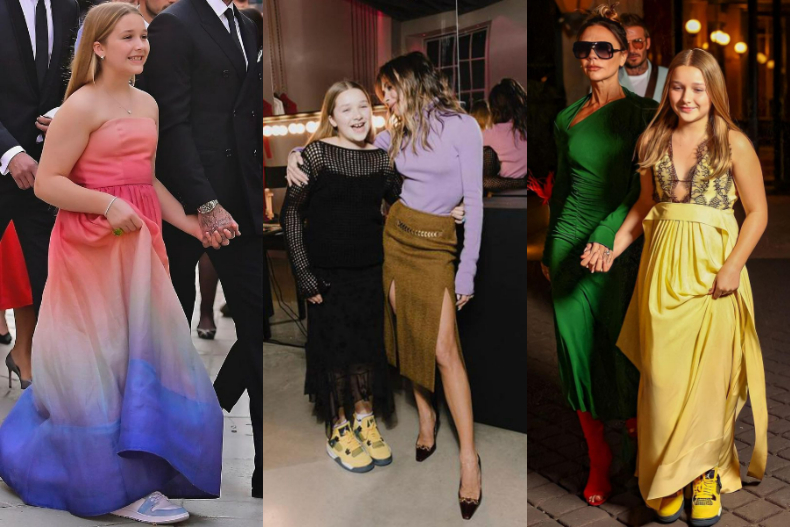 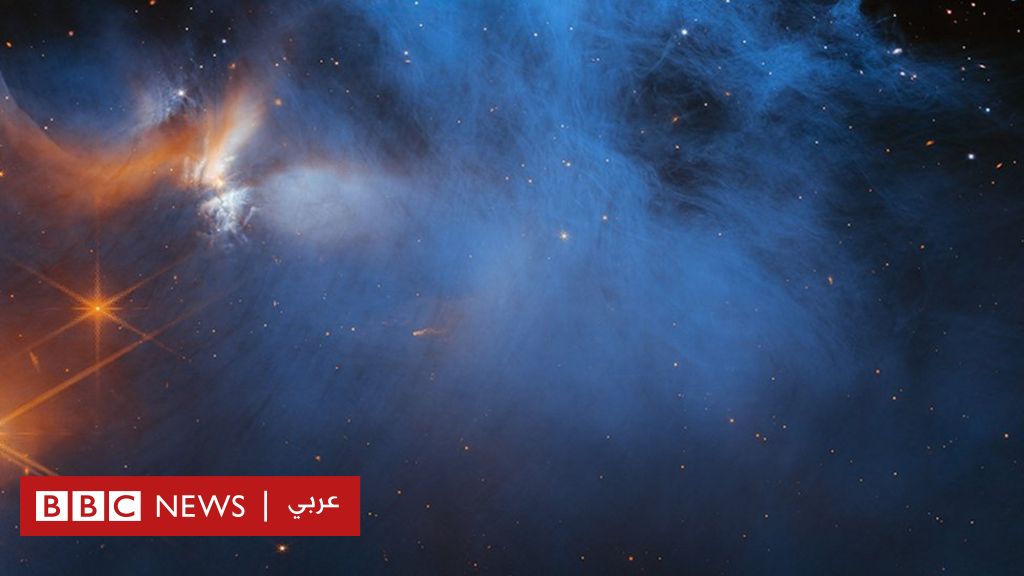 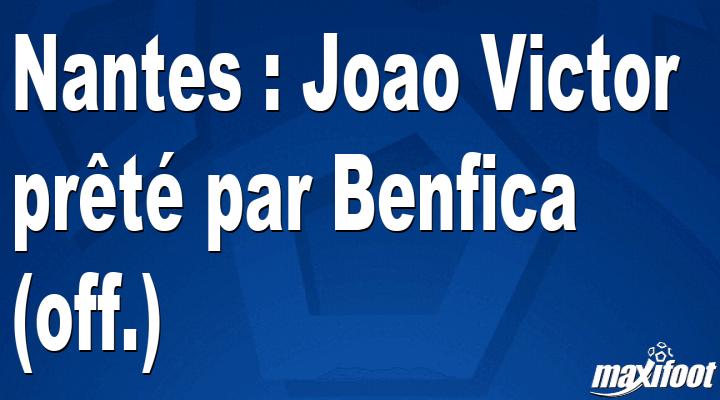 Nantes: Joao Victor on loan from Benfica (off.) 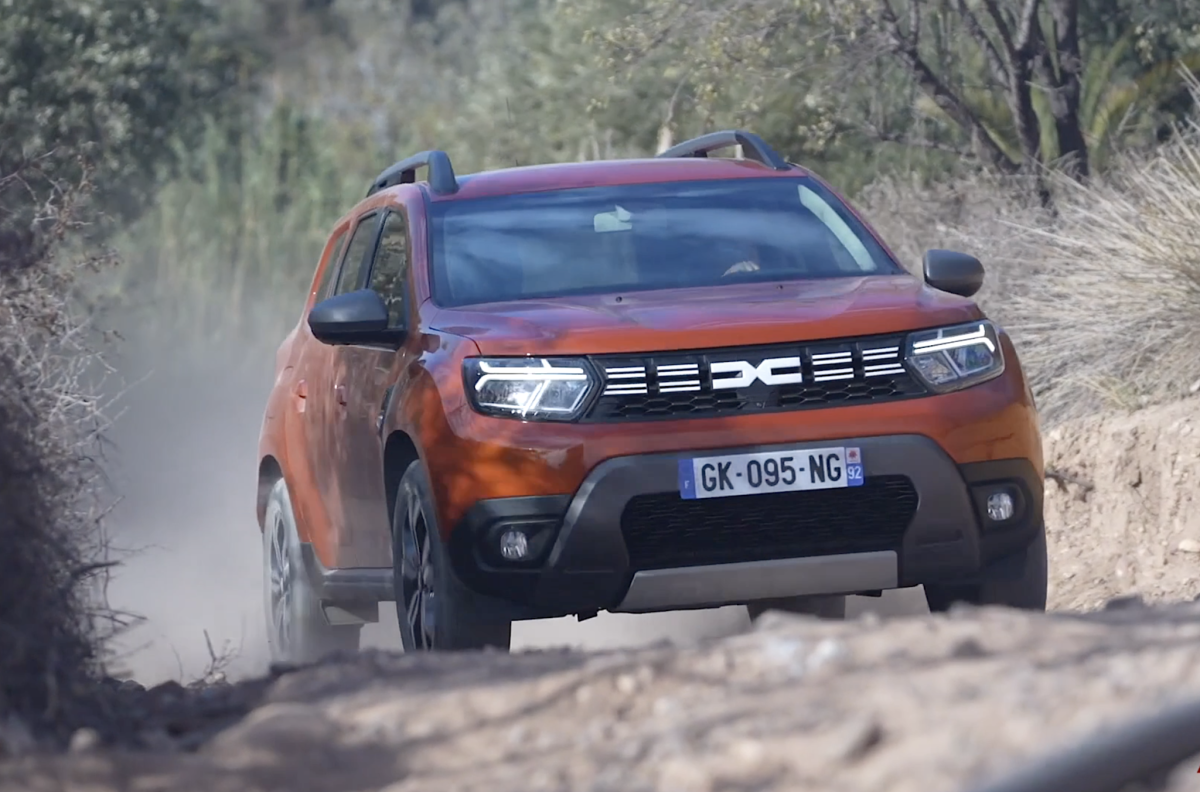