Home Sports PSG: Mbappé and Neymar, the most expensive players of the champion clubs... 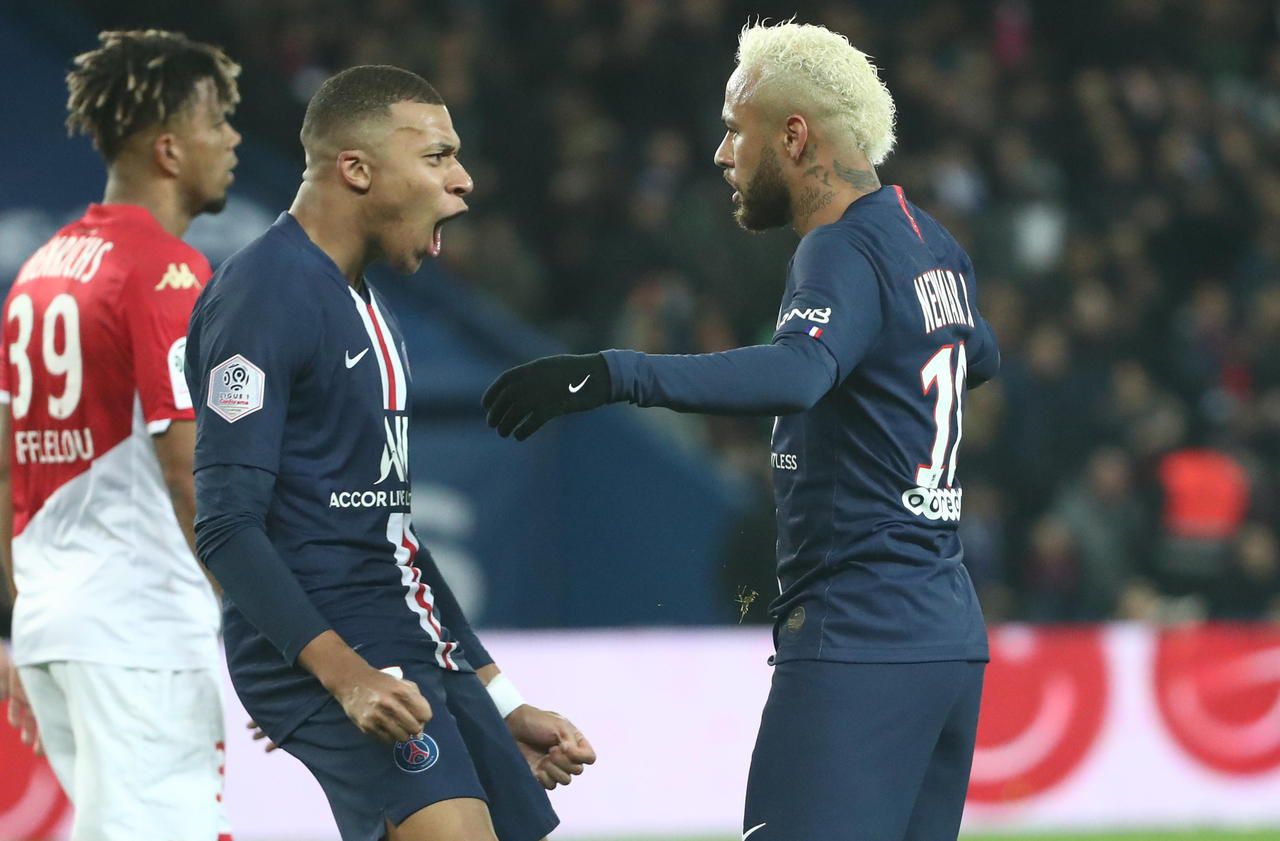 Kylian Mbappé and Neymar do not panic that Ligue 1, but also the whole of Europe. According to a study by the auditing and consulting firm KPMG, published this Wednesday, January 15, the two stars of PSG are the most expensive players among the membership of clubs titled last season in the eight main European championships. A study that excludes Liverpool, winner of the Champions League but beaten by Manchester City in the Premier League, or Real Madrid.

The value of the French world champion is thus estimated at 225 million euros (M €) and that of his Brazilian teammate at 185 M €. Parisians are ahead of Barça’s sixfold Ballon d'or, Lionel Messi (€ 180m). In the eleven type established by KPMG, the Catalan club is the most represented with the Argentinian, Frenkie De Jong (106 M €) and Marc-André ter Stegen (88 M €), alongside Manchester City, which places Kevin De Bruyne (€ 130m), Rodrigo (€ 72m) and Aymeric Laporte (€ 70m).

According to the study, the English club also has the best valued overall workforce with 1.279 billion euros, thanks in particular to Raheem Sterling (150 M €) and Bernardo Silva (92 M €), absent from the eleven type. He is followed by Barcelona with 1.209 billion, including the 125 M € that would be worth Antoine Griezmann, second most expensive player of Barça behind Messi. PSG occupies the third position, 957 million euros. The third most expensive Parisian is called Marquinhos, valued at € 61 million.

The average value of the champion teams amounts to € 745 million. However, the study shows great disparities. The workforce of Barcelona, ​​Manchester City or PSG is worth more than ten times that of Galatasaray, champion of Turkey.

17% growth in turnover in one year for Paris

In addition, KPMG reveals that FC Barcelona recorded a record turnover of € 839.5 million over the 2018-2019 season. He in front of the Parisian club and its 636 M €. PSG stands out with a 17% growth in turnover in one year. The highest growth rate (+ 117%) can be attributed to Ajax Amsterdam, champion of the Netherlands and semi-finalist in the Champions League in 2019.

The increase in audiovisual receipts for the continental competition is largely responsible for the increase in income for the eight champions studied.

Lionel Messi gets Quique Setién’s reign in Barcelona for a winning...