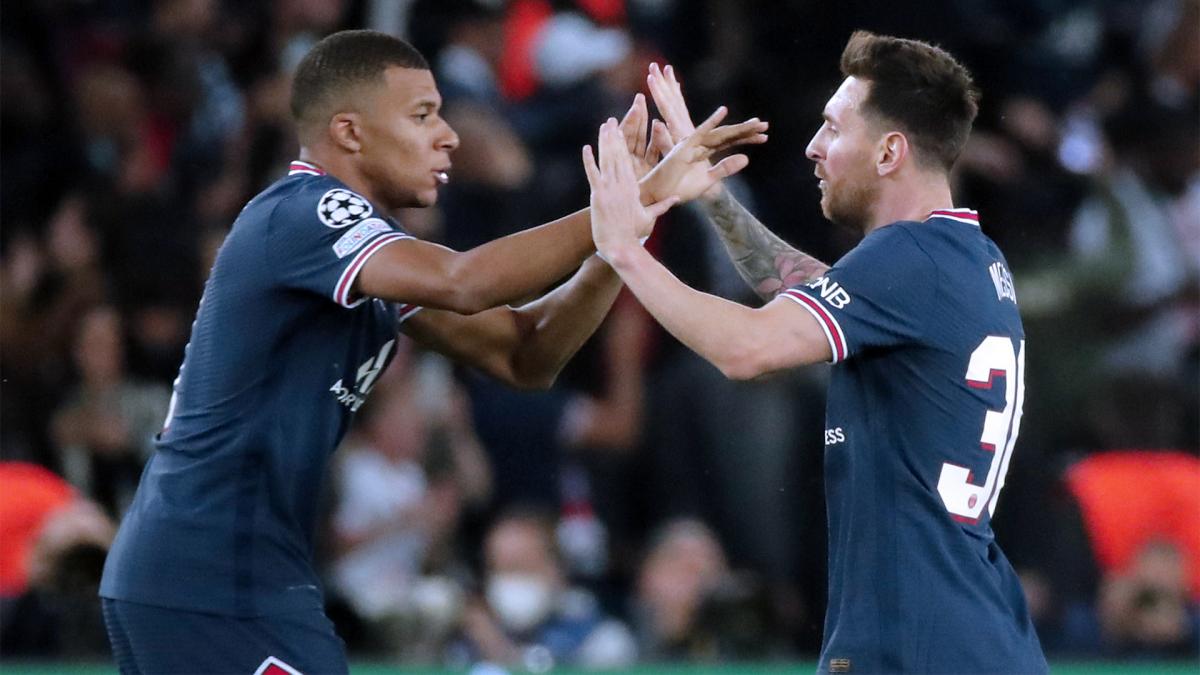 Mauricio Pochettino may have to do without two of his offensive players in tomorrow’s league game against OSC Lille (9 p.m.). As reported by ‘Le Parisien’, Kylian Mbappé and Lionel Messi were absent from today’s Paris St. Germain training session.

It continues below the ad

The suspended Achraf Hakimi and Marco Verratti will certainly not be there on the part of the French top club. Leandro Paredes and Sergio Ramos are also absent due to injuries.

UPDATE (1:47 p.m.): PSG have now officially confirmed that Mbappé will be out of the game against Lille. The reason is an ear, nose and throat infection. The striker won’t start training again until next week. 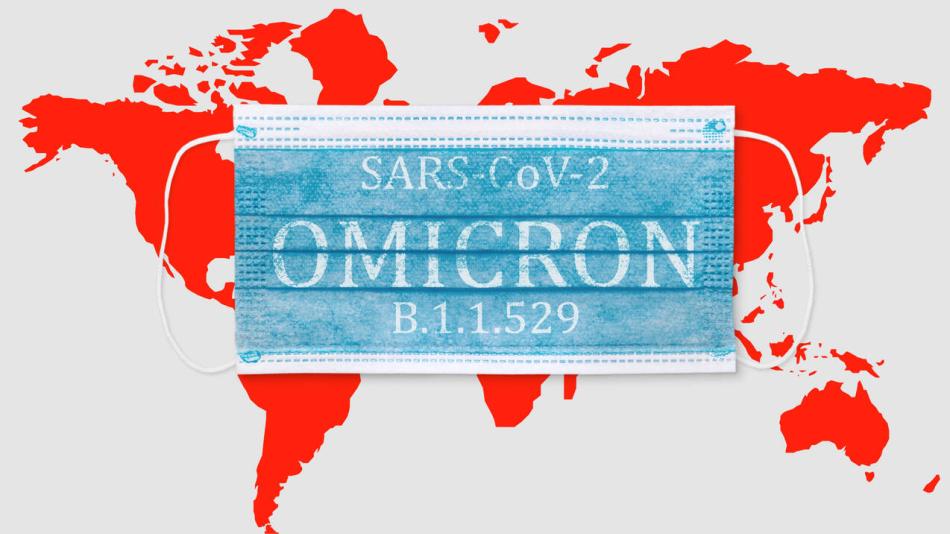 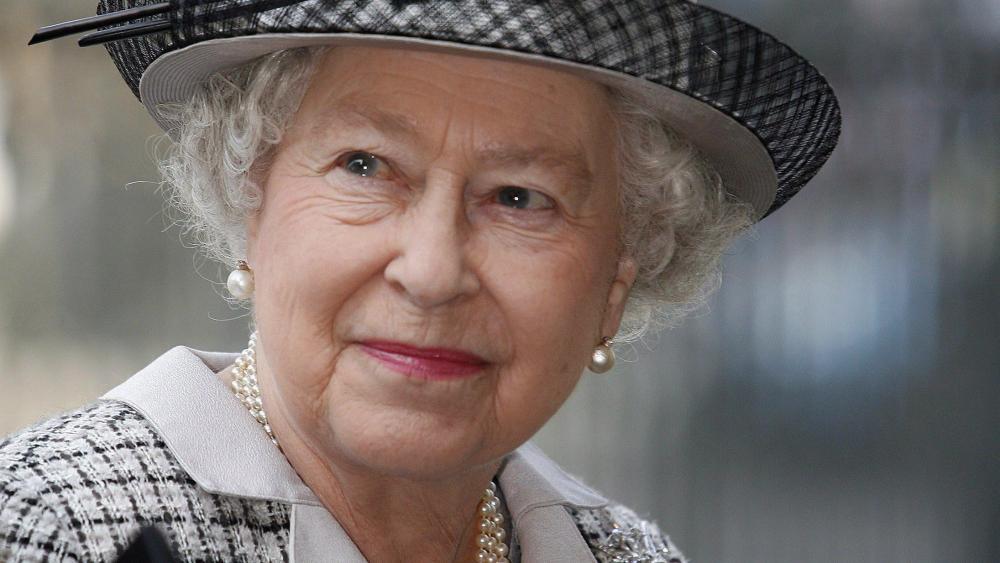 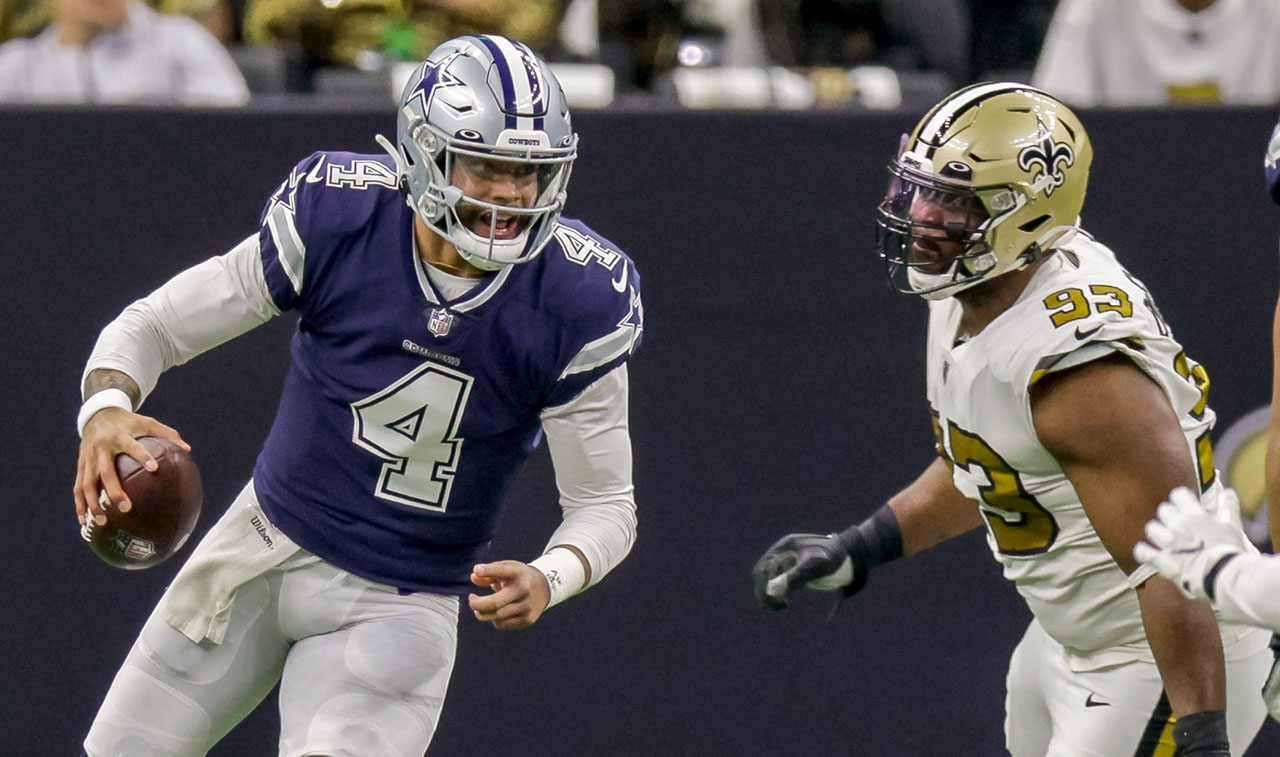