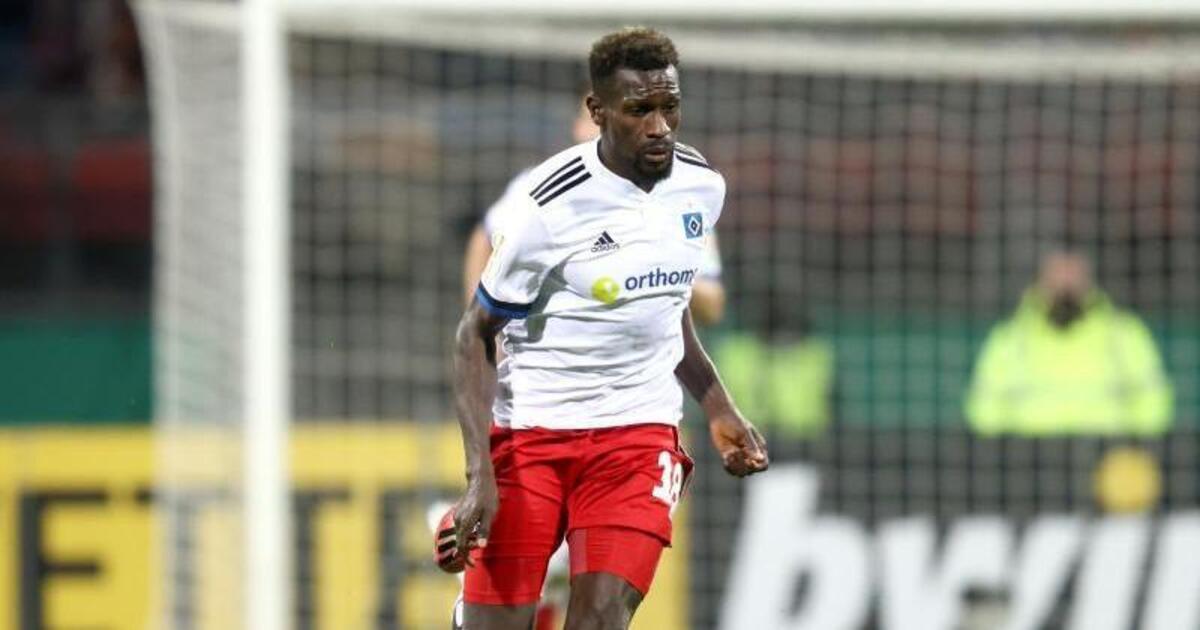 Hamburg (dpa) – The Hamburg public prosecutor wants to close the case of the Hamburg football professional Bakery Jatta soon. “A final decision should be made shortly,” said Attorney General Jörg Fröhlich to the “Hamburger Abendblatt”.

A final decision means that the case will be dropped or charges will be brought. Hiring subject to conditions is also possible. For more than two years, doubts have been expressed as to whether the player from Hamburg’s second division HSV is actually Bakery Jatta or Bakery Daffeh. The club had always stood behind its player during the investigation.

Regarding the long duration of the investigation, Fröhlich said: “Documents from foreign authorities had to be consulted and evaluated, external witnesses heard, financial transactions traced and digital storage media examined.” In addition, the public prosecutor had commissioned an anthropological-morphological report.

The defendant’s attorney had also received multiple access to files and generous comment periods, “which were then partly followed by further suggestions for evidence and new assessments,” as the attorney general explained.

hard blow for Gourvennec, the departure of an imminent cadre! 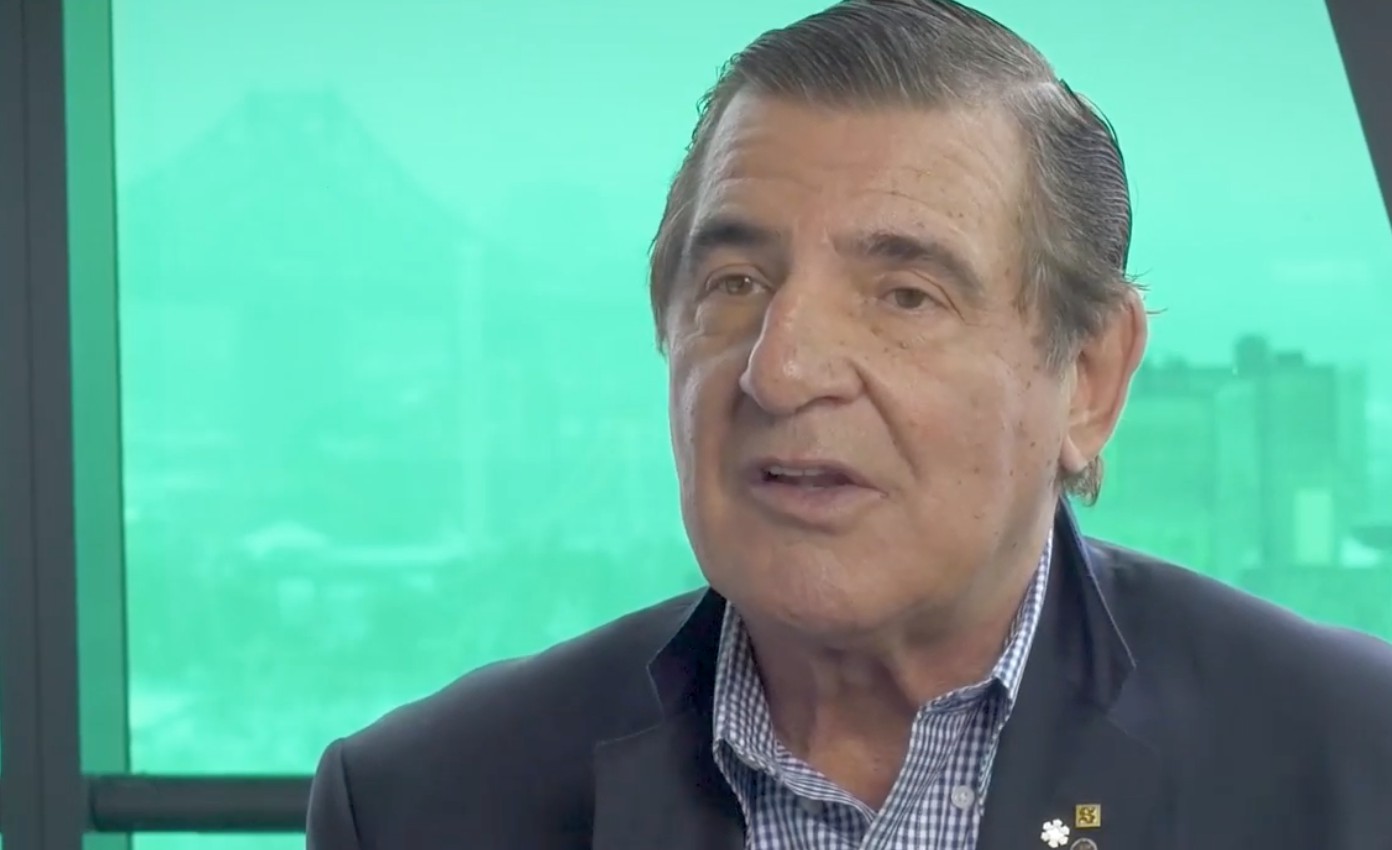 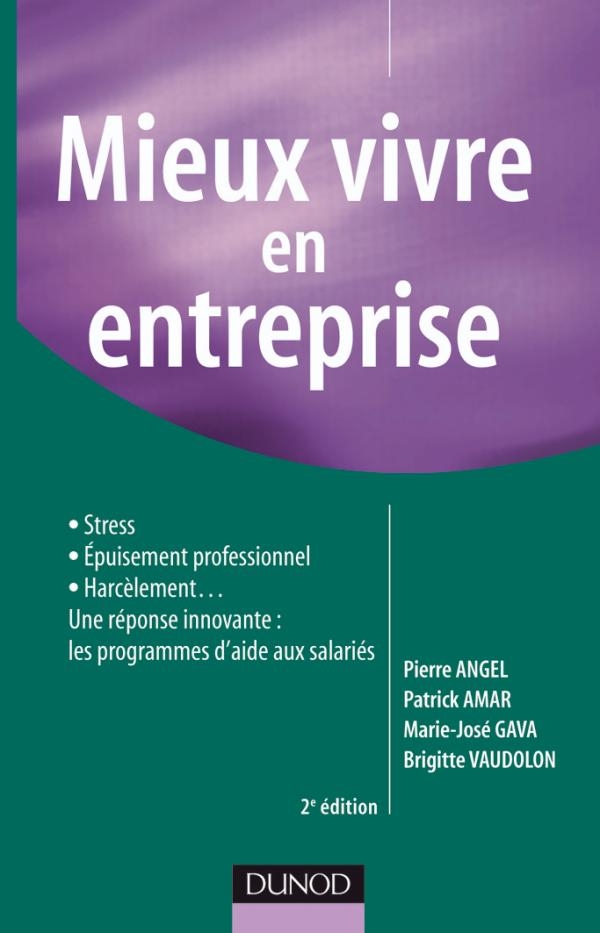 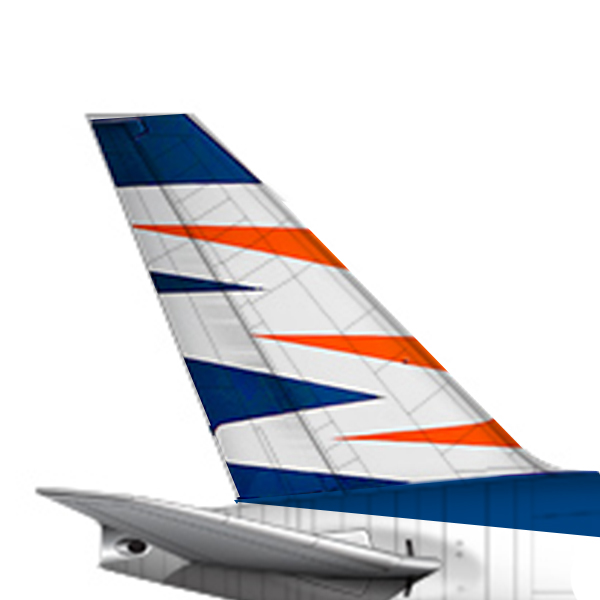 Smartwings: From 14 airports in Germany and Switzerland to the Mediterranean in autumn 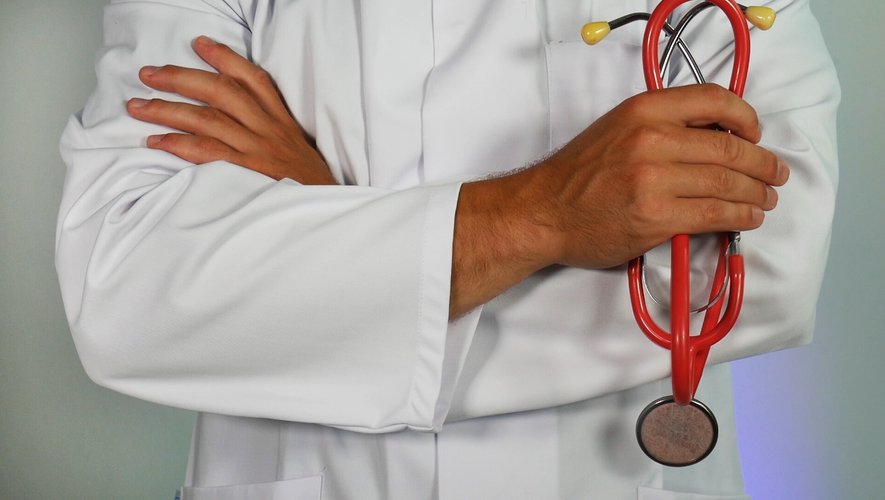 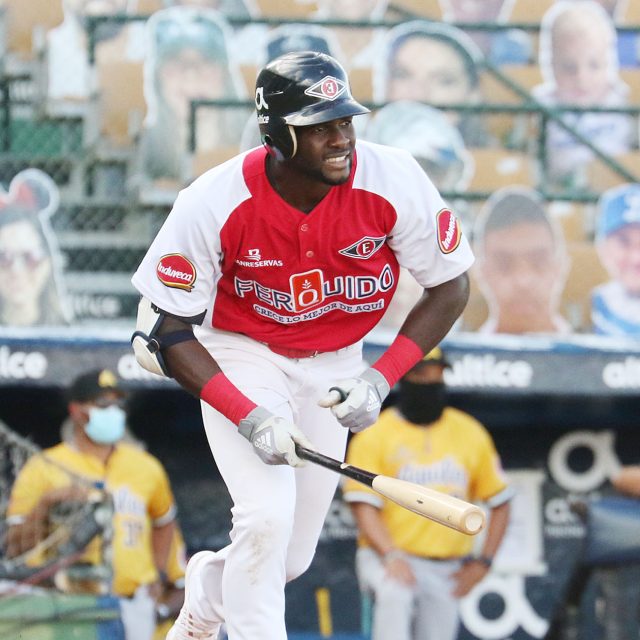