San Juan, Sep 24 (EFE) .- Puerto Rican singer-songwriter Farruko announced the release of his new album, “LA 167”, which will be released on October 1 through Sony Music Latin and Carbon Fiber Music, according to a statement. released this Friday.

The next album includes the international hit “Pepas”, a club-oriented track that is currently in the “Top” 10 of the Billboard Global 200 chart, number 34 on the Billboard Hot 100 chart and tops the Hot Latin Songs charts. and Billboard’s Hot Dance / Electronic Songs.

The new 25-song album features guest appearances by artists such as Myke Towers, Ñengo Flow, Jay Wheeler, and Pedro Capó, who is collaborating with Farruko again after the 2019 hit “Calma.”

Along with the official announcement of the album, Farruko highlights “Pepas (Remix)” in the company of DJ David Guetta with the aim of taking the theme to another level in discos.

In his “remix”, Guetta raises the basses and complements Farruko’s chorus with synthesizers.

“Pepas” has become a worldwide phenomenon that tops international charts with more than 263 million combined views and has reached number 1 in 9 countries.

Farruko’s single has also become a viral hit on platforms such as REELS and TikTok, generating more than 2 million video creations on the latter platform.

The music video has amassed more than 92 million views since its release in late July.

“Pepas” is also the biggest song in Spanish and performed by a Latin artist in Spotify’s Top 50 Global Chart, currently ranking at 7 with more than 29 million views in the past week alone.

“The fans were ready for a song that would allow them to enjoy the music without any worries. ‘Pepas’ is a celebration of life and the possibility of being together dancing wherever we are. That was our intention when we wrote the song and I think that’s why the public has embraced her so much, “said Farruko.

The artist is preparing for his first major stadium tour in the United States, “LA 167 Tour”, which will make stops in 12 cities. It will begin in November 2021 and will culminate in Chicago on February 20, 2022 at the Rosemont Theater. EFE

© EFE 2021. The redistribution and redistribution of all or part of the contents of Efe’s services is expressly prohibited, without the prior and express consent of Agencia EFE SA 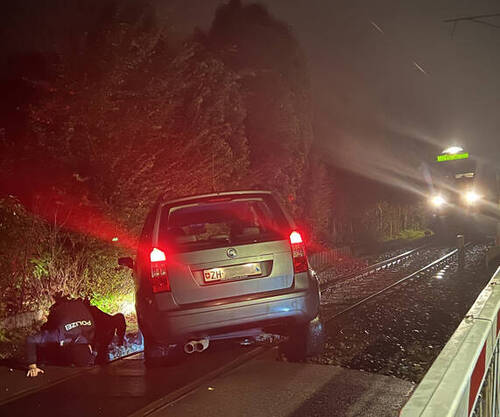 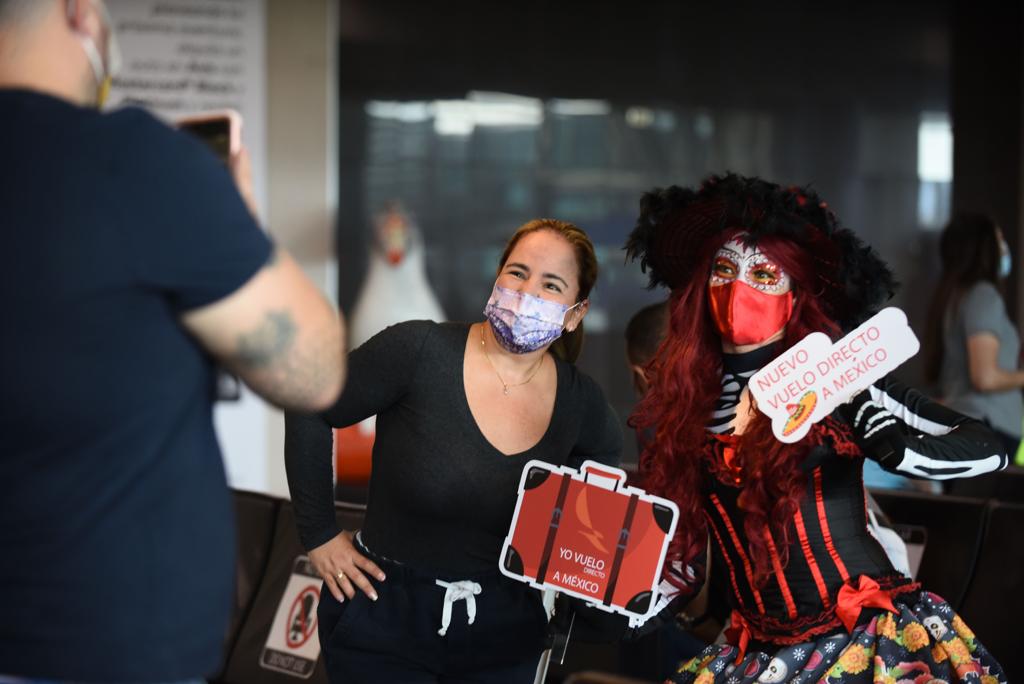 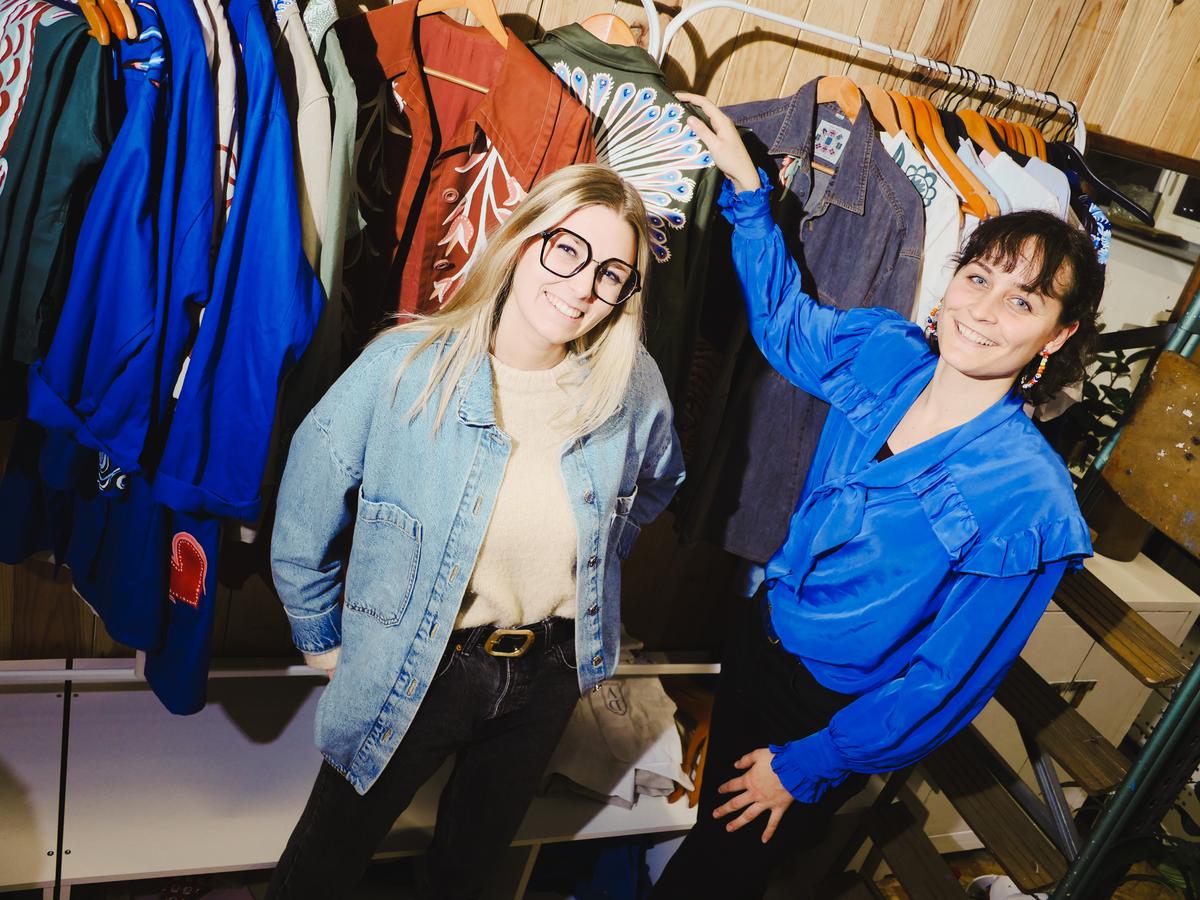 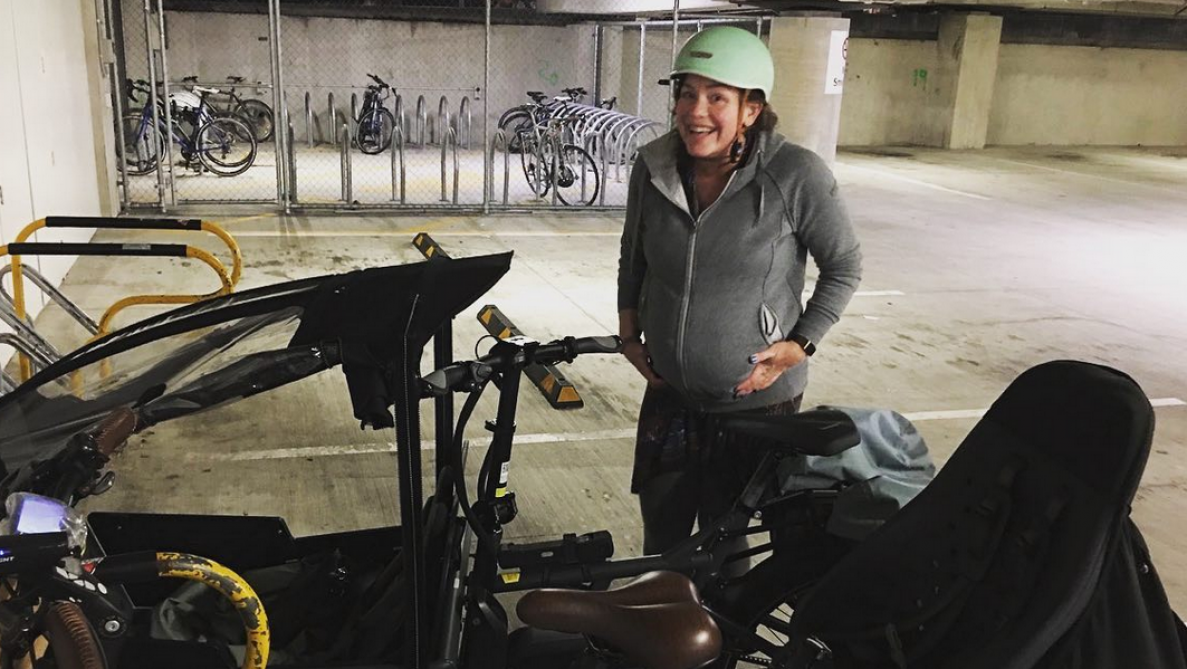