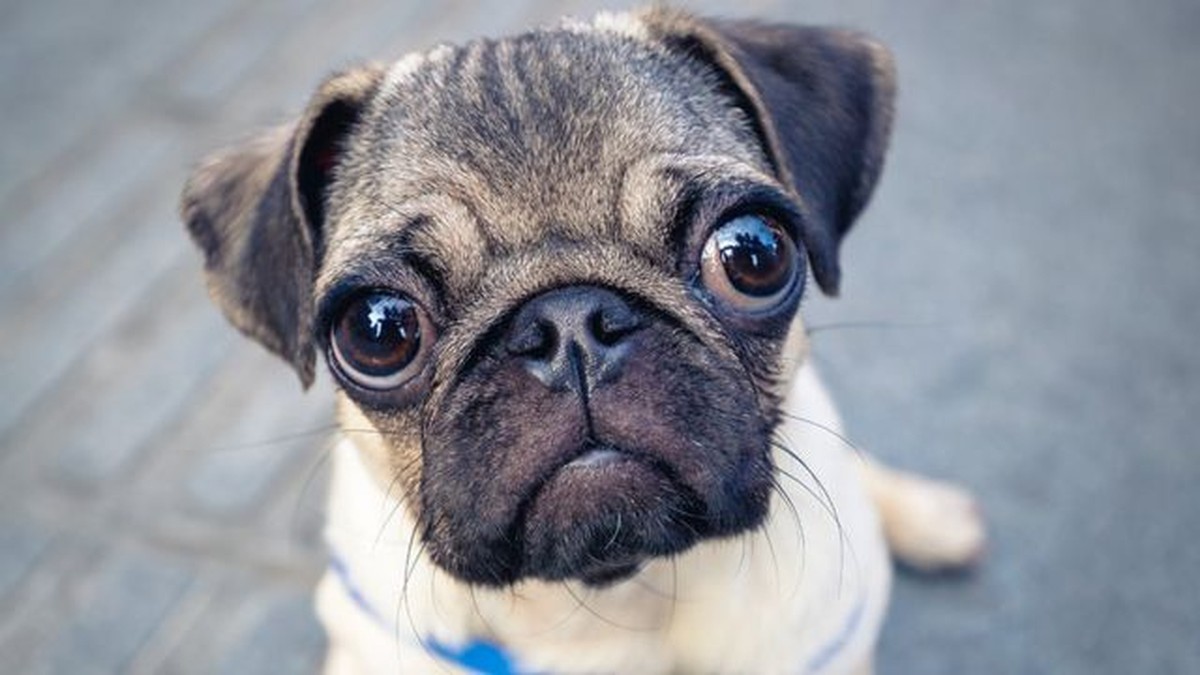 A recently released scientific study points out that pug dogs face health problems so serious that they “can no longer be considered a typical dog from a health point of view”.

Research by the Royal Veterinary College has revealed that the health of pugs is now substantially different and much worse than that of other dogs.

UK pugs are almost twice as likely to experience one or more disorders per year compared to other dogs.

Brachycephalic dogs—those with a flattened snout and head, like pugs, bulldogs, and boxers—were bred to have this distinctive appearance.

In recent years, pugs have increased in popularity, with a five-fold increase in UK breed registrations from 2005 to 2017.

Overall, pugs are about 1.9 times more likely to have one or more reported disorders in a single year compared to other breeds.

The findings come as no surprise to Myfanwy Hill, a veterinary surgeon working at the University of Cambridge.

“The problem is you have a dog with a smaller skull, but nothing else in that dog has gotten even smaller,” he says.

This causes many of the problems faced by the breed, including breathing difficulties, and skin and back problems.

Brachycephalic obstructive airway syndrome — a respiratory problem — was the highest-risk disorder recorded in pugs, with the breed nearly 54 times more likely to develop this condition.

Hill says that with their narrow nostrils, pugs “breathe like they’re using a very narrow straw”, which makes simple things like breathing a “much more difficult job”.

She adds that the “common image we have of pugs” as “smiling” dogs with their tongues hanging out, looking like they’re panting, is not the “cheerful” image we might think of.

Even if it looks cute, an oversized tongue can cause problems — Photo: Getty Images/BBC

Pugs also have a higher risk of skinfold infections. Hill says “they have more skin than they need for their face size,” which can cause skin infections, creating pain and itchiness.

And the “attractive tail”, often praised by people, actually shows a “malformed vertebra” that can result in more herniated discs.

Research has also shown that pugs have a reduced risk of some conditions, including heart murmurs, aggression, and wounds.

But the researchers point out that their findings indicate that many pugs can suffer from seriously compromised health and well-being.

“We now know that several serious health issues are linked to the extreme body shape of pugs that many humans find cute,” said Dan O’Neill, associate professor of pet epidemiology and lead author of the paper.

He says it’s important to “focus on the dog’s health and not the owner’s whims when we’re choosing what kind of dog to have.”

“As long as these extreme and unhealthy traits remain, we will continue to strongly recommend that potential owners do not purchase brachycephalic breeds such as pugs,” added Justine Shotton, president of the British Veterinary Association.

Hill says people who buy dogs do so “in good faith” and it’s important “not to assign blame.”

But there are things that existing pug owners can do, such as looking to lessen symptoms of breathing difficulties, excessive panting, or a lot of noise when breathing.

In the summer months, pugs are more at risk of developing heat-related problems because they have fewer airways, so they need to be kept in cooler places, she says.

And while “barrel-shaped bodies are really cute,” weight control is important because “an overweight pug is at even greater risk.”

“Animals have thoughts and feelings of their own. And we need to make sure they live long, happy, healthy lives,” adds Hill. 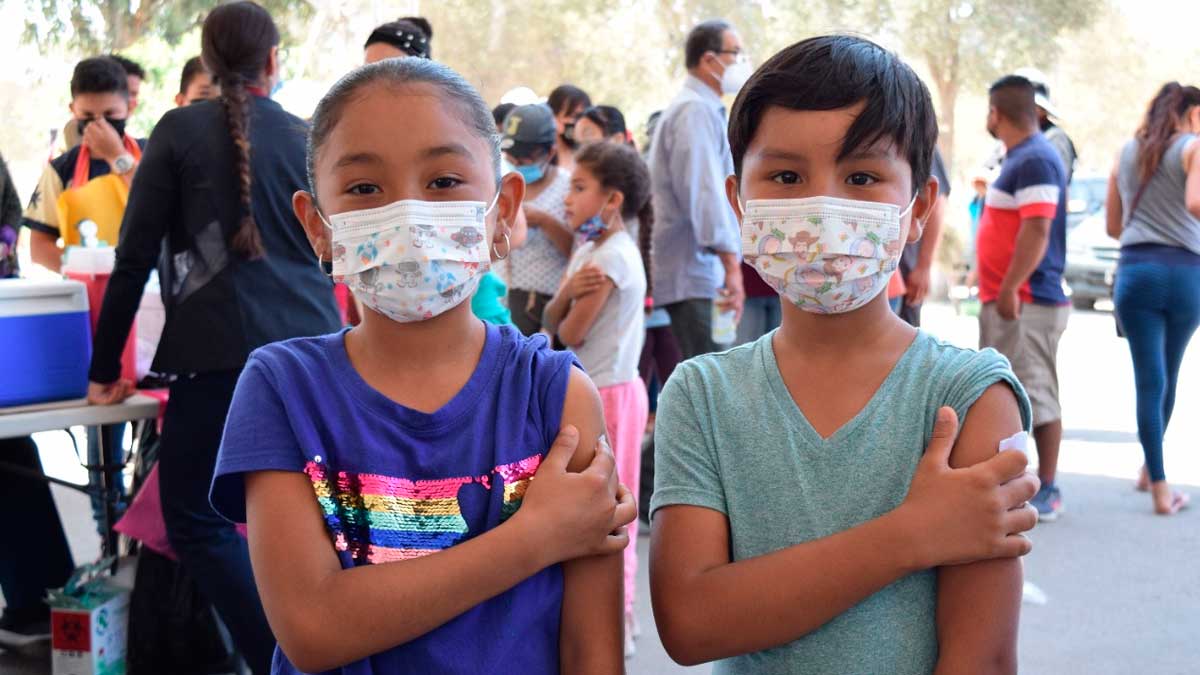 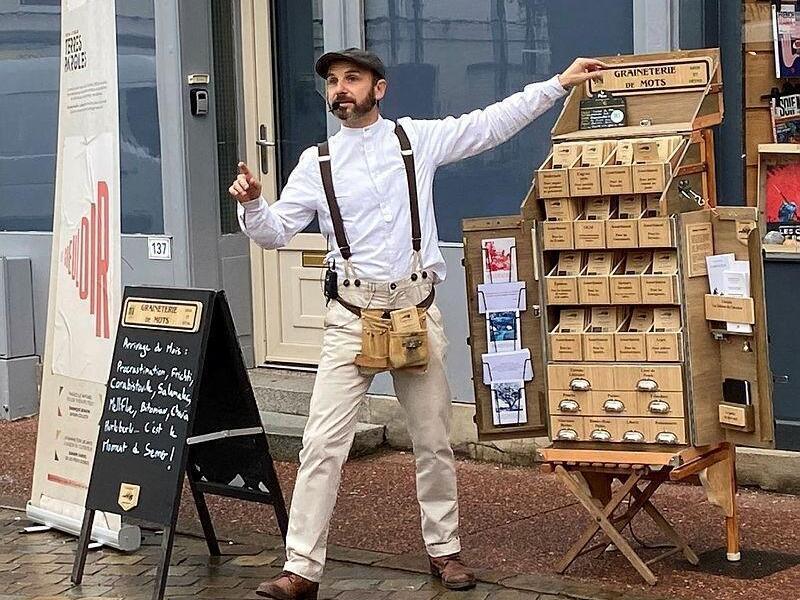