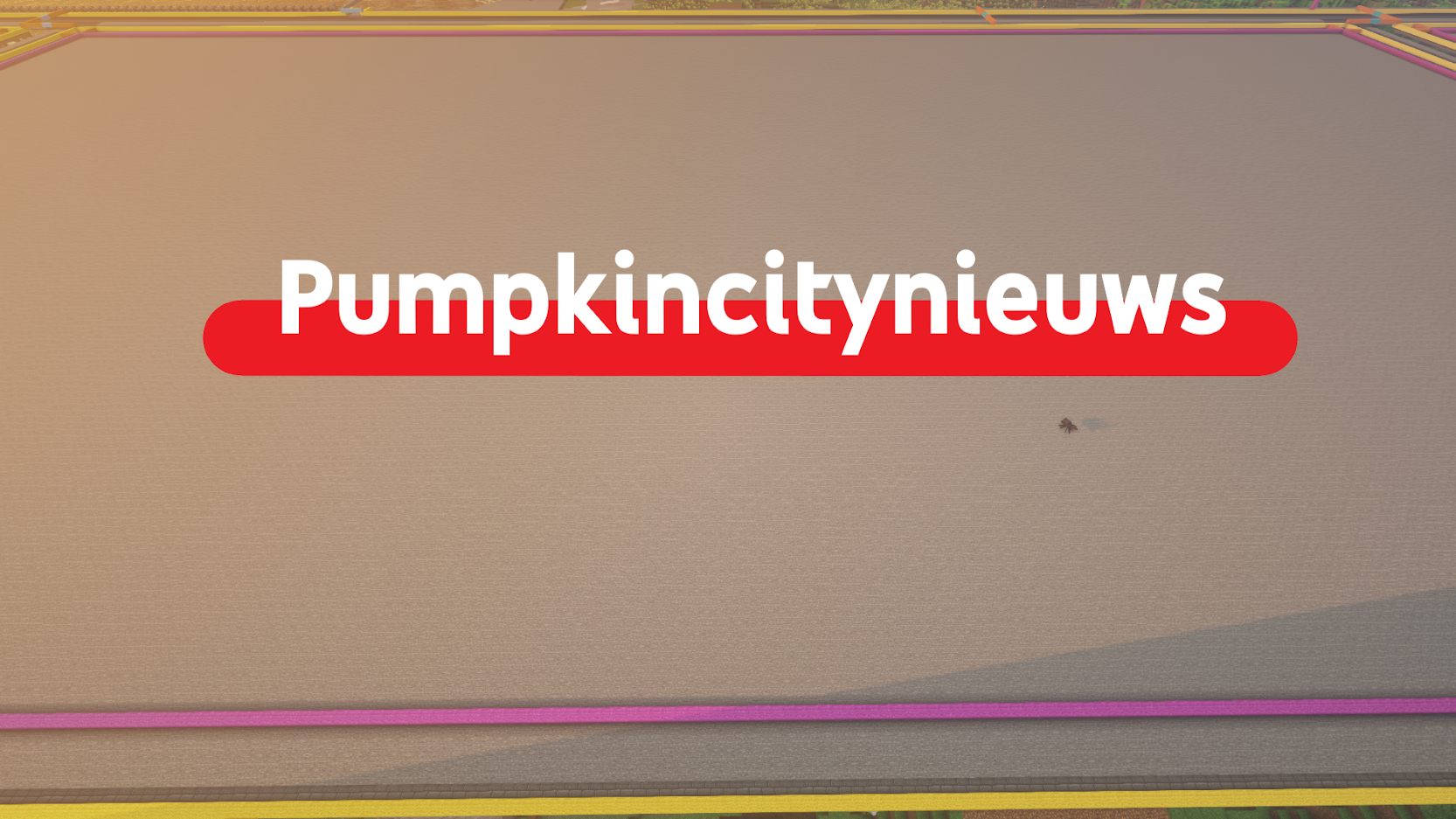 Welcome to a brand new Pumpkincity news! It’s been more than 2 months due to certain circumstances but there is a lot of fun to see!

Many had been waiting for it for a long time but here it is, the YouTube rank! Previously I was on the content team of TC to join stuff for videos and discuss instagram stuff etc. But on Sunday October 3rd I got the message from @111age that they would like to give me the YouTube rank. Of course I wanted that ???? That’s also why this Pumpkincity news is red and as a font in the images YouTube Sans. 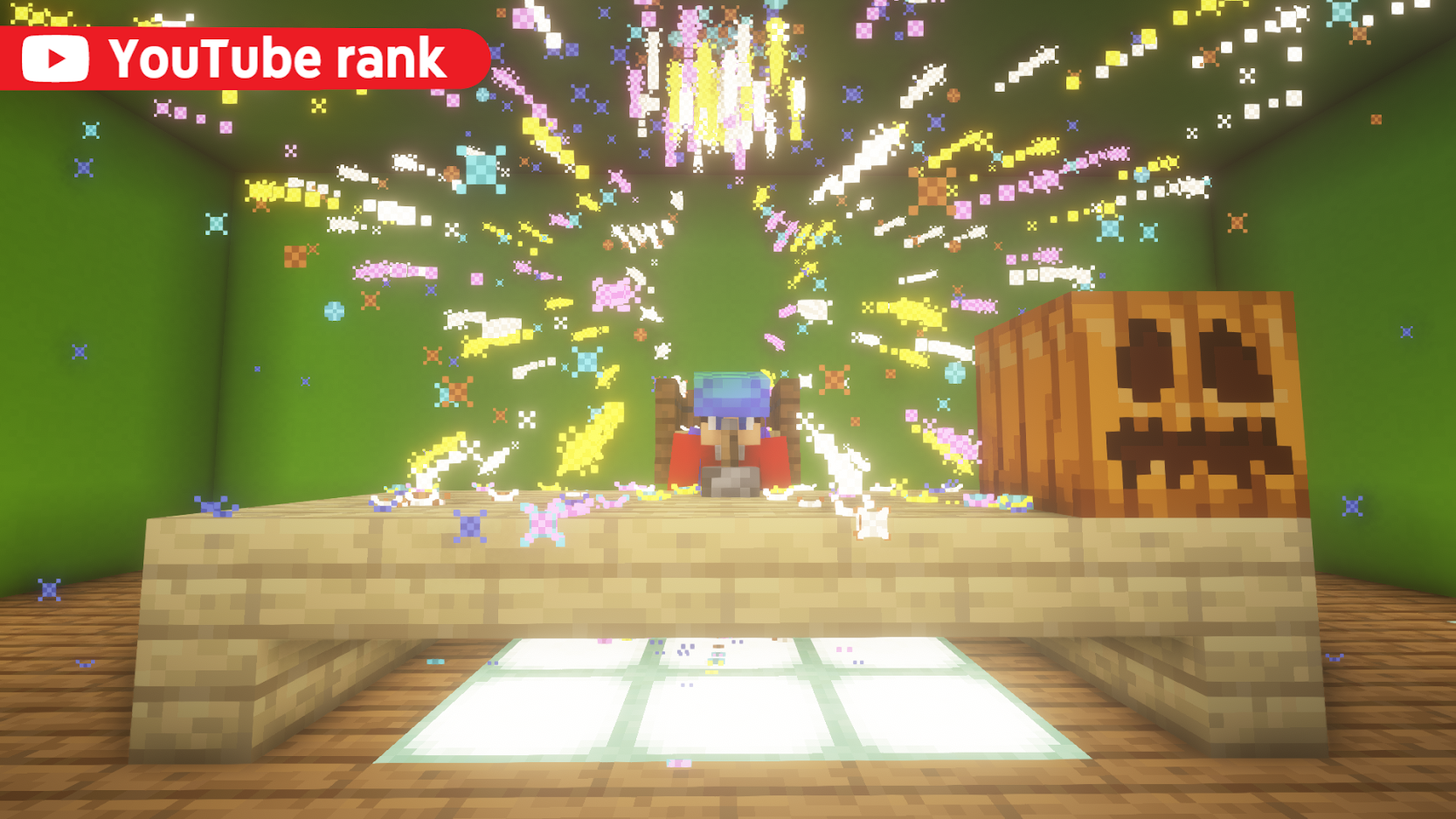 Just like years past, this time around there will be Minecraft LIVE! Tomorrow (16/10) we can see what’s new in the game. There is also a mob vote where we can choose between 3 different mods (glare, allay and copper golem https://www.youtube.com/watch?v=s58orudNZ94) . Which mob do you hope wins?

3 weeks ago there was a very cool event! Castle Siege! In the event, the attacking team had to steal the flag from the defending team in the castle. There were epic battles in the various rounds. Definitely an event you had to attend! I also made a video of this event:

At the beginning of September, a video also came online showing all the buildings in Pumpkincity after 2 years. Haven’t you seen him yet? Then be sure to check him out!

The biggest thing that has happened recently is the expansion of the city! After a lot of platform building with a lot of helpers, we managed to have the whole part full of stone. There will be many new buildings in the new part. You can always reserve a spot yourself if you would like it by sending me a message. Thank you so much everyone for helping! Thanks: @ItzKateLynn, dropje427, 166s, @alwaysrobin, FlyingDutchy2, @heldinopsokken, @XswagtimeX, PieterBB, @Chill4Skillz, @Eydana, @DucDucNL, hrududu, stanislav6789, Sapn0p and maybe more. 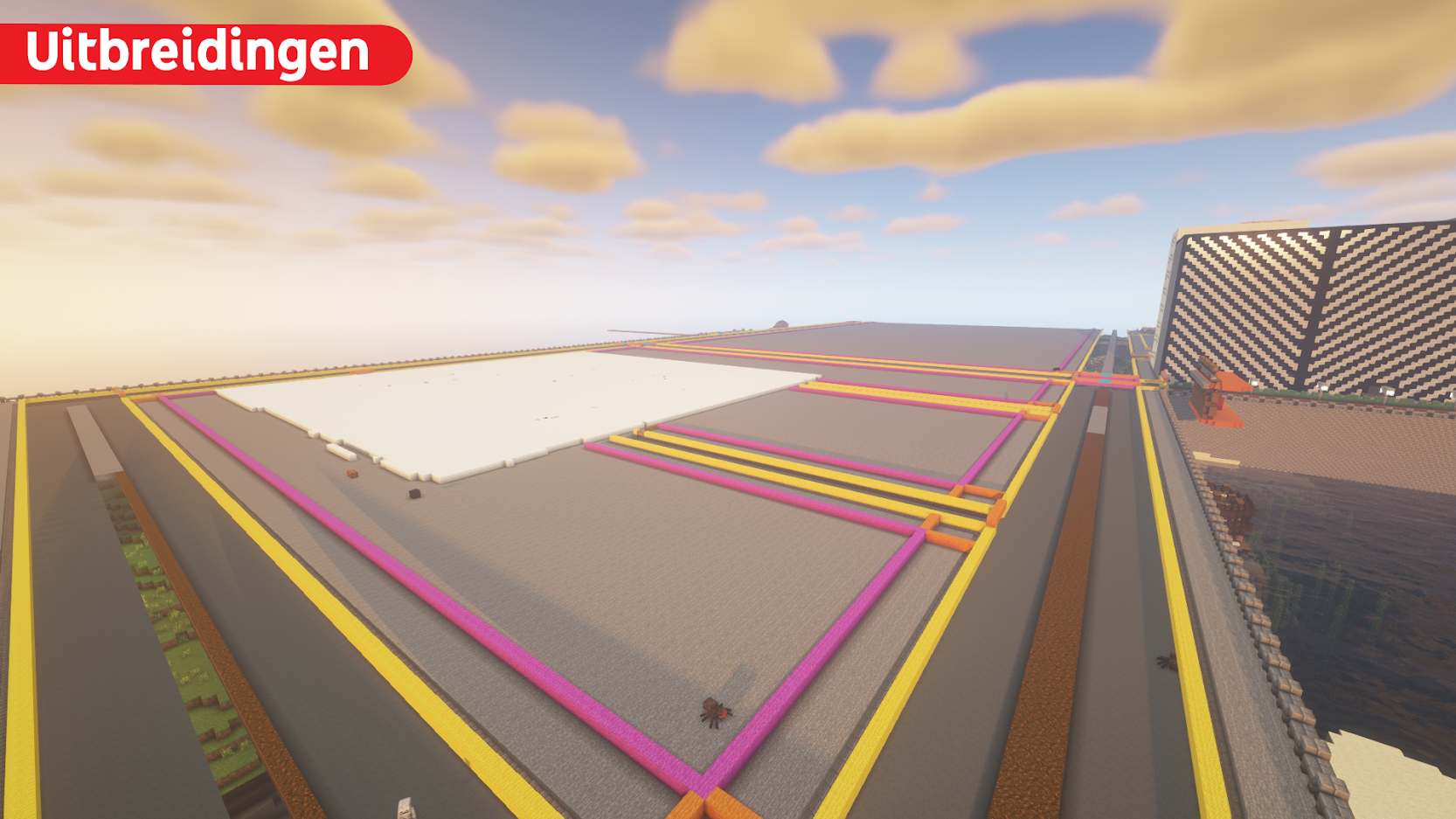 Of course I didn’t have enough space again… So! I have a second building in town. In the second building downstairs you have places where you can stand for free items (no precious diamonds of course ;P). On the second floor you have a panda enclosure with a lot of annoying pandas that you can pick up if you want because wool portals don’t work, it takes some work but it is possible. On the last floor is a strider bath. Why? No idea. 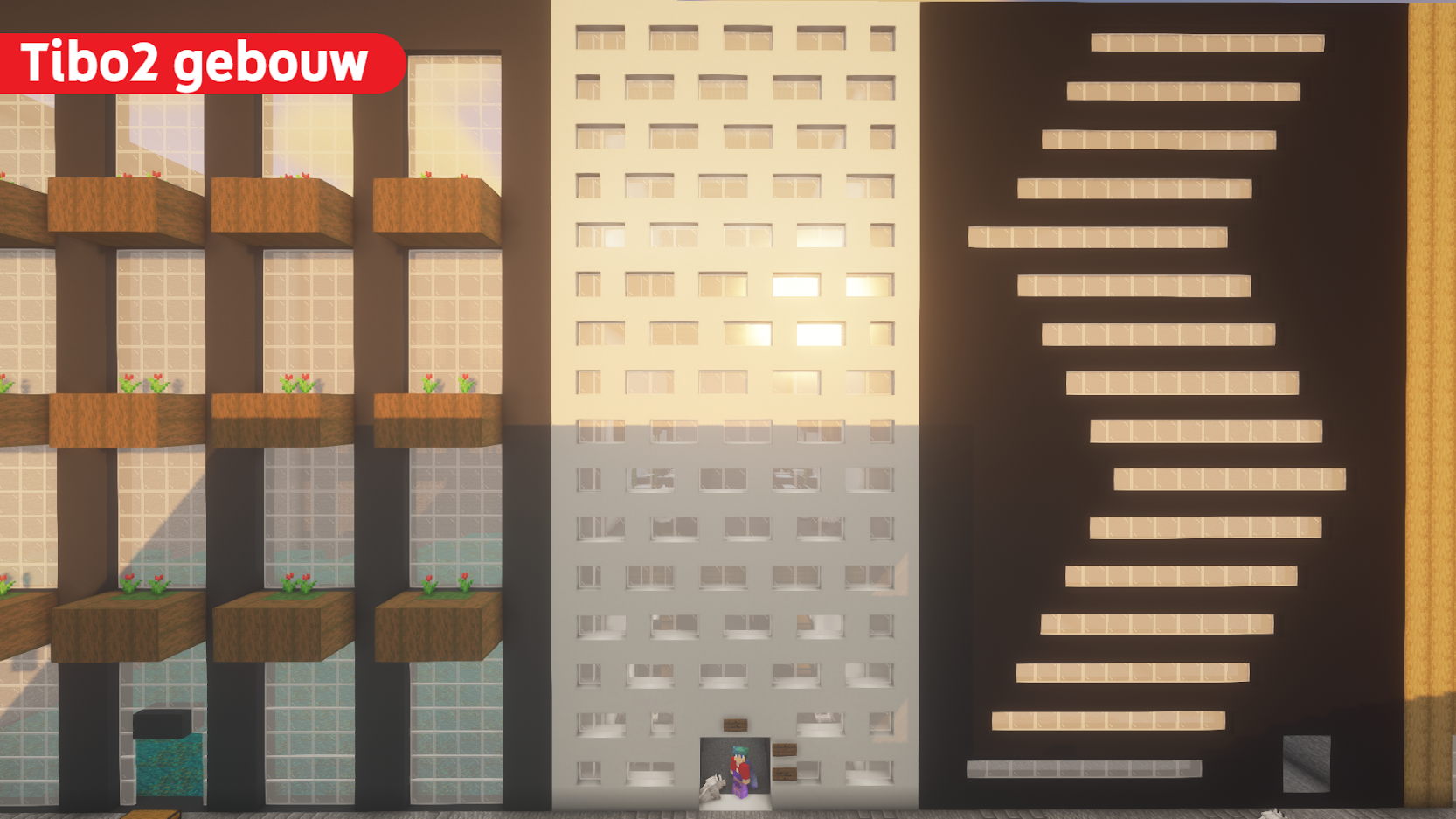 A hotel is of course part of the city, but 1 is of course not enough. That is why there is of course another hotel. The theme of the new hotel I’m working on is Nether. The different floors have a different nether biome theme. 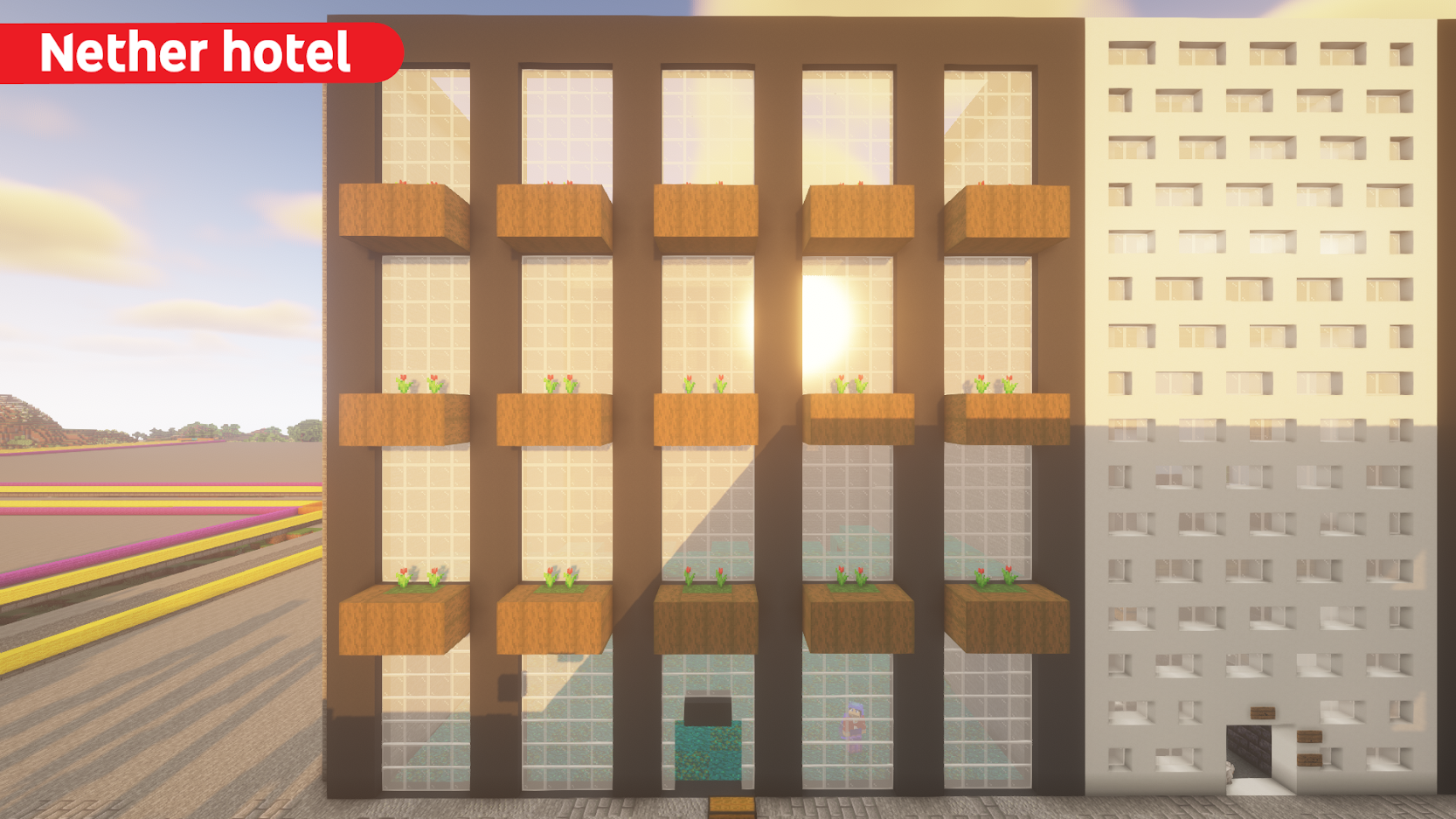 @Mat_321 has started working on his building again. The position of the building is we and the second floor is now also there. We’ll see soon when it’s finished ;). @geit124, who many people know from the survival 2 times and who are back on s1 recently, also has a building in the city. His building represents the hospital of the city and will have many floors. At the moment only the front of the building is there, but the rest is yet to come. @MrAudio has continued with his building along with Hrududu. The building is a cool electronics store with computers, smartphones and more. There will be many more products in the future. Well worth a look! 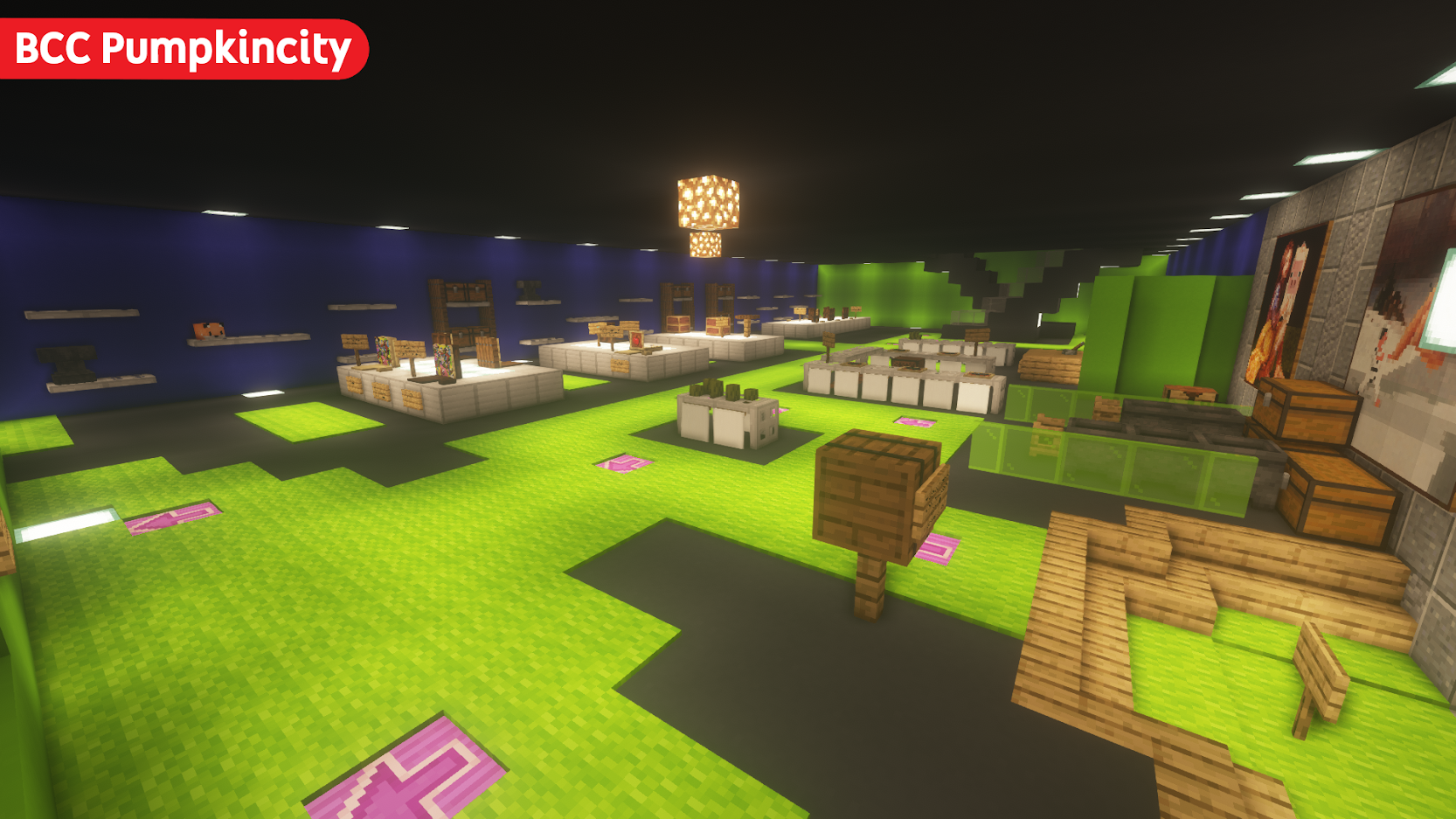 Thanks for reading the Pumpkincity news! I will try to be back on time with a news item every month in the future. By the way, soon there is a skullhunt on survival taking place in Pumpkincity: https://torchcraft.nl/forums/topic/8130-survival-halloween-skullhunt/ 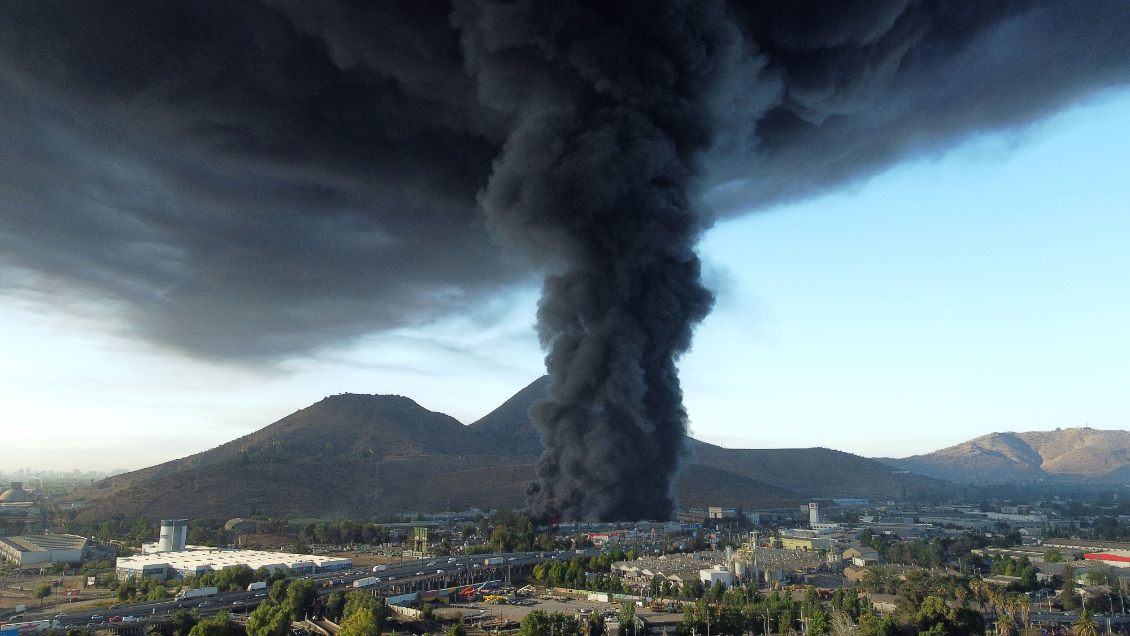 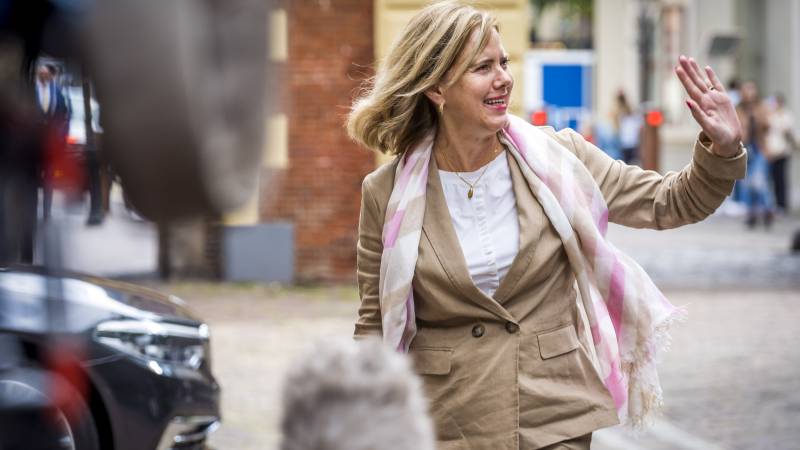 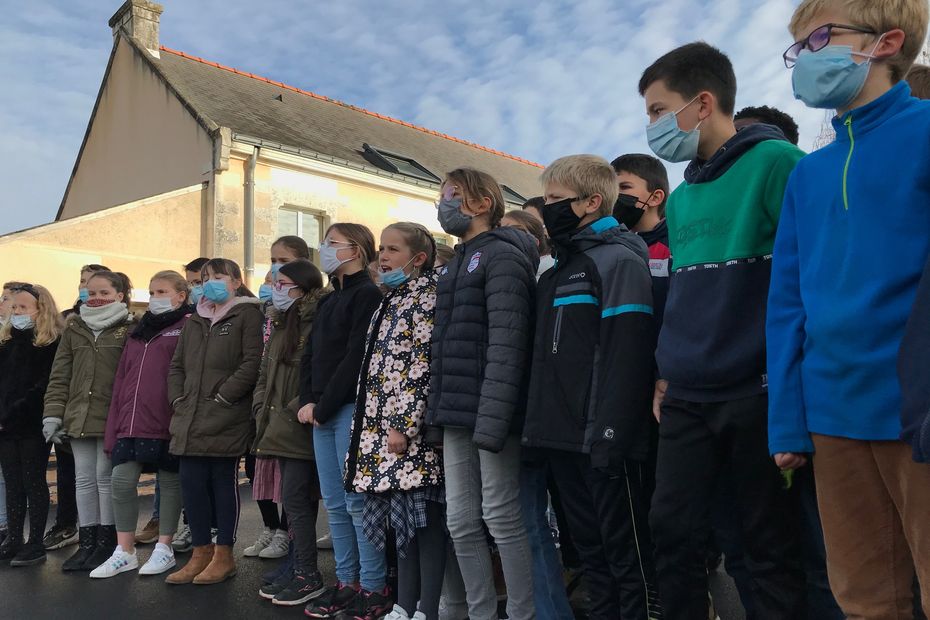