Western intelligence says Russia’s offensive in Donbas is two weeks late. However, Moscow reiterates that everything is going according to plan. According to Western sources, the Russian president and the chief of staff are increasingly participating in orders aimed at units of only a hundred men.

“We believe that Putin and Gerasimov are involved in tactical decisions at the level at which they should normally be taken by colonels or brigadier generals,” the BBC reports.

“After the initial weeks of the operation, this is somewhat understandable, because obviously Putin was not properly informed about the condition of his armed forces and he was probably not given completely true information about the situation,” said political scientist and security analyst from Ambis Tomas Smid.

“If it started to intervene after failures, it is more psychologically understandable, but it still does not work well, because Vladimir Putin is not militarily educated and competent to command the armed forces, both strategically and still. all the more so at the tactical-operational level, ”explains the analyst.

He recalls that a similar approach is already known from Russian history and the history of other non-democratic countries. “Going back to the Second World War, it was characterized by the fact that the main dictators who fought in the war, Adolf Hitler and Stalin, were military dilettantes and at the same time the commanders-in-chief of operations,” recalls Smid, adding that Stalin he had to learn to trust his commanders, and only then did the Soviet Union begin to win.

The Russian president is to have a bigger say in smaller steps since the defeat at Kiev. But other failures followed. At the end of April, the cruiser Moscow sank, most recently the aggressor’s forces withdrew from Kharkov. “The Russians are basically having serious trouble creating the necessary offensive force,” said Chris Tuck, a ground warfare expert.

The problems of the Russian army are still the same and have accompanied it since the very beginning of the invasion, he said on the show Horizont ČT24 security analyst Josef Kraus.

“It is the low fighting morale of the soldiers, lousy logistical support or a high level of corruption in the Russian army. The wrong way of command and control, the fact that people like Putin are probably directly involved in the operational management of operations, is all wrong, and of course it does not add to the morale and increased efficiency of their activities. And there is the factor of a very determined and stubborn Ukrainian defense with considerable support from the West, “he said.

Skepticism about the Russian leadership of this war is growing among domestic, otherwise loyal experts. Critics of the command hit after the embarrassment on the river Northern Donetsk. There, the Ukrainians destroyed seventy pieces of enemy combat technology, which tried to cross the stream over pontoon bridges. Blogger Igor Girkin, a well-known separatist commander from 2014, also joined the Kremlin.

“The situation cannot be considered normal when a coalition of 42 countries is against us and our options, both military-political and military-technical, are limited,” Chodarenok said.

However, the Russian public continues to be controlled by the Kremlin. About sanctions that hurt the West more. It’s a military operation that’s going according to plan. And it will end in victory. 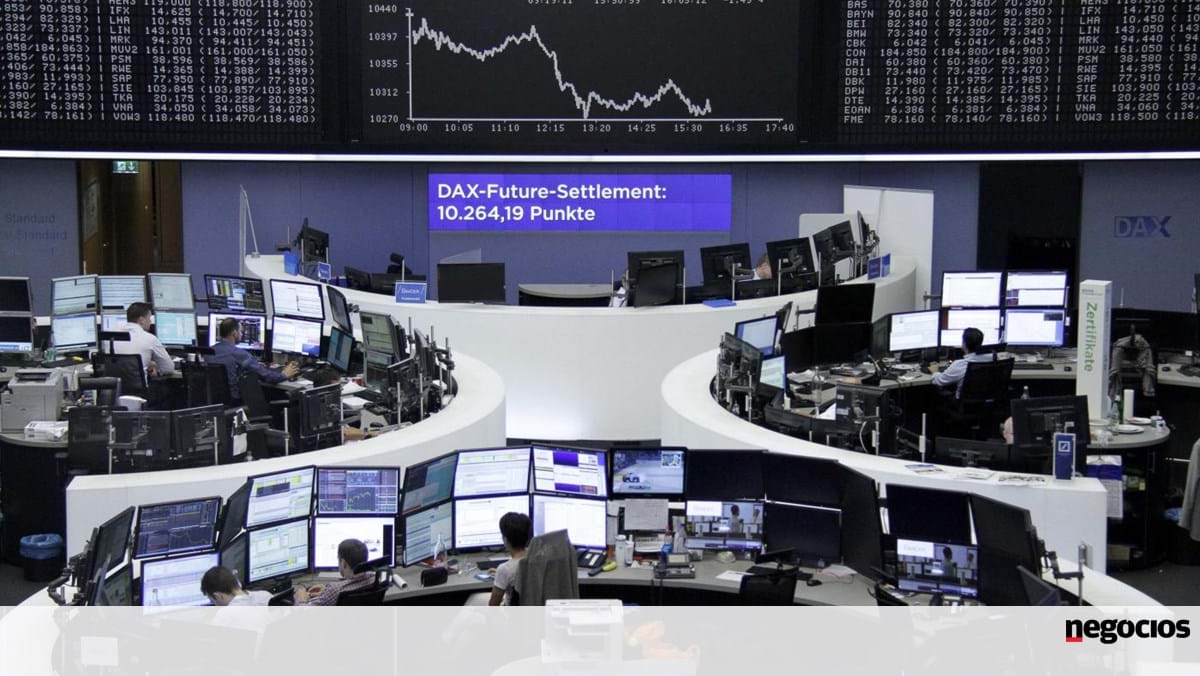 Europe with the worst semester since 2008. Wall Street makes strides for the worst 1st semester in 50 years – Markets in a minute 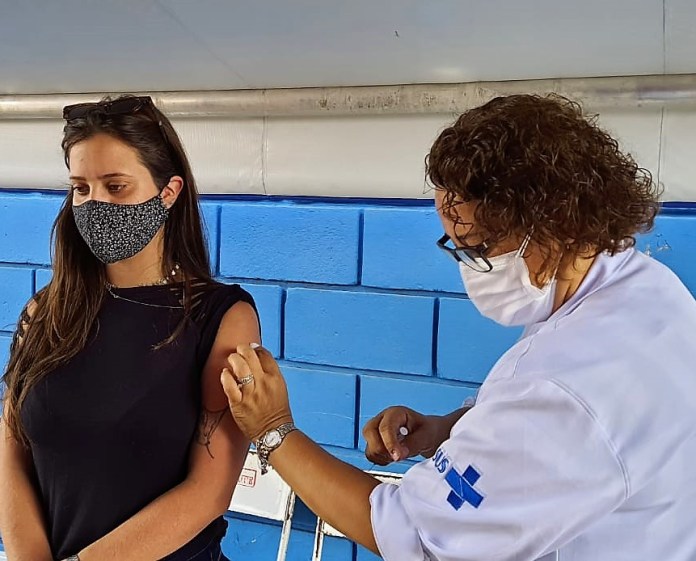 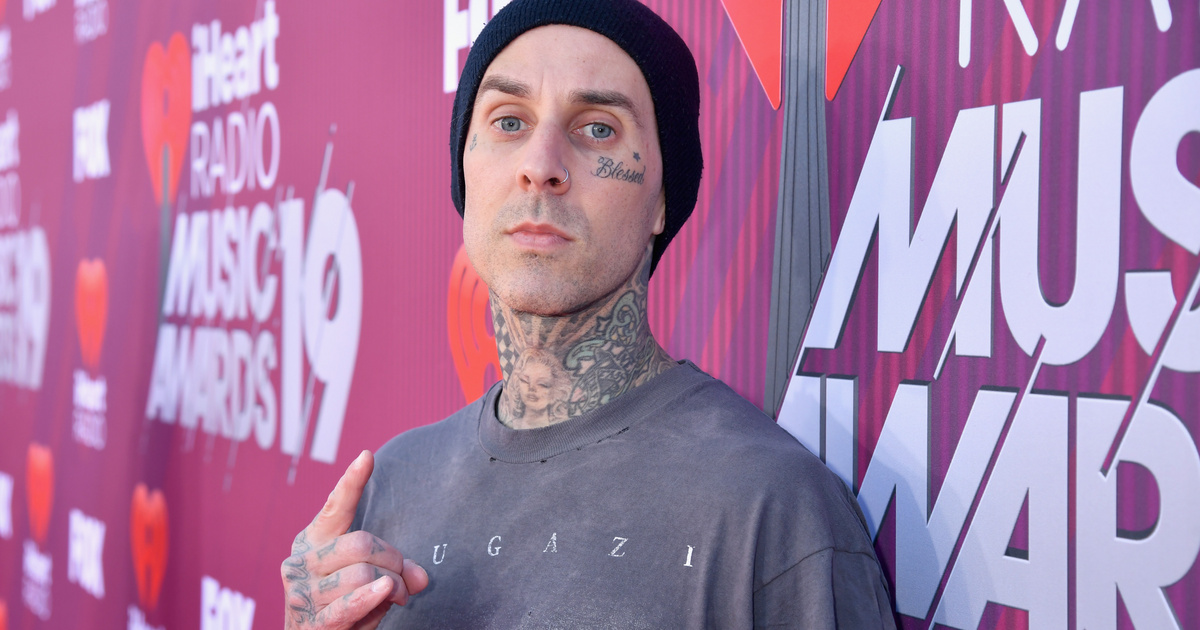 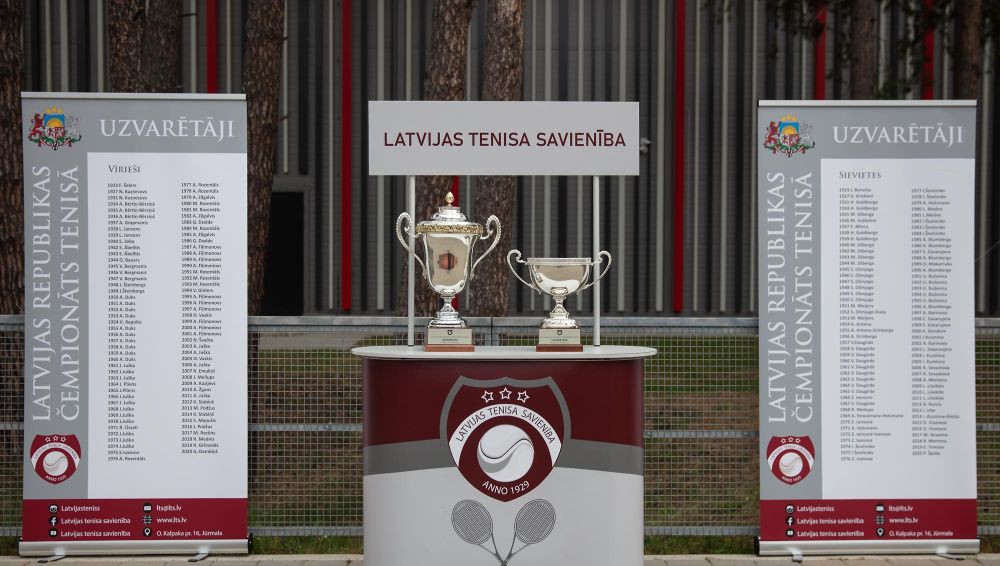 The 91st Latvian Tennis Championship will start at the weekend – Tennis – Sportacentrs.com 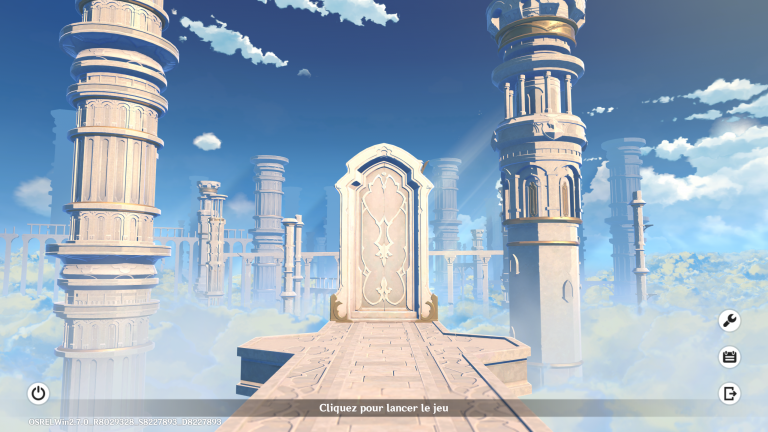 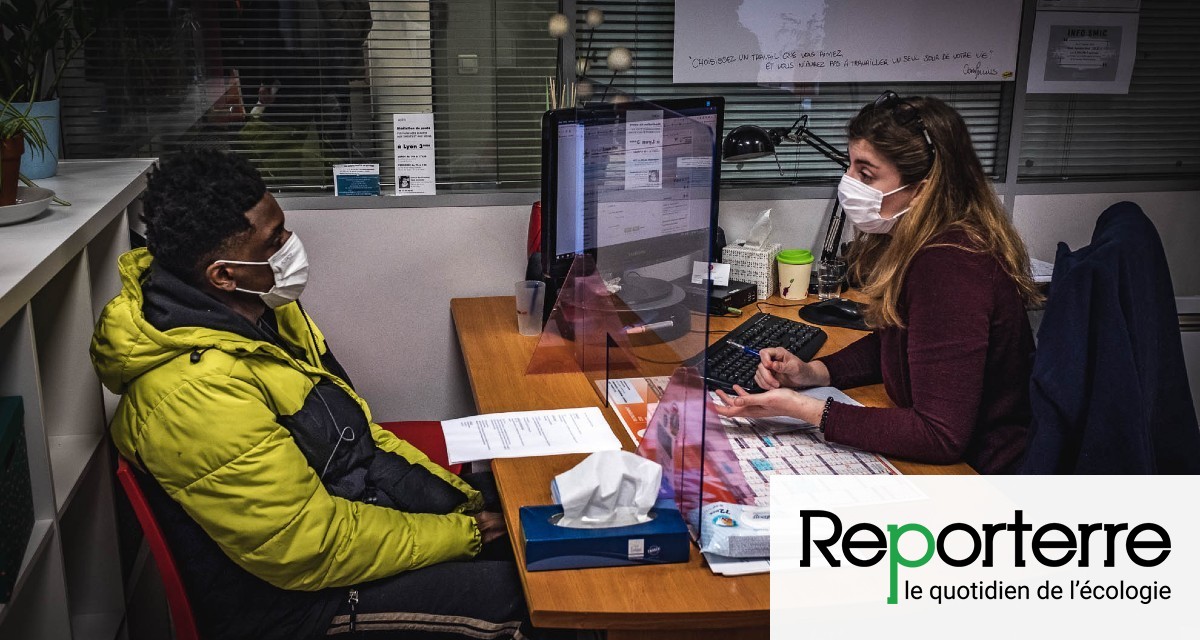 In Lyon, we are experimenting with an “RSA for young people”