Putin is mocked after this

Home » World » Putin is mocked after this

At the end of last week, the Shanghai Cooperation Organization (SCO) held its annual summit in Uzbekistan.

Several heads of state were present in the Asian republic in connection with the meeting, including Russian President Vladimir Putin.

The international conference – which is one of the few foreign trips Putin has made since the invasion of Ukraine in February – brought with it a series of public humiliations for the Russian president.

Putin has long been known to be late for important meetings. The Pope, former US President Barack Obama and Sweden’s King Carl Gustaf are among those who have had to exercise patience in meetings with the Russian president.

At the summit in Uzbekistan, however, he got a taste of his own medicine, and a number of images of Putin being forced to wait for other world leaders are now doing their victory lap on social media.

Both sitting and standing, the Russian president was pictured alone by the armchairs ahead of the meetings with the presidents of Turkey, Azerbaijan, India and China, writes Aftonbladet.

– The person who deliberately tends to be late for meetings now shows up earlier. Has something happened?, writes BBC journalist Andrei Zakharov on Twitter.

– Embarrassing when you pretend to check your phone when your date is late. But you don’t have a phone and your date is Aliyev, he writes under a video of Putin flipping papers on his lap while waiting for Azerbaijani President Ilham Aliyev.

In addition, a video of Putin walking arm-in-arm with Erdogan is circulating, further fueling speculation about the president’s health.

The Kremlin has not yet commented on the images.

The summit between Putin and China’s Xi Jinping on Thursday also made headlines around the world.

The two presidents, who met face to face for the first time since Putin invaded Ukraine in February, discussed both the situation in Taiwan and Ukraine. Between them stood what appears to be some sort of flower box, but which could also resemble something else entirely.

– Between Xi and Putin … is a coffin? asks the American political scientist and head of the Eurasia Group think tank Ian Bremmer Twitter.

Also Kenneth Roth, former head of Human Rights Watch, comments on the session that is depicted.

– Whether by chance or a joke, it looks like Putin and Xi Jinping met around a coffin. Death signals what? Their hopes of persuading anyone that an autocratic system of government serves the citizens of a country better than a reliable government? he asks himself on Twitter.

However, it is not only the images from the conference that can be perceived as humiliating for Putin.

The president was also criticized by Indian Prime Minister Narendra Modi, who in front of a series of cameras asked him to end the war. Modi is said to have also dropped giving Putin a hug, which he allegedly usually does when they meet, writes Newsweek.

In addition, he was forced to a meeting with the press, he must also have been forced to acknowledge that the Russian offensive is going slowly, according to Aftonbladet. 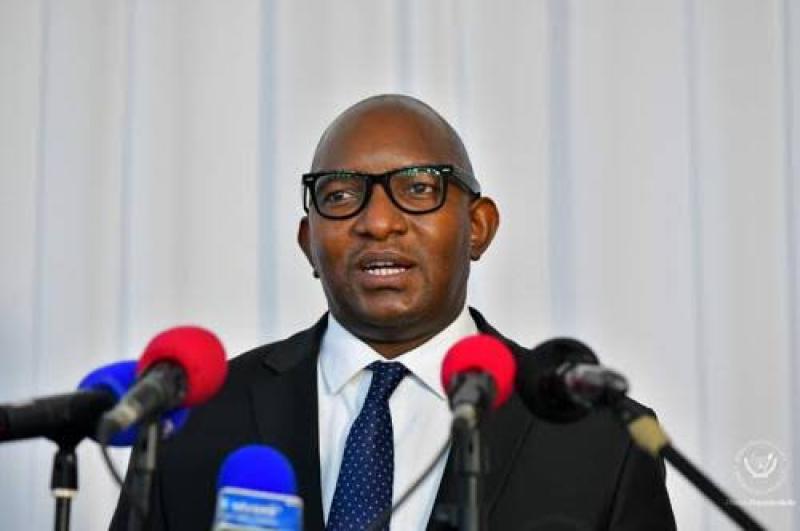 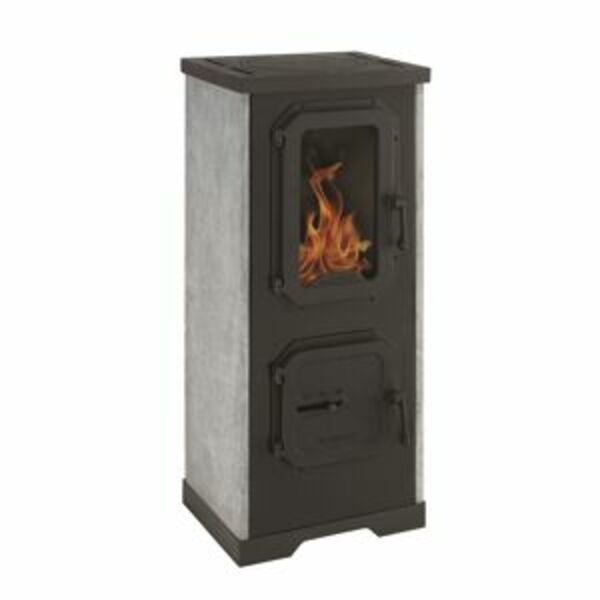 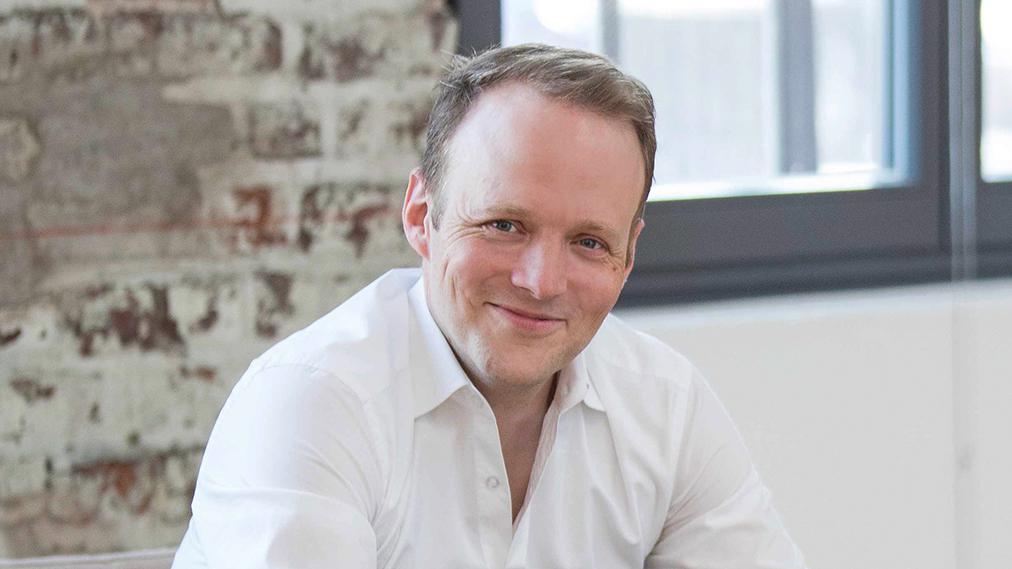 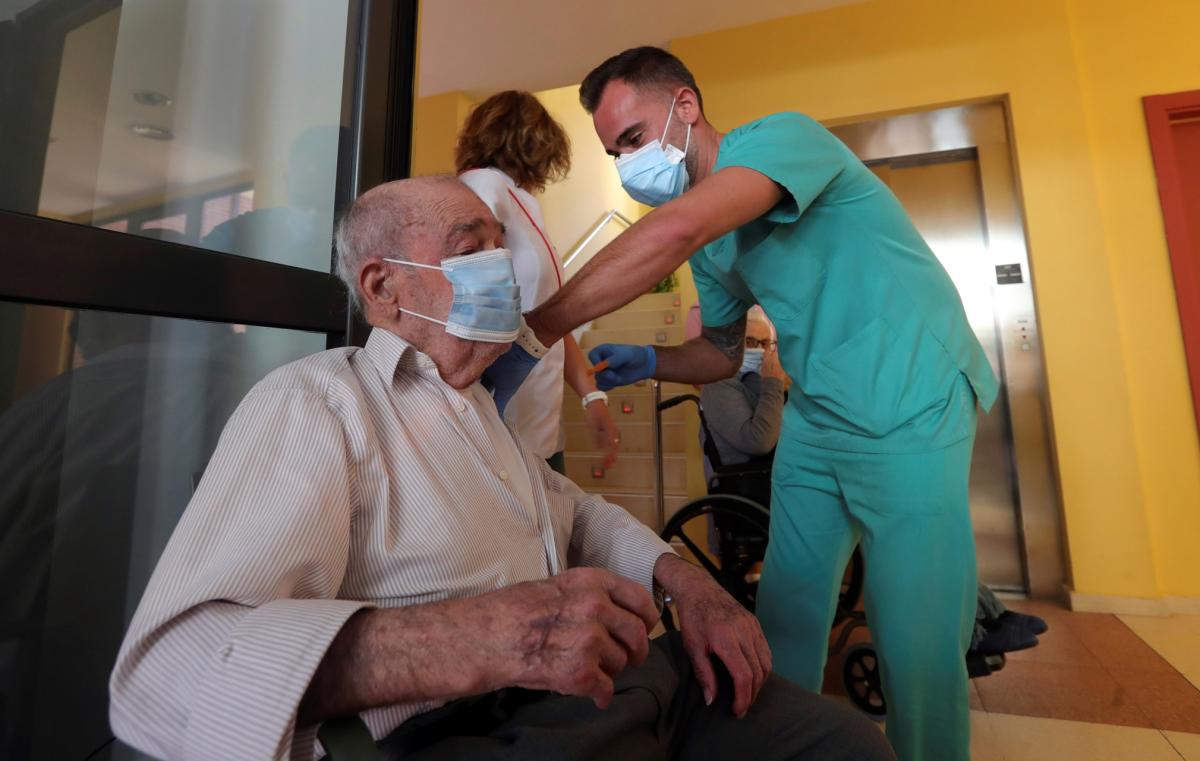 Vaccination of the fourth covid dose begins in nursing homes