Putin’s Allies Call for Revenge, Call for Russia to Seize Alaska from the US

Home » World » Putin’s Allies Call for Revenge, Call for Russia to Seize Alaska from the US 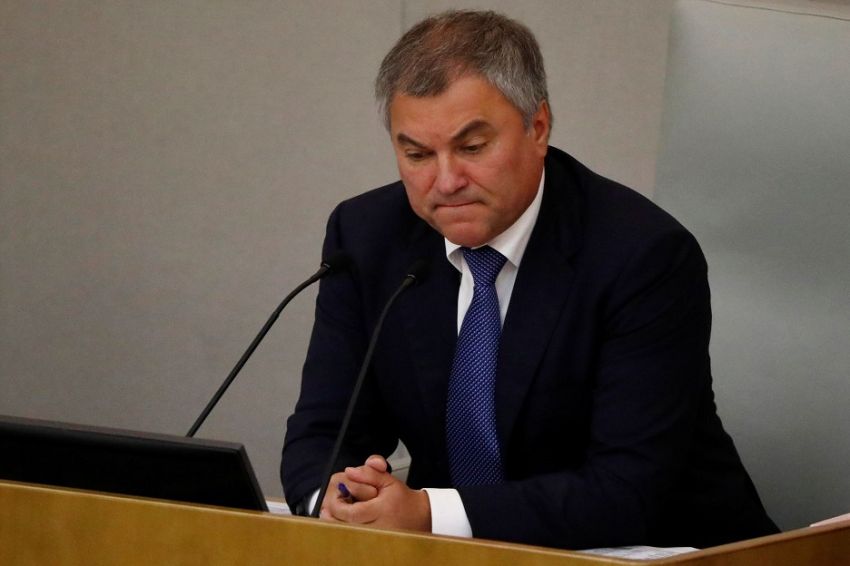 Vyacheslav Volodin, a politician allied with President Vladimir Putin, called for Russia to retake Alaska from the United States. Photo/REUTERS

MOSCOW – Vyacheslav Volodin, a politician allied to President Vladimir Putin, caused a stir with his call for Russia reclaim Alaska from United States of America (USA) . The call comes amid tensions between the two countries over the war in Ukraine.

His call, which is currently in the spotlight in the Western media, is seen as retaliation for Washington’s efforts to seize Russian assets abroad.

Volodin, chairman of the Russian Duma (Parliament), was previously Putin’s aide. He made the controversial call last Wednesday.

He said Washington should remember that Alaska was part of Russia when America froze Russian assets – then still the Russian Empire -, as it does today where America’s goal is to punish the Kremlin for its invasion of Ukraine.

Also read: Putin Challenges the West on the Battlefield: Let Them Try!

The Russian Empire once ruled over Alaska and established several settlements there until the US bought it from the empire in 1867, for $7.2 million.

“When they try to take our assets abroad, they have to realize that we also have something to claim back,” Volodin said during a meeting with members of the Russian Parliament. The IndependentSaturday (9/7/2022).

This is not the first time Russian politicians have raised the prospect of Alaska returning to Russian control.

In March, Russian Duma member Oleg Matveychev told a television program that the Kremlin should think about reparations from the US for sanctions imposed on Russia after its war in Ukraine, including ceding Alaska.

“We have to think about reparations for the damage caused by sanctions and the war itself,” Matveychev told Russia1, Kremlin-controlled television. “Because it also costs money and we have to get it back.” 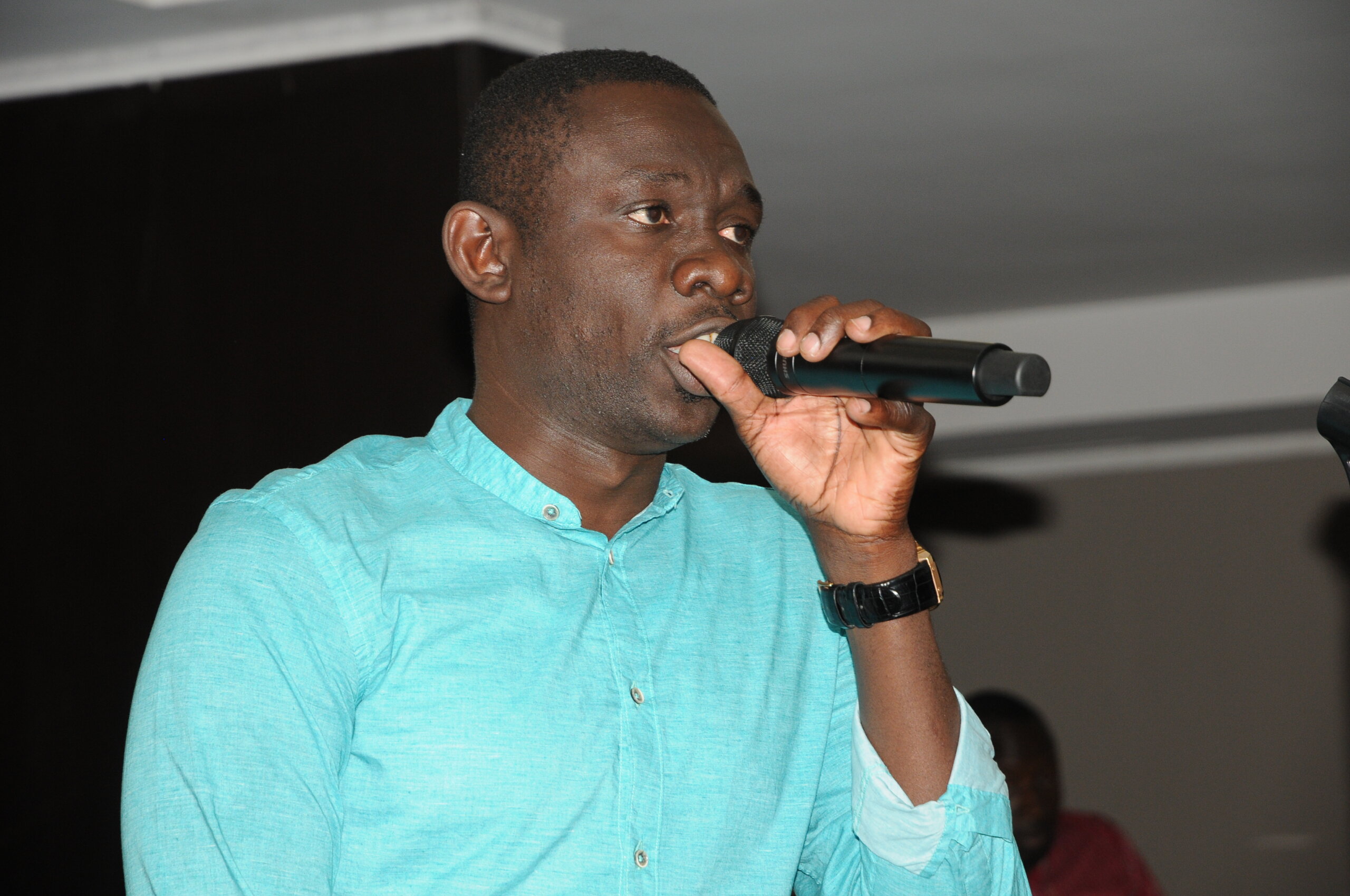 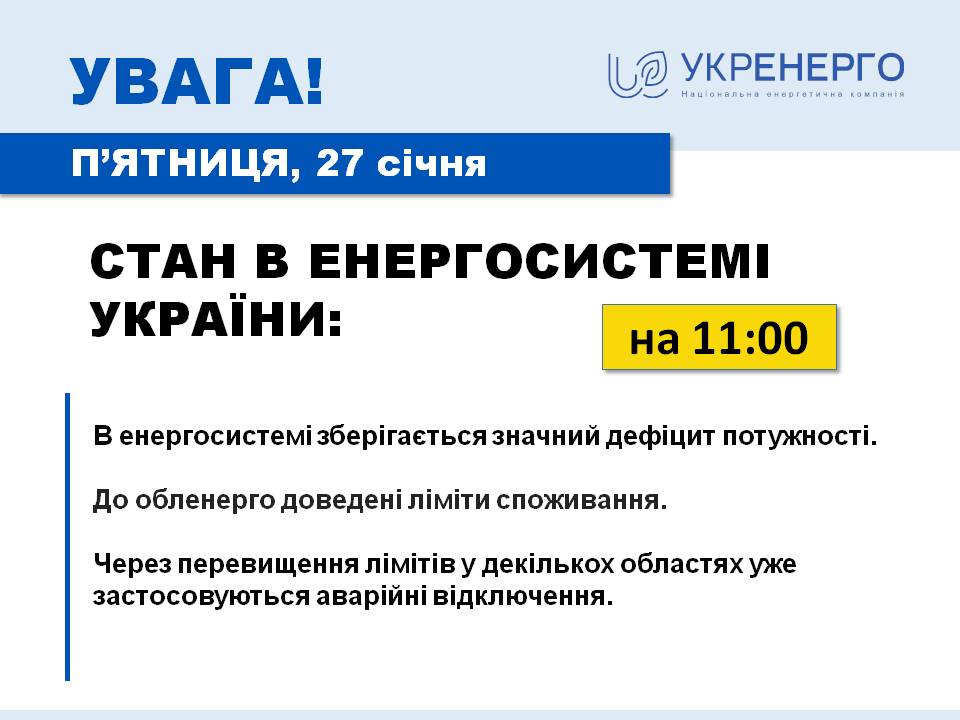 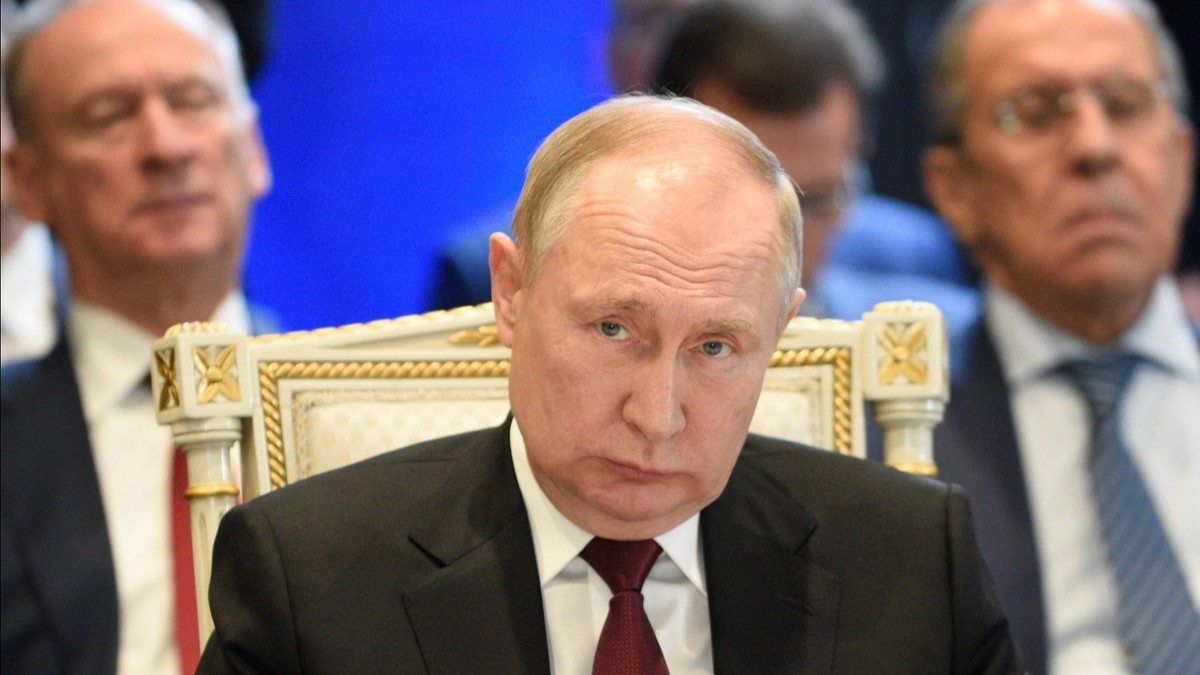 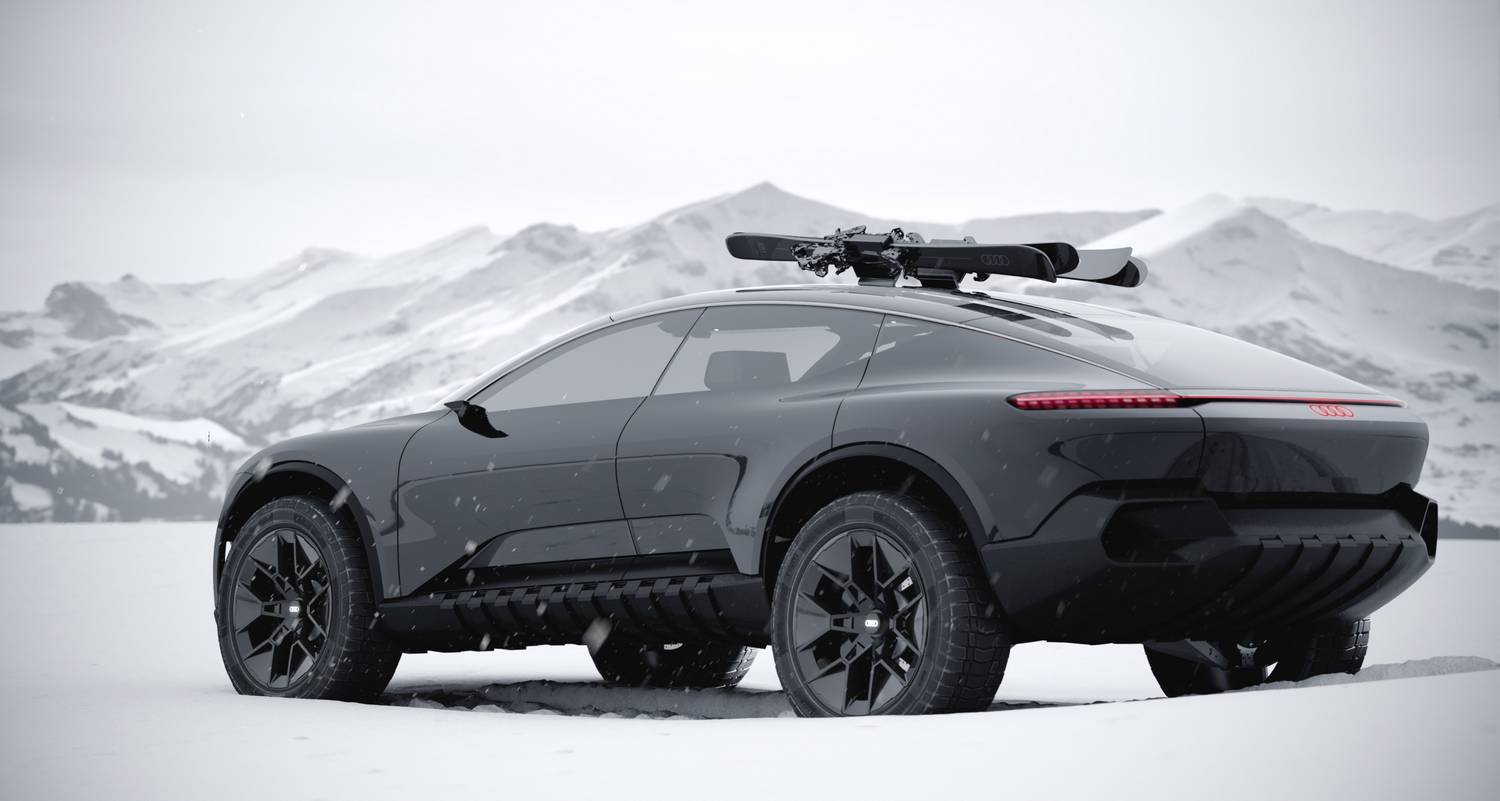 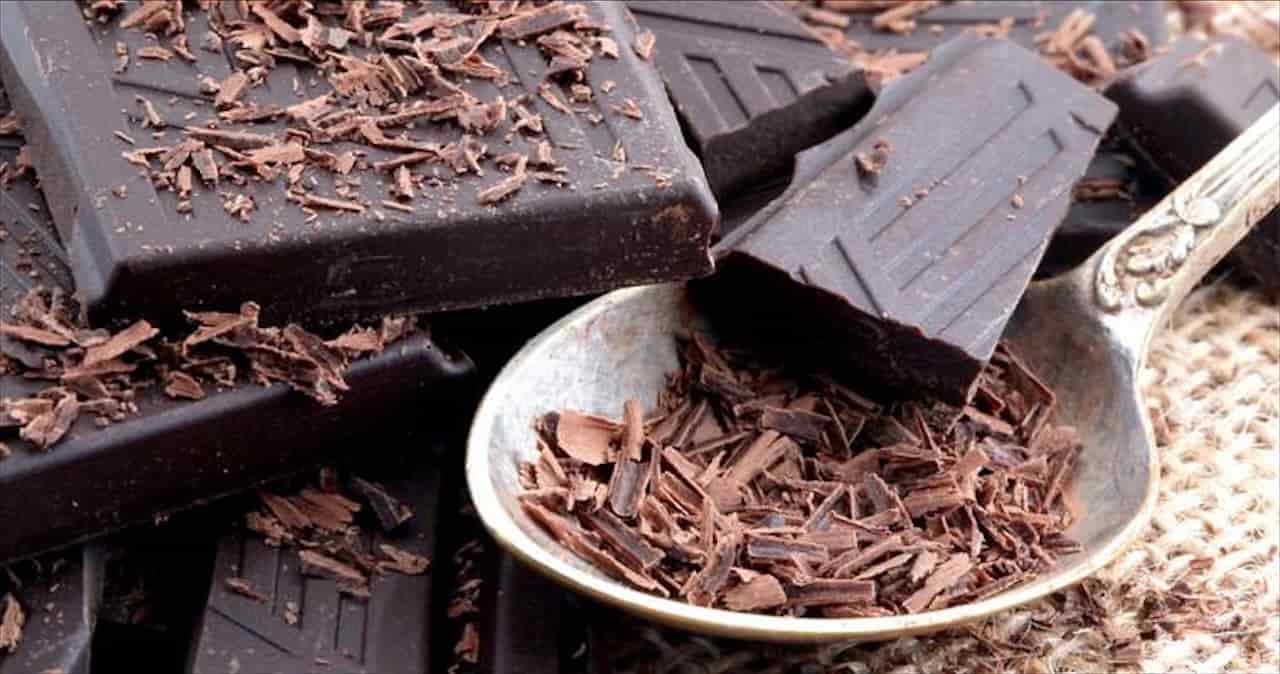