“Putin’s goal is to take over Ukraine”

Home » World » “Putin’s goal is to take over Ukraine” 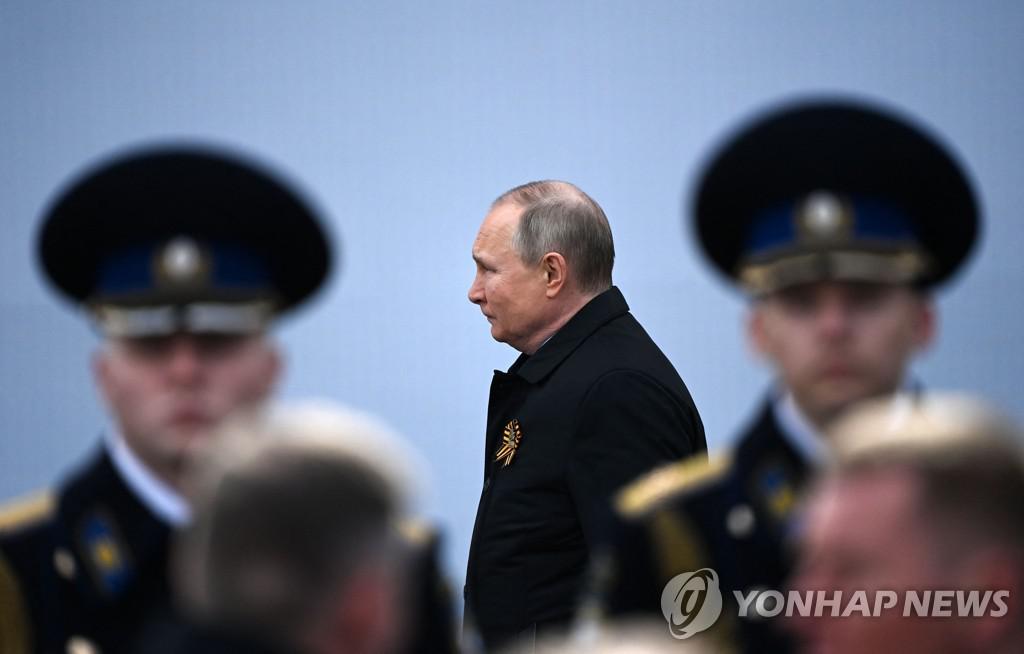 Ukrainian investigative authorities claim on the 11th (local time) that documents inside the Russian military have been found showing that Russia’s actual war goal was “total occupation of Ukraine.”

Olexi Sukhachev, director of the Ukrainian National Investigation Service, said on a Telegram channel that the Russian military documents were obtained during a search for the village of Trostyyanets in the northeastern Ukrainian province of Sumi.

Trostyyanets, adjacent to the Russian border, was occupied by Russian forces for about a month and then retreated in late March.

“We have found important Russian documents that clearly show that Russia was preparing to seize all of Ukraine’s territory,” Sukhachev said.

However, it did not mention what specific information was contained in the document.

On February 24, President Vladimir Putin launched a so-called ‘special military operation’ under the pretext of ‘demilitarizing’ and ‘de-Naziization’ of Ukraine and invading Ukraine, but announced that he had no plans to occupy it entirely.

But even at the time, few Western countries believed this statement.

CIA Director William Burns told the House of Representatives in early March that Putin’s original plan was to capture the Ukrainian capital of Kii within two days, overthrow the Volodymyr Zelensky regime and establish a pro-Russian government. .

Contrary to President Putin’s expectations, the Russian army abandoned the occupation of Kiiu in early April and withdrew its troops, and is now concentrating its firepower on eastern and southern Ukraine.