Queen Elizabeth reappears in public after a long absence 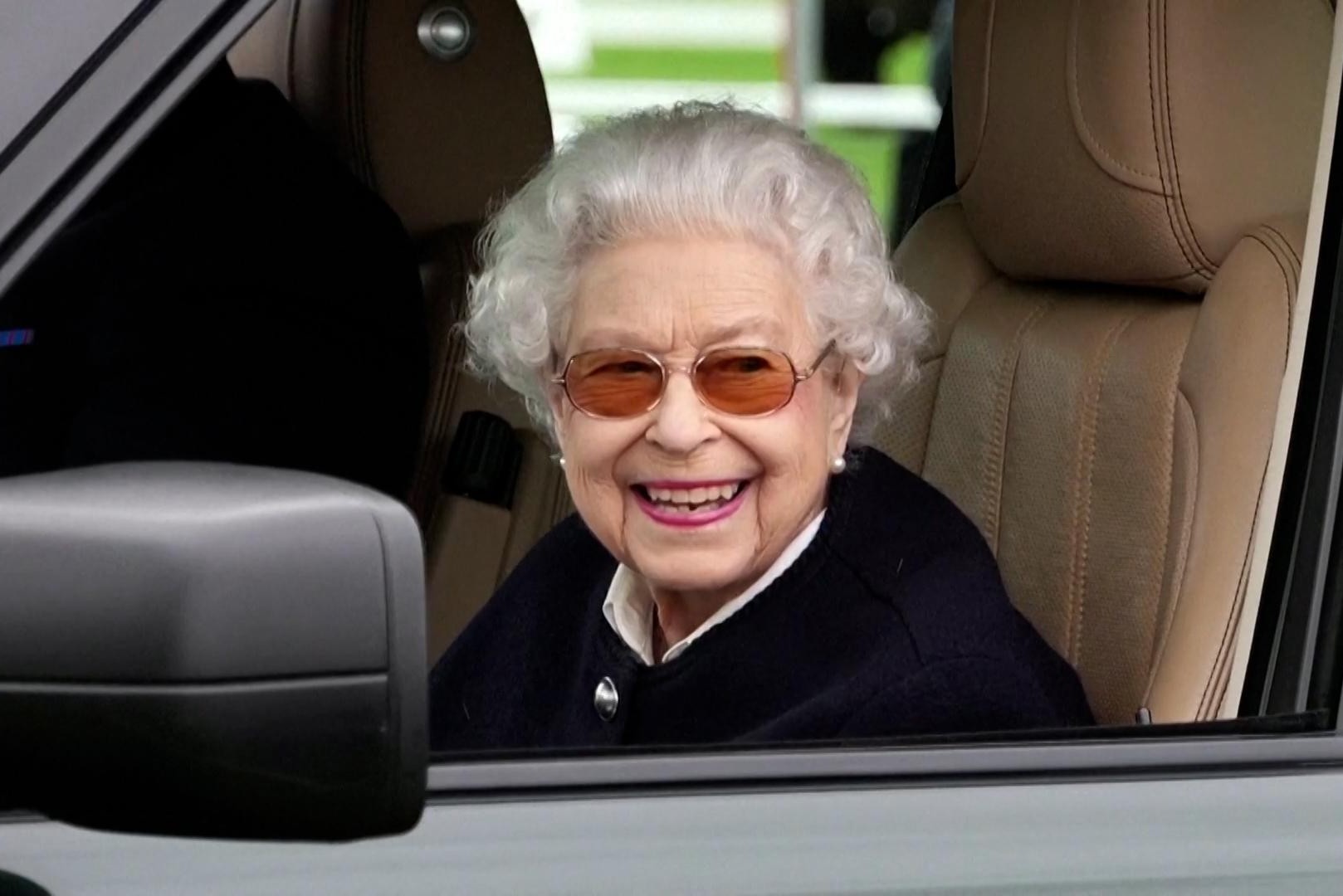 Britain’s Queen Elizabeth paid a visit to a horse show on Friday. It was the first time since Prince Philip’s memorial service that the 96-year-old queen had been seen in public. Last week she left the opening of the parliamentary year to her son Prince Charles, for the first time since 1963.