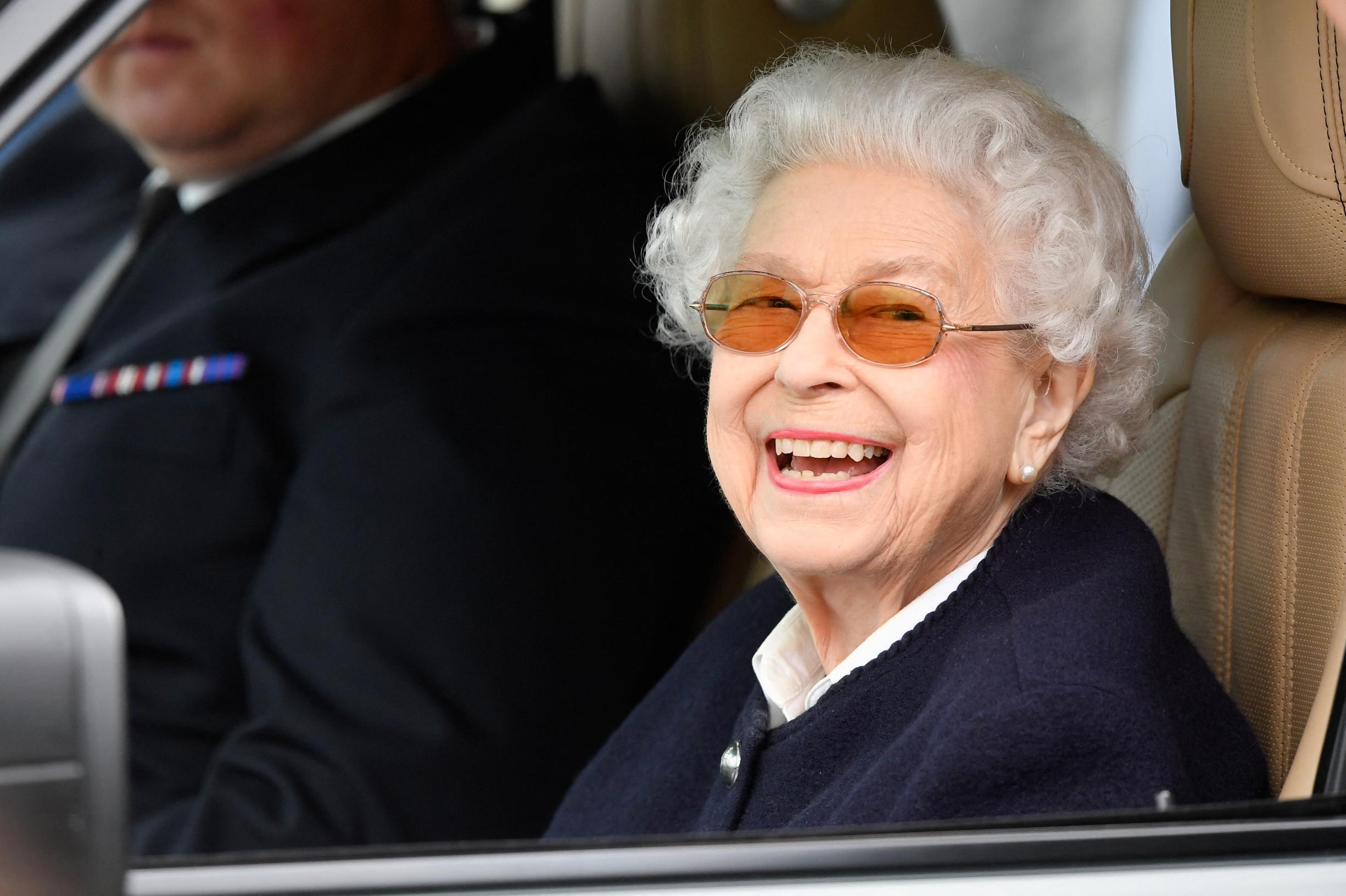 Britain’s Queen Elizabeth attended a horse show today, despite her absence earlier this week during the opening of the new parliamentary year.

Before the opening of the parliamentary year on Tuesday, the 96-year-old British queen had to cancel due to mobility problems. It was the first time she had to miss the ceremony since 1963. But today she was spotted smiling at a horse show on the private grounds of her castle. The Queen watched from her Range Rover as some of her horses fared at the four-day Royal Windsor Horse Show.

The horse show started Thursday and is meant to pay tribute to the Queen’s 70th anniversary on the throne. Various events take place over four days, such as ‘A gallop through history’ in which 500 horses and 1,000 artists participate. The final is scheduled for Sunday, when the queen is expected again. Several big names, such as Tom Cruise and Helen Mirren, will also participate.

The queen is now less likely to be seen in public after she was hospitalized in October last year. Buckingham Palace describes her condition as ‘episodic mobility problems’. Her doctors told her to rest. Since then, the Queen has been fulfilling her duties from Windsor Castle. The last time she was seen in public was at the memorial service in honor of the Duke of Edinburgh, Prince Philip. 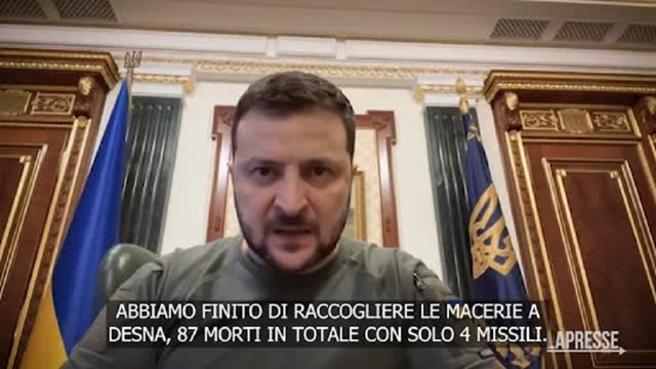 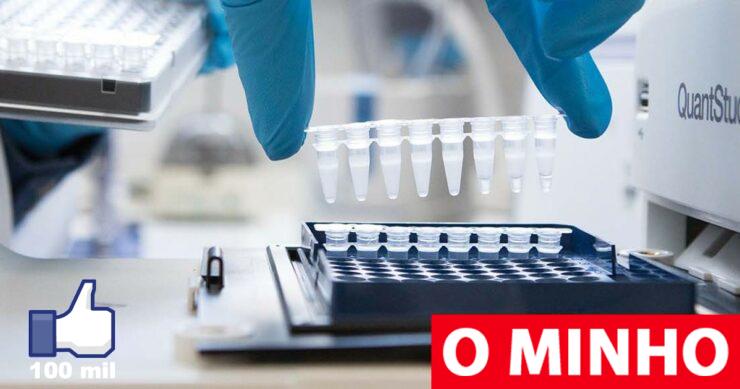 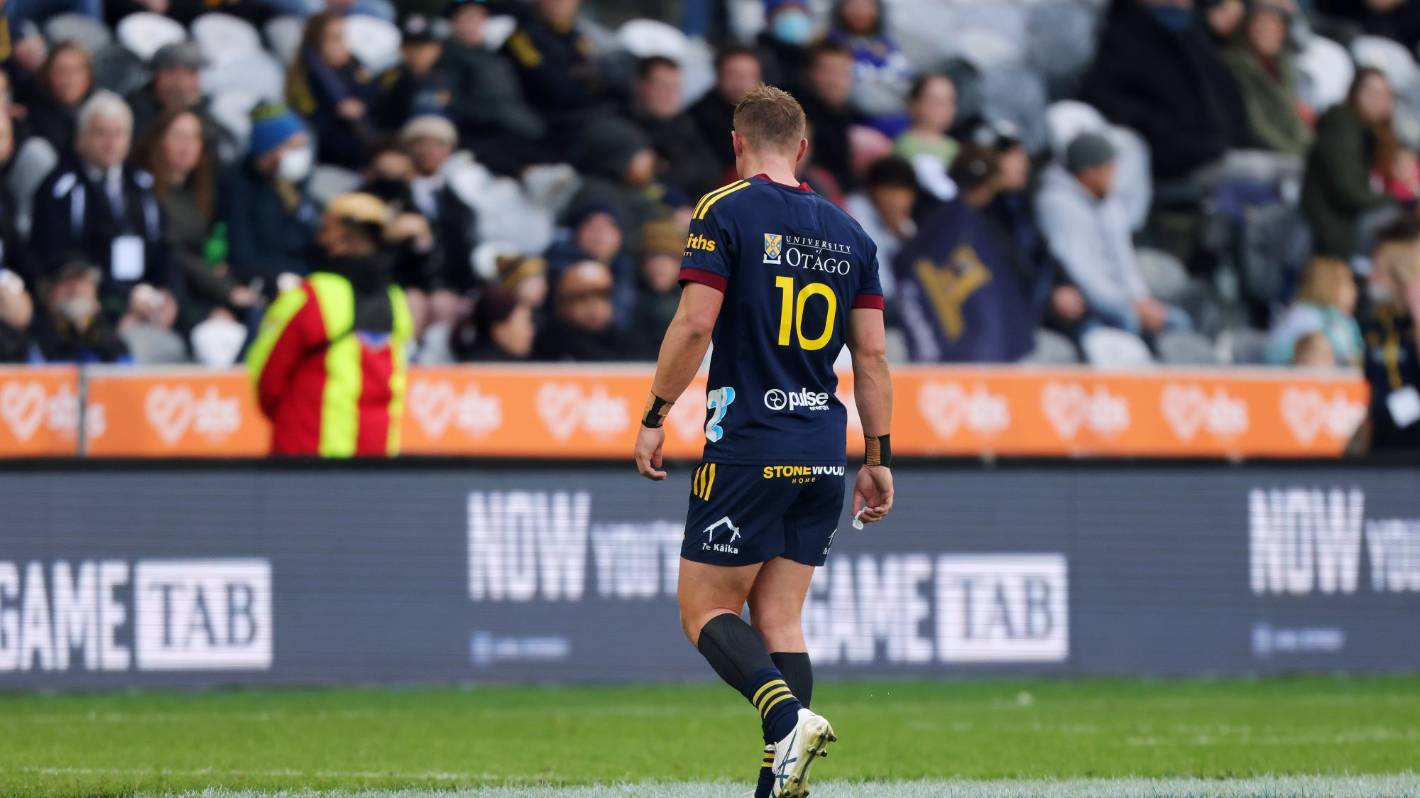 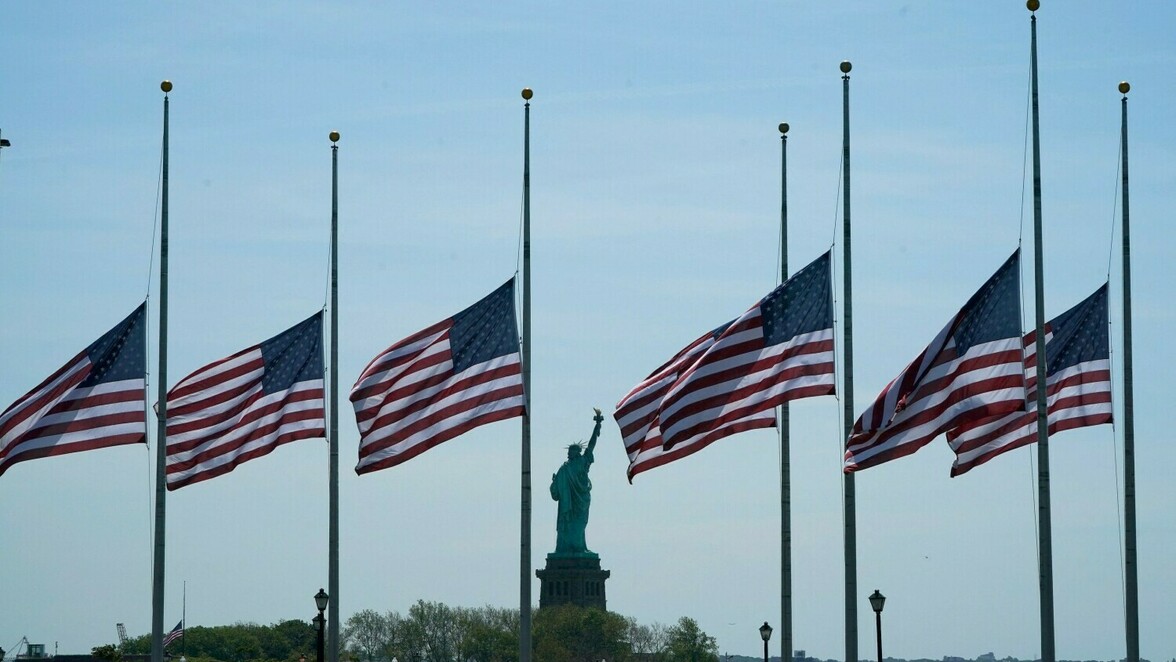