Queen Máxima is currently on a flash visit to New York, in her capacity as UN Special Envoy.

The Queen will visit New York from Tuesday evening 20 to Wednesday 21 September on the occasion of the 77th General Assembly of the United Nations (UNGA). Queen Máxima is the United Nations Secretary-General’s Special Advocate for Inclusive Finance for Development (UNSGSA).

Queen Máxima intends to present the annual report of her UN activities to Secretary-General António Guterres on Wednesday 21 September. The theme of the annual report is “Equitable, Inclusive and Sustainable Growth”. Good access to, and safe and affordable use of, digital financial services are an important foundation for economic development. According to the most recent survey by the World Bank Group, 76% of adults worldwide now have a bank account. In 2011 this was still 51% (Global Findex 2021). Saving, insuring and access to affordable loans are the next step. Extra attention is paid to disadvantaged groups such as women and small (farm) businesses. The annual report discusses, among other things, the importance of an inclusive digital economy, financial health, consumer protection, unambiguous data collection and the role of financial inclusion in the economic recovery after the corona pandemic.

Meetings are also planned with government representatives from countries active in financial inclusion. Queen Máxima is one of the keynote speakers at the opening of the UN event “The Future of Digital Cooperation: Building resilience through safe, trusted and inclusive digital public infrastructure”. At the “5th Annual Leaders on Purpose CEO Summit” Queen Máxima will talk to the CEO of Paypal, Dan Schulman. Here the focus is on how financial inclusion can contribute to economic growth and the Sustainable Development Goals. Finally, Queen Máxima has a meeting with the members of the ‘Reference Group’ with whom she has been collaborating since 2009. This advisory group consists of eleven international organizations with specific expertise in the field of financial inclusion, including the Bill & Melinda Gates Foundation, the IMF and the World Bank.

Queen Máxima has been working as UNSGSA since 2009 to make financial services accessible to everyone, including low-income groups and small and medium-sized companies, and thereby increase their chances for economic and social development. Since 2011, she has been Honorary President of the G20’s Global Platform for Financial Inclusion (GPFI).

The Queen is wearing a red trouser suit with a matching blouse by the Danish Dutch designer Claes Iversen, from the prêt-a-porter line of 2017.

Queen Máxima also recorded a video for the 2022 Global Fintech Fest on September 20 in Mumbai, India in her capacity as Special Envoy to the UN. Queen Máxima highlights how the world has come a long way since mobile phones were first used for banking. Máxima is wearing a green/white top with Natan print. She previously wore the top in Dubai. 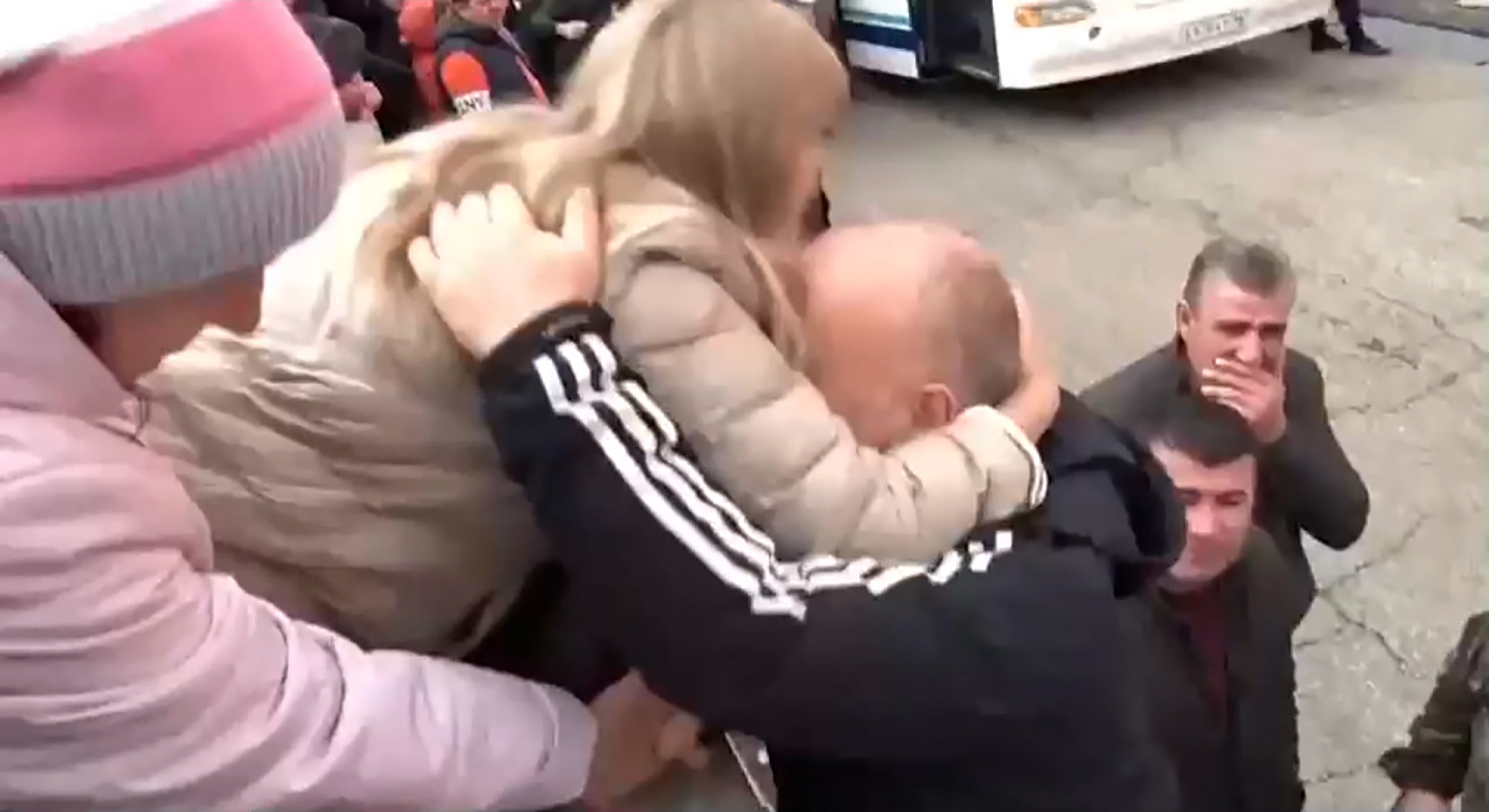 News summary of Russia’s war in Ukraine on September 22 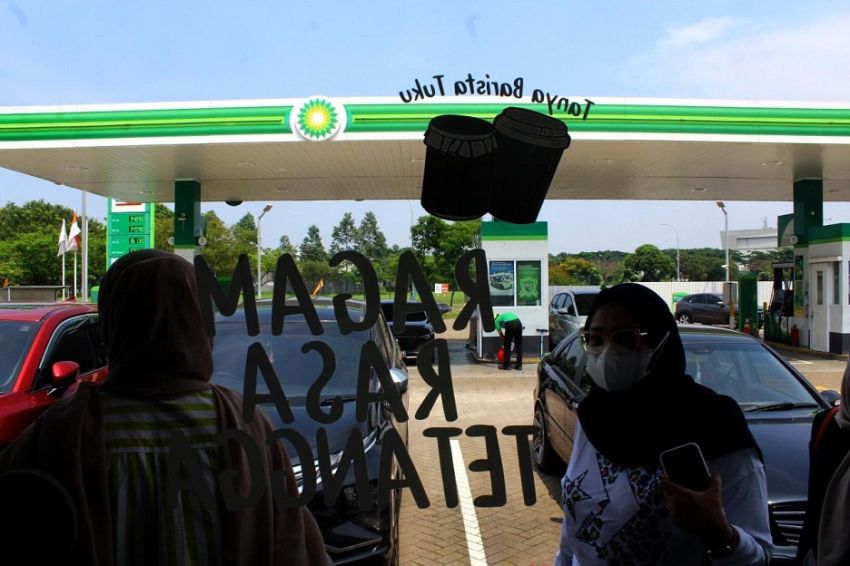 Private gas stations lower prices, this is the complete list of fuel prices in Indonesia 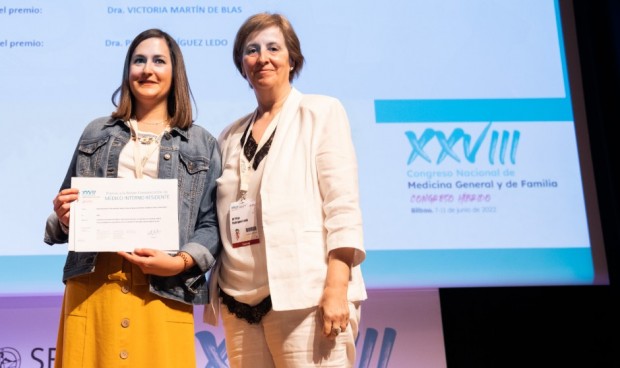 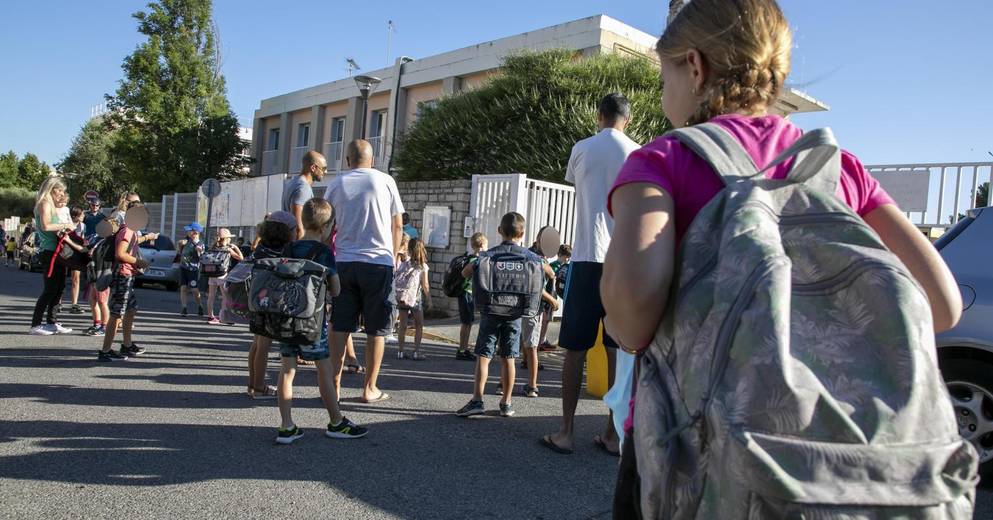 Miscellaneous – Justice | Toulouse: a CPE hit by students in a college 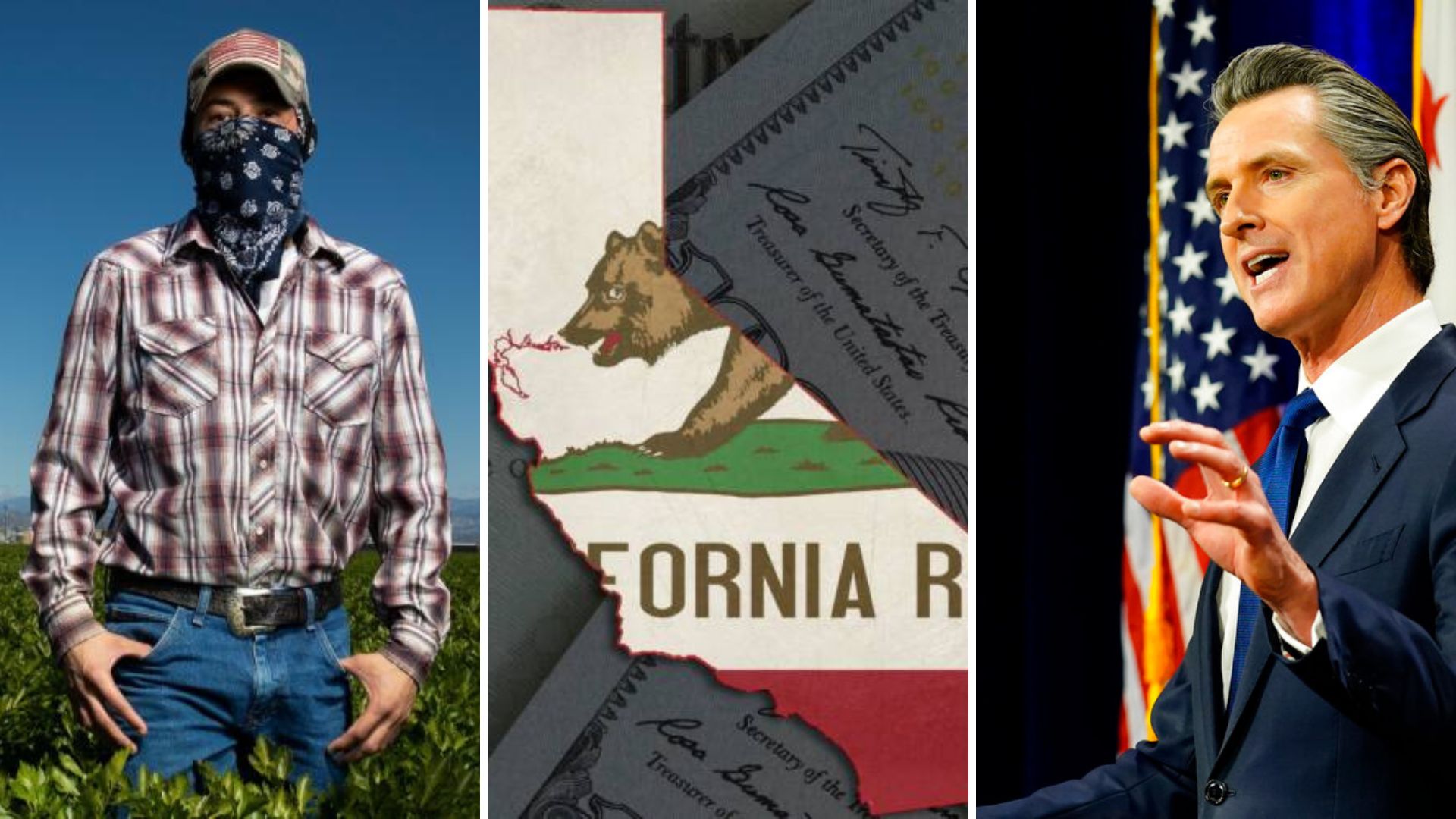