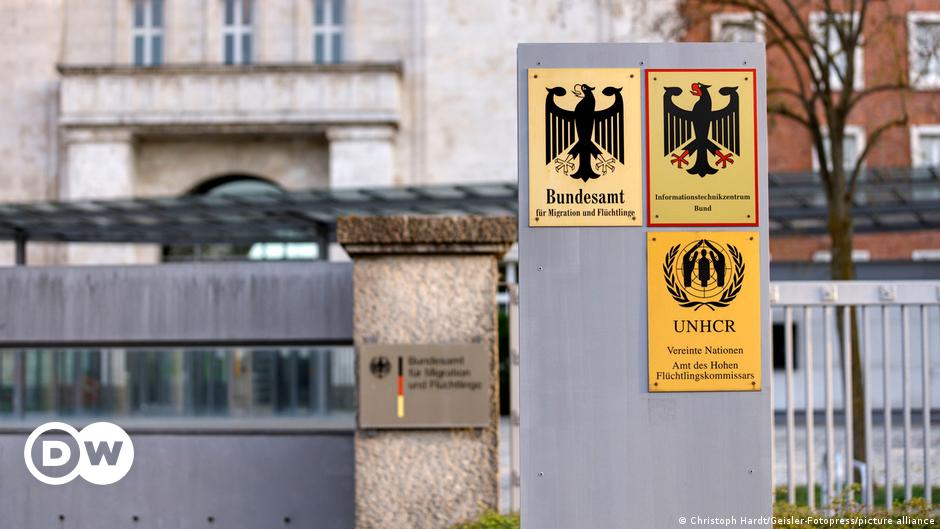 Your weekly podcast this week focuses on research conducted by our colleagues in the German public media on family reunification. A system which normally gives asylum beneficiaries living in Germany the right to bring husband / wife and children to them.

Except that in fact many requests for reunification are rejected by the Ministry of Foreign Affairs. According to official figures, this concerns 20,000 requests each year, for 100,000 granted. Refusals that all look alike, and whose challenge leads to very surprising procedures on the part of the authorities, a “blackmail“even say lawyers …

A new government before Christmas?

Vu from Germany also returns this week to the coalition negotiations, following the September 26 elections. The Ampelkoalition, the “traffic light” coalition, the colors of the social democrats (red), the liberals (orange / yellow) and the ecologists (green) seem to be confirmed for the time being.

Read also → Africa hopes for a consolidation of ties with Berlin

SPD, FDP and Greens have officially started negotiations for this and, previously, made public a document outlining the policy they intend to pursue together over the next four years. They hope to find a compromise and agree on a final project before Christmas

A former secretary of a Nazi camp in court

Vu from Germany spoke last week about these trials years after the end of World War II against people involved in concentration camps between 1939 and 1945, with the centenary trial. Another trial of this type opened on Tuesday in the Land of Schleswig-Holstein, in the north of the country.

A former secretary of the concentration camp – that of the Stutthof – now 96 years old, must answer for complicity and attempted murders on more than 11,000 people. This trial should have started at the end of September, but the accused had fled, leaving her retirement home without warning so as not to appear in court.

The Police had finally caught up with her. She claims to have worked only in the administration of the camp and to have known nothing of the crimes that were happening outside the offices. Here again, this trial should be spread over time, until next year.

The Algerian diaspora in France “wants to continue fighting”

“The crimes committed that night under the authority of Maurice Papon are inexcusable for the Republic”, wrote Emmanuel Macron

In the second part, Vu d’Allemagne takes the direction of France, where the country commemorated, last Sunday, the 60th anniversary of the demonstration of October 17, 1961. That day, hundreds of Algerians wanted to demonstrate in Paris to demand the lifting of the curfew that affected them, and the independence of their country of origin. Demonstration repressed in the blood: it will kill dozens.

An event sometimes denied, sometimes minimized by France. Last weekend Emmanuel Macron, the president, recognized “inexcusable crimes for the Republic“… A first gesture, but not sufficient for the associations of the Algerian diaspora. In Paris Nadir Djennad gives the floor to witnesses of the time, their descendants, historians … Report not to be missed!

Vu from Germany is a weekly radio magazine, produced by Hugo Flotat-Talon and Anne Le Touzé, broadcast on Wednesdays and Sundays at 5.30 p.m.TU, and also available as a podcast. You find all numbers in the media library, to listen online or download in MP3 format. The podcast is also available on some podcast platforms.

how many children does ronaldo have 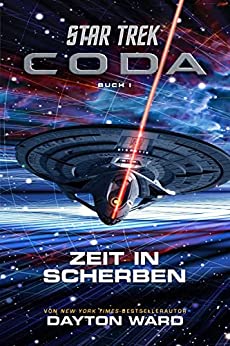 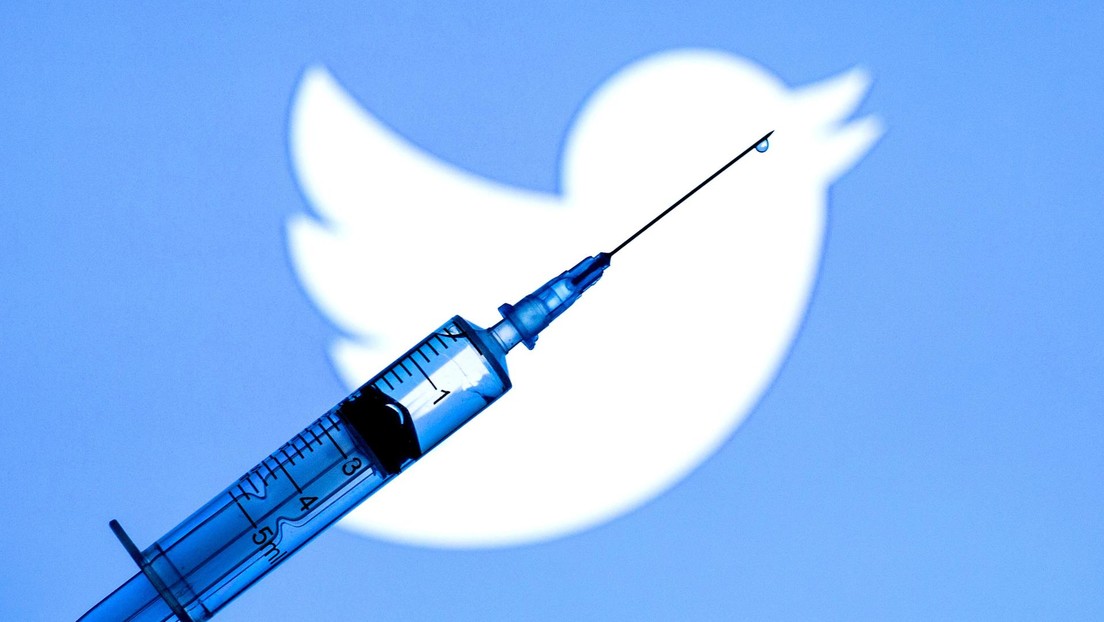 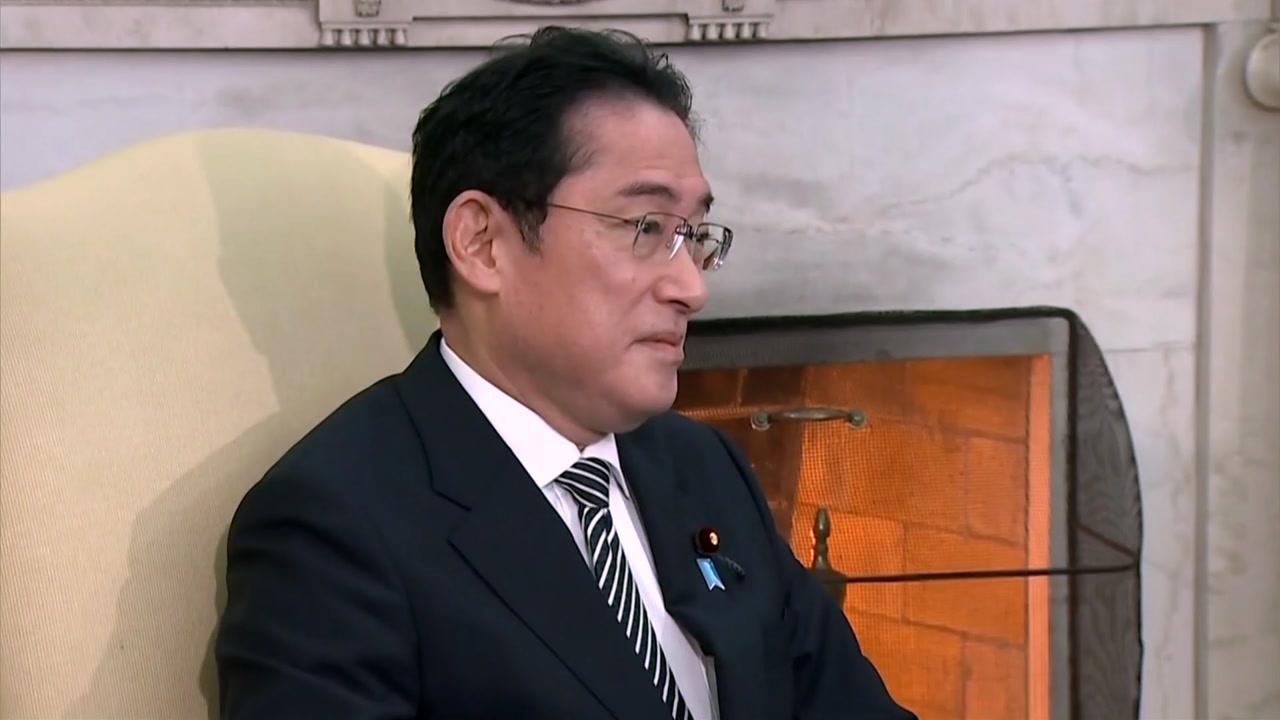