Rafael Nadal enjoyed his time in Colombia and hinted that he would do his best to return to the country one day for an exhibition against Roger Federer. On Tuesday, Nadal beat Casper Ruud in the Colombian capital, Bogota.

Last week, Nadal kicked off his Latin America tour. “It’s been an exciting year, with a lot of things happening to me throughout the season.

Some are very, very good, others more difficult, but without a doubt at the end of the year to have this tour in Latin America, passing through Colombia without hesitation, it is only the second time in my life that I have the opportunity to be here, well, it’s an incredible energy for next year.

Thanks a lot ! Finally, I want to say that I wasn’t here in Colombia, since 2011, it’s an incredible country, but I didn’t have the chance to know it,” Nadal said as quoted by Sportskeeda.

Nadal is optimistic he will return one day for an exhibition against Federer.

“A good partner for a few years, perhaps the biggest rival in my sporting career is Federer.

He didn’t have the opportunity, because of a very difficult situation, to play in front of all of you. He always told me about the great disappointment and sadness it caused him.

And honestly, from here I say I’m confident that in the future I can be here with him, playing a game in front of all of us,” added Nadal. Nadal and Federer had a very emotional time at the end of September at the Laver Cup.

After announcing his intention to retire at the Laver Cup, Federer expressed a desire to team up with Nadal in a doubles match for the final game of his career.

As expected, Nadal granted Federer’s wish and the Swiss’ career ended by playing the Spaniard in a doubles match. At the end of their match, Nadal broke down in tears as Federer gave his retirement speech. 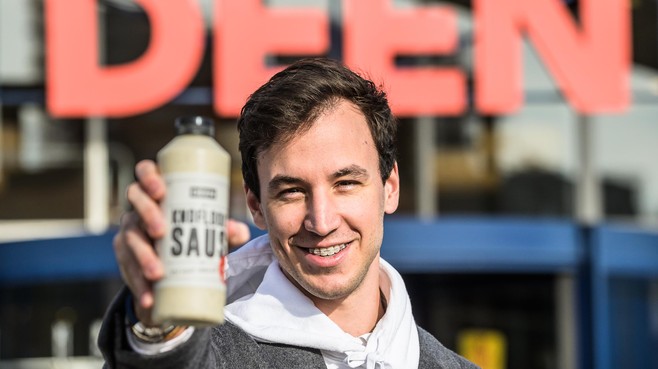 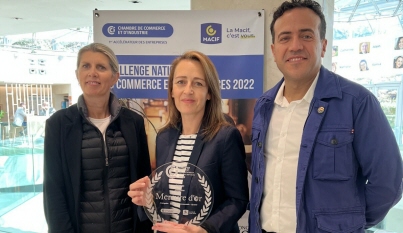 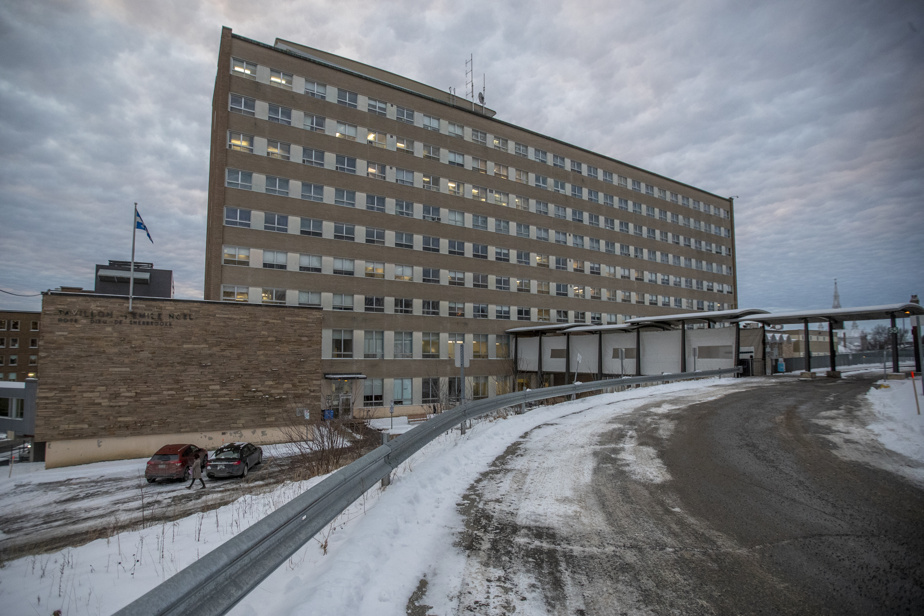