Raid in Dortmund: “Nuralislam” is dissolved

The NRW Ministry of the Interior has banned the Muslim association “Nuralislam”. In Dortmund, police officers went on a raid. Among other things, they searched a mosque.

With a raid in Dortmund, the police enforced a ban on the “Islamic Cultural Association Nuralislam”. There was an operation on Thursday at a mosque and at the apartments of officials of the association, said a police spokeswoman.

Around 150 heavily armed and masked police officers were deployed in the northern part of the city. They confiscated mobile phones, laptops, a vehicle and a storage medium. They also secured around 54,000 euros in account balances.

“Nuralislam” is dissolved: Proximity to IS

As NRW Interior Minister Herbert Reul announced on Thursday, the officials of the association are close to the Islamic State (IS) jihadist militia and represent a radical Salafist ideology.

NRW Interior Minister Herbert Reul (CDU): The Interior Ministry in North Rhine-Westphalia has banned an association that is located in the Islamist spectrum. (Source: Oliver Berg/dpa)

The purpose of the association was therefore to pass on misanthropic ideas to members and visitors of its mosque and to recruit “personnel for terror”. “In sermons, infidels and people of other faiths were repeatedly hounded,” said Reul. A Salafist preacher known throughout Europe was invited to the mosque several times. An Islamist who had direct contact with Breitscheidplatz assassin Anis Amri also went in and out there.

Individual visitors have already become radicalized. The association organized the departure of at least seven men to IS combat zones in Syria and Iraq and thus “supplied new recruits from Germany”. “All these activities are incompatible with the values ​​of our Basic Law and endanger public safety to a large extent,” said the Minister of the Interior. “What we closed today is a greenhouse of Islamism.”

According to the announcement, the association will be dissolved. He is therefore prohibited from any activity. It is also forbidden to form substitute organizations or to continue existing organizations as substitute organisations. Nuralislam’s websites on Facebook, Youtube and its own homepage are also banned. 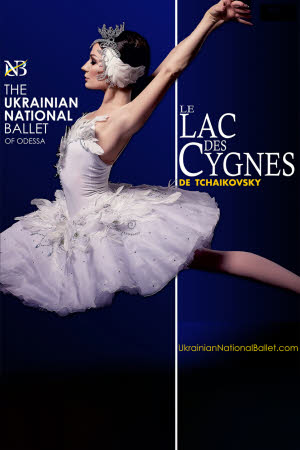