Railway associations: more money for the railways, less for the road

Berlin. Railway associations are demanding significantly more money from the new federal government for rail transport in order to achieve climate targets. The appeal comes in line with coalition negotiations between the SPD, the Greens and the FDP. In a joint declaration, the industry welcomed the fact that the financial resources for the railway sector had been significantly increased, especially in the last legislative period. “But the future federal government must now increase the pace further and give rail priority.”

“The most important thing is an investment offensive for the rail infrastructure and the dismantling of environmentally harmful subsidies in transport,” said Dirk Flege, managing director of the Pro Schiene Alliance, the “German Press Agency”. The rail network must be “expanded, billions in taxes for road and air traffic reduced,” demanded Flege.

The President of the Association of German Transport Companies (VDV), Ingo Wortmann, explained: “We only have a little more than eight years to achieve the climate protection goals in the transport sector. The rail industry plays a central role in this and at the same time faces major challenges. If we want to achieve the necessary growth on the rails, then we have to work together with politicians in all areas to become significantly faster. “

In the declaration of eight railway associations it is said that achieving the climate protection targets by 2030 is of paramount importance for Germany, which can only be achieved in the transport sector with more rail traffic. The key lies in expanding the rail infrastructure. For the new construction and expansion of the rail network, the federal government must increase the funds to at least three billion euros per year by the middle of the legislative period at the latest. (dpa) 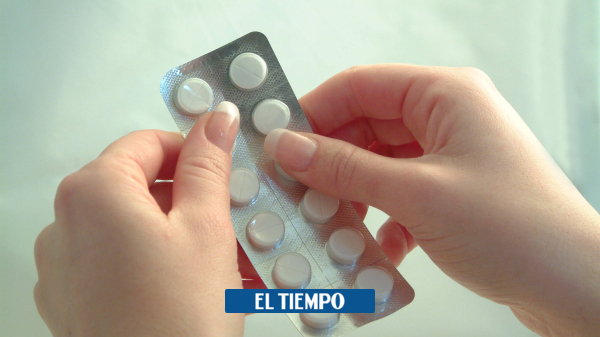 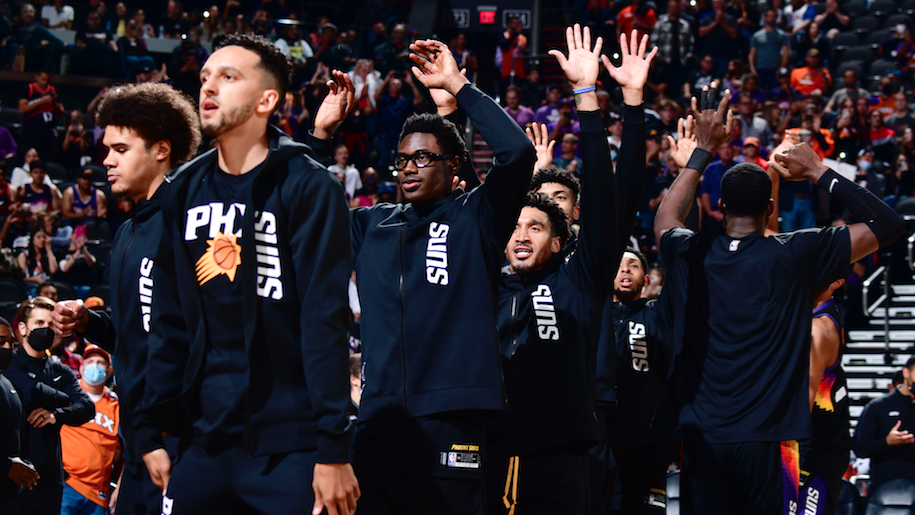 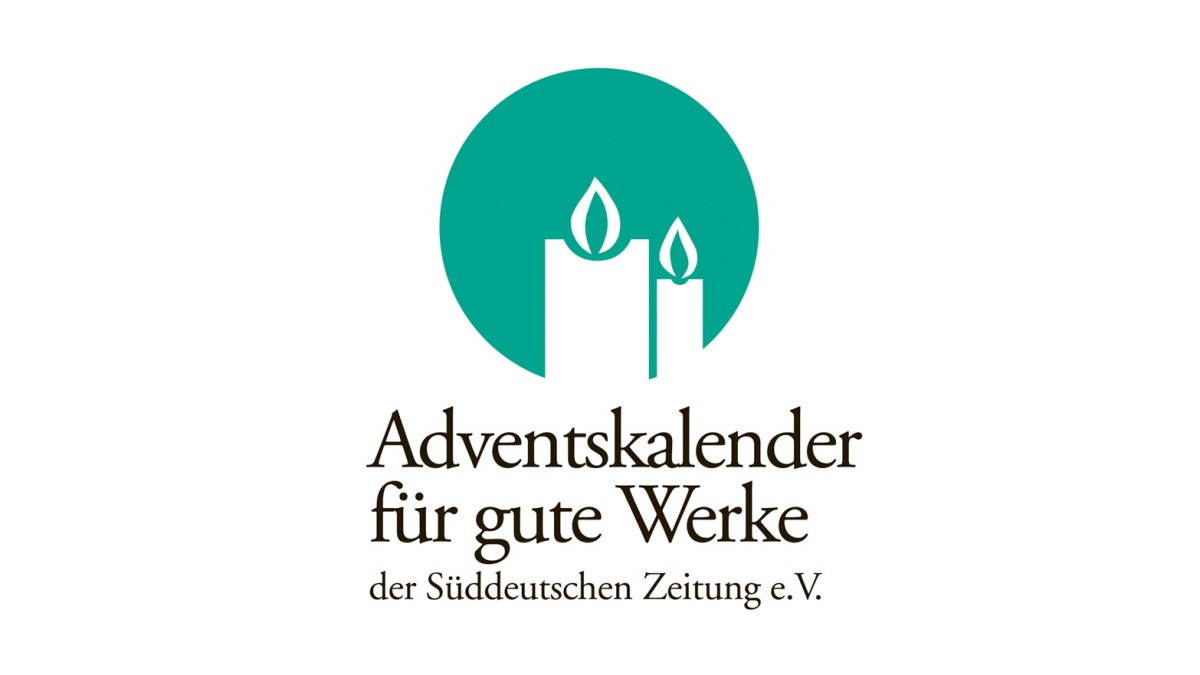 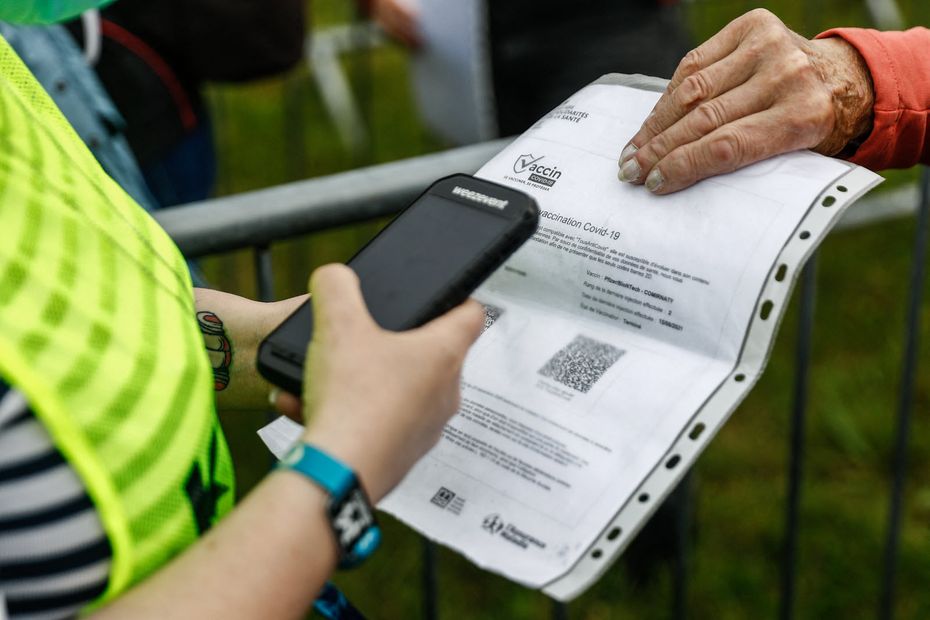 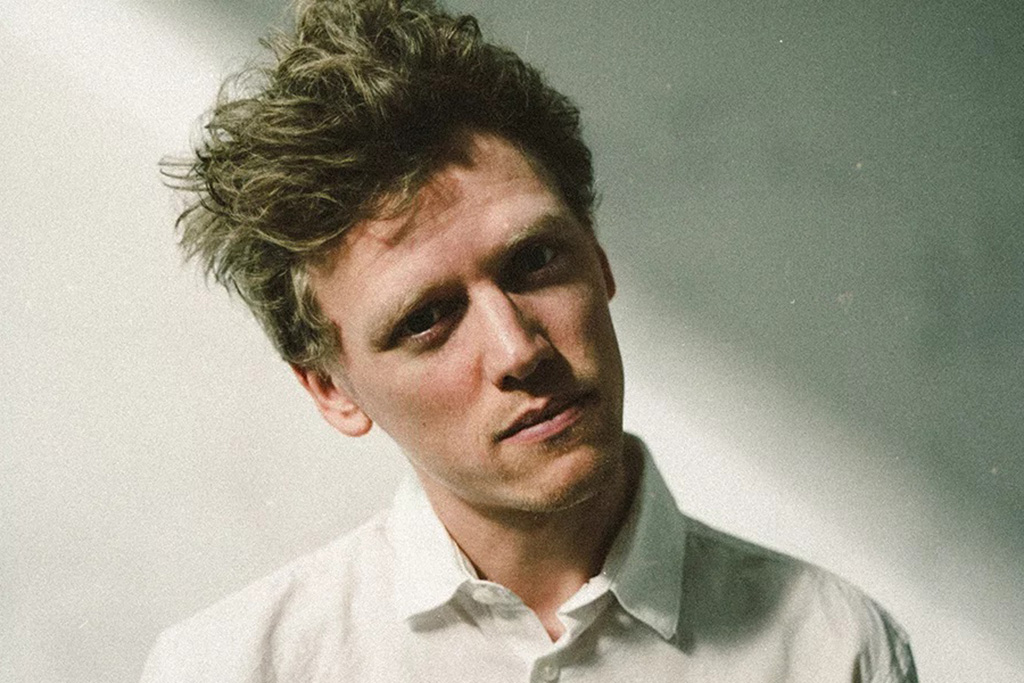