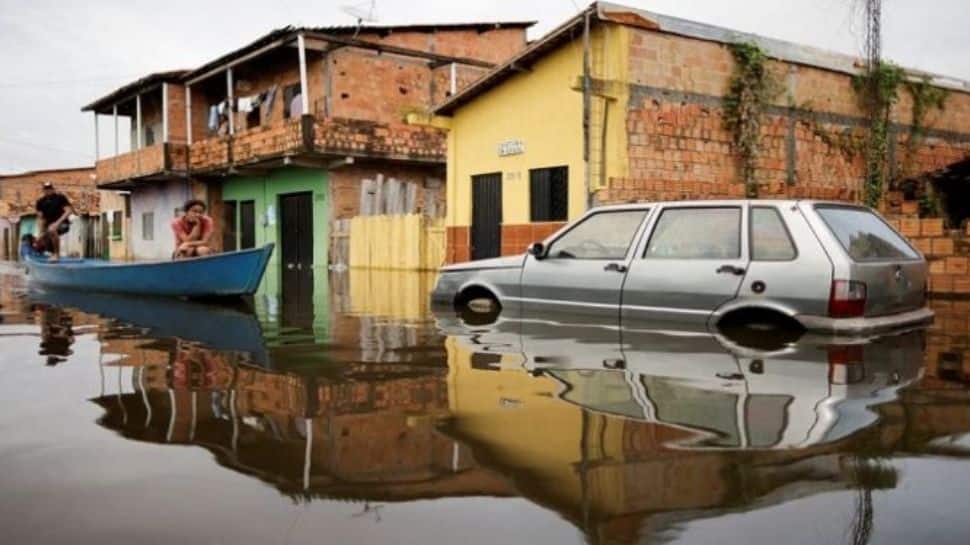 In Alagoas, another regional state, two people died when they were swept away by river floods on Friday.

More than 1,000 people have been forced from their homes by flooding in Pernambuco, civil defense officials said.

The executive secretary of the Civil Defense Agency of Pernambuco, Lieutenant Colonel Leonardo Rodrigues, said in a video posted on Instagram that around 32,000 families live in areas at risk of landslides or floods in the city. ‘State.

Schools in the city of Recife have been opened to accommodate the homeless.

In Alagoas, the state government said 33 municipalities had declared an emergency due to the effects of heavy rains in recent days.

President Jair Bolsonaro said on Twitter that teams from the Ministry of Regional Development and Armed Forces will be sent to the state as well as to Alagoas for “relief and humanitarian aid”. 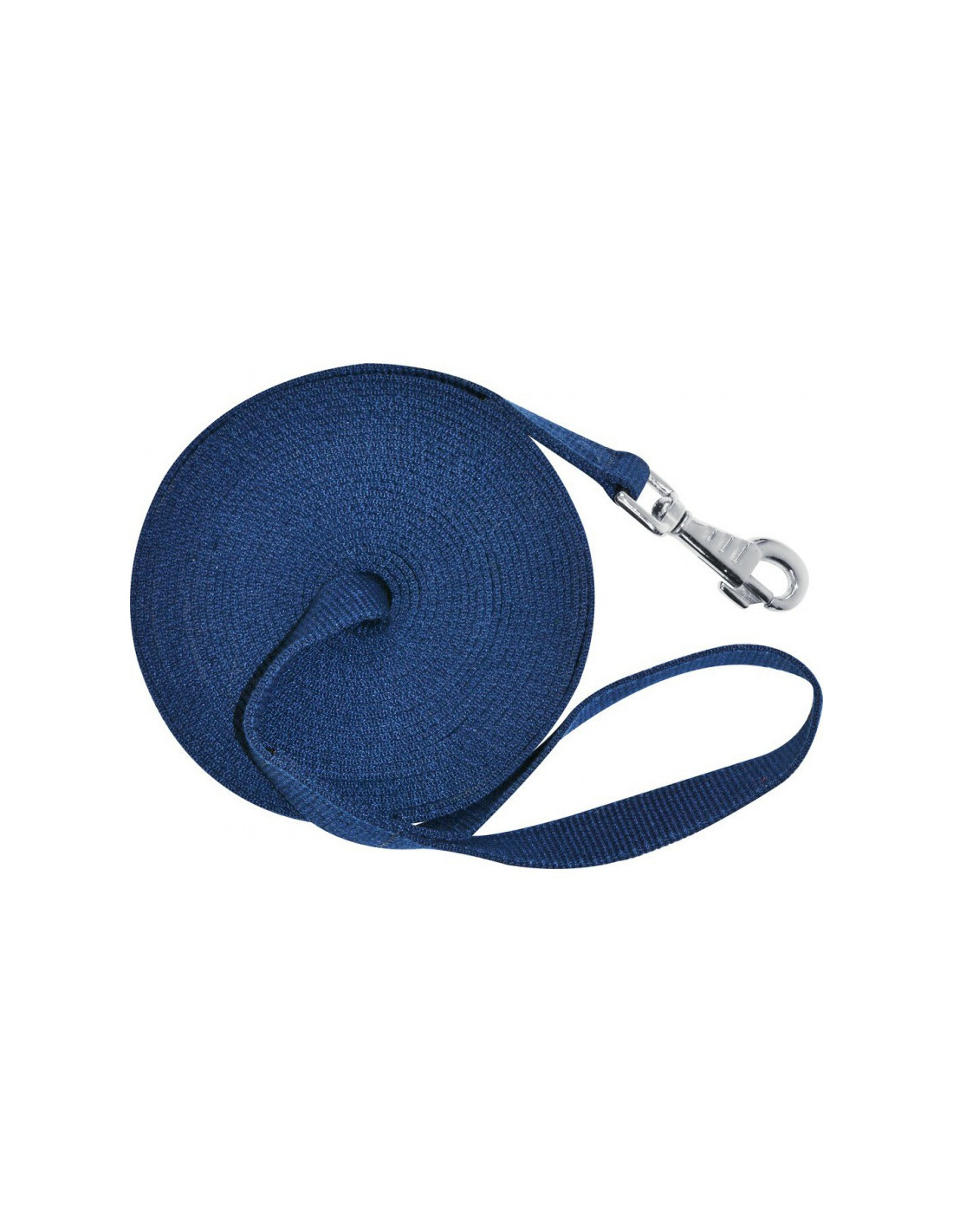 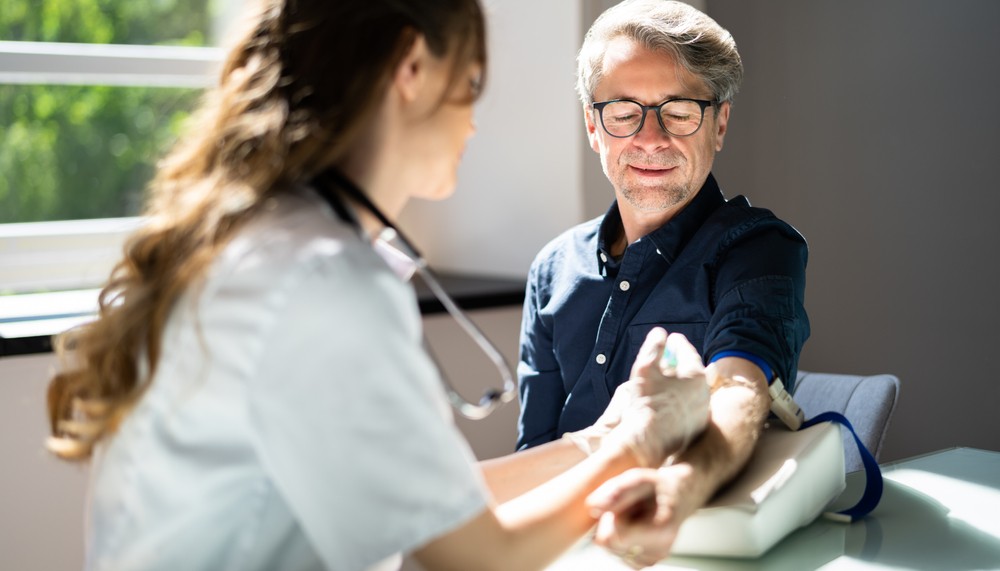 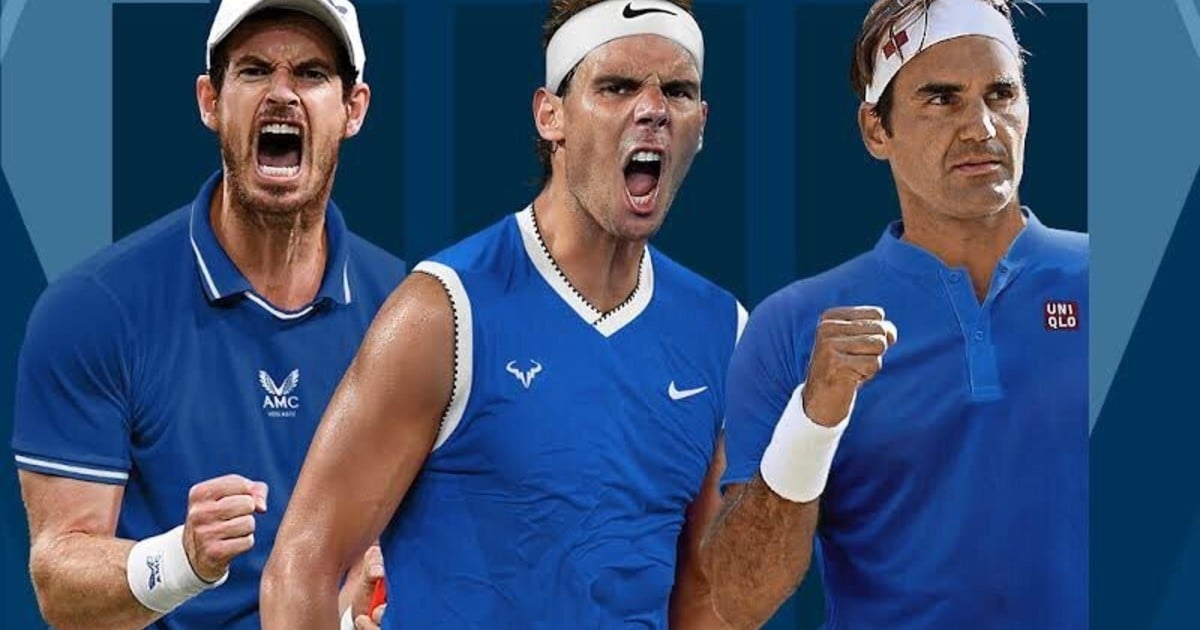 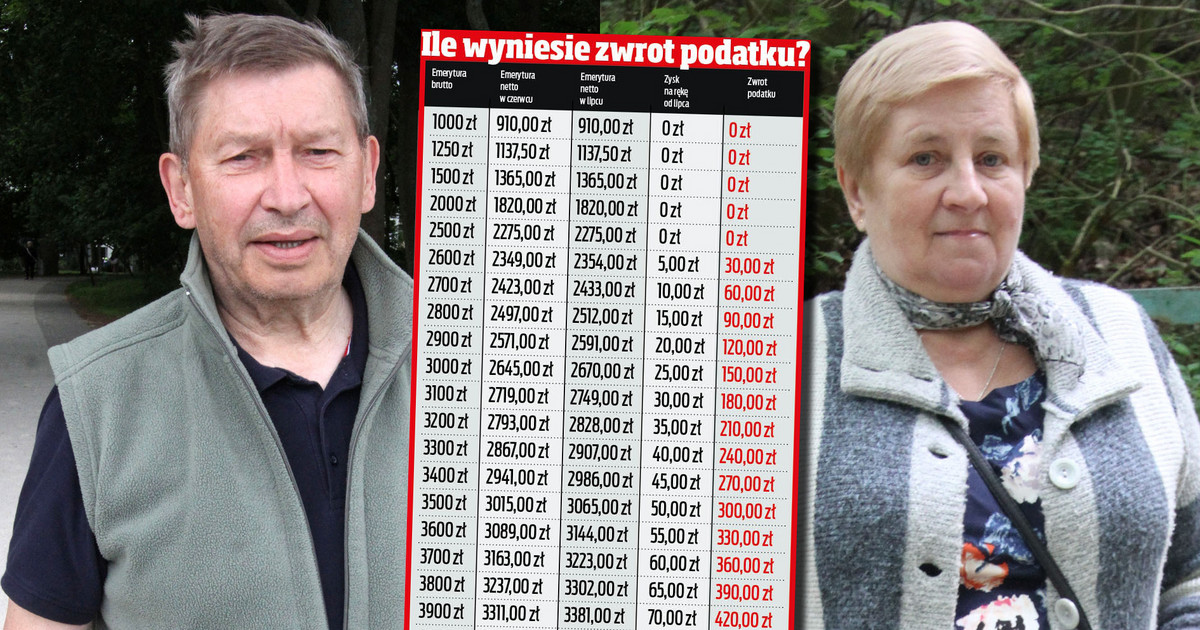 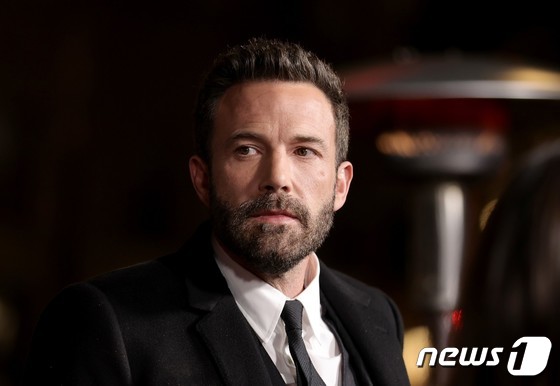