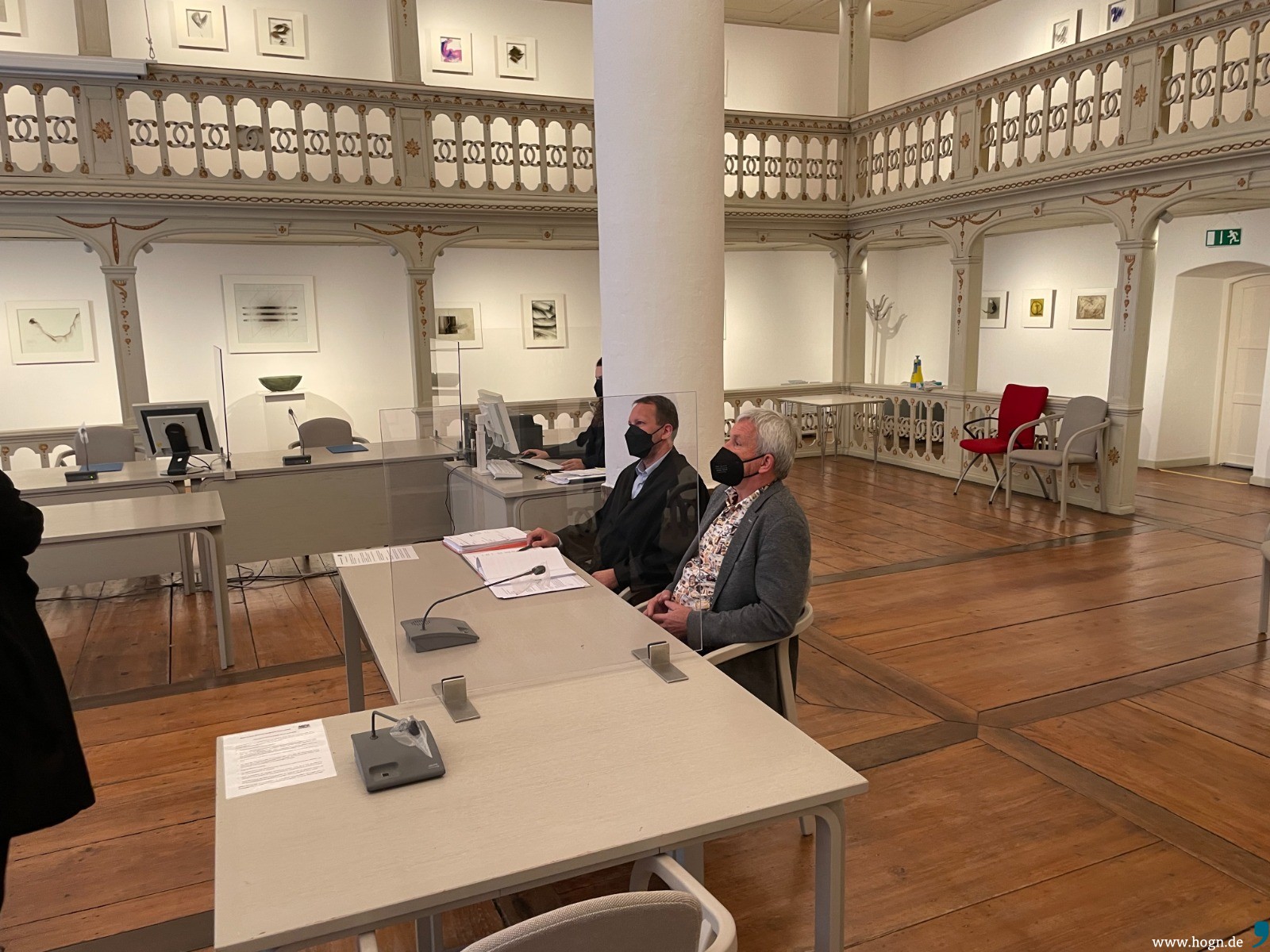 Regensburg. Defeat for the AfD member of parliament Ralf Stadler before the Regensburg administrative court: It dismissed the lawsuit brought by the Tittlinger, who wanted to regain his license to own a gun, which was revoked due to a penalty order from 2020. At that time, however, there should have been a kind of “deal”, as was pointed out by Stadler’s defender at the hearing on Tuesday…

Since the 57-year-old AfD man had been sentenced to a fine of 60 daily rates by the Munich district court in September of the year before last, the Passau district office had confiscated his gun ownership card. As a result, he had to give up his gun. According to her own statement, she is now with a friend.

The reason for the conviction was a Facebook post by the AfD’ler from July 2019. The content: a photomontage showing the President of the Landtag Ilse Aigner (CSU) letting up balloons with elementary school children. Stadler provided several of the balloons with the AfD logo and published it with the sentence “The AfD also works in Bavaria”. Aigner then filed a criminal complaint. The Munich District Court saw this as the unauthorized use of copyrighted works in conjunction with a violation of the Art Copyright Act in conjunction with defamation against a person in political life – and issued the said penalty order, which Stadler also accepted.

The original photo on which Ilse Aigner, President of the State Parliament, can be seen with a group of boys and girls on the occasion of the “Discovery Day for Children in the Bavarian State Parliament”. Photo: Rolf Poss/Bildarchiv Bayerischer Landtag

The matter is nothing out of the ordinary – a standard case. Because: In the case of a conviction of more than 60 daily rates, the legislator – regardless of the type of offense – assumes that the reliability of owning a weapon is no longer given. The so-called rule presumption applies.

But Stadler’s lawyer Thomas Tauer asserts a “deal” before the fourth chamber of the administrative court that is said to have existed at the time – with the participation of the public prosecutor’s offices in Passau and Deggendorf. A deal that – as it appears at the hearing – had its advantages for everyone involved: If Stadler accepts the penalty order for his Facebook posting, several proceedings against Stadler, in particular for incitement to hatred, would be discontinued at the same time.

A win-win situation for everyone involved?

Among other things, the member of the state parliament Toni Schuberl reported the AfD politician to the Deggendorf public prosecutor’s office because of other online postings. Stadler has described migrants as “parasites”, called for birth control for Muslims, described a civil war between the German population and migrants as imminent and advocated arming the German population (as Hog’n reported).

If one follows the explanations of the lawyer Tauer, then it was agreed by verbal agreement to drop these reports if Stadler should accept the penalty order because of the Ilse Aigner posting. And that’s how it happened.

Was there a deal between MdL Ralf Stadler (pictured) and the public prosecutor’s offices in Passau and Deggendorf, as claimed by lawyer Tauer? Photo: Facebook/Stadler

President of the Landtag Ilse Aigner was able to announce in a press release shortly after the penalty order was imposed: “The legally binding penalty order fully meets my expectations. Such malicious photo manipulation is not a bad joke, but an attack on the dignity of Parliament and the integrity of my person. Anyone who mocks the Bavarian state parliament in the person of the state parliament president must also expect legal consequences.”

The investigations against Stadler for hate speech – things that are “problematic” because “something could get stuck”, as lawyer Tauer puts it – were dropped in return. “As part of a risk assessment”, this was the best decision for Stadler at the time, Tauer continues. A win-win situation for everyone involved – one might think so.

Stadler just wanted to “let off steam” because of “bullying”

The AfD politician is not the only one who doubts whether the high-profile conviction for the Facebook post with Ilse Aigner would have survived if Stadler had gone through the authorities. After all, the children’s faces were pixelated, he took the posting offline after less than two hours and it was all a joke. Satire in the context of the political dispute, for which he subsequently apologized in writing, as Stadler reported in court. He just wanted to “let off steam” because he was repeatedly “bullied” and “discriminated against” in the state parliament. Stadler’s lawyer also says that the underlying deal did not meet the legal requirements.

The Administrative Court of Regensburg sees no evidence that there was an agreement. Photo: Hog’n Archives

But with this line of argument he and his client bite on granite at the administrative court in Regensburg. On the one hand, according to the Chamber, the available correspondence does not provide any evidence that such an agreement existed at all. On the other hand, Stadler has now accepted the penalty order. “And the administrative court is not a substitute for an appeal or revision process.”

The administrative court can only refrain from withdrawing the gun license if it becomes apparent that a criminal conviction is wrong, i.e. “in absolutely exceptional cases”. But that is not the case here. The district court’s conclusion was “at least conceivable and plausible,” it says at the end of the dismissal. Düsseldorf/Solingen: Several police operations after a self-reporting of a confused man – no danger to third parties 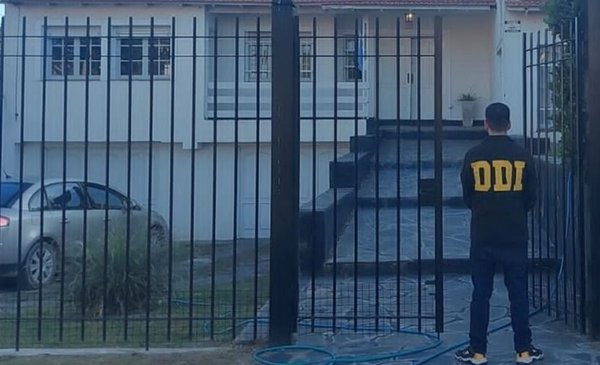 Raid in the Palihue neighborhood for a credit card fraud 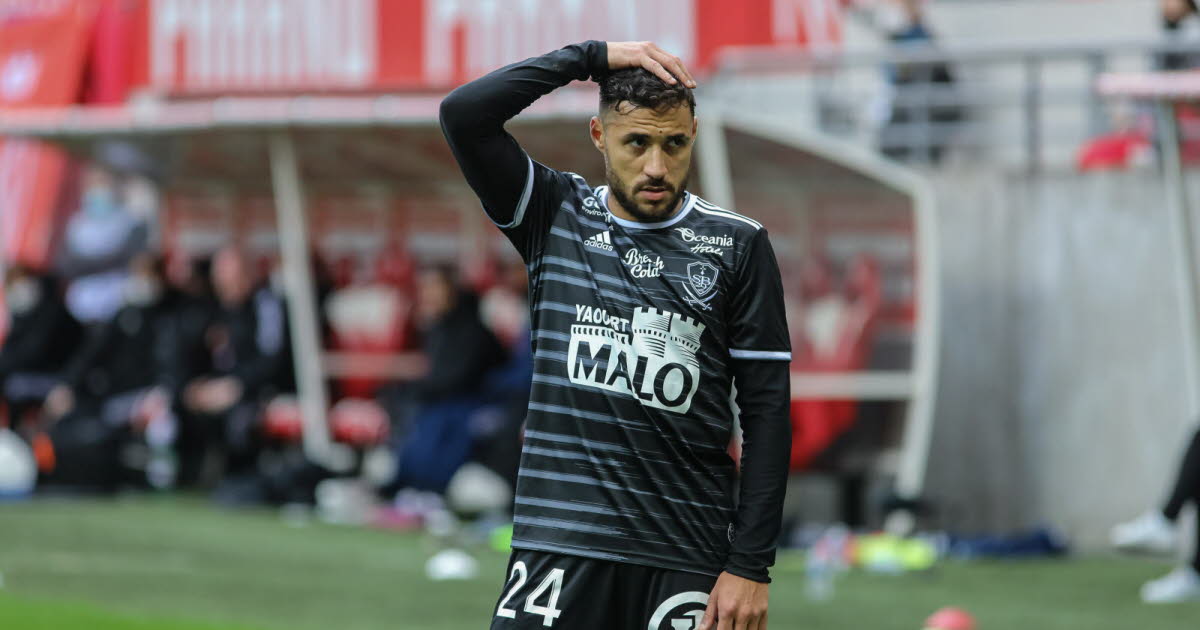 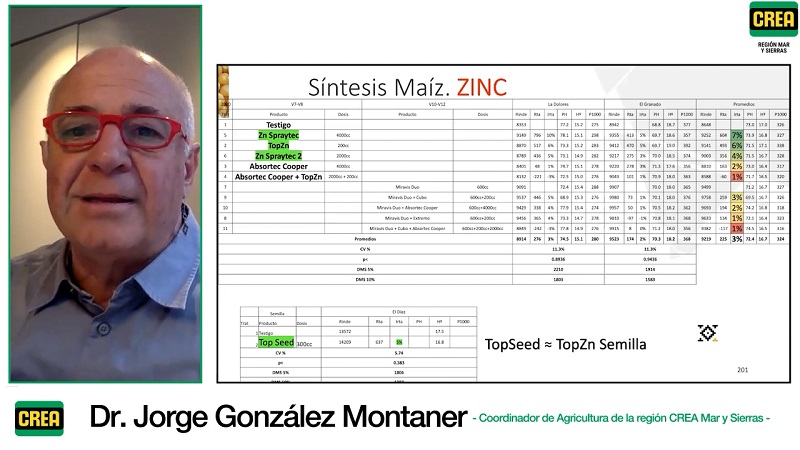