Thuringia’s Prime Minister Bodo Ramelow defends his controversial advance in easing protective measures against the corona virus. The low number of infections in his federal state must have consequences, said the left-wing politician of the German press agency. “We have to get out of the crisis status.” People should no longer be forced to fight for the lifting of bans in court, like the opening of fitness studios recently.

Ramelow and also Saxony’s CDU-led government want to rely primarily on mandatory rules instead of bans and local restrictions from June 6th, due to the low number of infections across the country – depending on the situation in the respective municipalities. Chancellor Angela Merkel and the particularly badly affected Bavaria, however, continue to rely on orders that are as binding as possible and that apply nationwide.

Ramelow wants to present his new strategy to his red-red-green cabinet this Tuesday. The infection protection itself is not in question, emphasized Ramelow. “That is not a call to carelessness.” Furthermore, it is important to keep your distance and wear mouth and nose protection where people come close, such as on public transport. “I didn’t tell anyone: tear off your face mask.”

Bavaria’s Interior Minister Joachim Herrmann is still threatening Thuringia with countermeasures. “Prime Minister Ramelow’s proposals are irresponsible,” said the CSU politician to the newspapers of the Funke media group. The further development in Thuringia will be closely monitored “in order to take countermeasures in Bavaria in case of doubt”. Herrmann went on to say: “We will certainly not stand idly by as Ramelow carelessly destroys great successes in the fight against the highly dangerous corona virus.” He did not initially name any details. The Bavarian Minister of the Interior said that Ramelow was putting “everything that has been achieved in combating corona at risk and risking the infection situation worsening”.

Berlin’s Governing Mayor Michael Müller also expressed criticism. “There was an agreement between the prime ministers now to at least wait until the next decisions are taken nationwide with the Chancellery. It has broken out there now, and I believe that this is a dangerous and wrong path that it is taking, ”said the SPD politician on Monday evening in the RBB.

Most recently, however, it was questionable whether the federal government and the states will manage to establish a uniform line. A round of the state chancelleries on Monday under the leadership of the Chancellery had remained inconclusive. According to information from the “Bild” newspaper, there will be no video switching between Chancellor Angela Merkel and the Prime Minister until further notice. She did not want to “do this to herself for the time being,” reported the newspaper from Merkel’s environment.

On Monday, the federal government proposed to the federal states that up to ten people may meet again in public and that the contact restrictions remain binding until June 29. The group of people with whom one has general contact should therefore be kept as small and constant as possible.

Bavaria’s Prime Minister Markus Söder once again emphasized on ZDF on Monday evening that he was in favor of extending the contact restrictions for further weeks. The CSU boss supported the plan presented by the Federal Chancellery when asked. Söder, currently also chairman of the Prime Minister’s Conference, also said in the ARD that an “overwhelming majority” among the federal states is in favor of a continuation of contact restrictions and mask requirements. “If we give up, we are defenseless,” said Söder. With a view to Thuringia, he spoke of a “fatal signal” if politics talked people into “false normality” and overruled “the whole set of rules”.

However, there are far-reaching easing in the short term in some countries, such as in Rhineland-Palatinate and Saxony-Anhalt. In the southwest, outdoor pools, cinemas and fitness studios are allowed to reopen from this Wednesday. Theaters, concert halls, opera houses, cabaret theaters and dance schools can then receive visitors again. In addition, outdoor events with up to 100 people are allowed from Wednesday on.

In Saxony-Anhalt, almost all areas should be allowed to reopen under certain conditions from Thursday: A lot should be allowed from sports in closed rooms and in swimming pools to culture in theaters, private events with a larger group of participants and congresses. Schools and daycare centers are also to reopen for all children and young people from the beginning of June. 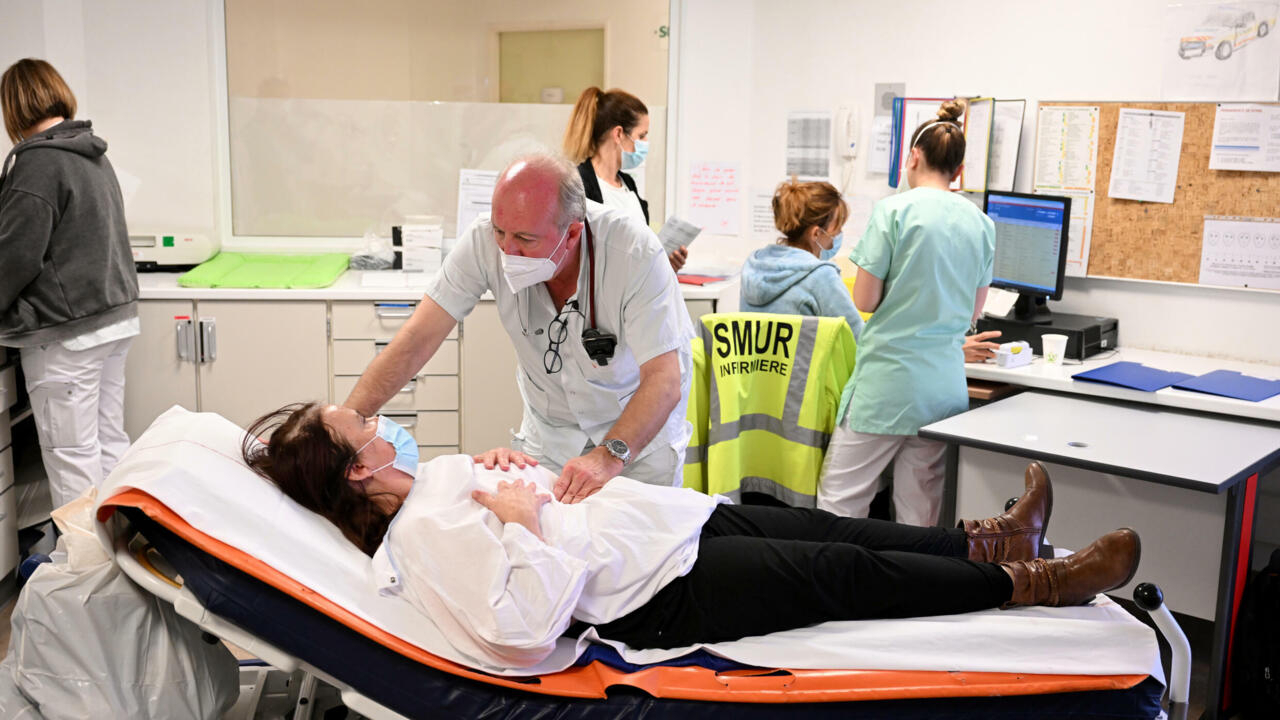 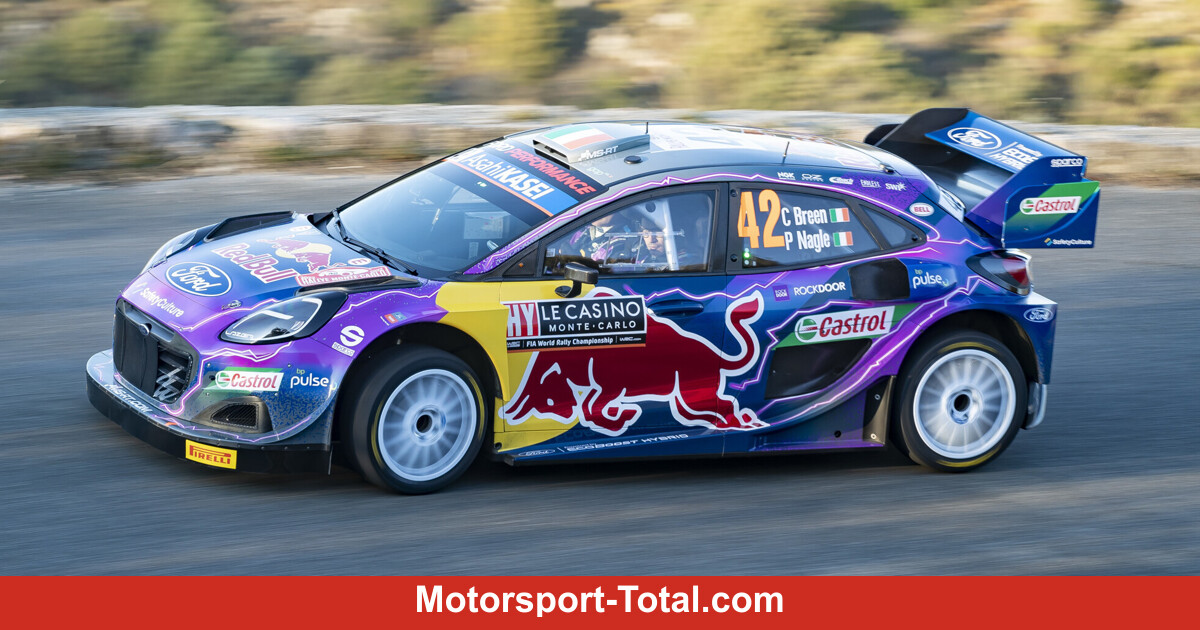 Success across the board for M-Sport in Monte Carlo 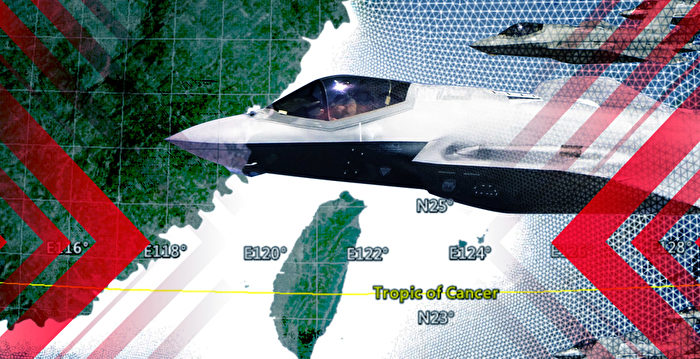 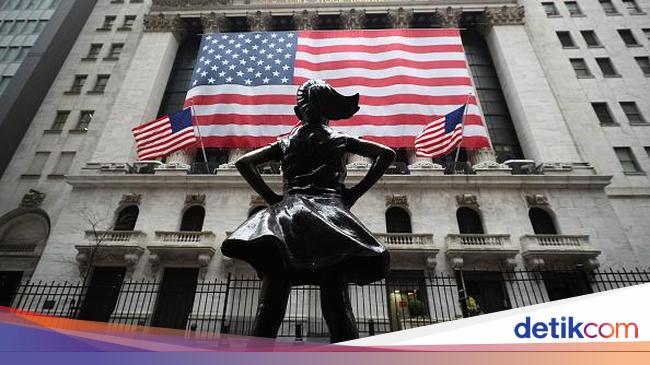