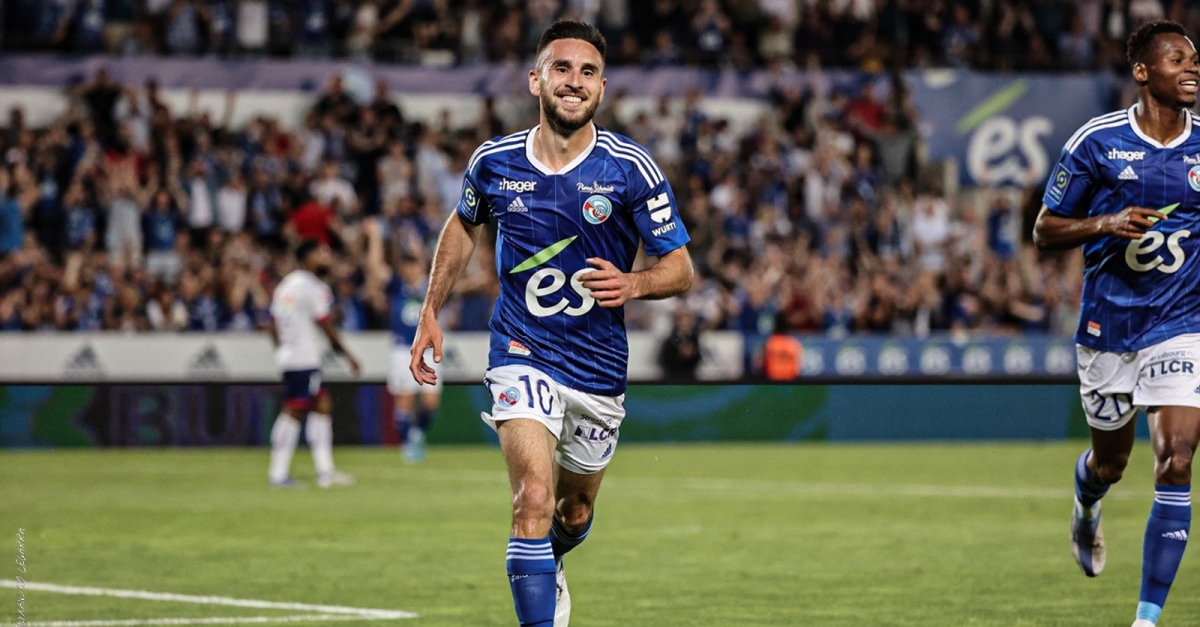 5e of Ligue 1 before the final day next Saturday, Strasbourg intends to play a European Cup next season. Virtually in the Conference League play-offs, the Alsatians can dream bigger.

The people of Strasbourg have been waiting for it since the frustration of the C3 play-offs in 2019 (eliminated by Frankfurt). Less than three years later, Racing Club de Strasbourg is in the running to qualify for a new European Cup. Only here, if they are currently 5e and play-offs in the Conference League, the Alsatians are tied on points with Nice, 6e. To make matters worse, Strasbourg travels to Marseille on Saturday on behalf of the 38e day, while Nice will play on the lawn of Reims.

But the Strasbourgeois do not intend to leave defeated. They have even had very good results in recent weeks against their direct competitors (victory against Rennes and Monaco, draw against Lyon and Lens). However, we will have to win in Marseille or take at least one point to keep this European place, in a Vélodrome stadium announced to be sold out where the Alsatians have not won in the league since 1997! Marseille have even won 9 of their last 13 league games at home against Strasbourg.

The Europa League, a utopia?

However, Strasbourg must imperatively bring back a result from Marseille, and can even dream of better than the 5e place. Mathematically, the 4e place occupied by Rennes is still accessible (2 points behind), and the latter move to Lille during the 38e daytime. A club that has not succeeded in the Bretons for the past three years, in 5 games Lille have won 3 times for 2 draws. A victory in Marseille combined with a Rennes defeat in Lille and Strasbourg would go to the group stage of the Europa League.

For this, the Strasbourgeois must therefore impose themselves in Marseille. Meeting Saturday at 9 p.m. refereed by Stéphanie Frappart, who did not succeed in Alsatians (1 draw, 1 defeat this season), but rather in Marseille (2 wins this season). You would have understood it, the task promises to be complicated for Strasbourg next weekend at the Vélodrome. 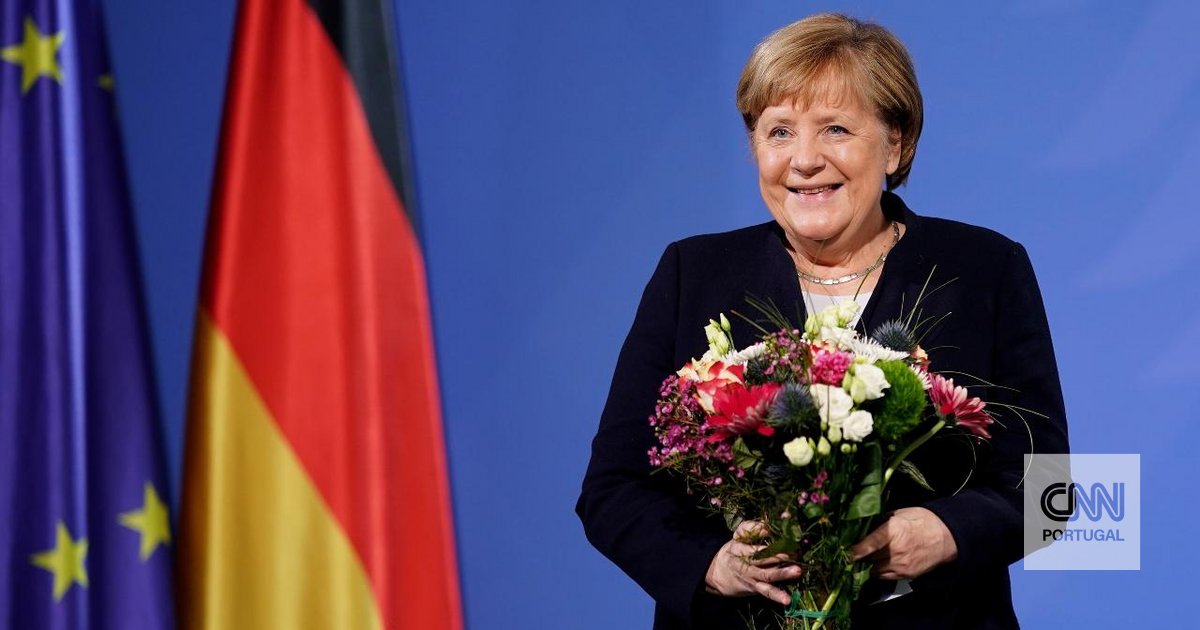 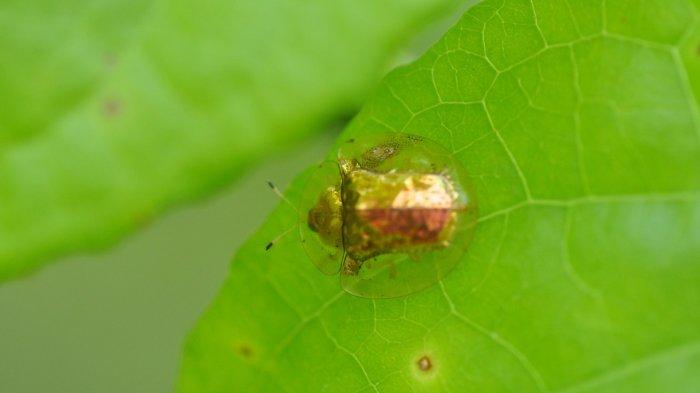 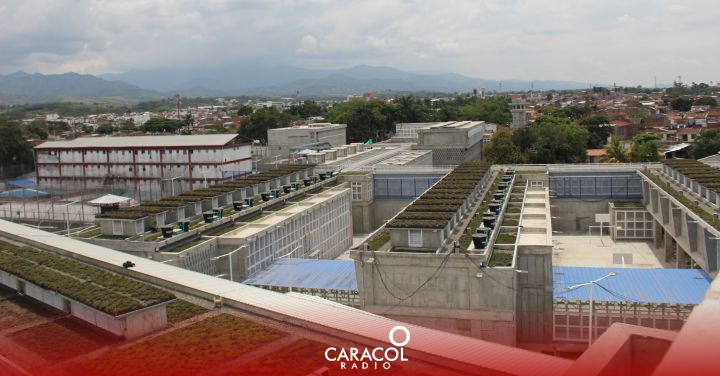 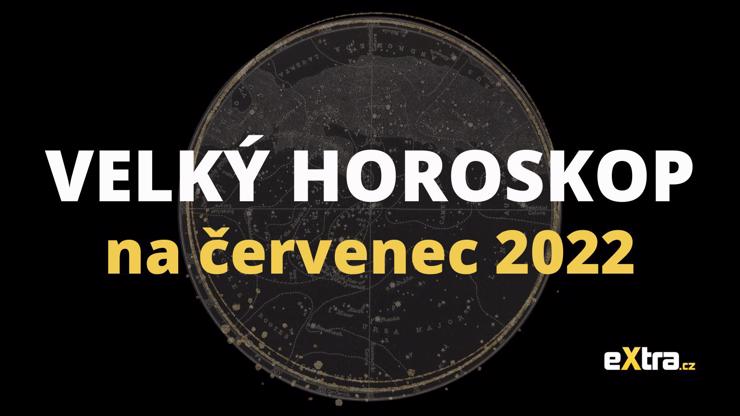