Real Madrid triumph thanks to experience and efficiency – TOP ONLINE

Even after the bitter defeat at the Stade de France, Liverpool coach Jürgen Klopp was not at a loss for a snappy remark. “If the opponent’s goalkeeper is ‘Man of the Match’, then that’s always shitty news,” said the 54-year-old German after his third defeat in the fourth Champions League final in an interview with ZDF.

Real goalkeeper Thibaut Courtois was the big hero at the Stade de France alongside goalscorer Vinicius Junior. The Belgian put on a superb performance in front of Spain’s King Felipe and tennis star Rafael Nadal, rescuing the Whites in the 82nd minute when his intervention against Mohamed Salah prevented the 1-1 draw in extremis. And the fact that the Spanish champions were not behind after Liverpool’s dominant start was also thanks to Courtois, who deflected Sadio Mané’s shot into the post in the 21st minute.

“Today nobody could take away my desire to win the Champions League. I really wanted to win,” said Courtois after the game. The Belgian had been one of the few in Carlo Ancelotti’s star ensemble not to have lifted the trophy in club’s top competition. The 30-year-old, who has been playing for Real since 2018, couldn’t hide his satisfaction afterwards. “I saw a lot of people criticizing me, but today we showed again who is the king of Europe.”

Not only Courtois had to take a lot of criticism in the past. Many experts had already written off Real after three rather meager years, especially since the predicted restructuring of the team had not yet taken place. But the old gentlemen Luka Modric (36), Karim Benzema (34) and Toni Kroos (32), together with Cristiano Ronaldo and Sergio Ramos, the heart of Real’s hat-trick in the premier class from 2016 to 2018, proved their critics lie.

Benzema had an outstanding season with 44 goals in 46 games. In the Champions League knockout stage alone, Real’s captain has scored ten goals, the Frenchman is in the form of his life and the prime contender for World Player of the Year. Even if Benzema went empty-handed in the final due to the video referee, who did not recognize his goal shortly before the break, Real showed themselves mercilessly efficient on the offensive on Saturday, as they did during the entire knockout round. In the end, 3:23 was the ratio of the final attempts from Real’s point of view.

Unlike Benzema, Modric and Kroos may have passed the peak of their careers, but both showed what they’re made of in Paris. Thanks to their cleverness, technique and toughness, they managed to absorb the immense pressure from Liverpool as the game progressed. As in the previous rounds against Paris Saint-Germain, Chelsea and Manchester City, they showed resilience and a mentality that is characteristic of champions. Like Benzema, they also won their fifth title and now, along with Casemiro, Dani Carvajal and the absent Marcelo, Gareth Bale, Nacho and Isco, are on par with Cristiano Ronaldo, the record holder of the Champions League, which was introduced in 1992.

Above all, however, is coach Carlo Ancelotti. The almost 63-year-old from the province of Reggio Emilia managed to breathe new life into the aging team. “We suffered a bit in the first half, but the commitment and commitment were perfect,” said Ancelotti, who became the first coach to win the Champions League for the fourth time after becoming first in all five of Europe’s top leagues a few weeks earlier had become master.

The “Mister” did everything right in the final as well, betting on experience, knowing that the veterans would not disappoint him. He ordered David Alaba, who was injured in the second leg of the semi-final, back into the starting line-up – with success. Real’s bulwark withstood Liverpool’s attacking whirl. And if not, Thibaut Courtois was there, man of the match. 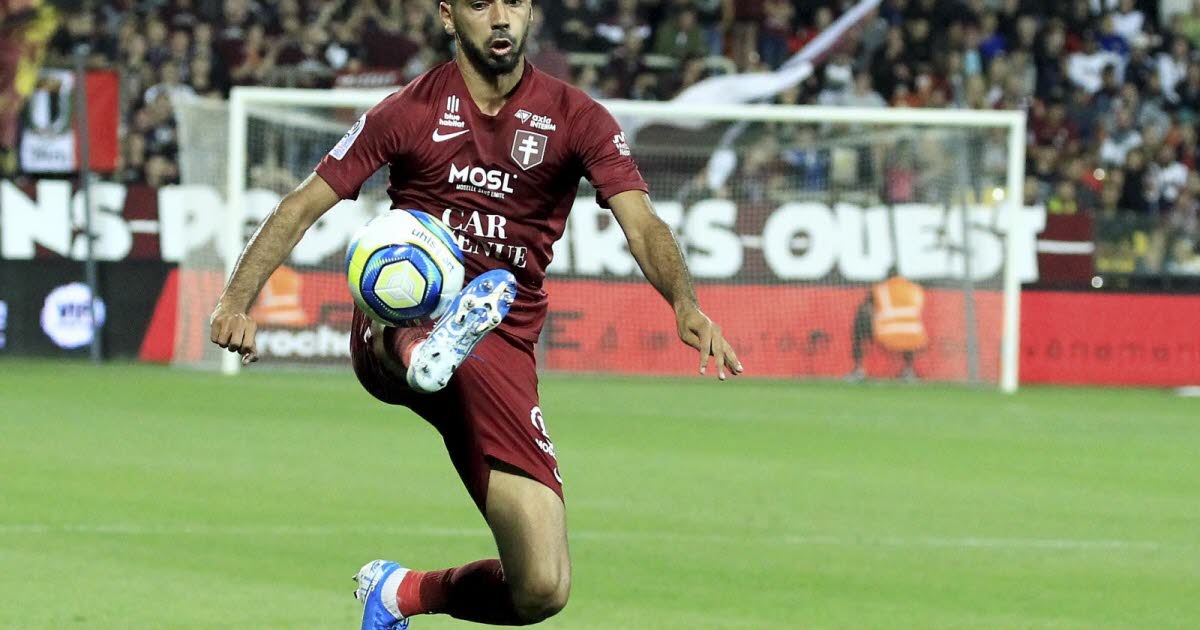 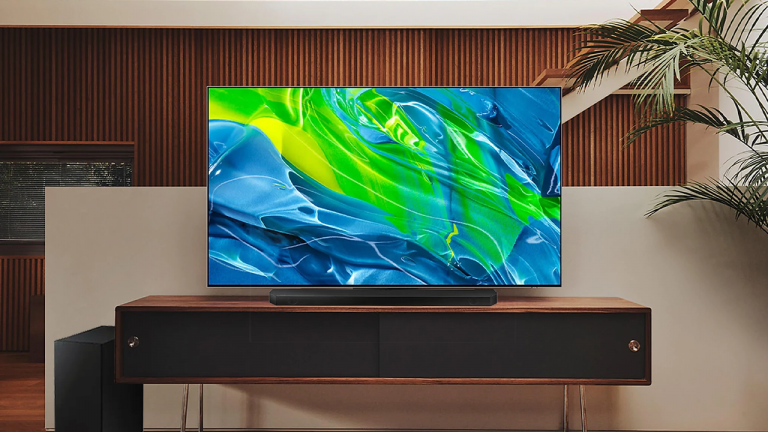 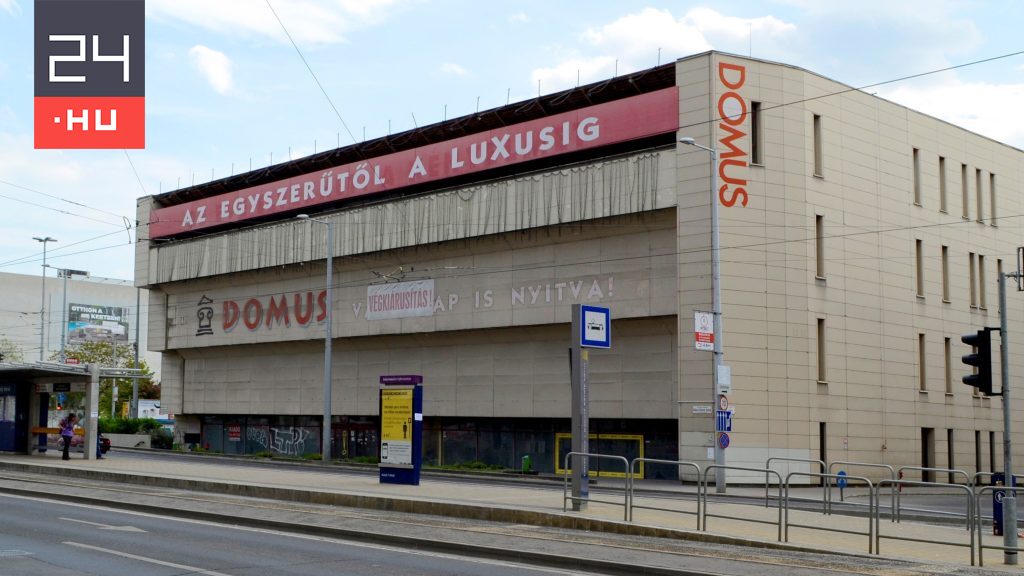