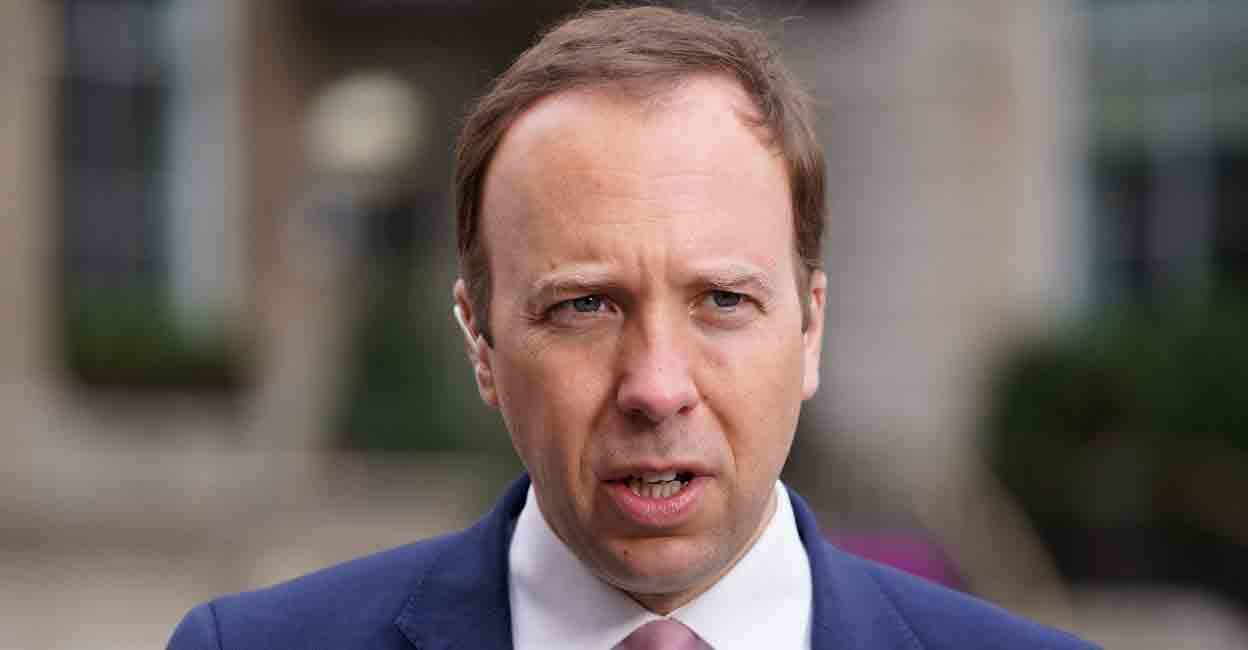 London ∙ MP Matt Hancock, who is going into exile for a reality TV show, has been sacked by the Conservative Party. Hancock, who resigned amid controversy over kissing a female employee in the office while he was the Health Minister in the Covid-era government when Boris Johnson was Prime Minister, left the party after being seen plowing as West Suffolk MP. Now when Parliament meets, he will have to sit as an independent MP.

He is writing a book titled ‘Pandemic Diary’ about his experiences as the Health Minister. The latest series of Britain’s hit TV show ‘I’m a Celeb’ is all about jungle adventures. Prime Minister Rishi Sunak had announced that the activities of MPs who have no connection with the people of the constituency will not be allowed. 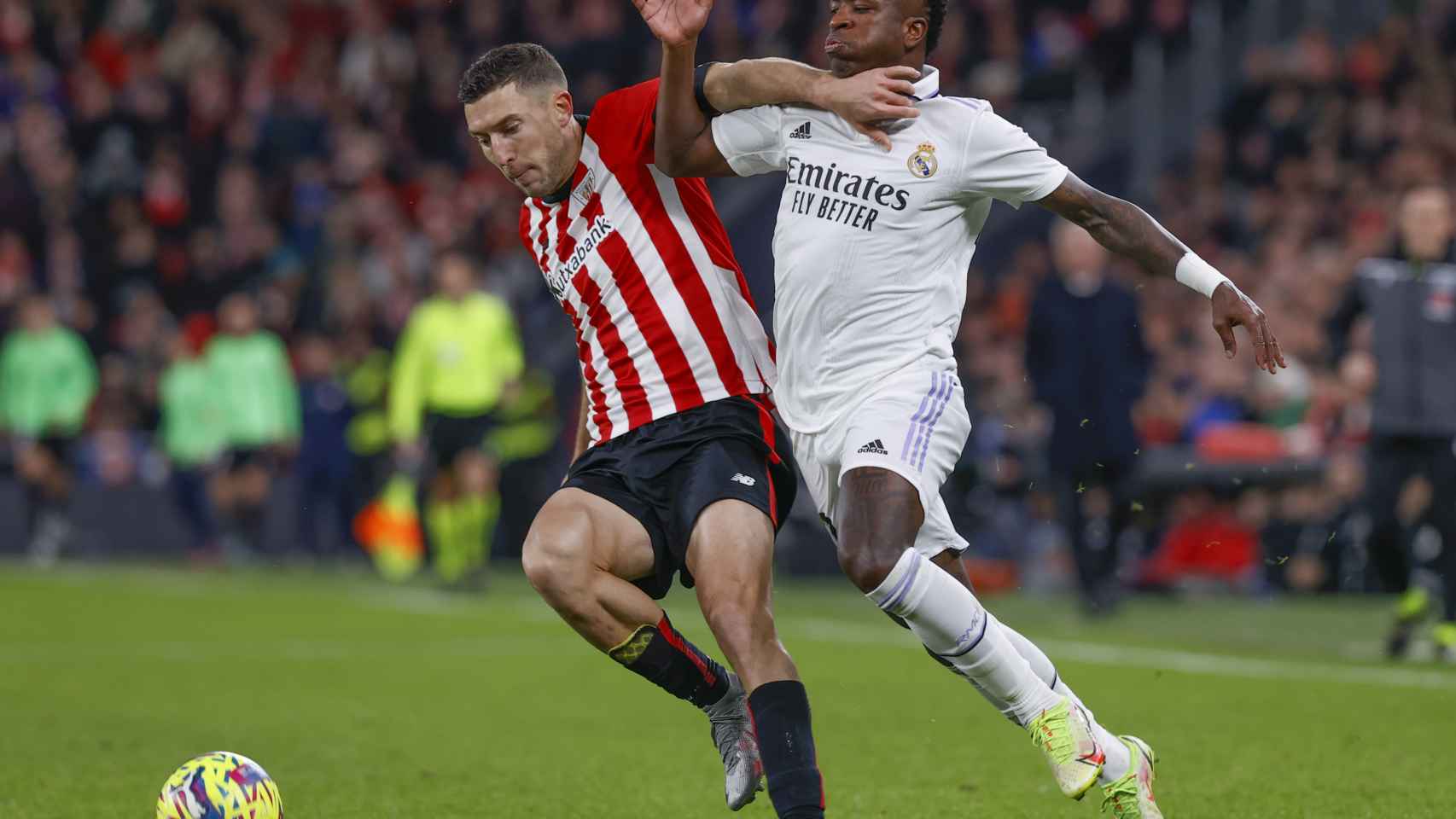 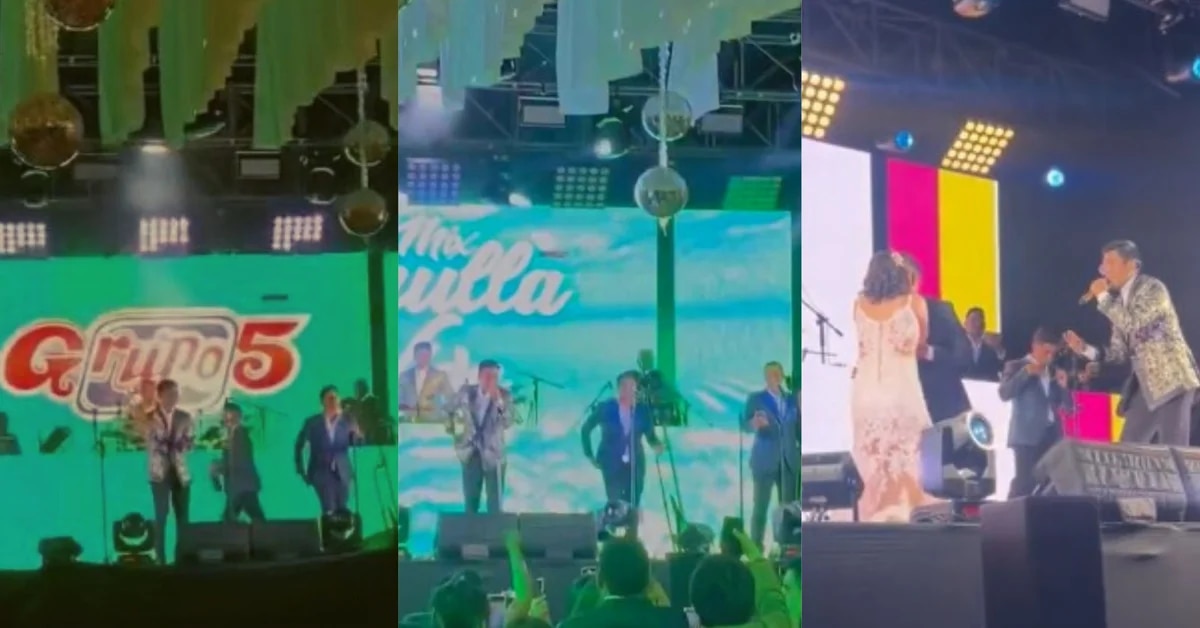 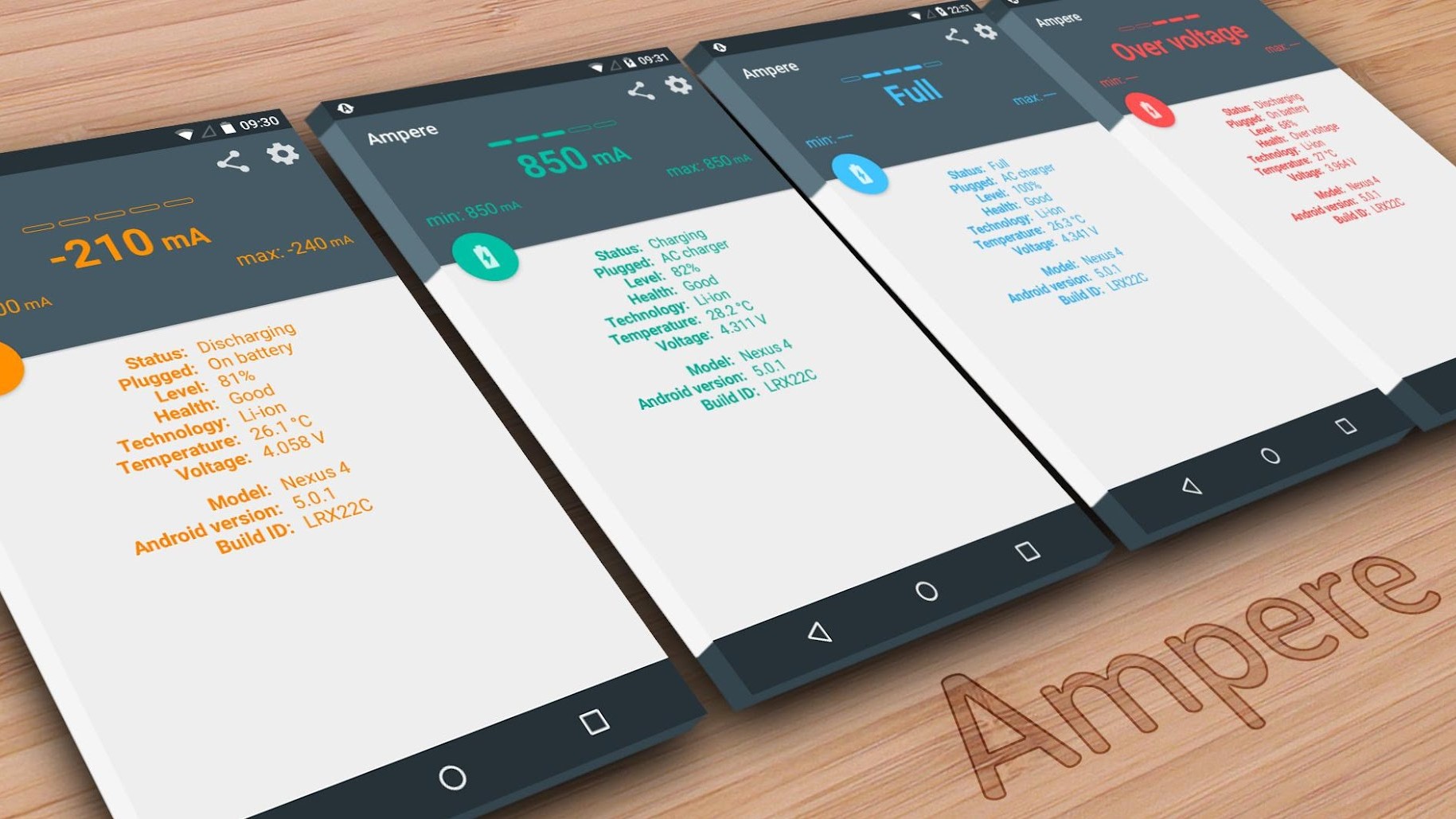 Where does the smartphone charge the fastest? Free app will tell you 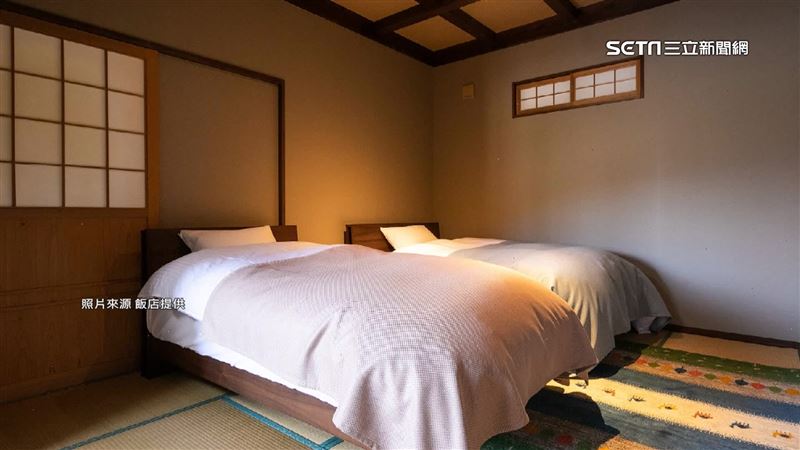