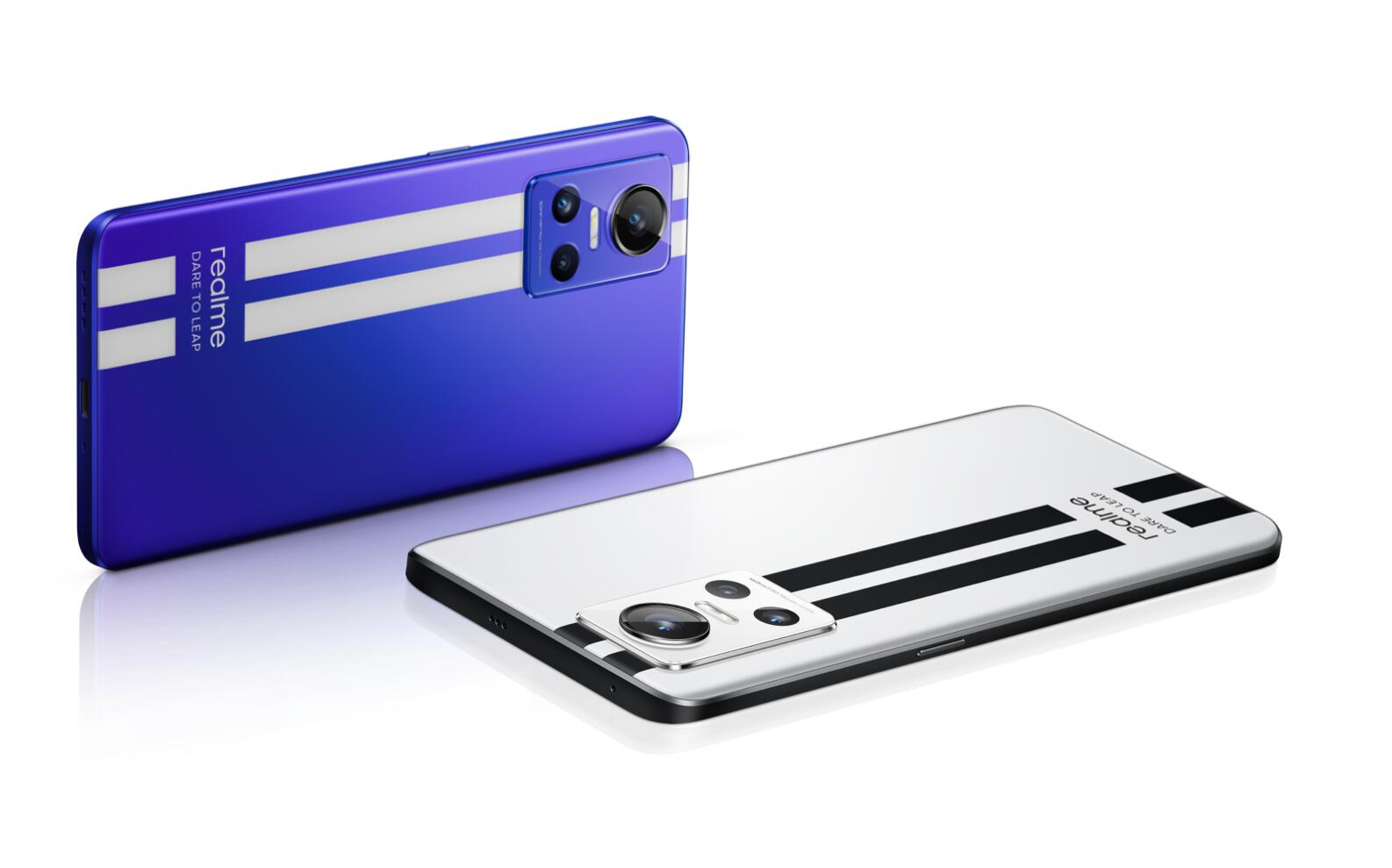 Realme today brought the GT Neo 3 released in March and its sibling GT Neo 3T to the Taiwan market as a mid-range/high-end choice for a new generation of e-sports. The designs of the two models are based on the track. Among them, the GT Neo 3 has a track stripe design on the back panel, and two types of Liman (blue body with white stripes) and Silverstone (white body with black stripes) are launched. Color matching, while the GT Neo 3T is based on the checkered flag. In the “Flash Yellow” color matching, a checkered back cover design is created with different reflective properties (“Shadow Black” is plain black).

The two models have subtle differences in specifications. The GT Neo 3 is a MTK 8100 5G processor solution with a 6.7-inch 2,412 x 1,080 resolution 120Hz panel; while the Neo 3T is a Snapdragon 870 5G processor solution, with 6.6-inch 120Hz AMOLED panel with 2,400 x 1,080 resolution. Both are punch-hole screens, but the Neo 3’s hole is in the upper center, while the Neo 3T’s is in the upper-left corner. Both models are triple-lens configuration, the main mirror of Neo 3 is 50MP with optical anti-shake, while Neo 3T is 64MP; the other two lenses are both 8MP wide-angle and 2MP macro lens. Other specifications are the same on both models, equipped with 8GB of memory, 256GB of storage space and a 5,000mAh battery. The GT Neo 3 launched in Taiwan is a “high endurance” version, so it “only” has an 80W SuperDart flash charge, but it is still enough to charge to 50% in 12 minutes.

The GT Neo 3 is priced at NT$14,990, while the GT Neo 3T is NT$12,990. The Realme online store and brand counters will launch a limited combination of GT Neo 3 and Realme Buds Air 3 true wireless headset Liman Special Edition on June 8. The limited price is still NT$14,990, which is equivalent to buying a mobile phone and getting a headset. The same The combination will also be on sale in major e-commerce channels on June 9, while supplies last. If you are not interested in headphones, the GT Neo 3 series will also launch a limited-time first sale on June 9 and 10. All purchases are discounted by NT1,000, that is, you can buy GT Neo 3 in stock for NT$13,990, or pre-order at NT$11,990 GT Neo 3T is out. 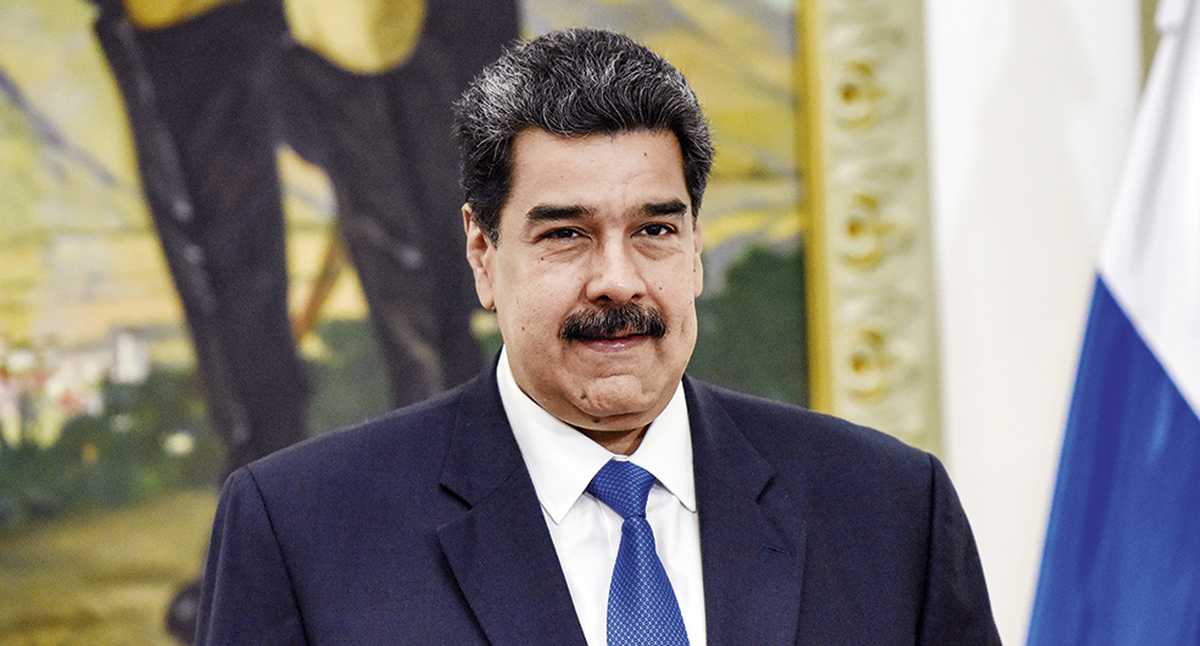 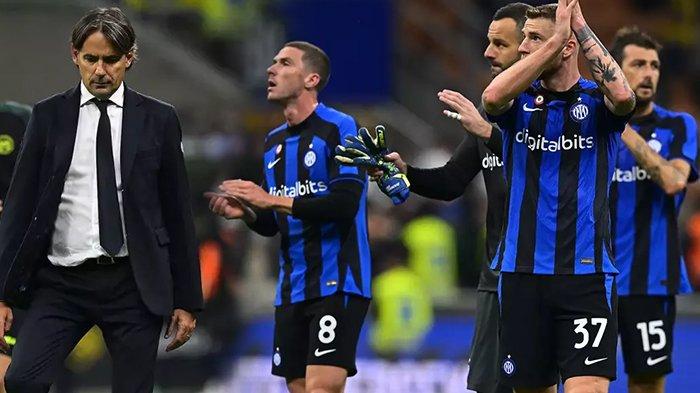