Rebelled over the demining: it doesn’t matter what the aggressor thinks about it

Home » News » Rebelled over the demining: it doesn’t matter what the aggressor thinks about it 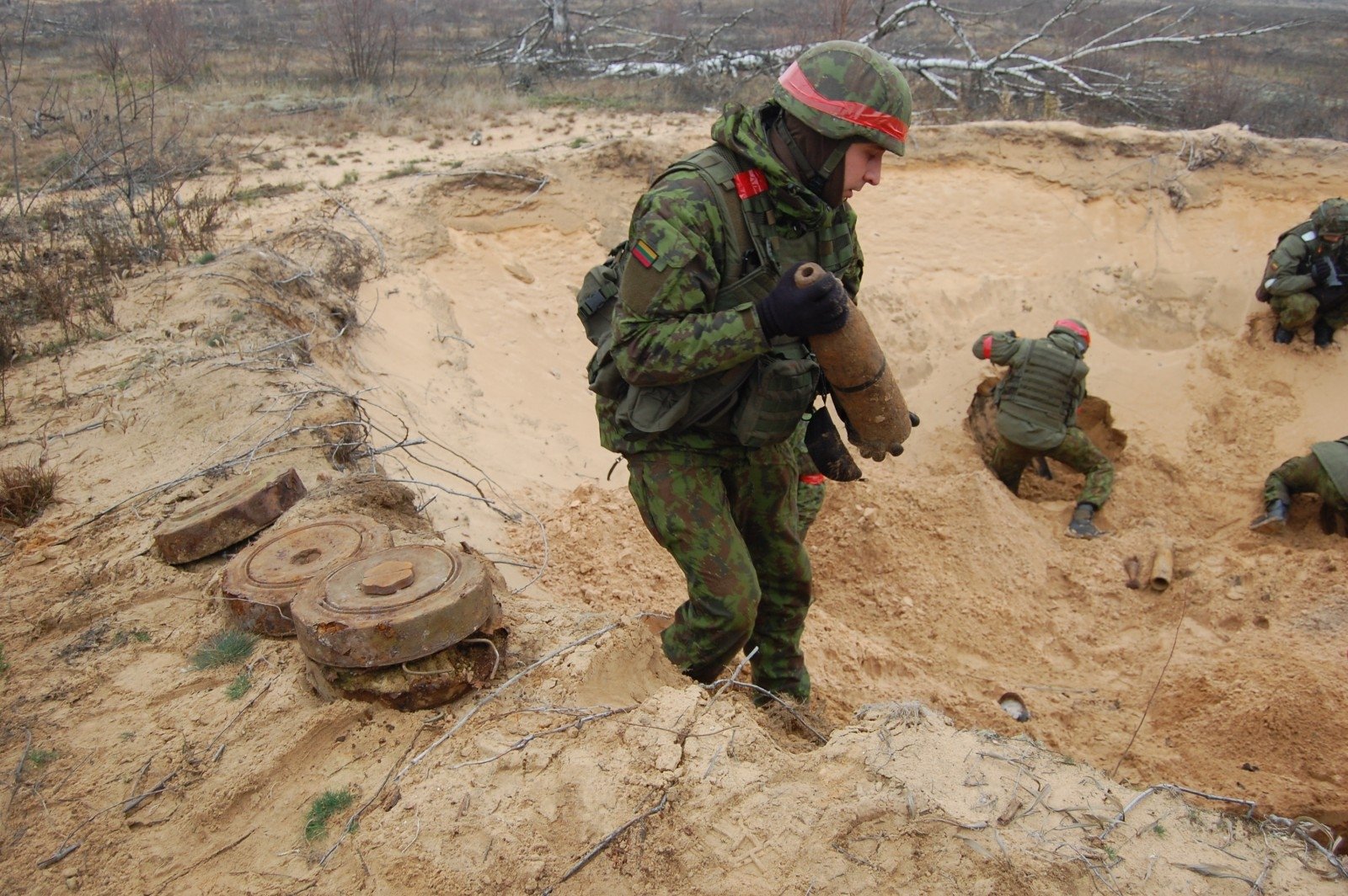 The MP wrote about it on his Facebook on Thursday.

“Russia leaves many mines in Ukraine wherever it can. Fields of land intended for land use, buildings, mines scattered around residential neighborhoods in cities, under children’s playgrounds, in apartments, even corpses are mentioned. Russia’s occupying forces are also using mines banned in the civilized world. Among them are those that are intentionally disguised to be attractive to children. The aim is to kill innocent civilians or at least cripple them for life. This is another example of the despicable behavior of Russian war criminals, “L. Kasčiūnas emphasized.

Helping Ukraine with demining, according to the head of the NSGC, is a matter of honor for any decent state or international organization.

“By the way, even the first Taliban during its rule allowed foreign organizations to carry out demining in Afghanistan. Even the most radical mullahs understand that such work is important, ”L. Kasčiūnas emphasized.

According to him, Ukraine is a sovereign state with the right to call on the assistance of any state or organization for demining work.

“The Lithuanian government, and no one else, will decide what capabilities we can send to Ukraine. I am sure we are ready to help with demining as well. This is particularly important for the protection of civilian lives. Such a move would be welcome. “It doesn’t matter what the aggressor thinks about it, so we should not repeat his wishes ourselves,” the politician added.

Rups: sending deminers to Ukraine could be seen as engaging in war

The execution of demining works in Ukraine can be treated as involvement in the war, says the Commander of the Lithuanian Armed Forces Valdemaras Rupšys.

“NATO leadership has been told our leaders have not been directly involved. “NATO will certainly not take part in it there with its personnel, so such an arrival and demining work can be treated as a direct involvement in that war,” V. Rupšys told reporters on Thursday.

According to the lieutenant general, “any participation of troops in Ukraine now across the border will be possible once the relevant political decisions have been taken.”

According to the army chief, the need for demining in Ukraine exists, but other solutions should be sought.

“Some companies or institutions that provide such a service may participate,” said V. Rupšys.

The Minister of the Interior Agnė Bilotaitė told the media on Thursday that after receiving a request from Ukraine, Lithuania is looking for opportunities to send deminers to the country, and one official is already working there.

In Chernigov, deminers pulled an unexploded bomb from a residential house, a video stop shot

According to her, more than half of the territory of Ukraine is left with mines or explosives.

According to A. Bilotaitė, the country fighting the Russian invasion has over half a thousand deminers, but they are not enough.

The Minister informed his colleagues that he planned to contact the French Presidency of the Council of Europe to coordinate the dispatch of deminers to Ukraine through the police network.