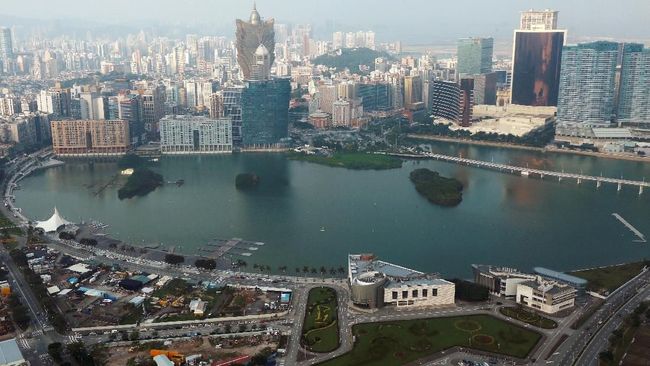 Jakarta, CNBC Indonesia – The ‘ghost’ of the recession is getting worse. Many countries are facing these economic risks in line with the various crises that hit the world.

Meanwhile, technically, a recession is marked by negative economic growth in two consecutive quarters. However, in general a recession can be interpreted as a significant decline in economic activity.

Until the second quarter of 2022, a number of countries have recorded a technical recession because they have not scored positive gross domestic product (GDP) growth, as a benchmark for economic growth.

The following are the 5 countries with the lowest GDP growth in the second quarter of 2022 yoy based on data compiled by Trading Economics, quoted on Wednesday (28/9/2022).

Macau’s economic growth worsened compared to the first quarter of 2022 of -8.9%. The contraction was the worst since the fourth quarter of 2020 due to the pandemic that hit the country’s main economic sector.

Exports of services fell 48.6% yoy, including exports of game services (-69.6%) and exports of other tourism services (-41.4%), due to a decline in the number of overnight visitors. Exports of goods also fell 36.0%.

The war-torn country has suffered heavy economic losses since the Russian attack in February 2022. The Eastern European country’s economic growth has deteriorated compared to the previous quarter of -15.1%.

Almost all sectors ranging from infrastructure, exports, to consumption have fallen due to the war that is still ongoing today.

Sri Lanka’s GDP growth in Q2-2022 worsened compared to the previous quarter which was recorded at -1.6%.

The economic turmoil marked by the depletion of foreign exchange reserves due to the ‘mismanagement’ of the country by the previous government was considered the root cause of Sri Lanka’s downfall. In fact, this country has also been declared bankrupt because it cannot pay its debts on time.

Russia’s economy has also been affected by its ‘war itself’ in Ukraine. In fact, in the first quarter of 2022, the Red Bear Country still recorded a positive GDP growth of 3.5%.

Consumption growth from the previous 3.4% turned into a contraction of 0.8%. Meanwhile, there was a 4.4% decline in exports and a sharp increase in imports of up to 18.7%.

The agricultural sector continued its decline of -35% and construction and manufacturing contracted 6.9%.

Hot News! The impact of the RI recession that Russia sent missiles to Ukraine

Are digital cameras back? Here the details! 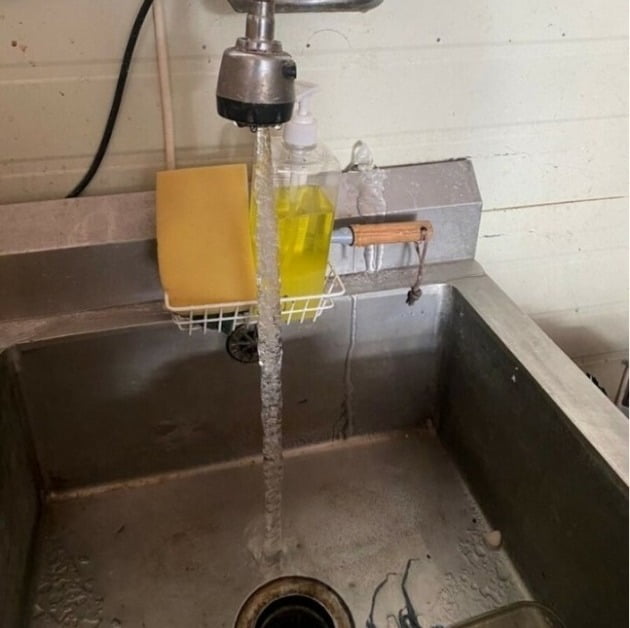 I was afraid that the water would freeze, so I turned on the water and was surprised… forced to shut down 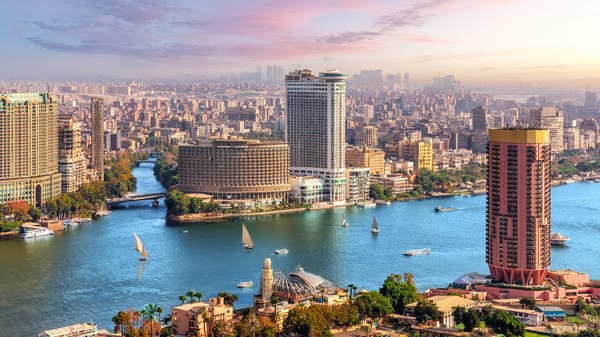 A strong earthquake hits the governorates of Egypt 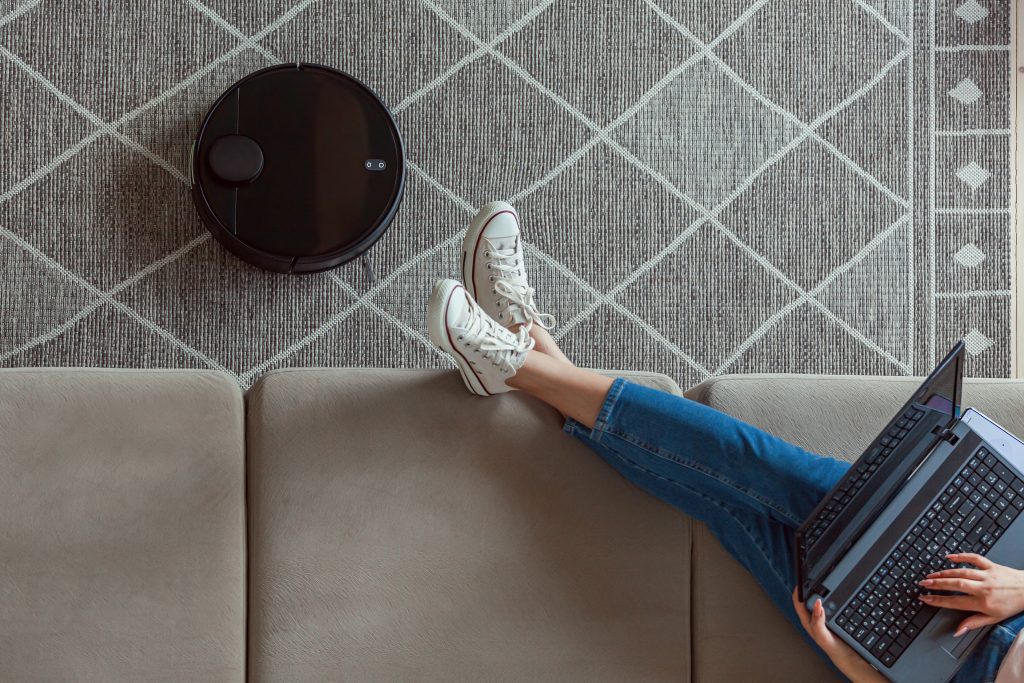 His robot vacuum cleaner took a photo of the woman on the toilet, and the picture then landed on Facebook – Coloré 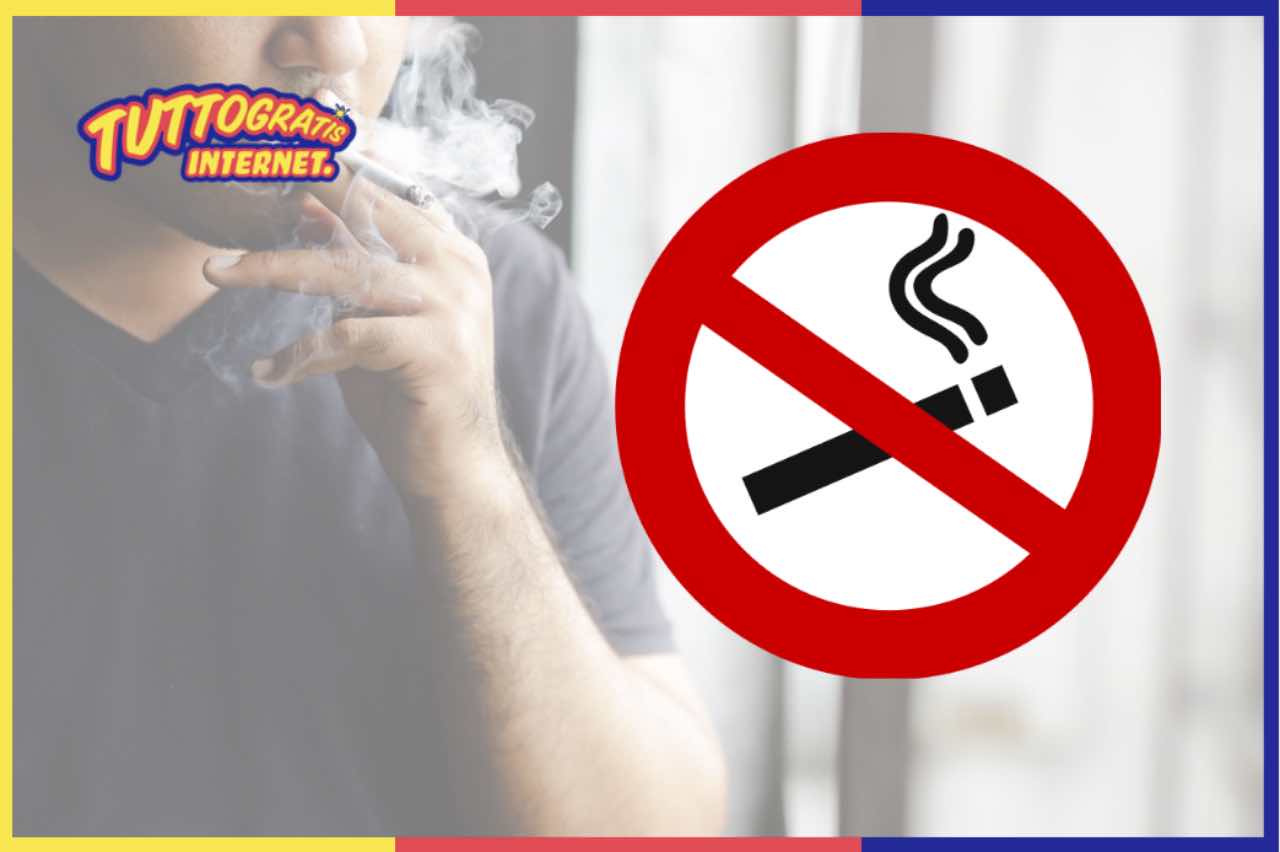 Smoking bans, new rules are coming for the population