A marathon of readings to renew the request for truth and justice for Giulio Regeni. This is what was organized yesterday morning in Fiumicello, the hometown of the young researcher, six years after his disappearance from Cairo. A series of passages and poems, read by young people and exponents of local associations, which was also attended by Paola and Claudio Regeni, Giulio’s parents. One at a time, sitting on a yellow bench installed near the local school, the readers gave voice to thoughts and listed rights, especially those of young people. “To the rights we add the right to have a Youth Government. Which is a resource. It must be protected and preserved”, said Giulio’s parents – as reported in a tweet from Giulio, we are – greeting the children of the Youth Government, an initiative of civic education, of which Giulio had been mayor. “Participating today is choosing to leave a trace”, said the city councilor Eva Sfiligoi, opening the marathon. Given the health emergency from Covid 19, the municipal administration of Fiumicello – Villa Vicentina invited citizens to participate from home in the initiatives scheduled for today by lighting a candle, coloring the balcony or displaying flags to “color the country yellow” .

Thanks and the emotion of Paola and Claudio #Regeni after the reading marathon for Giulio.
“These are words that should make everyone think”.#veritaegiustiziafor Giulio # 6annisenzaGiulio #6anniperGiulio #yellow people pic.twitter.com/FRQxpijhMM

“The Fiumicello plate is an official action. I feel a lot of emotion. In other places, however, we ask for concrete actions, the yellow benches for example. But in Fiumicello, where Giulio and Irene grew up and played, a park dedicated to Giulio that’s right “. This was said by Giulio Regeni’s mother, Paola Deffendi, today in Fiumicello, on the occasion of the unveiling of the plaque that names the local school park after Giulio Regeni.

On the yellow plate – posted on Giulio’s social profiles we are – the coat of arms of the municipality of Fiumicello-Villa Vicentina appears and the words “Giulio Regeni school park – Fiumicello citizen, born on 15.01.1988 – Researcher for the University of Cambridge at Cairo, where he was kidnapped, tortured, killed, his body was found on 02.03.2016 “.

The municipality of Bolzano also joined the initiative promoted at national level by Amnesty International and supported by the Europa-Novacella district council on the proposal of the vice president, Luku Kleodjan. Located in the square in front of the Europa-Novacella Civic Center and the Crystal Theater, the bench painted in bright yellow, explains a note, “remembers and indicates the importance of human rights and the danger of their absence”. The municipality of Bolzano, the note continues, “promotes and supports various initiatives to keep attention on the story of the young researcher from the University of Cambridge kidnapped and killed in Cairo between January and February 2016 and, in general, on the subject of human rights violations. Among these last year an online conference in collaboration with the Regeni family and a showcase in the Walther Passage behind the Town Hall set up with information material “. The bench installation was inaugurated with a ceremony during which a video message from Giulio Regeni’s parents was broadcast.

PHOTO: Inauguration of the yellow bench dedicated to Giulio Regeni in front of the Cristallo Theater in Bolzano. Present, among others, the mayor of Bolzano Renzo Caramaschi and the director of the Crystal Theater Gaia Carroli PHOTO ANSA / Lorenzo Zambello 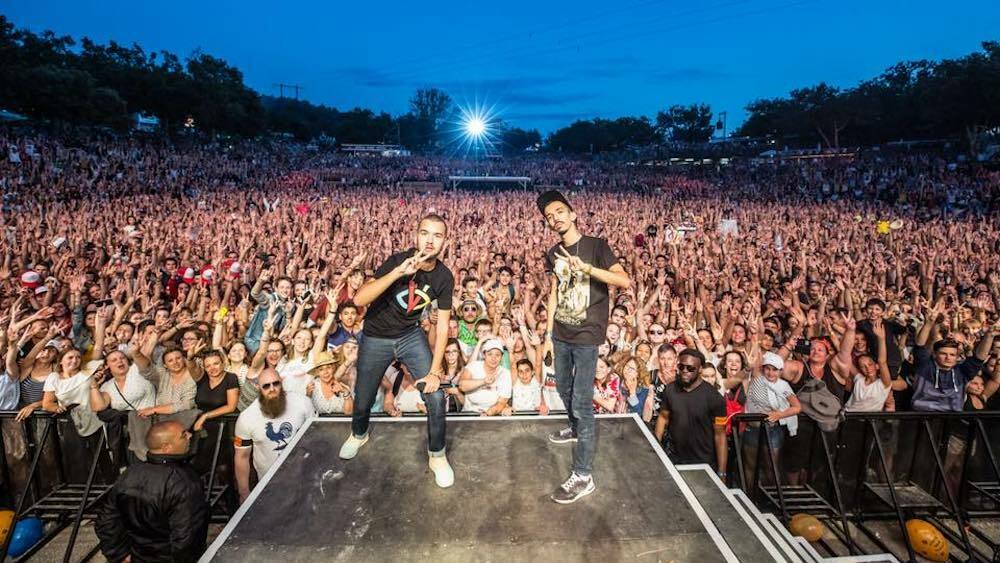 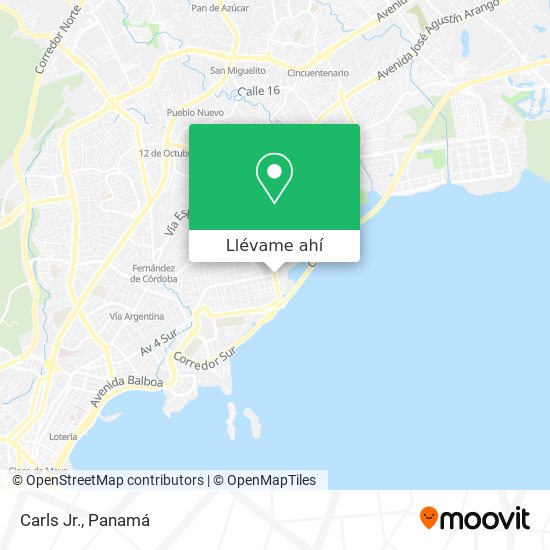 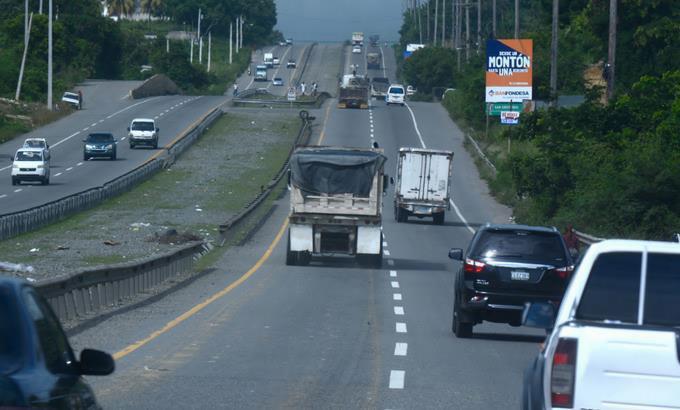 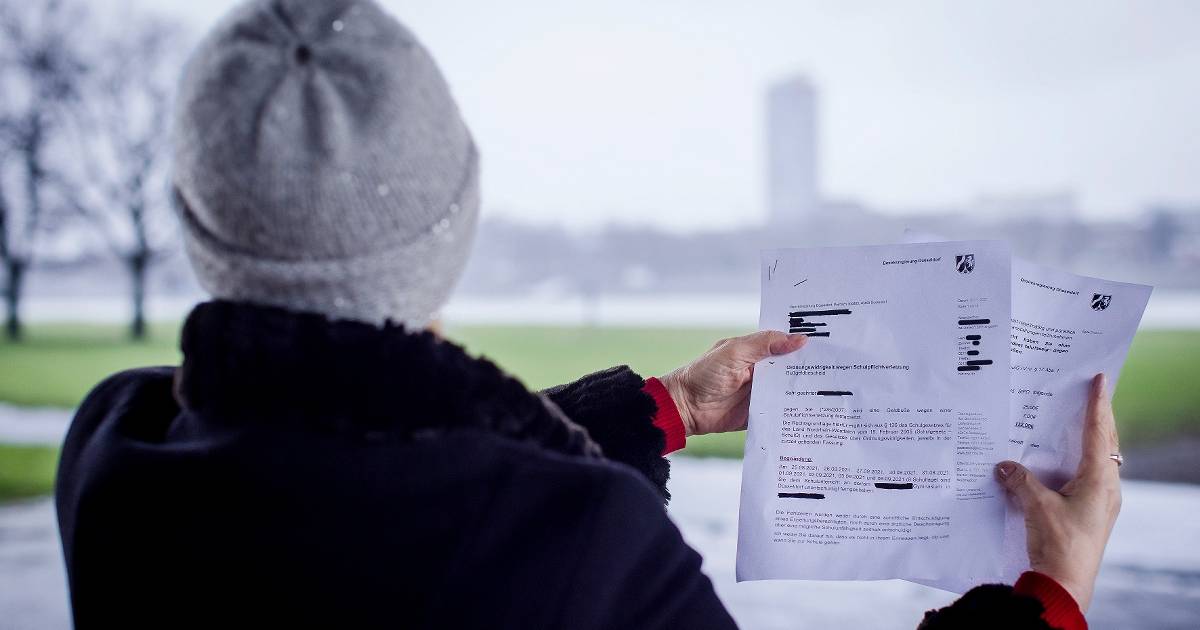 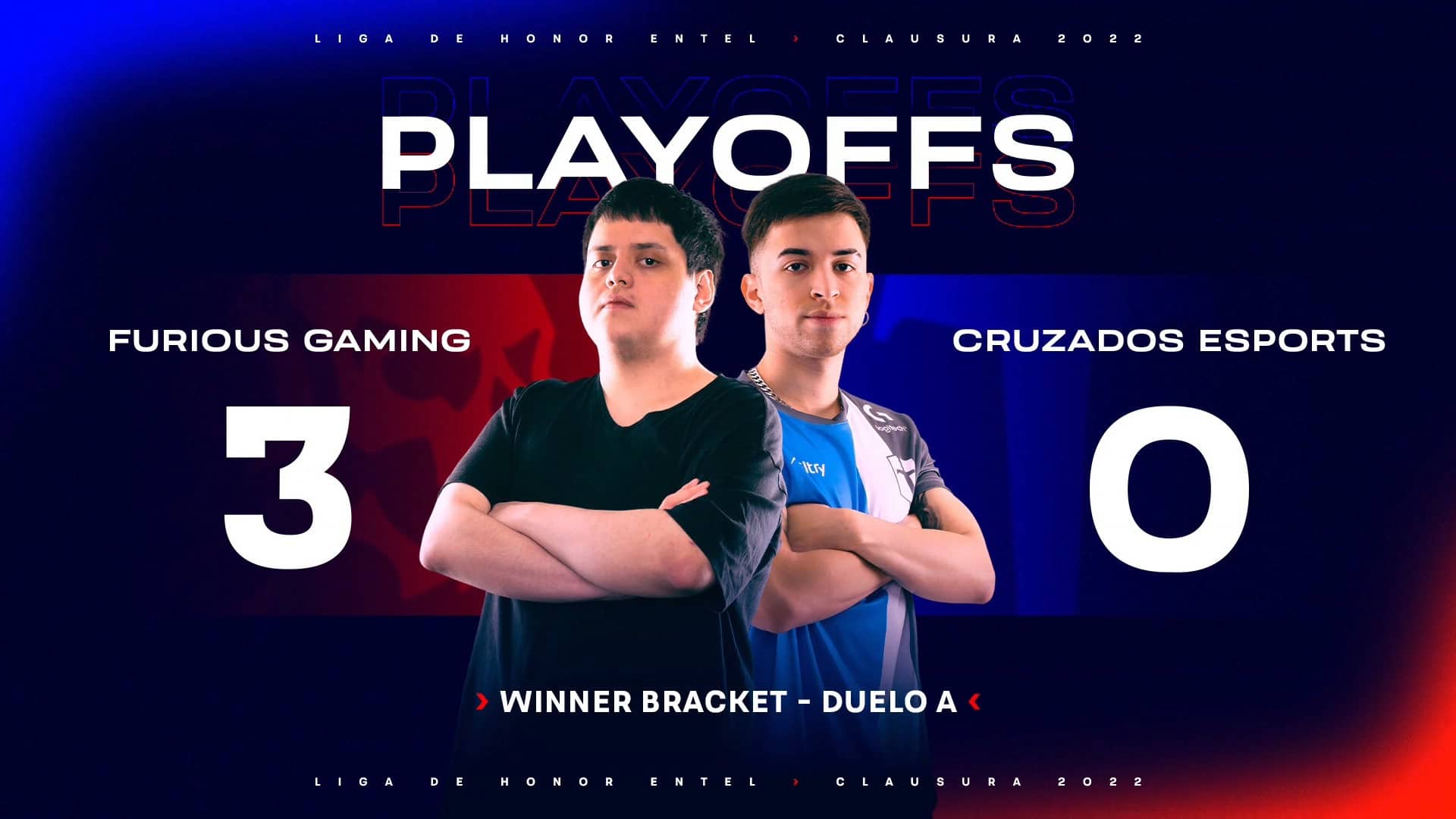