Regio: Even fewer unemployed – 13,373 men and women in the district of the Freiburg Employment Agency without work – unemployment rate unchanged at 3.6 percent

Home » News » Regio: Even fewer unemployed – 13,373 men and women in the district of the Freiburg Employment Agency without work – unemployment rate unchanged at 3.6 percent

The number of unemployed in the district of the Freiburg Employment Agency fell again in November. As of the reporting date, a total of 13,373 women and men were unemployed in the city of Freiburg and the districts of Breisgau-Hochschwarzwald and Emmendingen. That’s 169 fewer than a month earlier. The unemployment rate is unchanged at 3.6 percent. For women and men under the age of 25, it fell by 0.1 points to 2.2 percent. Seasonal influences were decisive for the development in November. There were more unemployed in the catering trade due to the end of the season. On the other hand, the start of Christmas business in the metropolitan areas provided some relief. In the weather-dependent professions, there were still largely no reports of unemployment due to the mild weather.

“The current development is unspectacular and typical of a rather mild November. As a result, our labor market is successfully bracing itself against all crises and remains very robust. But we also sense uncertainty and the associated reluctance when it comes to increasing staff,” says Andreas Finke, CEO of the Freiburg Employment Agency. The fact that companies are still reporting many jobs is because they are increasingly looking for replacements for employees who are retiring. This trend will continue to increase in the coming years. “Employment is still growing in Freiburg. But soon the baby boomers will retire from working life. I’m afraid the ideas and solutions we’ve developed so far aren’t enough to close these gaps. Here we have a lot of hard work ahead of us together with our partners,” says Finke. The development of the long-term unemployed remains encouraging. After the Corona-related peak in April 2021, their number fell month by month from 5,066 then to 3,660 now. However, immediately before the Corona crisis, their number was around 400 lower than now.

Dynamics on the labor market:
In the reporting period, 3,518 people registered as unemployed. In the same period, 3,669 people ended their unemployment.

Labor Demand:
The demand for labor remains at a high level. The companies reported 1,173 job vacancies. That is 103 or 9.6 percent more than in October and one or 0.1 percent more than a year ago. The greatest need by sector: Health and social services (211 positions), professional, scientific and technical services (188), business-related services (151, including 116 from temporary work), public administration (135), manufacturing (120), trade (108). In mid-November, the Freiburg Employment Agency had received 5,937 job vacancies (82.9 percent for skilled workers, experts and specialists, 17.1 percent for helpers).

Development by region:
While unemployment in Freiburg and the neighboring periphery fell, it rose slightly in rural areas. 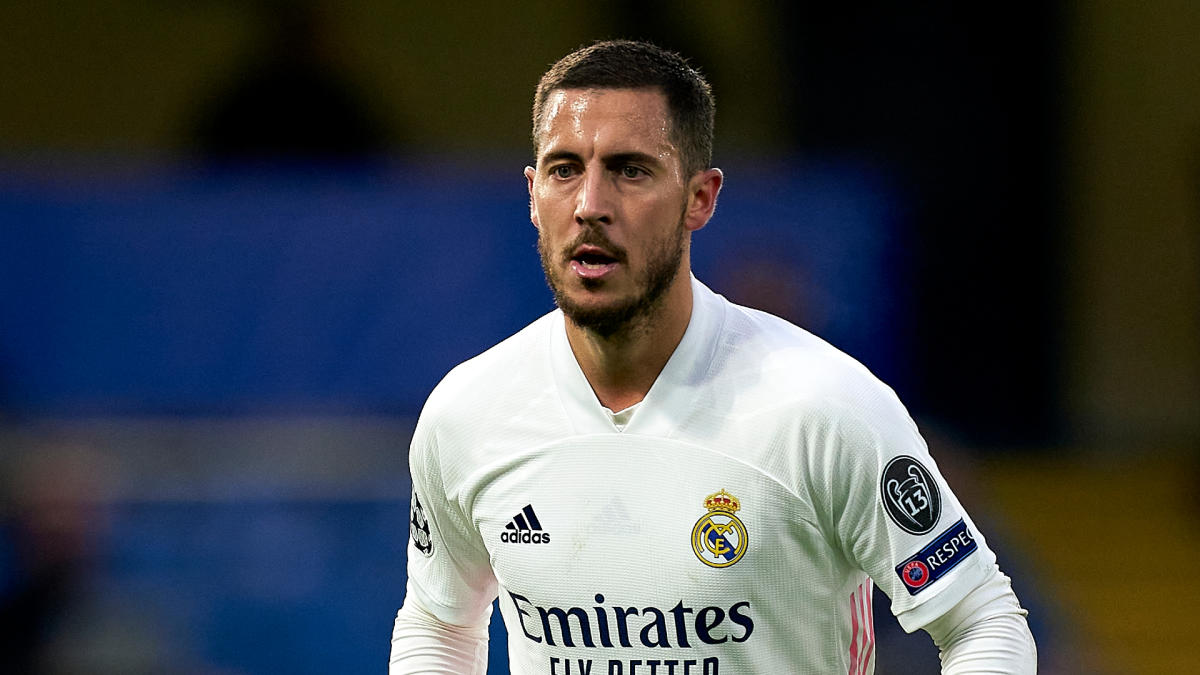 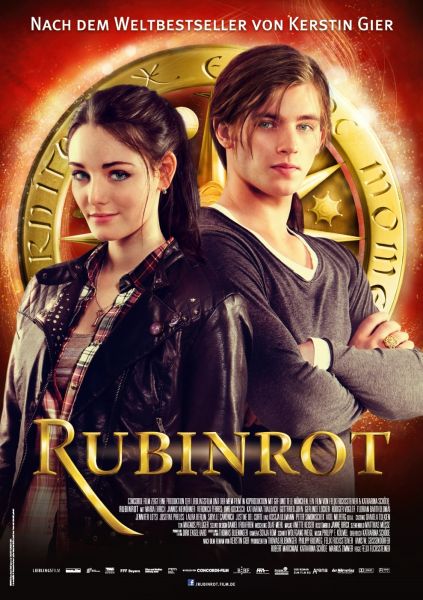 Ukraine: the head of military intelligence future defense minister, according to an MP 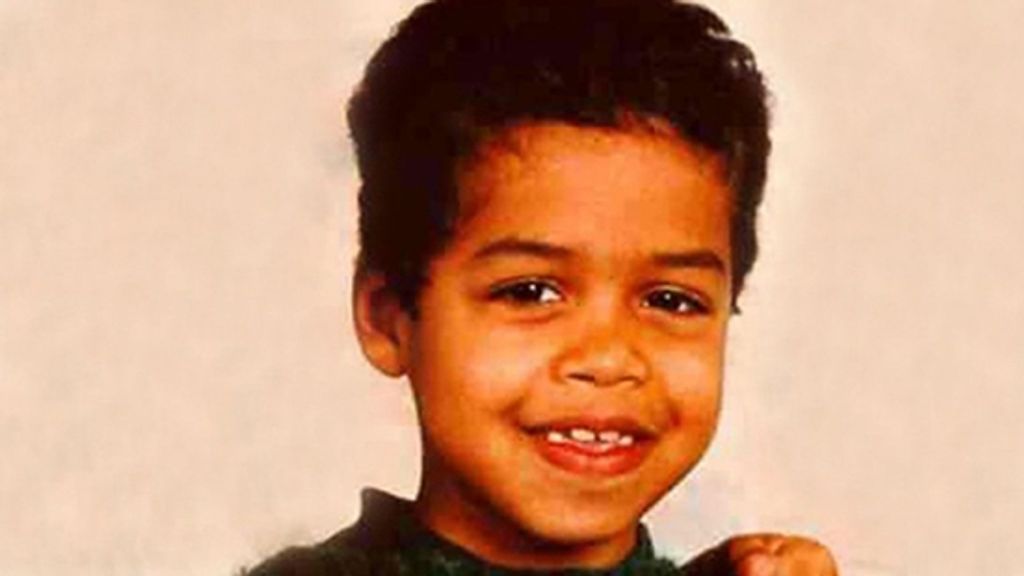 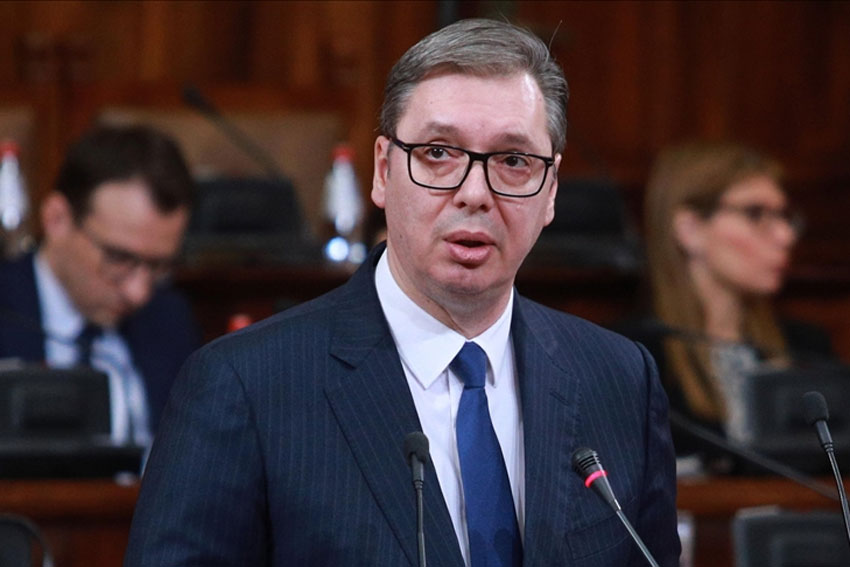