– The Supreme Court sanctifies the right to leave your home armed

A New York state law was struck down on Thursday. Joe Biden says he is “deeply disappointed” by a decision “contrary to common sense”. The arms lobby hails a “victory”.

The U.S. Supreme Court made clear Thursday for the first time that Americans have the right to carry guns outside their homes, in a ruling that risks complicating efforts to combat already alarming violence.

His six conservative justices, against the advice of their three progressive colleagues, struck down a New York state law that for more than a century had severely limited gun licenses.

This decision comes as the United States is still reeling from a series of deadly shootings, one of which, on May 24, left 21 dead in a Texas elementary school, prompting Republican senators who have hitherto been hostile to gun control to support modest reforms.

Conversely celebrating a “tremendous victory”, the powerful arms lobby, the National Rifle Association (NRA), hailed a “turning point for the righteous men and women of America and the result of decades of struggle”.

In concrete terms, the decision relates to a New York law which, since 1913, has limited the issue of permits to carry concealed weapons to people who have reason to believe that they may have to defend themselves, for example because of their profession or threats against them.

It had been challenged in court by two gun owners, who had been denied permits, and an affiliate of the NRA, which campaigns for a literal reading of the Second Amendment to the United States Constitution.

Ratified in 1791, it states that “a well-organized militia being necessary to the security of a free state, the right of the people to keep and bear arms will not be infringed”.

In 1939, the Supreme Court ruled that the Second Amendment protected the right to use weapons as part of a law enforcement force, such as the military or police, but was not an individual right. to self-defense.

She changed her position during a historic judgment in 2008 and established for the first time an individual right to possess a weapon in her home for self-defense.

At the time, however, it left it to cities and states to regulate out-of-home transportation, so currently the rules vary widely from place to place.

Thursday’s judgment puts an end to this latitude by setting in stone the right to carry “a handgun outside one’s home”.

“Nothing in the Second Amendment discriminates between the home or public places with respect to the carrying of weapons,” conservative Justice Clarence Thomas wrote on behalf of the majority.

“Reasonable and well-defined restrictions” remain possible, especially in “sensitive places” such as legislatures or courts, but it will be up to the courts to assess them taking into account American “history and traditions”, writes- he.

The court’s three progressive justices dissented from the ruling, which they said “severely limits states’ efforts to try to limit gun violence.”

The Court acts “without considering the potentially fatal consequences of its decision”, regretted on their behalf the magistrate Stephen Breyer, recalling that “in 2020, 45,222 Americans were killed by firearms”.

Initially, the decision should bring down laws similar to that of New York in force in five other states, including some very populated like California or New Jersey, and the city of Washington.

Other restrictions in force mainly in Democratic states could be challenged in court under this new legal framework.

Nearly 400 million guns were in circulation among the civilian population in the United States in 2017, or 120 guns for every 100 people, according to the Small Arms Survey project.

Last year, more than 20,000 gun homicides were recorded on the Gun Violence Archive.

You found an error?Please let us know. 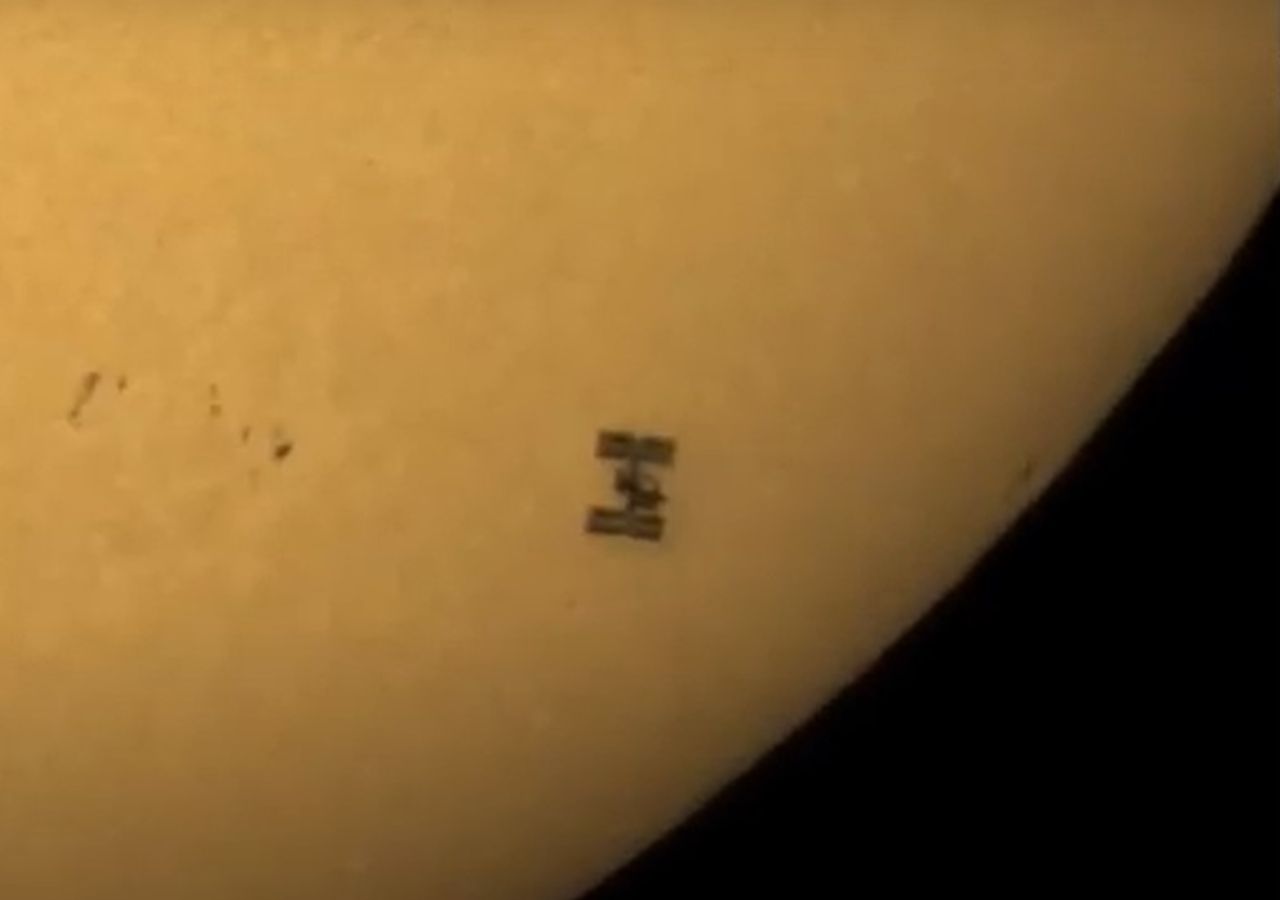 Spectacular images of the ISS transiting the Sun! 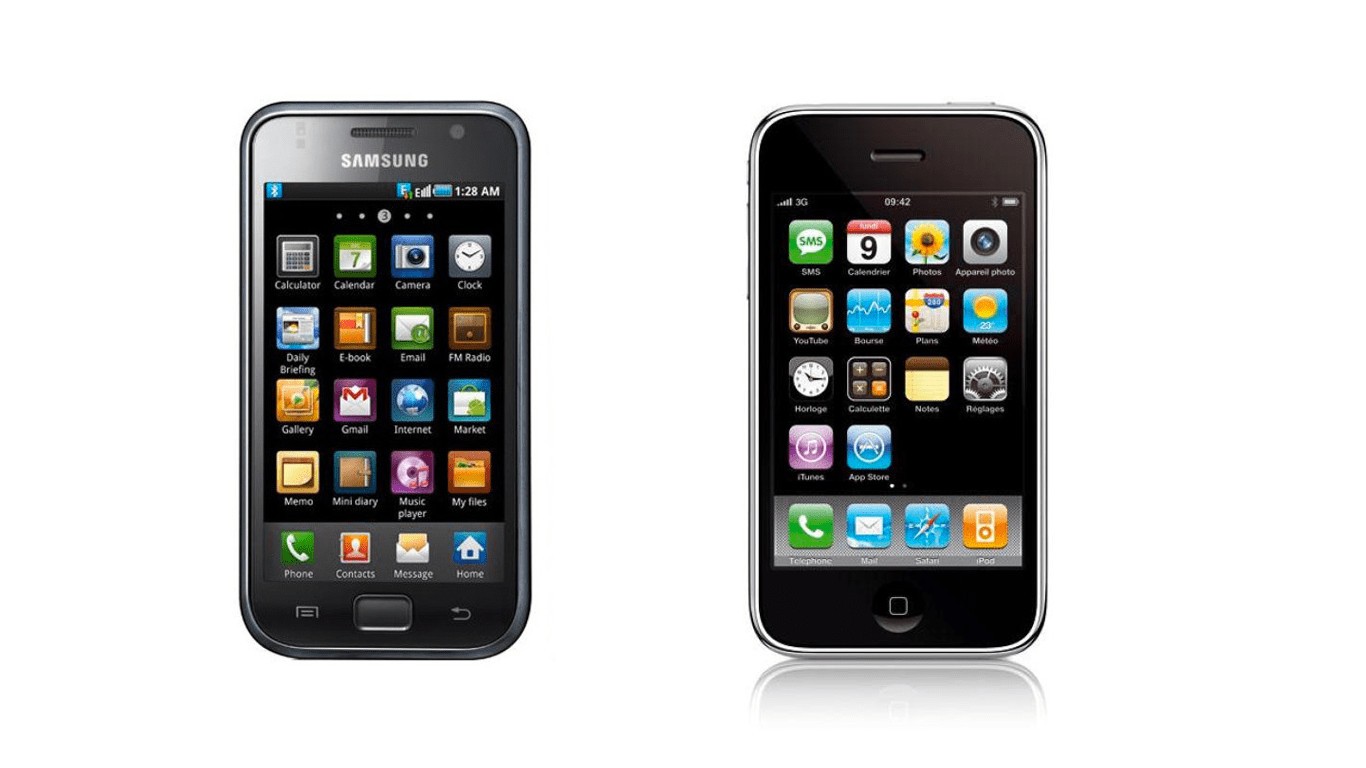 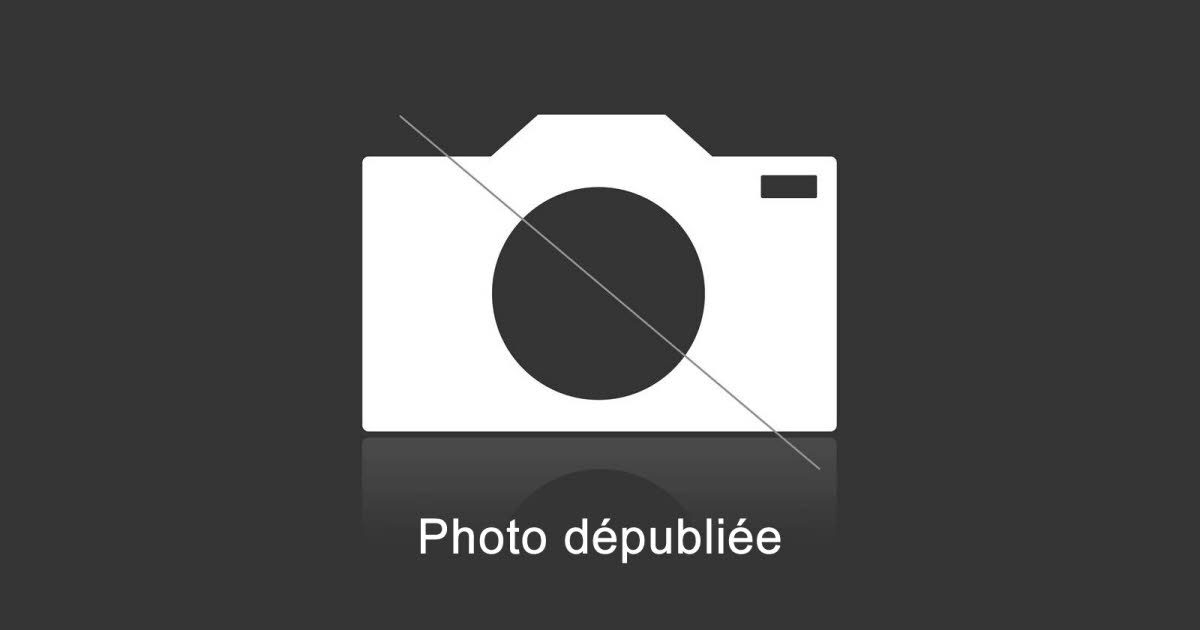