reindeer. “The public at the rendezvous of Mythos at the last minute”

Home » News » reindeer. “The public at the rendezvous of Mythos at the last minute” 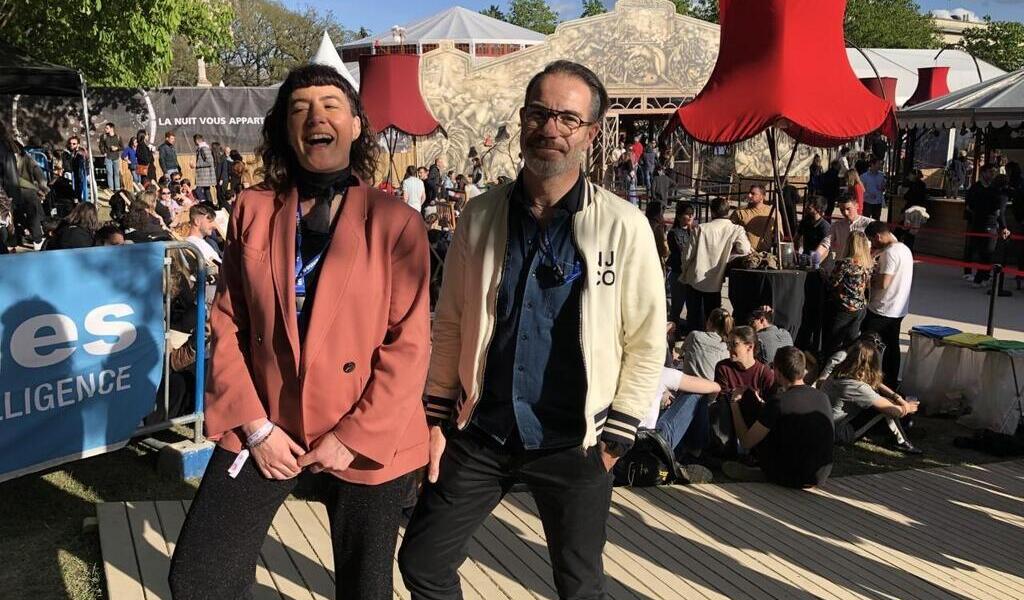 Interview with Maël le Goff and Emilie Audren, co-directors of the Mythos festival, in Rennes (Ille-et-Vilaine). This ends on the evening of Sunday April 10, 2022.

Reservations were shy at the start of the festival. What was the final attendance?

Just after the Musical Trans in December, the booking dynamic was good, but in January the box office came to a standstill with the ban on standing concerts linked to the pandemic. In mid-February the box office shuddered again. Until the last moment we feared a new cancellation. Finally it is a reunion with 35,000 tickets sold. 45,000 people came to the festival, if we count the Toqués catering marquee and the free admission areas.

The last edition in 2019 was exceptional. 2020 was announced in the same vein with many “sold out” shows that we had to cancel 15 days before. This year many spectators booked at the last minute. There was more space left than usual, for sale on the big day of the concerts. Even if Mythos has always kept around fifty tickets for the big day of the show.

The phenomenon of “No show”, people who have paid for their ticket but do not come, has developed?

With concert date postponements, people forget the date of the show and Covid cases also create impediments. The share of “No show” has increased everywhere in France. We anticipated it at Mythos by overbooking. The “No show” represented 6 to 10% of the show gauges, compared to 5% before the pandemic.

What highlights do you remember from the festival?

Thylacine’s electro concert at the start of the festival. Despite the cold weather, the heat came from the public, it was a reunion. The young singer November Ultra, a very feminine and funny character, amazed us. Thiéfaine’s concert, very elegant. Julie Béres’ play tenderness, on a tricky subject, virility, was a success. Or the show concrete block of Nicolas, who played three nights in a row in front of a full house.

Bringing the public to concerts, is it easier than at the theatre?

In 2019 we were on fill rates of 92% of shows at Mythos. This year it’s 68% in theatre, 78% for concerts. In the context, we are delighted! It’s easier to propose a musical moment, yes. We feel that in the theater, the public does not want to be offended. Comedy shows like Alex Vizorek’s have done very well. But also participatory shows, such as small forms apérotomania at the Quincé farm or Bob and me at Roof. Mythos always wants to make people react and squeal in the theater, but not in large halls, rather by offering series of shows to spread word of mouth.

What lessons do you draw from this festival for the next edition?

We need unique proposals that rekindle the desire to practice culture. It’s as if we were living the first edition of a new stage of Mythos, which will not grow but become more refined. This festival the Rennais told us how happy they were to find it. We have the paternity of it, but after 25 years it now belongs to the collective, like a village festival. After three difficult years, it is this human community that gives us energy! See you from April 7 to 16, 2023.

Sunday April 10, last day of the Mythos festival. Boom des enfants at 4 p.m., free concert by Tempo tempo at 5 p.m. There are still places for the Java concert and Voodoo game at 9 p.m. Botanical cabaret at Thabor. Gaétan Roussel and Selah Sue at Liberty. “Forest for ever” show in Liffré. 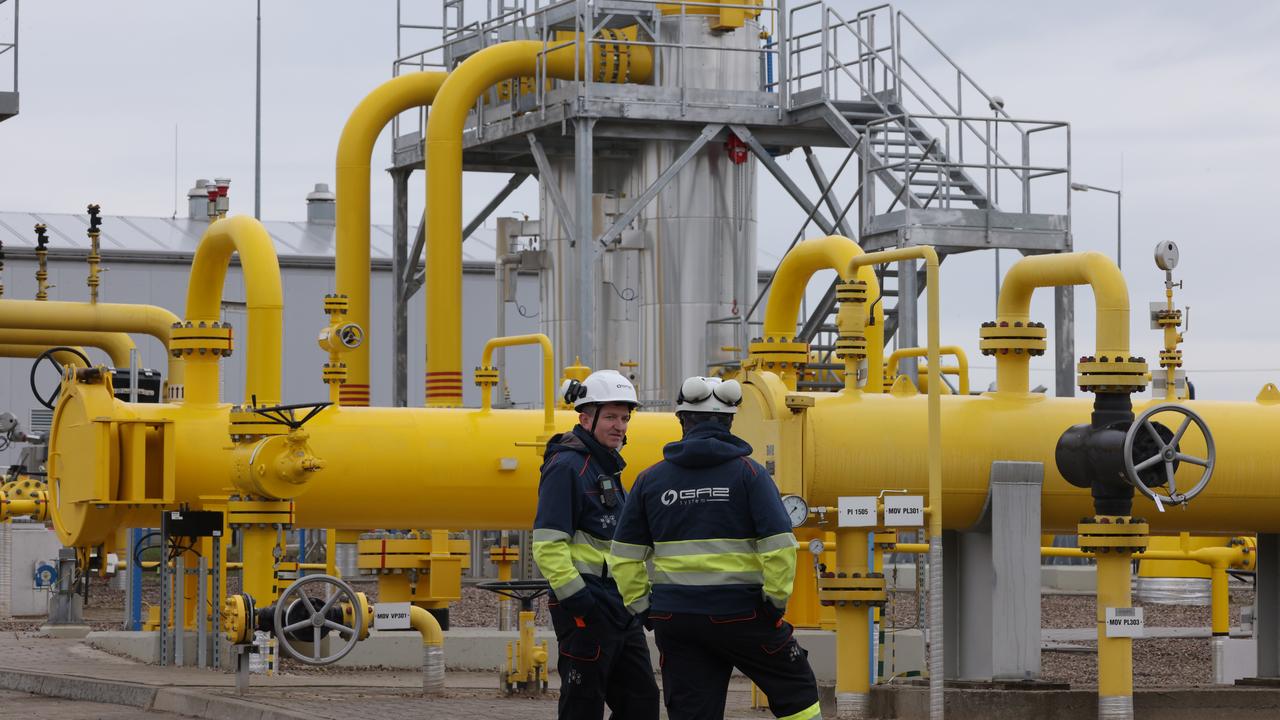 Diesel fuel prices are getting more expensive, the price of used cars for Fortuner and his friends is dropping 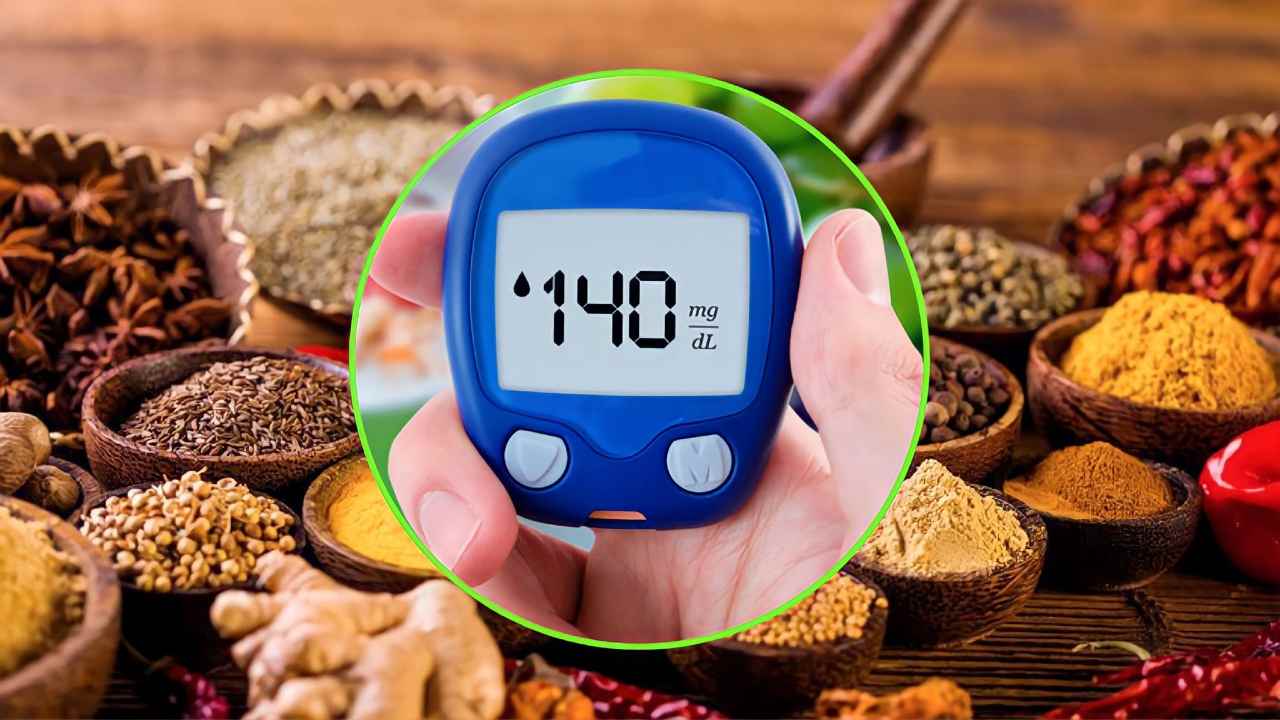 High blood sugar, it is reduced (and a lot) thanks to this unsuspected spice 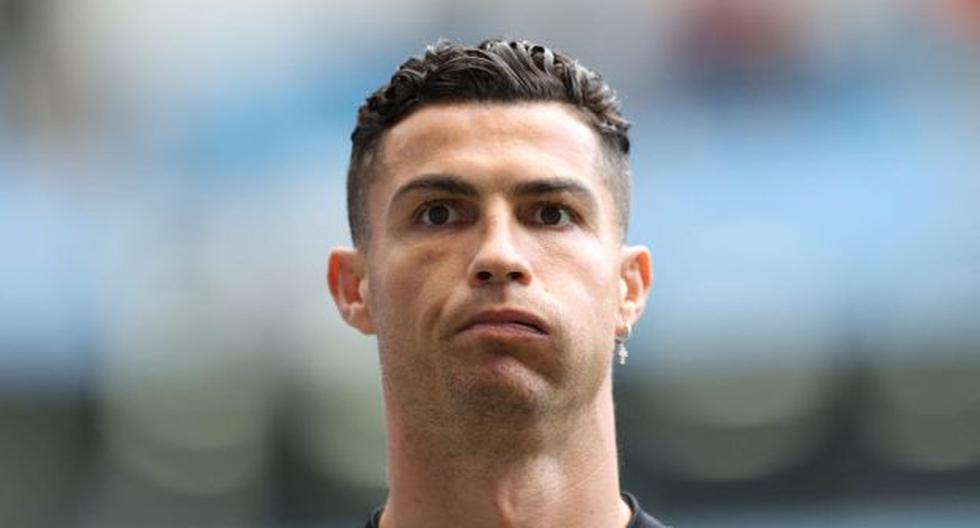