Remains of Mixe Indians Murdered in Arizona Arrive in Oaxaca 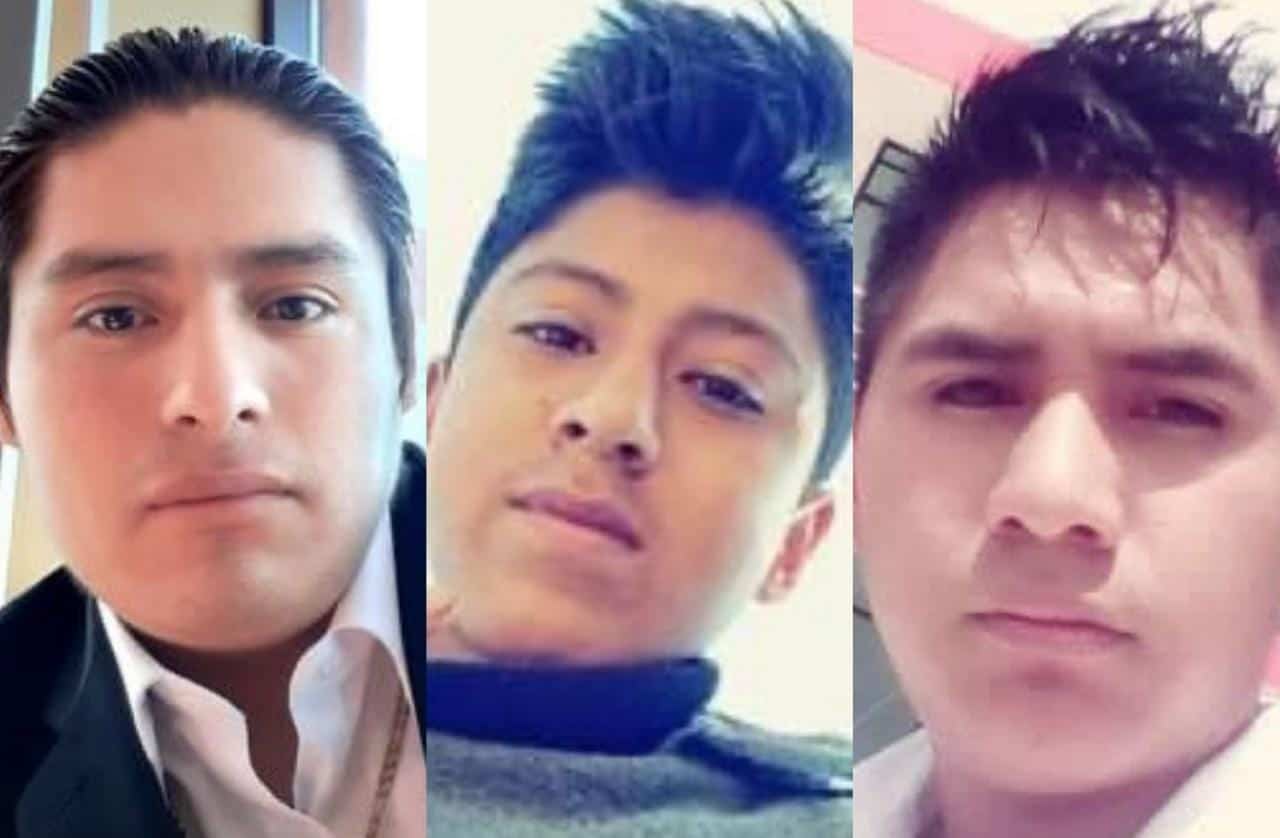 OAXACA, Oaxaca. The remains of the indigenous Mixes Abimael Jiménez Moreno, Isauro Martínez and Herminio Pérez, aged 16, 21 and 28, arrived at the community of Santo Domingo Tepuxtepec, in the Sierra Norte region, where they were received by relatives and friends throughout of the day

The Mexican Consulate in Phoenix, Arizona, covered the air transportation of the mortuary remains of the three Mixe indigenous migrants from the United States to the “Benito Juárez” International Airport in Mexico City, where they were received by the funeral service, contracted by the Oaxacan Institute for Migrant Assistance (IOAM) for the transfer -separately, and at different times- to the mountain community.

The bodies of the young migrants were found abandoned on February 20 in a vacant lot in Phoenix, with gunshot wounds.

The Police of that locality arrested Juan Carlos V. or Gonzalo M., The Chineseafter intelligence work, based on some clues that one of the victims left while alive.

Around 5:00 a.m. this Wednesday, the float arrived with the remains of Abimael. In accordance with the rite of the Christian church, a prayer service was held for his resurrection and before nightfall he was buried in the local pantheon.

The wind music band of the evangelical Christian temple of Tepuxtepec performed a series of praises in honor of the former member of the group, who left his passion for music after going in search of the “American dream”.

In the same way, this day the coffins with the remains of Isauro and Herminio were received, although at different times because they live in communities far from the center of the population.

Almaquio Martínez Guadalupe, municipal president of Santo Domingo Tepuxtepec, commented that the migratory flow of indigenous Mixes to the north of the country and to the United States was reactivated after the pandemic, even at a very young age like Abimael, barely finishing high school.

According to the relatives, Higinio, 28, emigrated to the United States in 2010, lived in Wisconsin, leaves behind three orphaned children; one of them, soon to be born.

Meanwhile, Isauro, 21, left his community on February 15, leaving behind a 4-year-old son.

While Abimael, 16, a high school student, left Tepuxtepec on January 27, in search of the “American dream.”

Considering him a threat to citizenship and an imminent danger that he could escape, the Arizona district judge imposed a bail of 3 million dollars on Juan Carlos V. or Gonzalo M., The Chineseallegedly responsible for murdering three Oaxacan migrants in the United States.

The accused is indigenous Mixe, originally from Llano Crucero, Tepuxtepec, a countryman of the victims.