Rennes-Marseille poster for the Champions League, Bordeaux for Ligue 2 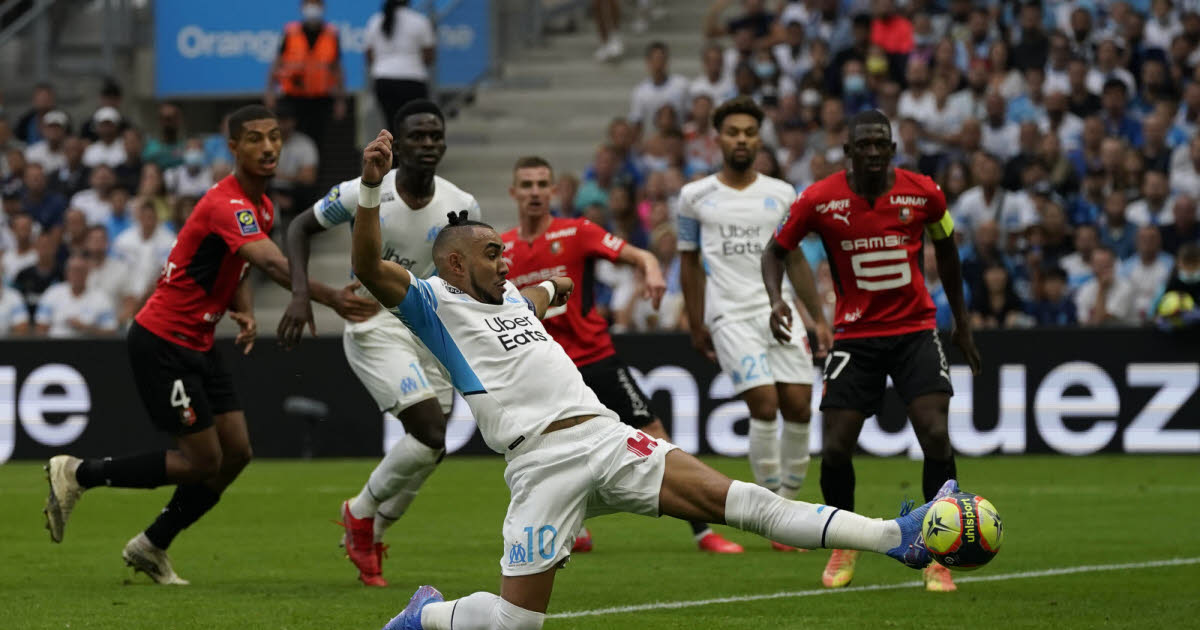 Two days before the end of a marathon season, Marseille (2nd, 68 pts) holds the rope in the race for second place, allowing them to accompany Paris SG, champion, in the group stage of the Champions League the next season.

“We don’t need to talk about it among ourselves to know how important the Champions League is for the club, its finances, the supporters, the players. It can change a lot of things, ”admitted Marseille midfielder Valentin Rongier.

But the Olympians stick out their tongues when moving to Rennes (5th, 62 pts), a major obstacle for a team deprived, in particular, of its playing master Dimitri Payet, injured.

“Our qualification depends only on us, not on the results of the other teams. We will have to win in Rennes, ”recalled coach Jorge Sampaoli.

Beaten in Nantes on Wednesday (2-1), the Bretons still hope to clinch 2nd place, in “a very bizarre championship” which gives rise to the wildest dreams, according to Rennes technician Bruno Genesio.

Monaco, on the lookout behind OM (3rd, 65 pts), will also keep an eye on this decisive shock. Against Brest, the Monegasques are aiming for a 9th consecutive success which would allow them to increase the pressure on their competitors.

Red lantern (20th, 27 pts), Bordeaux can be demoted to Ligue 2 in the event of a defeat against Lorient. A victory may not be enough for the Girondins, if Saint-Etienne (18th, 31 pts) beats Reims at the same time.

The club’s last descent to the scapular dates back 31 years, in 1991, and it was because of too large a budget deficit. The previous one, for sporting reasons, had taken place… 31 years earlier, in 1960.

The cycle is likely to repeat itself for a team that is too fragile in defense, which has won only one of its last 14 matches. “We are far from Ligue 1,” conceded coach David Guion on Sunday after the heavy setback in Angers (4-1). 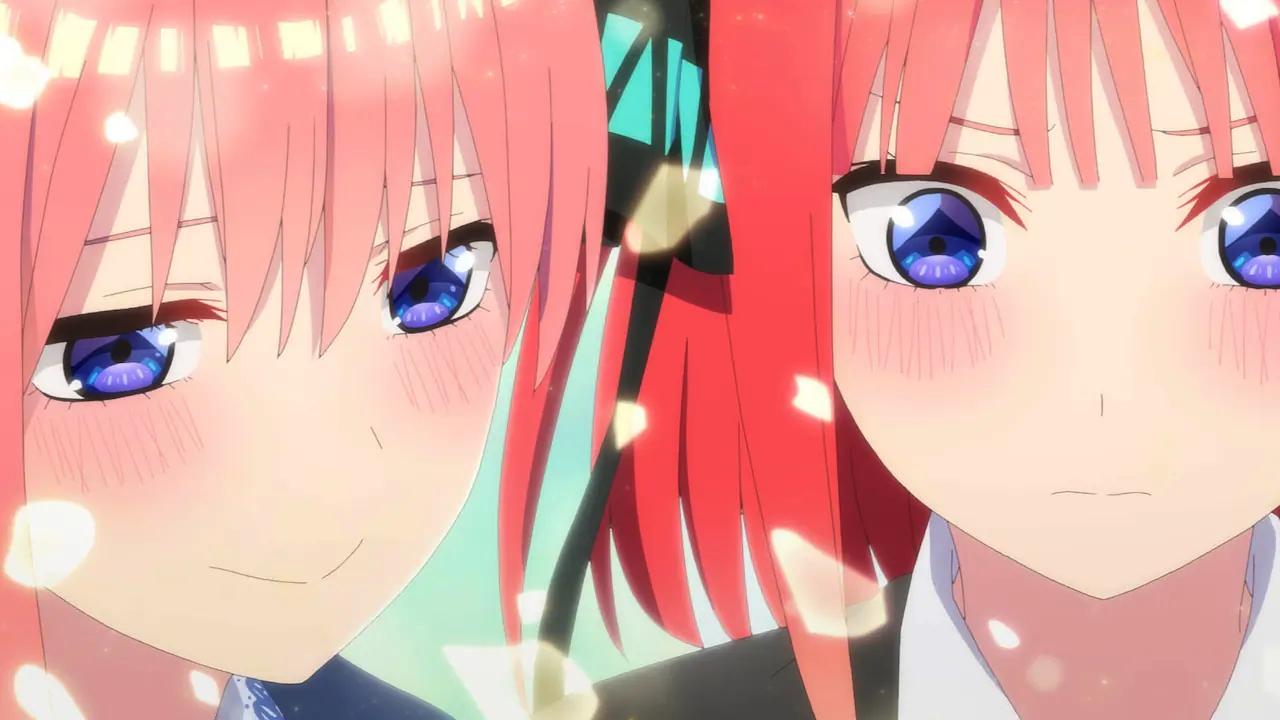 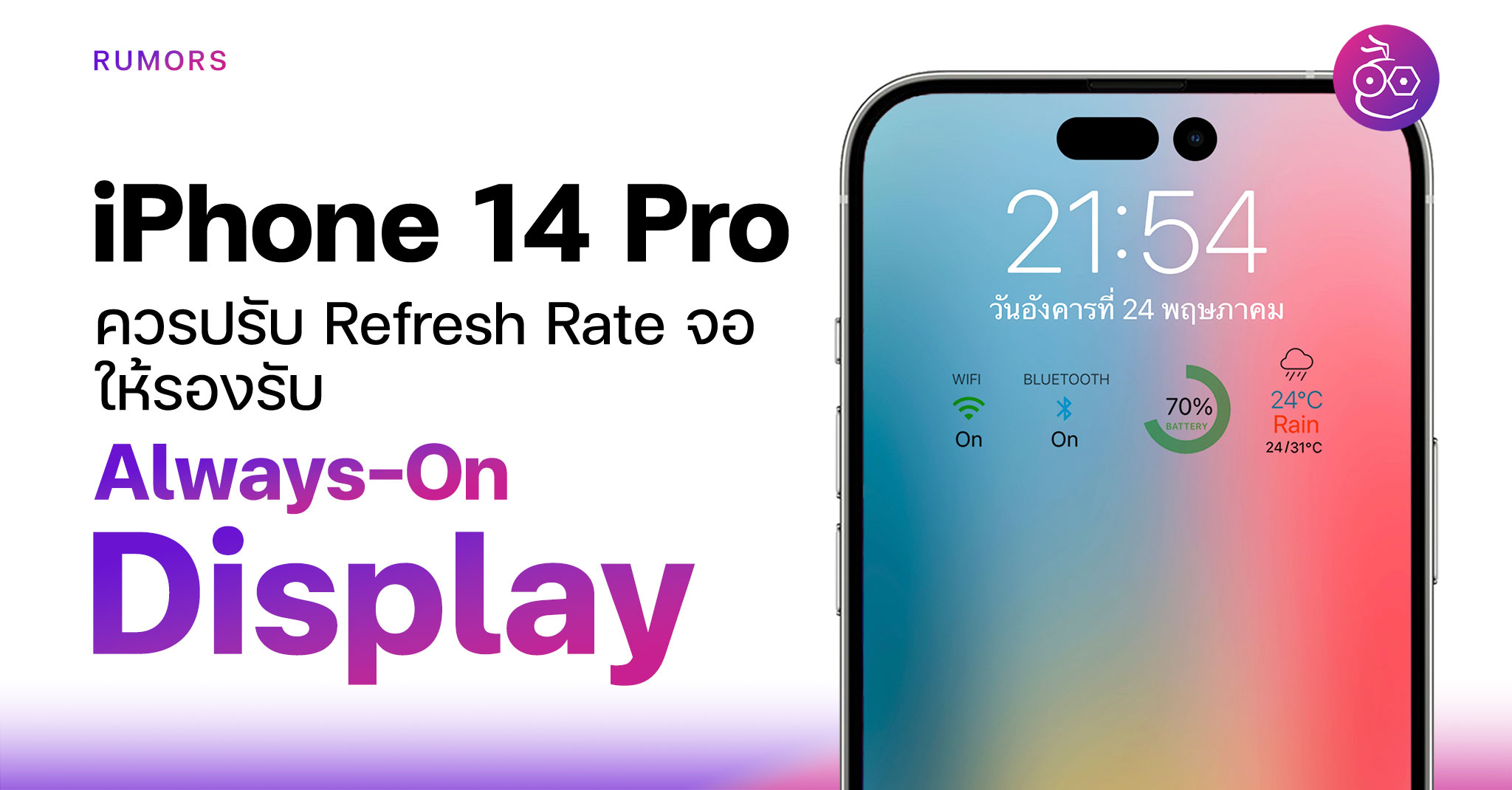 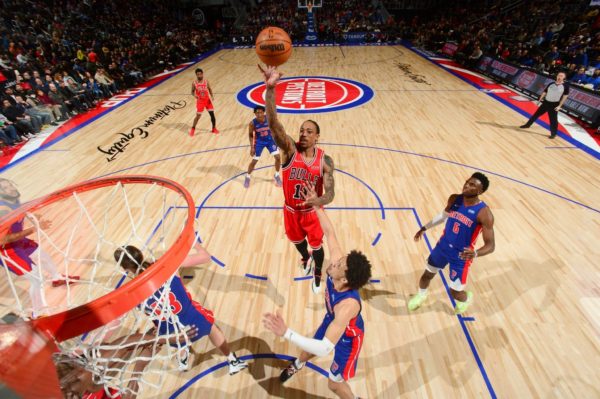