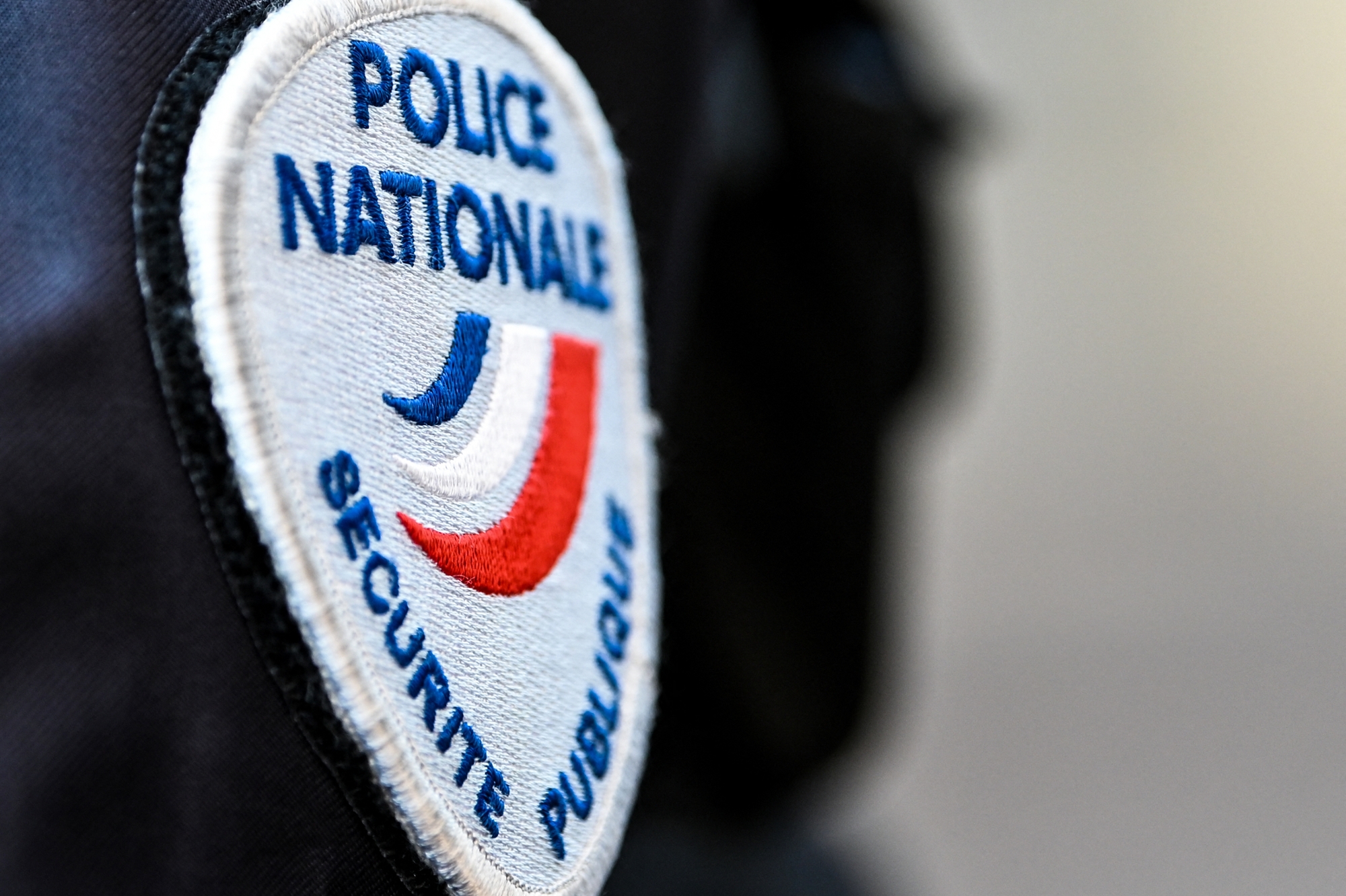 According to information from several local media such as France Bleu or Ouest France, the police had to face to about fifty hooded demonstrators and provided with black umbrellas, the distinctive sign of the Black Blocs. A huge fire several meters high was even lit with street furniture, quickly extinguished by the firefighters, called on the spot.

At the height of the demonstration, the police had to face 200 demonstrators according to France Bleu, including a virulent ultra-left group. After 11 p.m., the police fired mortars, including tear gas canisters to disperse the crowd which then lit a new fire in the middle of the town hall square, according to Ouest France.

After a new charge by the police, the demonstrators dispersed around 1 a.m. 4 people were arrested according to information from France Bleu, which also reports three police officers “slightly injured”.