“REPRODUCTIVE MEDICINE IS A TAILORED SUIT”

Nowadays, assisted fertilization treatments represent, in addition to being a favorable option to form a family, a renewed illusion for single people, same-sex couples and heterosexuals who do not achieve a pregnancy naturally. Infertility affects one in six couples, according to WHO data. Dr. Georgina Percivalle, a gynecologist specializing in reproductive medicine, addresses various aspects of the subject.

Infertility is currently considered a pathology that affects one in six heterosexual couples and, in addition, there are more than 100 million people who suffer from it in the world according to data from the WHO (World Health Organization).

However, technical developments in the field of medicine have fortunately allowed, among a multitude of innovations, the possibility of reproducing the human species in an alternative way.

The assisted fertilization techniques that are available in Argentina are, on the one hand, low-complexity methods that include ovulation induction and intrauterine insemination; and on the other hand, those of high complexity that cover fertilization in vitrowithin which you can resort to the use of your own gametes – your own sperm and eggs – or with donated semen and eggs.

These procedures are recommended by doctors specialized in fertility, in the case of couples under 35 years of age or without any pathology, after an unsatisfactory search of one year, having sexual relations without the use of contraceptive methods; and in couples older than 35 years, after six months without achieving conception. Once the stipulated periods have elapsed, the study of the infertile couple, or of the person, in the case of being single, is resorted to.

Of course, like any treatment to which a patient undergoes regardless of the cause, all the necessary information is provided by the doctor in charge in relation to the process, expectations, pregnancy rates and, of course, the possible risks. Given this, the patient must agree and informed consents are signed, containing all the necessary information that the patient needs.

Read also  Be careful, dry eyes can be a symptom of Sjogren's Syndrome

These methods are sought after for various reasons, among the most common being age of majority, the existence of pre-existing pathologies, but also the social development of women. In the first place, it is common knowledge that women have a certain biological clock, which refers to the fact that the quality and quantity of eggs in their body begins to decrease once they are close to 35 years of age. Second, there are circumstances where non-reproductive pathologies prevent conception. And finally, that age range of women who decide to prioritize their personal growth, for example in the workplace, and leave motherhood for another time in their lives.

Each assisted fertilization technique has its indication, and its application depends on each person or couple that needs or wants to access the techniques, that is, on their clinical history, background and various characteristics of the people involved.

“In the case of single women, they can carry out treatments with bank sperm, that is, donated sperm; and then the technique, whether of low or high complexity, will depend on the clinical history, antecedents, ovarian reserve and all the study of the reproductive system of that woman. Subsequently, depending on the result of the study, it is indicated which treatment to carry out. Reproductive medicine is a tailor-made suit, according to the characteristics of the person who requires a technique”, explains Dr. Georgina Percivalle, a gynecologist specializing in reproductive medicine.

On the occasion that an egg or sperm donation has occurred, what is sought is that the donor be physically similar to the parents of the desired baby. It is also important to point out that children resemble their parents not only because of their genetic components, but also because of their behavior, since they often copy and adopt personality traits from their parents.

Regarding the legal framework, Law 26,862 on Medically Assisted Production, or better known as the National Law on Assisted Fertilization, was passed in 2013, which ensures comprehensive access for all individuals of legal age, alone or as a couple, regardless of their gender, access to assisted fertilization methods. Which must be insured, either by the public or private sector, through social or prepaid works.

“What can I tell you? I took it as a disease treatment instead of the search for the realization of a dream, and when that dream came true it was like touching the sky with my hands, although I could not enjoy it one hundred percent due to the ever-present fear that dream was interrupted”, says Daniela, who after several years performing fertility treatments with her partner, became Diego’s parents through egg donation. And she adds: “From the time I heard about that 175 beta, which I enjoyed for about two minutes, until I saw the parameters at the bottom of the reviews, my life was completely transformed.”

Finally, she concludes: “Not everything is rosy and although I deny it like crazy, I wouldn’t change anything I’ve experienced. This mischievous, insufferable and earthquake bug that touched me is without a doubt the best of my life.

There are a large number of causes associated with infertility, they are not one or two exclusively. In the case of men, they can be linked to the absence or low number of sperm, decreased motility, shape, associated with changes such as varicocele, testicular trauma, infectious processes, hormonal disorders. And among the female causes, we can mention the decrease in ovarian reserve and quality, pre-existing diseases such as endometriosis, polycystic ovary. It can even be a combination of both parts of the couple, where the two people have some alteration and join.

Like any process in medicine, there may be adverse effects. “Within what is reproductive medicine, the most feared is always multiple pregnancy, which, however, today has been greatly reduced. Although in low-complexity techniques, where the woman is made to ovulate naturally and it is not determined how many embryos are produced, the risk is greater. And in high complexity, such as fertilization in vitrothere is a trend towards single embryo transfer, and in this way, reduce the risk of multiple pregnancies”, explains Georgina Percivalle, adding: “In previous years, a greater number of embryos were transferred and therein lay the results of so many multiple pregnancies, but fortunately this has been decreasing”.

Read also  What is the effect of sugary drinks on health?

It is worth mentioning that multiple pregnancy entails greater obstetric risks such as threats of premature pregnancies, hypertensive risks, prematurity, low birth weight for babies.

As for access to fertilization methods in the city, the picture is totally unfortunate and discouraging. Health professionals denounce an evident lack of investment, lack of resources and the impossibility of institutions to receive patients, since they do not have the adequate infrastructure to carry out such delicate and special work. In fact, not even the most basic medication arrives at the local hospital, such as, for example, clomiphene, which is supplied to induce ovulation – a low-complexity method.

It will be a pending matter for the next few years… 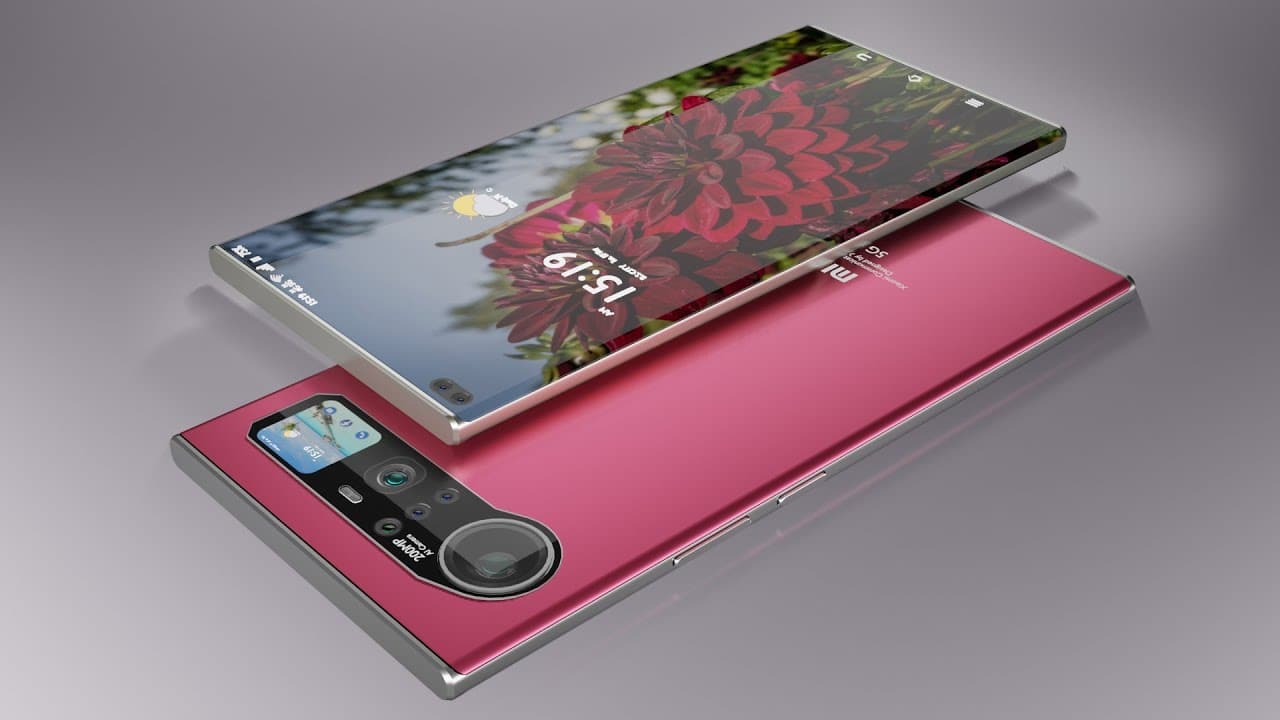 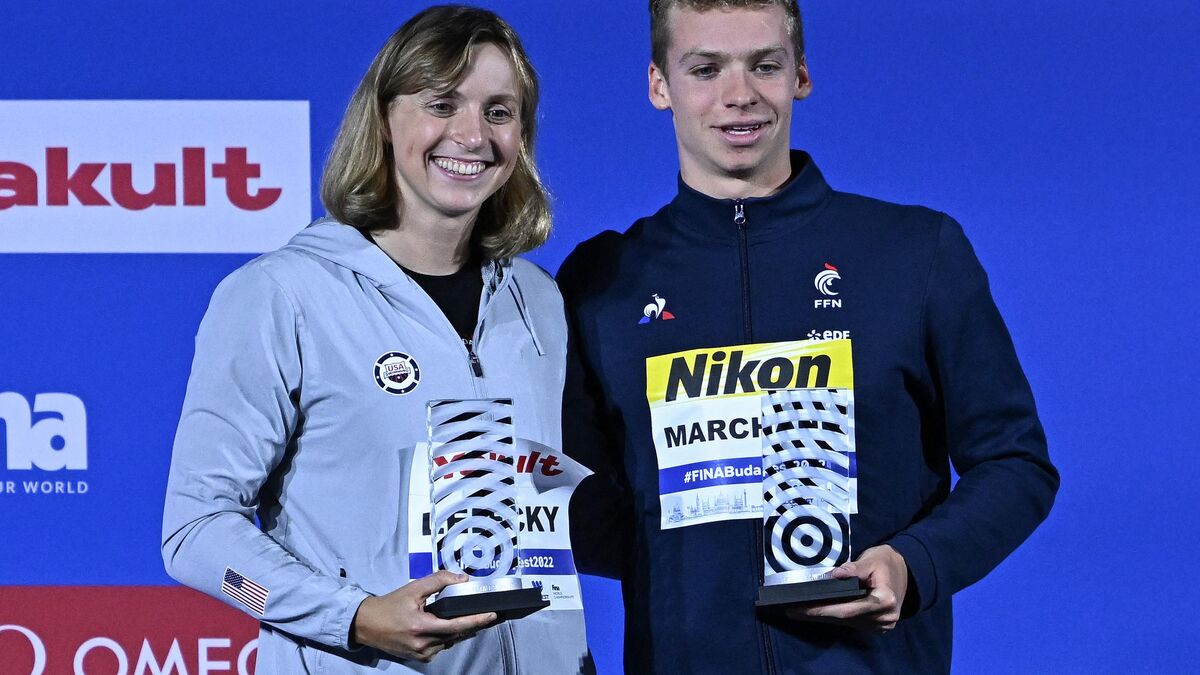 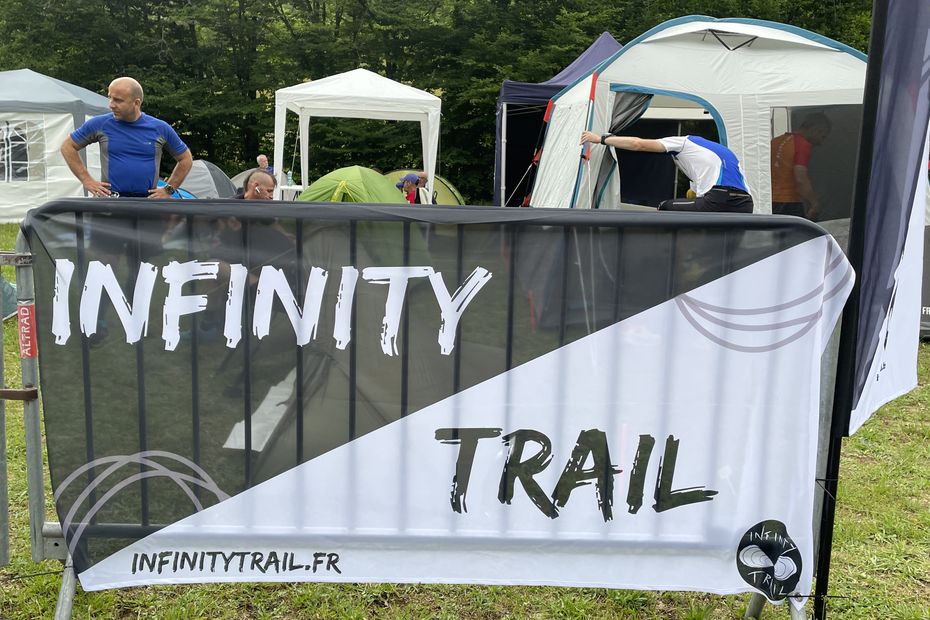