Residents Asked to Be Alert, DHF Cases in Tasikmalaya Still a Threat 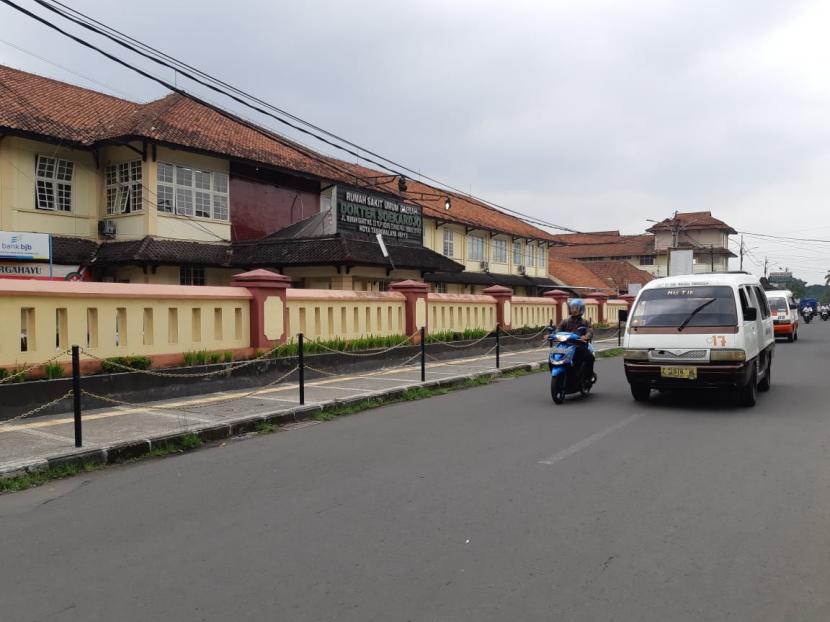 DHF cases still occur in Tasikmalaya due to weather anomalies

REPUBLIKA.CO.ID, TASIKMALAYA — The case of dengue hemorrhagic fever (DHF) is still a threat in the city of Tasikmalaya. Based on data from the Tasikmalaya City Health Office, the number of dengue cases in the area has more than 1,000 cases since January 2022.

Head of Disease Prevention and Control, Tasikmalaya City Health Office, Asep Hendra, said the increase in dengue cases was still going on. Moreover, it still often rains in Tasikmalaya City due to weather anomalies. As a result, the potential for puddles of water to become a breeding ground for mosquitoes is still high. “Currently, the total number of cases has reached 1,021,” he said when contacted by Republika, Wednesday (22/6/2022).

Of the total cases, Asep said, there were 13 people who were still undergoing treatment at various health facilities (faskes). Meanwhile, the death rate due to dengue fever in the city of Tasikmalaya has reached 16 cases.

He added, the majority of cases of death due to DHF in his area occurred at the age of children. “70 percent of those who died were children,” he said.

Asep appealed to the public to continue to be vigilant against dengue cases. The community is also asked to continue to make 3M plus efforts and the eradication of mosquito nests (PSN).