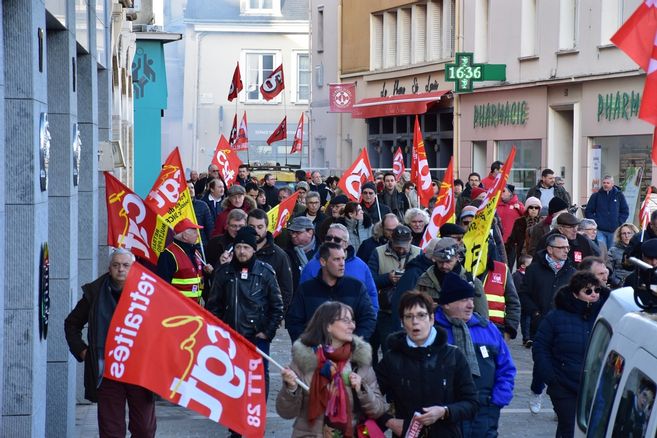 Retirees want their voices heard. The inter-union bringing together five organizations, in Eure-et-Loir, calls for mobilization, Friday, October 1, from 3 p.m., in front of the prefecture, Place de la République, in Chartres. The unions will give the prefect a letter containing their demands.

On behalf of the inter-union, Joël Silly, retired federal secretary of the FSU, announces: “We are entering an electoral period. We will not stick to the promises and we will know how to distinguish between things. “

The trade unionist refers to recent announcements by Prime Minister Jean Castex on dealing with loss of autonomy. “This is one of our demands,” recalls Joël Silly. 400 million euros and the recruitment of 10,000 professionals, it is insufficient, compared to the needs. According to the Libault report

The government increases the hourly rate for home help and promises 10,000 more jobs in nursing homes

The inter-union also notes the “dramatic state” of the hospital. She calls for the creation of nursing posts and the opening of public health centers.

Faced with “the continued decline in our purchasing power”, the retiree unions are calling for an indexation of pensions to the average salary. “No retirement below the minimum wage, insists Joël Silly. Constrained spending weighs on weak purchasing power. We are not just defending our retirement, but that of future generations. “

Between official figures and feelings, have the French really lost purchasing power?

See also  the Maison Lameloise rewarded, the chef of Cibo in Dijon distinguished

Friday, at the end of the demonstration of retirees, the intersyndicale will call to participate in the general mobilization, Tuesday, October 5.

The report of the consultation on old age and autonomy, submitted in March 2019 by Dominique Libault to the Minister of Solidarity and Health at the time, Agnès Buzyn, brings 175 proposals for a policy of old age in France. 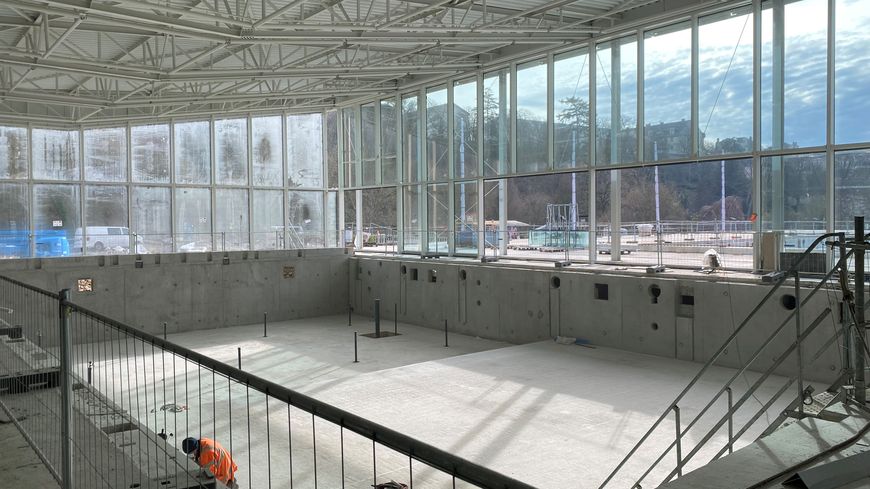